Download Dokuro 1.2.7 – the popular and wonderful game "Save the Princess" Android + Mod

Dokuro is a new and extremely beautiful game called “Save the Princess” in the style of action-platform games from GungHoOn line Entertainment studio for Android , which costs $ 0.99. It has been released in the Play Store and has been downloaded more than 500 times by Android users all over the world and is considered one of its most popular style games! In this two-dimensional game, you have to save the princess from the enemies; You play the role of a skeleton who works for the ruler of darkness, but decides to get rid of this humiliating situation and save himself from a bad creature by becoming a princess! All of this happens on a day when the Dark Ruler forces the Princess to marry him, and the Princess escapes at that moment, but she can’t escape the thousands of scary creatures alone, and that’s why in Dokuro. All the Princess hopes for you is to save her by removing the obstacles and destroying the enemies that are in your way!

At the beginning of Dokuro, you are an uncovered skeleton, but over time you become a real human being and a young boy, and you will see this progress clearly after each step! At each stage of Dokuro, you have to go ahead of the princess and sometimes hold her hand and shield yourself so that she is not harmed. In fact, overcoming your problems and goals will turn you from a skeleton to a human being. Be done! Dokuro has achieved a lot of success in the field of Android games, and due to this feature, a version of the game has been released for the PS Vita handheld console and will soon be released for the Play Station 4 console! Although the game’s graphics are normal, it uses admirable gameplay and special genius has been used in making it! Despite its money and good sales, the game has been able to get good points, so that it is now available in the Play Store. The score is 4.4 out of 5.0 , and we in Usroid have put the paid and purchased version for download, and you can download it with one click. 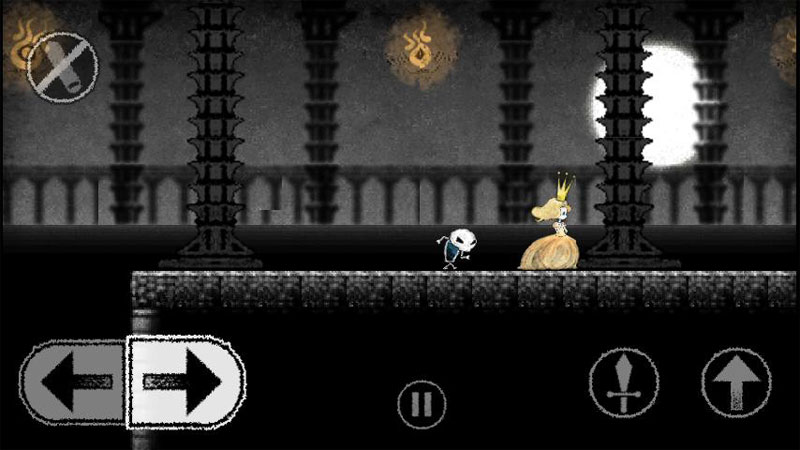 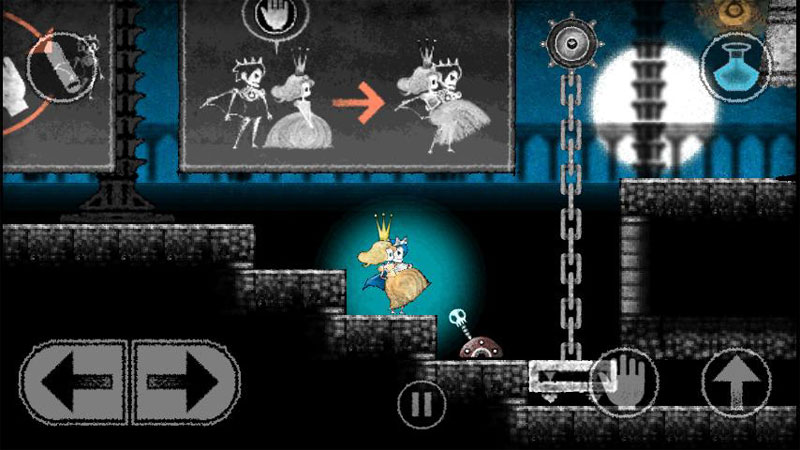 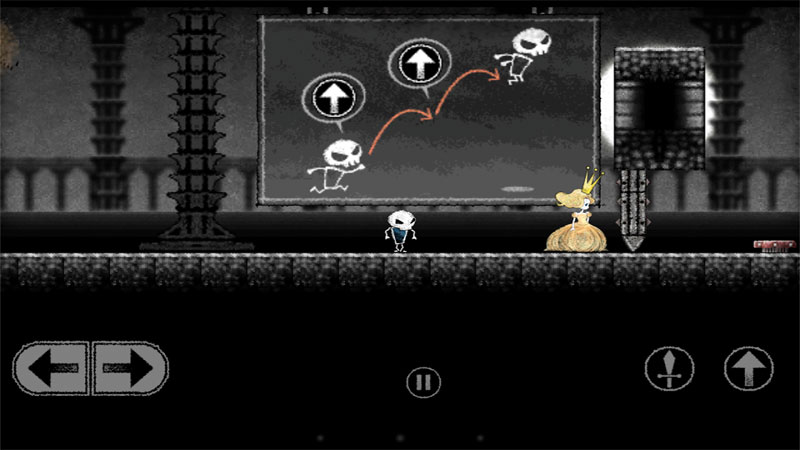 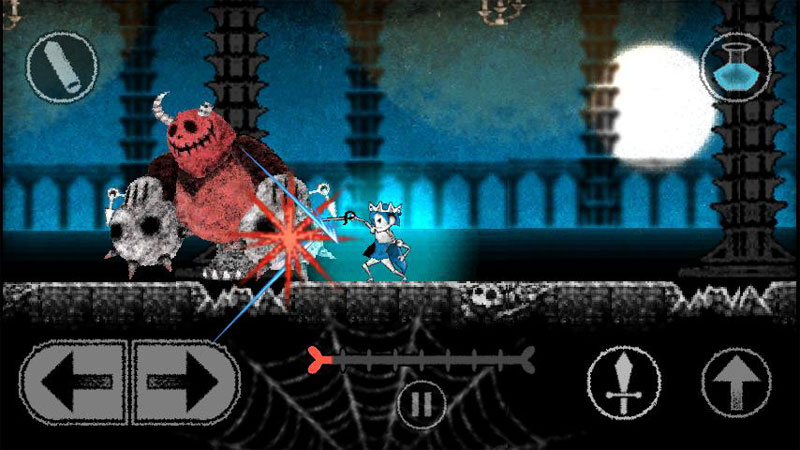