After introducing the crazy taxi game for Android and its great response from users, today we are going to introduce a very beautiful game in the passenger style called Dolmus Driver , which in this game, unlike the Crazy Taxi game, is not a timeline and you should try Fill the seats. In this game, you travel in the streets of Turkey and earn points by moving and transporting passengers from one place to another. The quality of the game on the one hand and the play of Istanbul songs on the other hand brings the experience of the best taxi and car game on your Android phone! If you are interested in taxi games and driving simulation for your Android device, we suggest you the game ahead and it is definitely worth downloading!

* Being 3 different car models and drivers

* Being different routes to transport passengers

* Funny and humorous passengers in the game

* Has a leaderboard system for racing with friends

* Easy to install and no additional ads

The incredibly beautiful and popular Dolmus Driver game currently has a score of 4.2 out of 5.0 in the Play Store , which has been downloaded more than 5 million times by Android users around the world, and is one of the most beautiful and exciting taxi-style games. You can first see the pictures and trailer of the game and then if you want to download it for free from Usroid game. 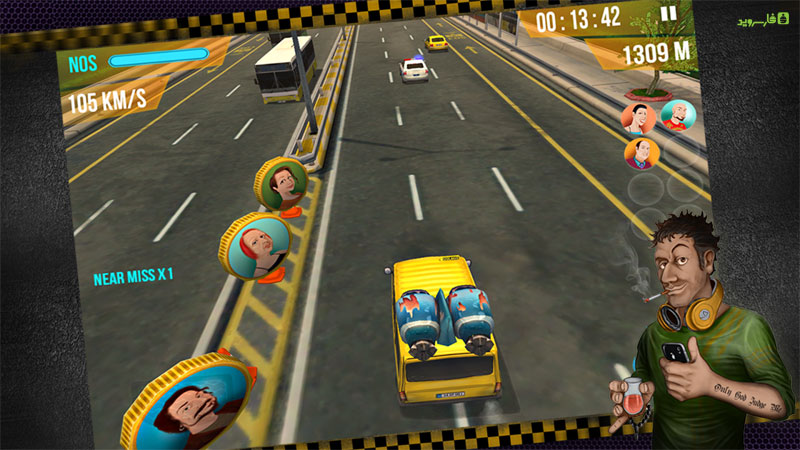 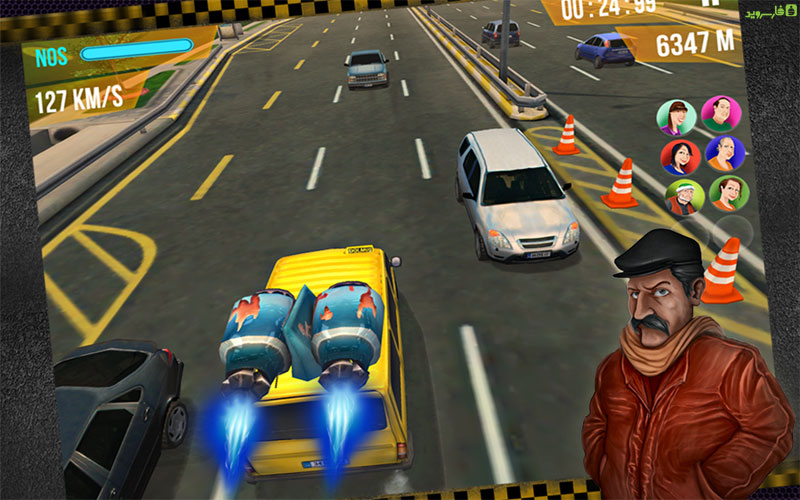 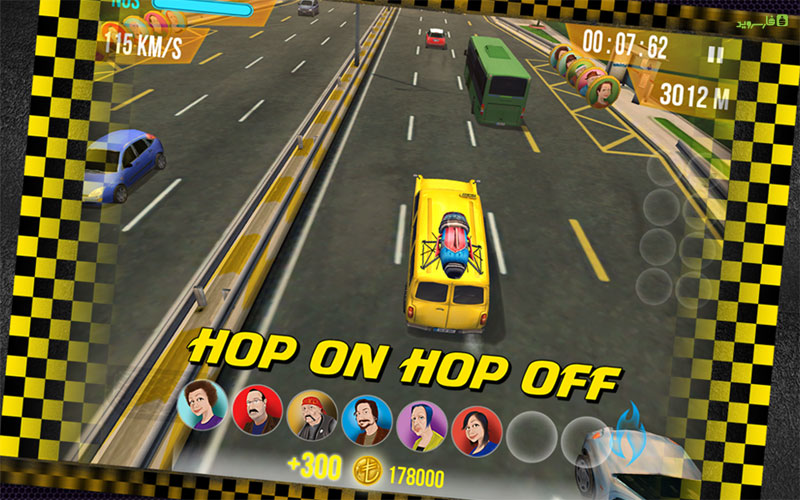 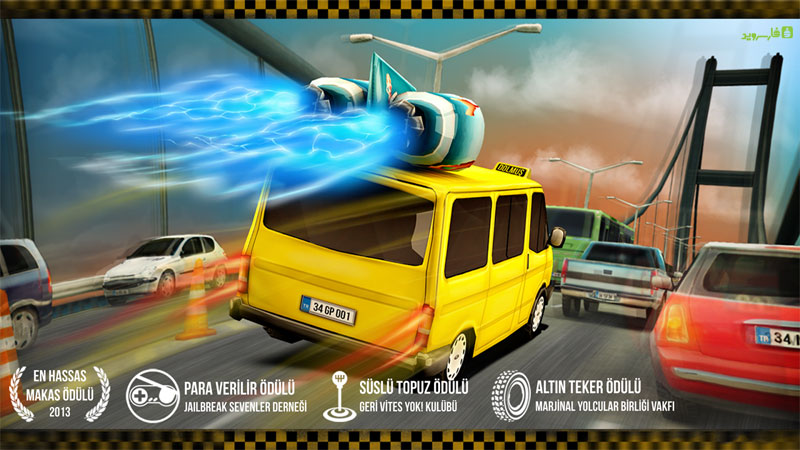