These days, we are witnessing the presentation of high quality video games up to 8k‌ quality. Games that are designed with great graphics and gameplay and give users a sense of real-world experience. Powerful devices such as PlayStation and Xbox consoles are required to run such games. As you know, the quality standard of games in today’s world is very high and users have high expectations of games, which makes games more complex, higher quality and heavier in terms of volume and processing. But among the many fans of new games, there are those who are still interested in classic video games. Games that had millions of fans before the release of PlayStation and Xbox, and kept their fans busy for hours on end. Nintendo is one of the most famous classic consoles.Dolphin Emulator is an application for simulating Wii and GameCube consoles and running their games for Android operating system, which was developed by Dolphin Emulator software group and has been released for free on Google Play. The emulator was originally released for Windows and Linux operating systems, and now, at the request of users, its Android version has also been released. This simulator can be called one of the best Nintendo simulators, because it supports and runs games with very high quality. It’s very easy to add games to and has a variety of settings for graphics control, game quality, controllers and more. Of course, you should note that there are no games by default in this program, and you have to download the games yourself and then add them to the program.

Some features and capabilities of Dolphin Emulator Android application :

The Dolphin Emulator app is a very popular app that, with more than 1,000,000 users, has received a score of 3.9 out of 5.0 from Google Play users. Now you can get the original version of this program for free from Usroid with all the features and capabilities for free. This program has been introduced at your request and now the full version is in front of you.

How to install Mod version: Before installing, remove the “dolphin-emu” folder created from the app version from Google Play, otherwise there may be a problem. 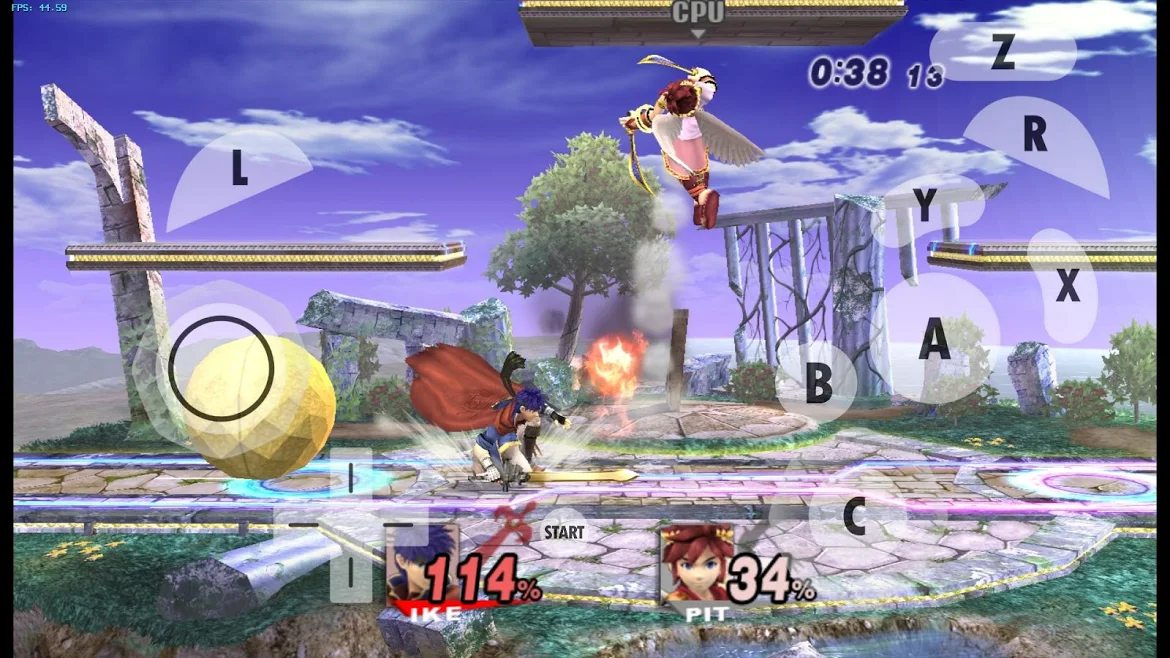 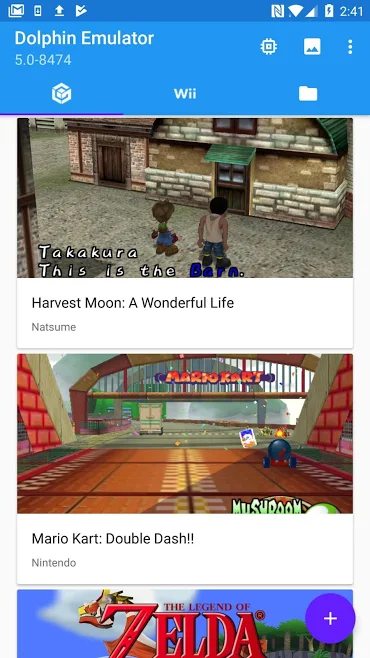 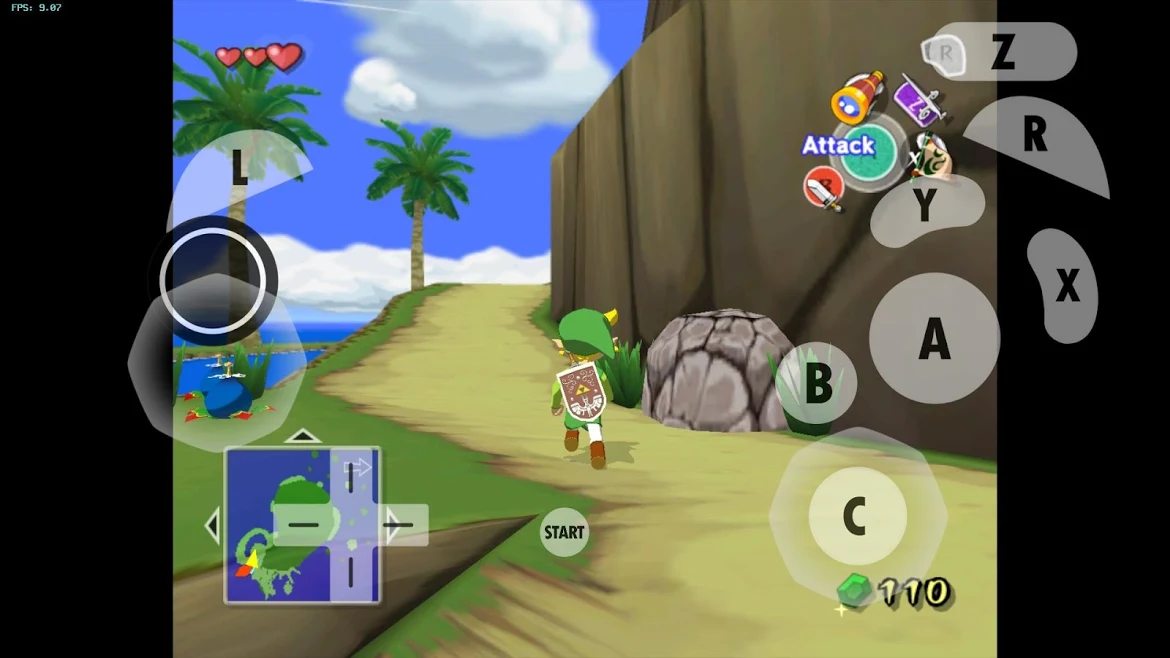