Dolphy Dash – Adventure in Water World to play new, interesting and fun arcade style – anglers from Orbital Knight for Android is available for free in the Google Play store and, as always , for the first time in Iran Your presence has been introduced and it has been offered for download along with the mode with unlimited coins and diamonds. In this game, as its name suggests, you are accompanied by a lovely dolphin named “Delphi” and you have to go on an adventure to save your friends! From the left side of the screen you start your movement in the underwater world and in this way you have to collect coins and auxiliary items to pave the way to the next steps; In this way, a wide range of sea creatures will appear in front of you that you must pass safely! There are no buttons on the screen to guide the dolphin, and the touch controllers allow you to easily move or attack forward; You guide the dolphin by touching the left side of the screen, and by touching the right side of the dolphin, it accelerates to destroy the creature in its path! In the course of your adventure, you must be careful not to collide with other creatures, because you have lost that stage by colliding with creatures!

Dolphy Dash – Adventure in Water World game has been downloaded about 100,000 times by users around the world on Google Play and managed to get a good score of 4.4 out of 5.0 ! You will be able to see the images and video of the gameplay first, and finally, if you want, you can download it with one click from the Usroid high-speed servers . Finally, both the original version and the Dolphy Dash – Adventure in Water World game mode have been tested by us and run without any problems. In the mode version, you can click on coins and diamonds at the top of the screen for free and unlimited coins. Buy and you can also use diamonds to lose the steps to see your diamond increase instead of decrease. 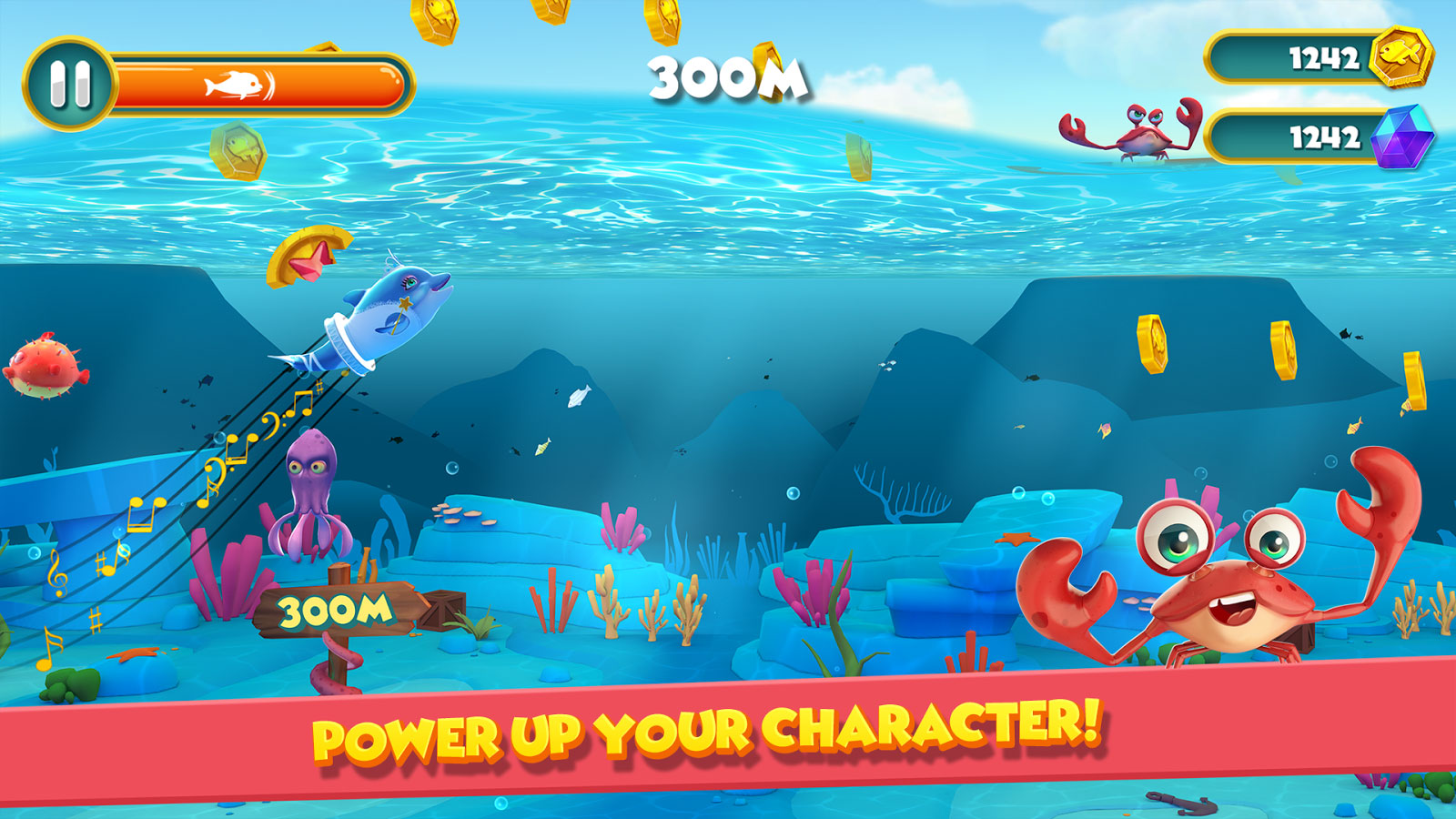 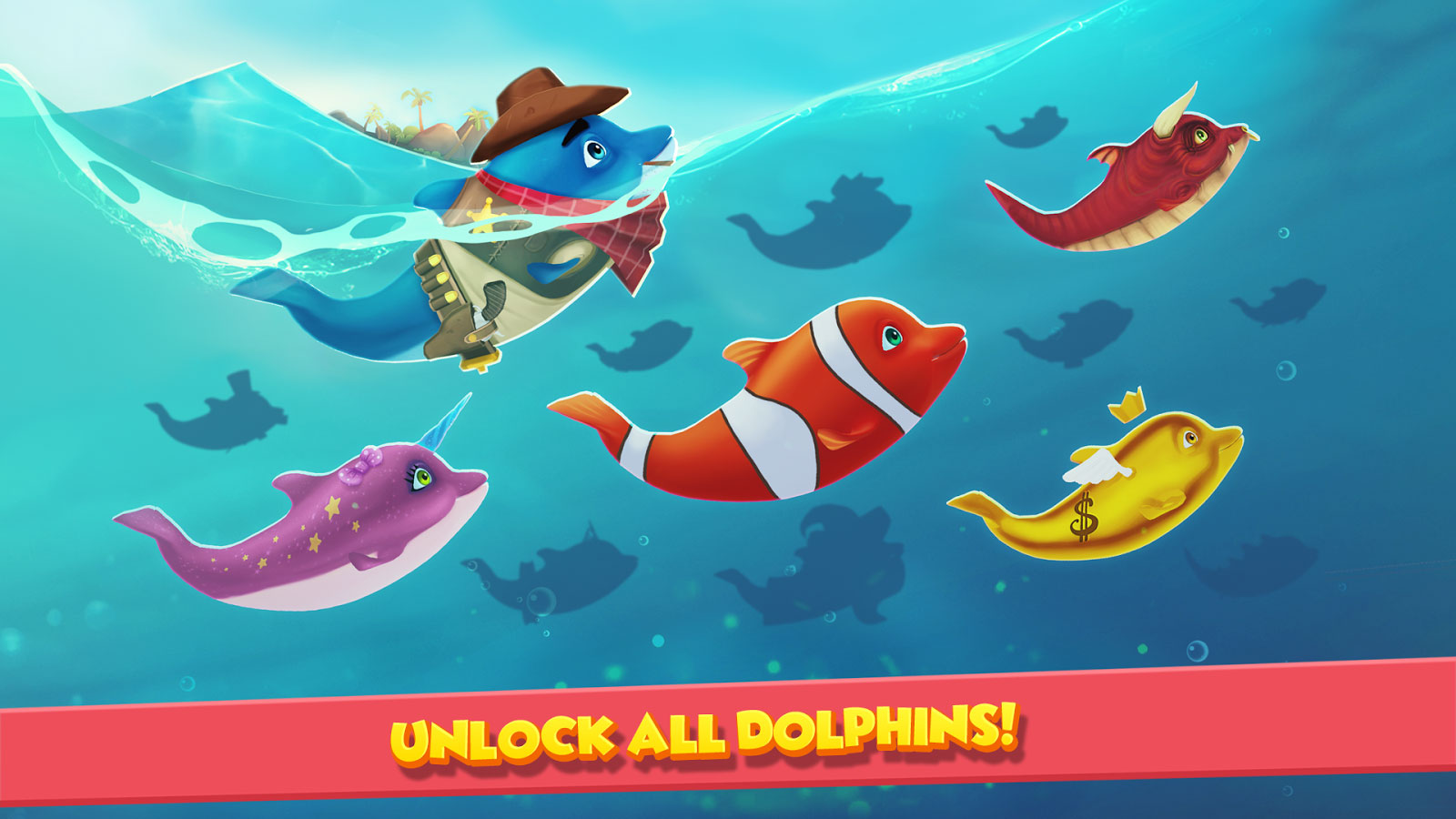 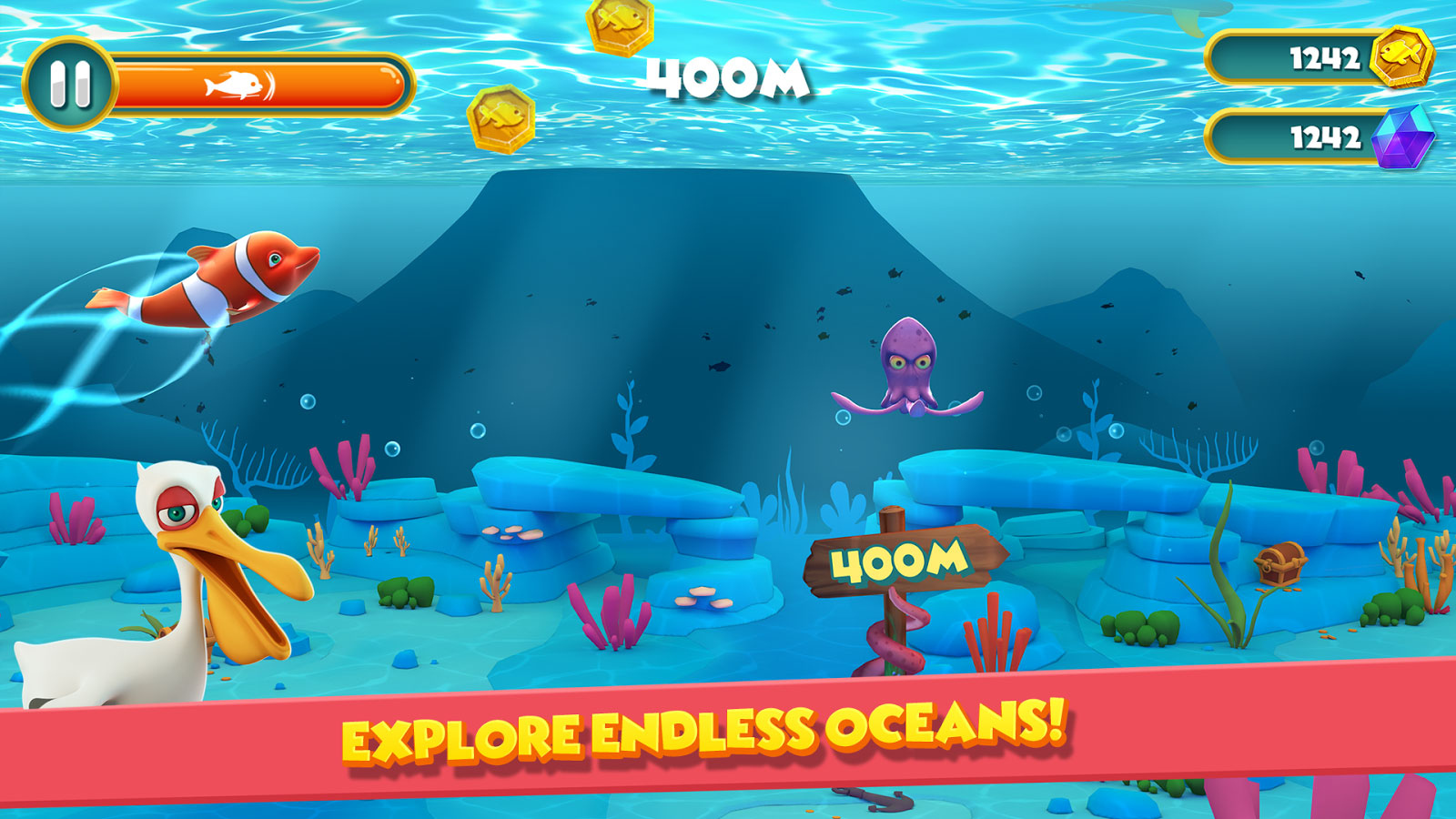 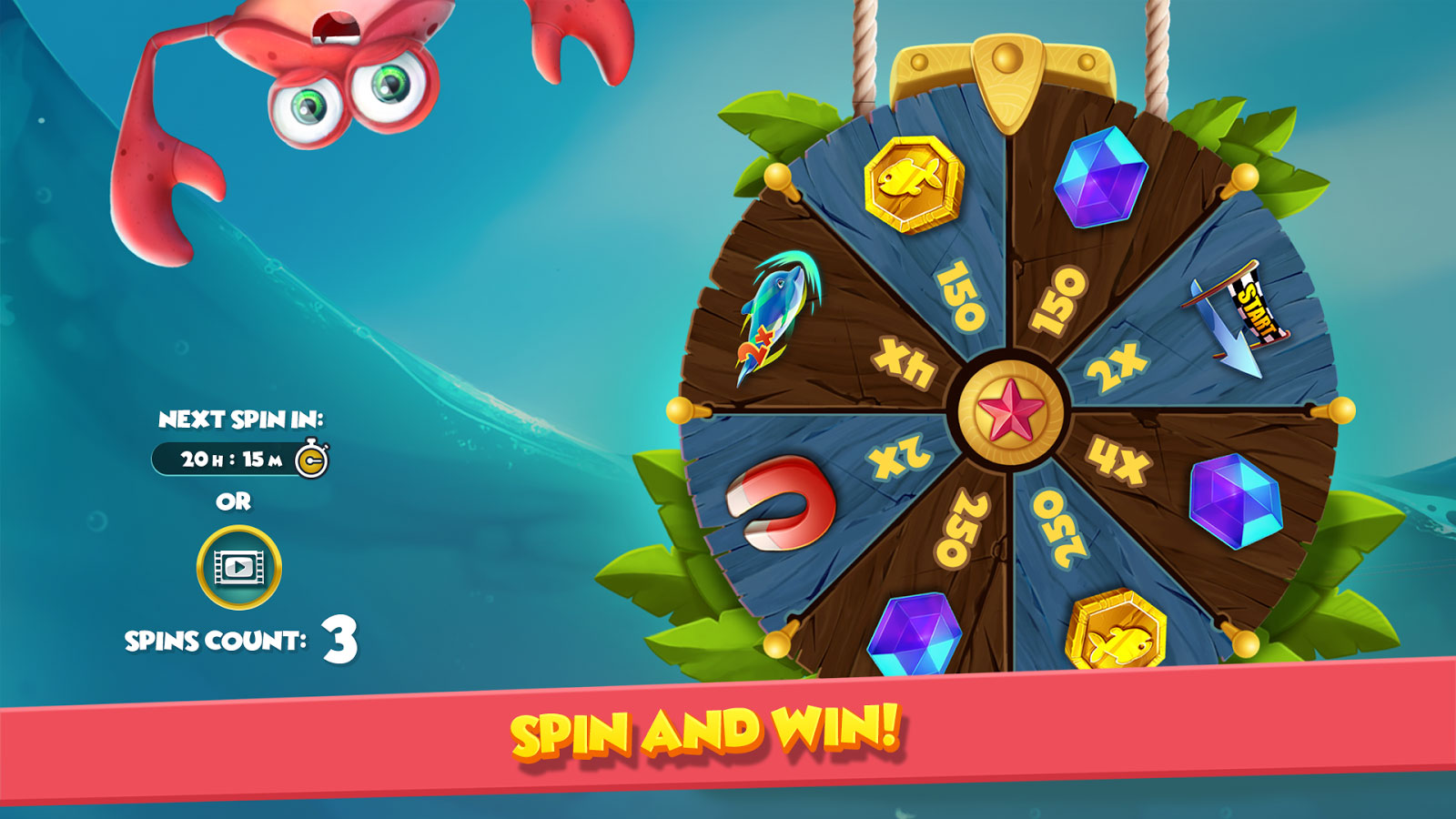