DomiNations in Persian (Kingdom – Rule) is a popular and extremely beautiful game with stunning HD graphics in the style of strategy games from NEXON M Inc game studio for Android devices, which we saw available for free in the Play Store and we decided As always, let’s take the lead and introduce it to you, the fans of strategy games, for the first time, and bring you joy with the release of its latest update. This game is based on construction and in it you have to choose one of the great nations of the world from Britain, Rome, China, Germany, France, Japan and Greece and make it the best empire in the world. ! The time frame of the above game is as wide as the history of humanity! Where the player must travel the world and build the Seven Wonders! Important historical figures such as Alexander the Great, Cleopatra and Napoleon are present and fight in important historical moments. You will also be able to build more than 100 unique upgradeable structures and expand your civilization. You have to manage your food and money and at the same time train your forces to overcome the neighbors and expand the territory under rule! Of course, it goes without saying that the game also has a story section that starts with the Fertile Crescent and continues until World War II and after! The game offers 8 different eras to its players, starting with the Hijr era and continuing until the new era, and the unique differences and features of each era amaze everyone. If you are a fan and lover of strategy games, install the Android Domination game right now and then write the date in your own handwriting!

Some of the features of the popular strategy game DomiNations Android:

DomiNations – Domination game currently has a score of 4.1 out of 5.0 in the Play Store. Of course, images of the game and trailer can also be viewed and downloaded. You can download the world or Asian version of the game with one click.Usroid,, as the most up-to-date Android reference, always updates the game domain at the same time as it is published by the game developer, and you can always refer to this page to receive the update and download it with one click! 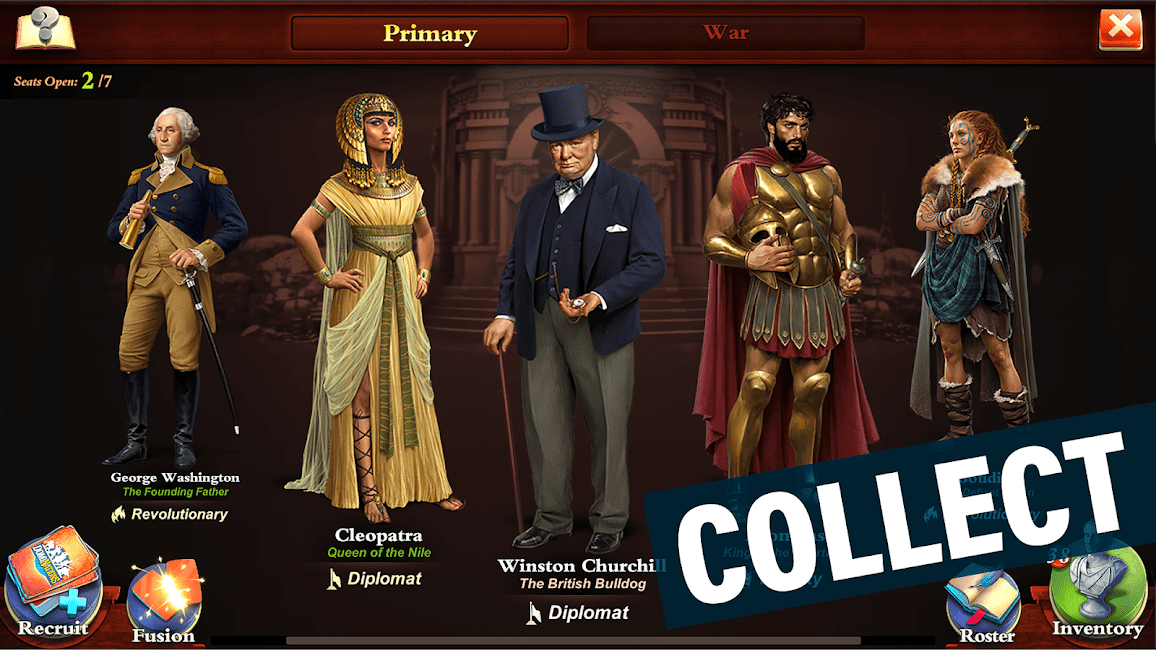 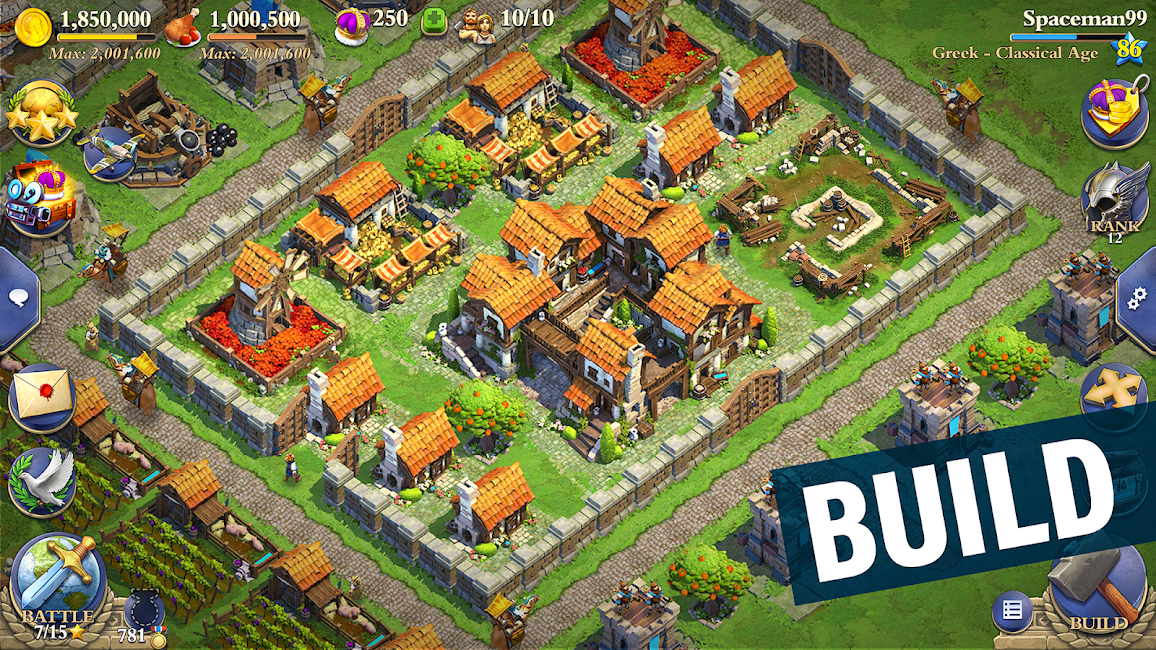 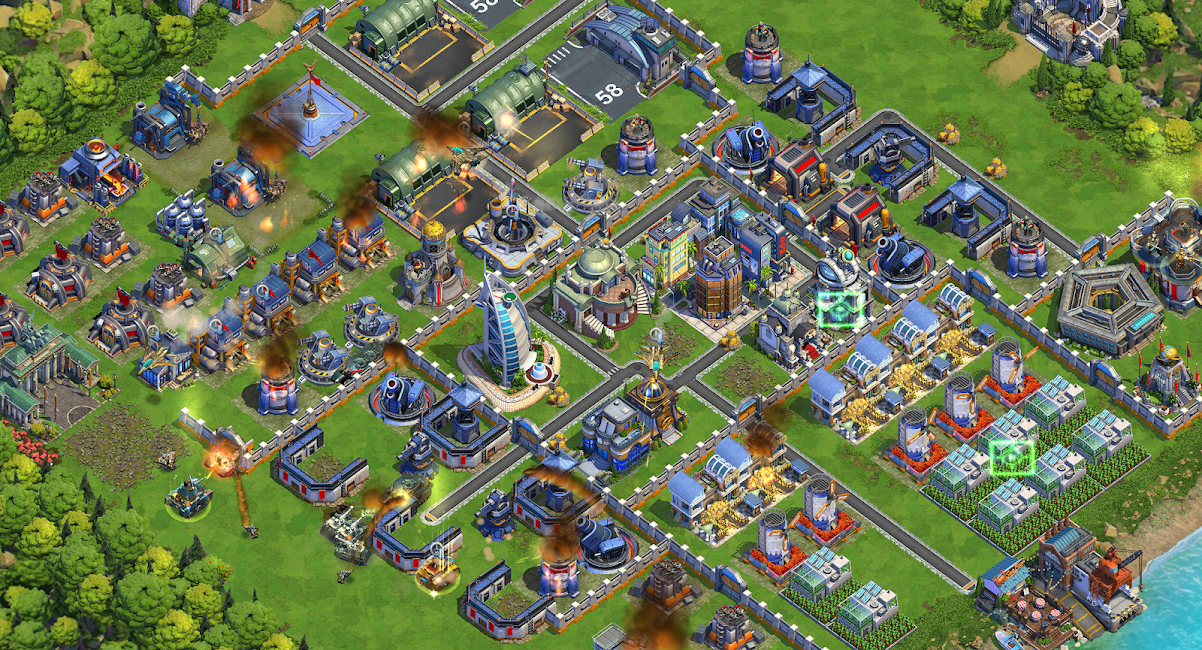