Dominocity – Domino City is a new and unique game with a special construction in the style of arcade games from Nostopsign game development studio for Android , which was released for free on Google Play hours ago, and again, as always, we have decided for the first time in IranIntroduce it to you, the lovers of unique games! This game is designed based on the rules of dominoes and in it you are dealing with 6 stages, each of which separately includes steps that basically determine your path! The first stage is open and you can successfully open the next stages with the stars you earn by passing it! There are also different skins or beads that you can still open using the stars you get and use them to pass the steps! After installing the game, at first glance, everything is in order and you do not seem to have a difficult task ahead, but .. from the second stage, you will taste the sweet taste of the challenge! In Dominocity game, at the right time, by tapping the screen, you have to put the dominoes in the right place to win after finishing the arrangement by knocking them down in order! Do not forget that there is not always a straight path in front of you, but when the winding path bends, you have reached the beginning of the story, and this is where your creativity will be your trump card! If you are a fan of special and unique games, no doubt the upcoming game is designed for you! 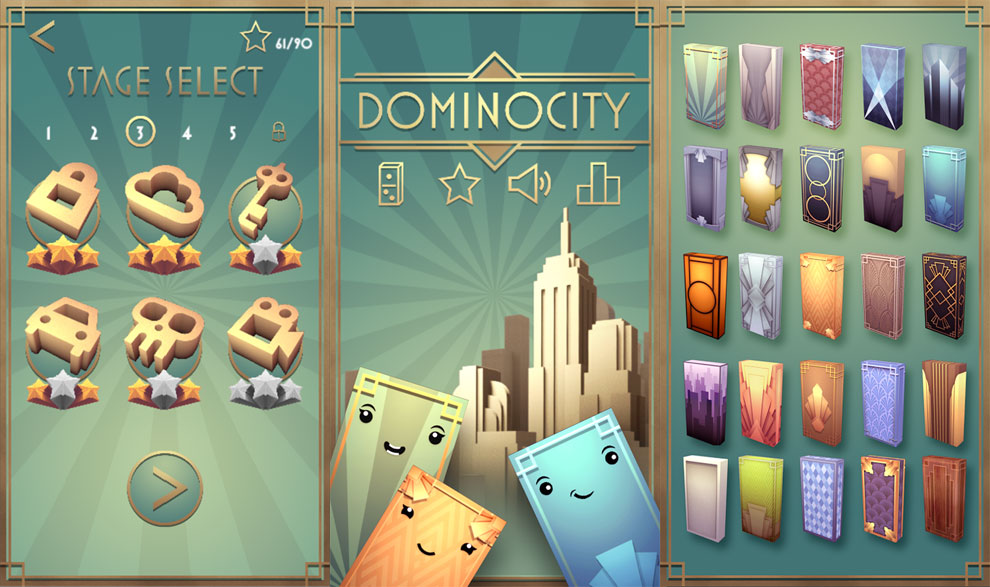 In the game  DominocityWhen you want to put dominoes on the screws, after choosing the right place, you should drag your finger left and right to pave the way so that you do not have problems when knocking down the pieces! Be very careful that at the top of the page, time is running out, which indicates that the faster you pick dominoes, the more points you will get! Finally, you can share the result of your creativity in the form of a video on social networks so that your friends can understand what kind of domino they are on! If you are a domino fan, we suggest you do not miss Dominocity; This game, like real dominoes, requires a lot of patience! You can first view images and trailers of the game environment and, if you wish, for free and with a direct link, download one of the normal installation files or game mode from Fars high-speed servers. Download! 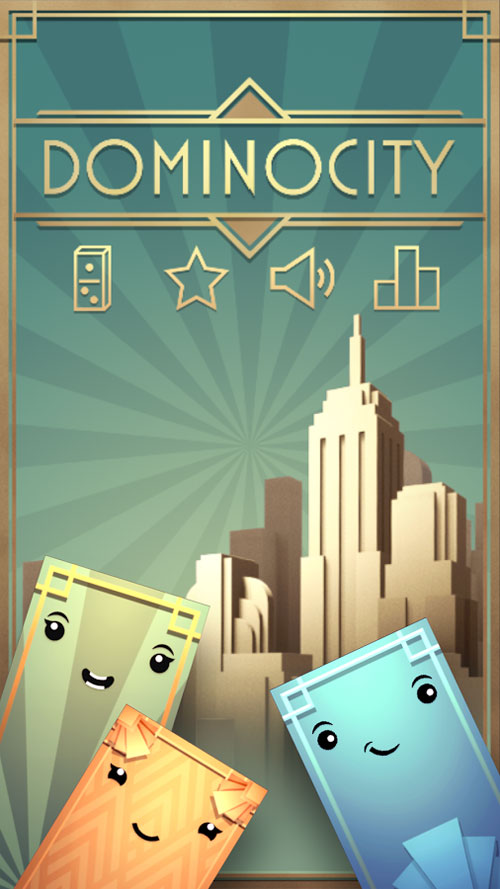 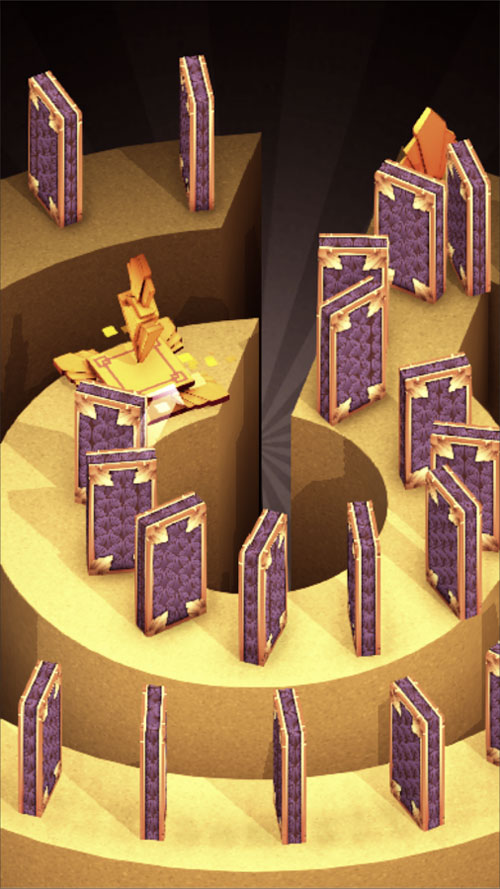 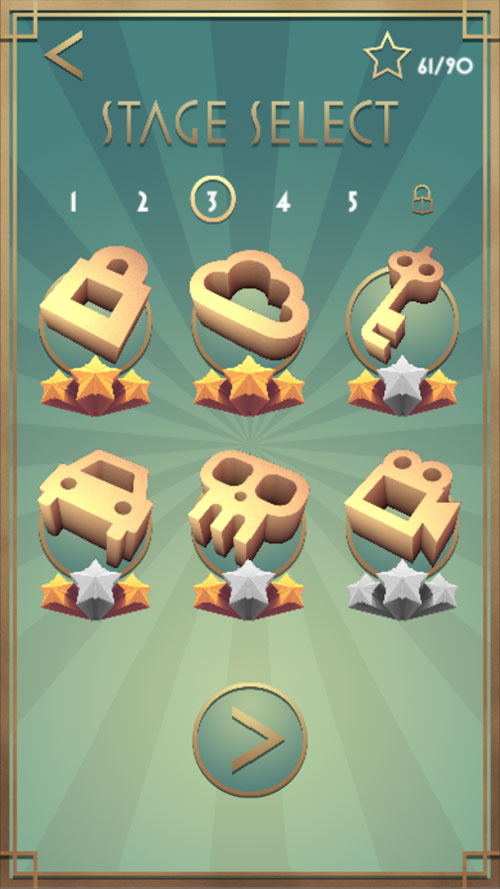 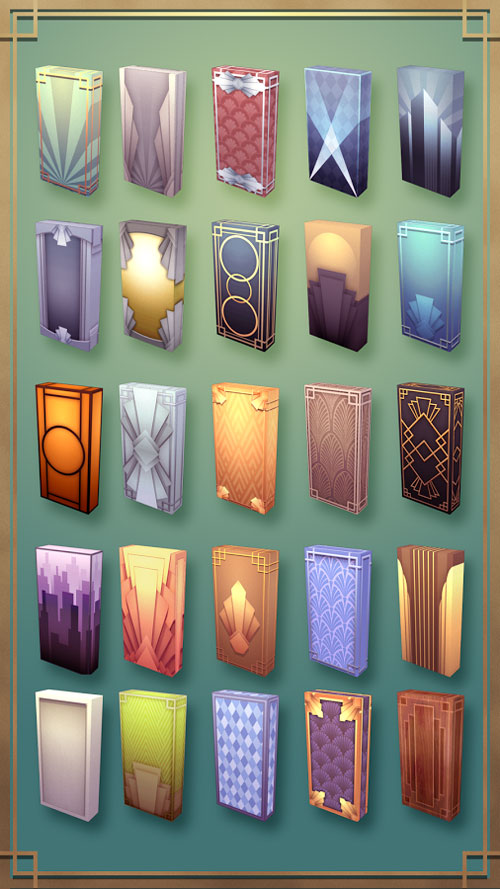 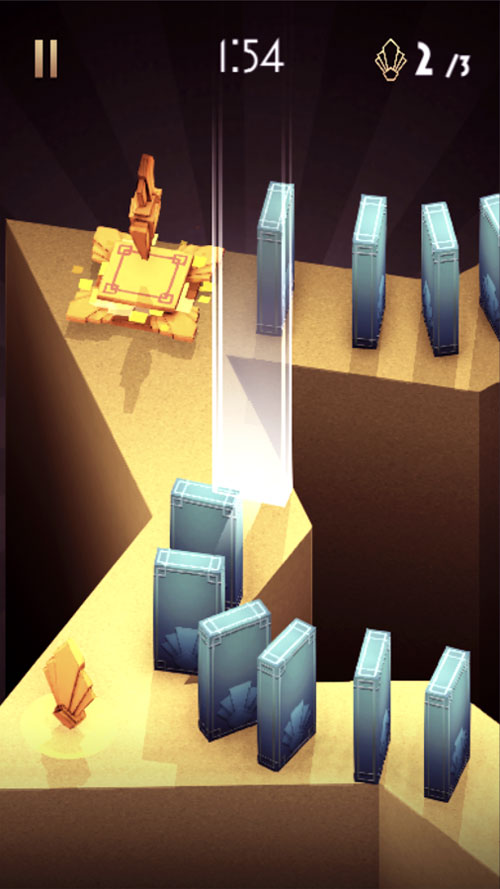