Dominoes is the name of a board game released by Aged Studio Limited for mobile devices with Android operating system. Aged Studio Limited is one of the well-known game development studios in the Android Market, which has already released other good games for gamers, and with tens of games and millions of downloads in the Android Market, has a good game development record. Has registered for himself. But Dominoes is another good game of this game studio that has been able to bring another unique experience for gamers with a simple and fun gameplay. This game is also accompanied by an unparalleled welcome from gamers and has been downloaded more than 5,000,000 times in the Android Market as of the time of writing. This reception is certainly no coincidence, and such a reception shows that Dominoes is doing well in what he has promised. Surely you have experienced dominoes in the real world or at least heard its name. Now, this classic and famous board game has found its way into the virtual world of mobile games, and has made it possible for you to experience this game with just one mobile device whenever you want and enjoy playing take. Dominoes is a great game for leisure and filling, and if you are looking for a good game for your leisure, Dominoes is for you!

Although Dominoes has different modes and offers new mechanisms, at the same time the gameplay is very simple and straightforward and its rules are similar to dominoes. Although the stages are designed to make the game more and more complex and challenging and constantly challenge you, the stages are still more fun and not punitive at all. Your goal in the game is to get the highest score. Dominoes have 3 different modes, but no matter which mode you choose to play, you will face your opponents and try to defeat and win your opponents by earning more points. The game control system is very simple and completely intuitive. The dominoes are shown at the bottom of the screen and you can easily select the dominoes you want after analyzing them in your mind and touch and hold them on the dominoes. Drag and drop where you want. In addition to a great gameplay, the game has a very admirable graphic space and interesting effects and animations that have given a very beautiful effect to the game. In addition to this graphic space, the use of relaxing game soundtracks also create a relaxing atmosphere for the game and make you never get tired of playing. Dominoes has gained a score of 4.1 out of 5.0 in the Android Market, and the Usroid team intends to provide the original and modded versions of this popular and popular game in a tested and completely free version to you dear ones, without any restrictions. Now you can download this game through the direct links at the bottom of the article and enjoy it! 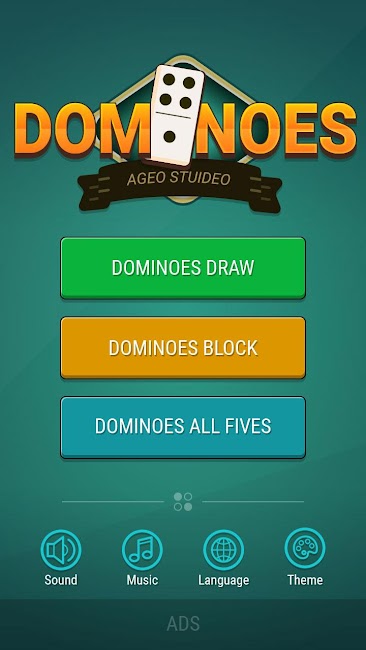 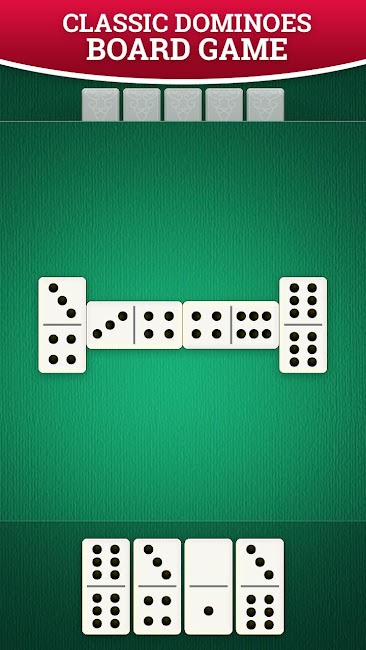 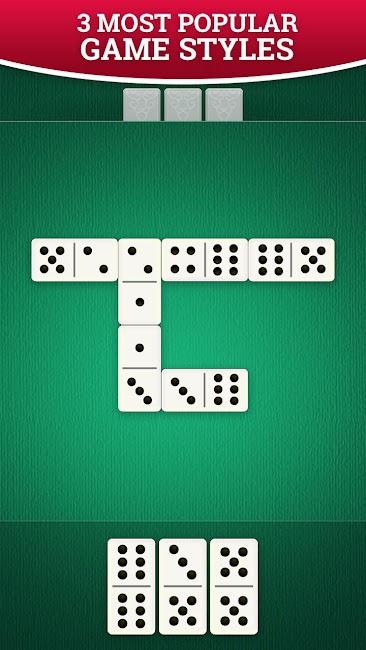 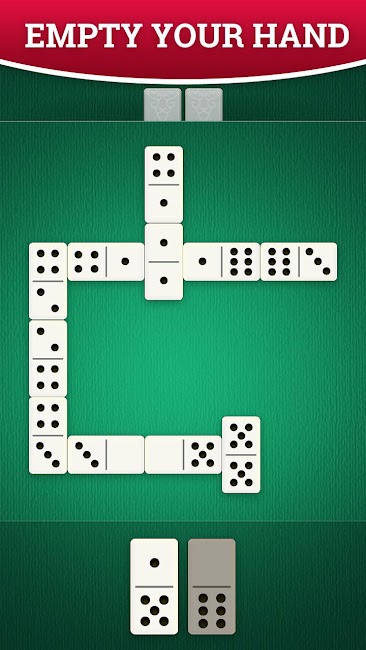 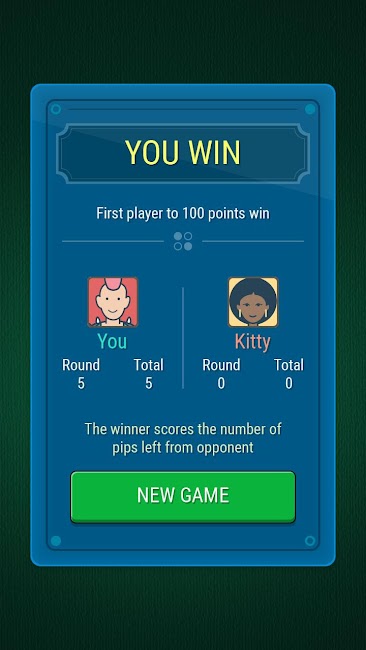