Don’t get firedThe title is a role-playing game released by QuickTurtle Co., Ltd. for Android devices. As soon as you start the game by touching the screen of your device, after a short pause, you will see a page that says “Your interview is being reviewed”. Moments later, you come across another page that says, “Your interview was not successful.” Don’t get fired for not hurting your feelings from the start, but there’s really something about this game that has caught the attention of gamers from all over the world, and more than 5,000. Downloaded 000 times? Most of us gamers are always accustomed to finding small tips and tricks about games so that we can move forward more easily in the game, but when it comes to South Korea’s Don’t Get Received game, there are all the tips. And the instructions are thrown out of the room with a flip and give way to luck (with the spice of the story line)! You must be wondering what your goal is in this game? Well, your goal is very simple, and all you have to do is find your way to the top of the organization. But rest assured, when we say simple, we don’t mean easy and you will need luck during the game! At Don’t get fired, you start out as an intern at the lowest level of an organization. In a short period of time, you will be given different tasks in your workplace, and it is better to do them correctly, otherwise you will be reduced to a lower level. But these tasks only require being alert and tapping on your device’s screen, and they’re not that complicated. 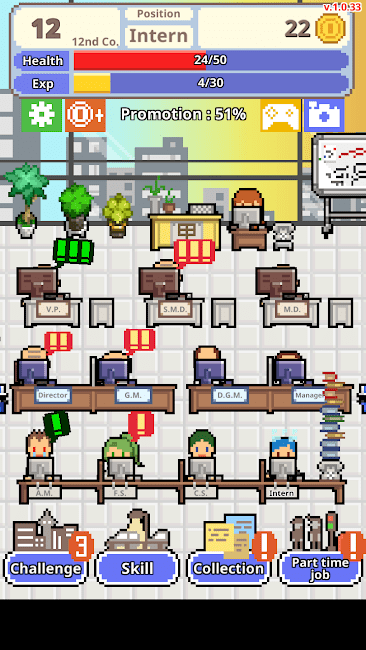 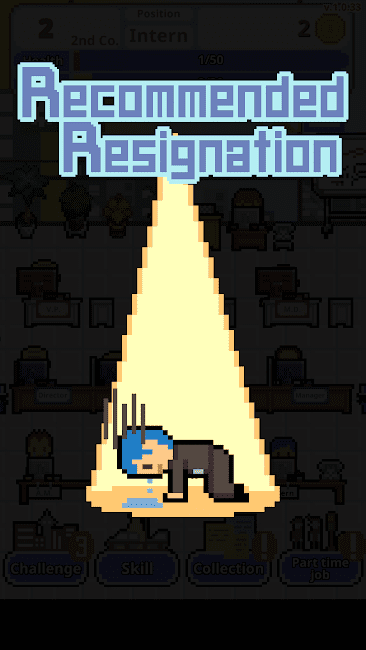 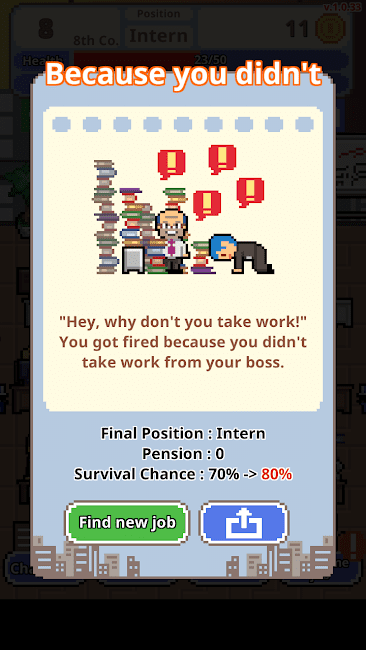 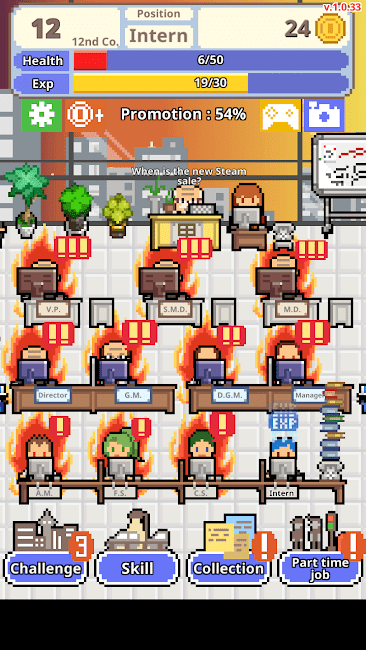 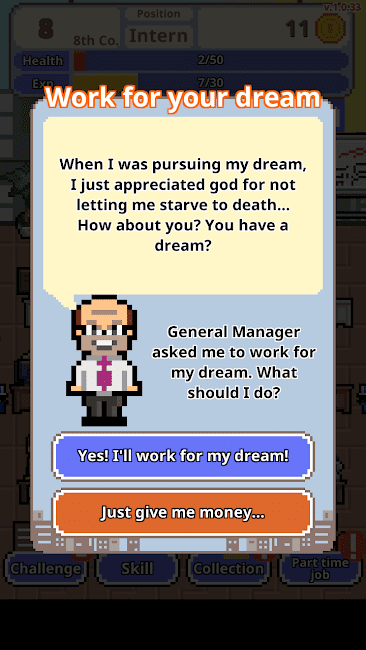 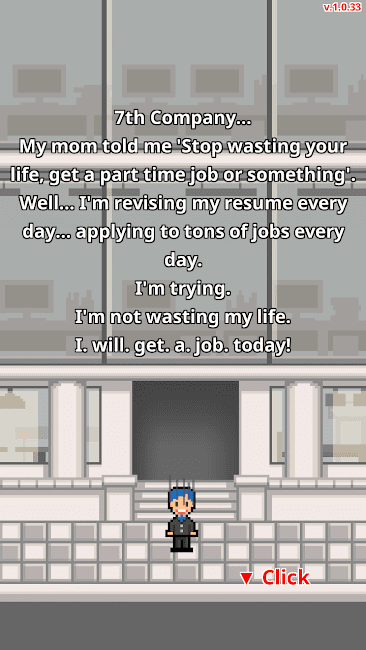 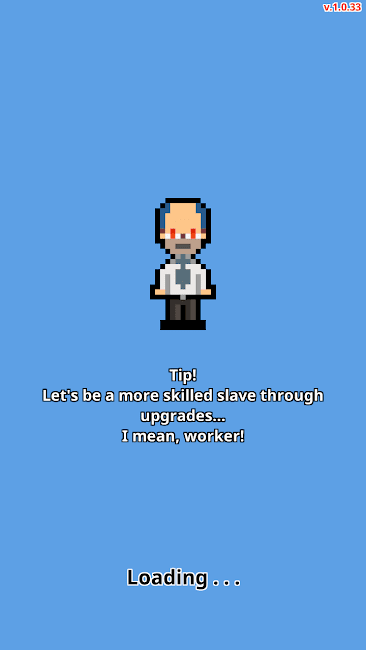 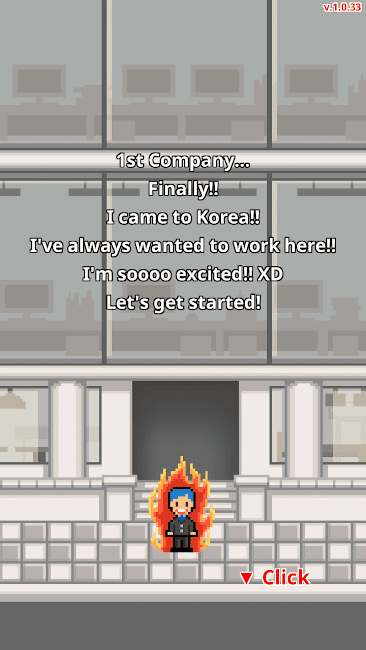