Doodle Jump is one of the most popular, addictive and exciting fun and classic games for the Android operating system, which is at the top of the top Android games with more than 50 million views from the Android Market and has a score of 4.3 out of 5.0 , which today We are going to introduce it! If we want to explain the game, it is better to start with a summary of all the ideals of a small game in Doodle Jump game, and that ideal is nothing but playing with one hand in idle time! In this gameYou play the role of a strange creature named Doodle who continues his way by jumping on endless platforms upwards! You can tilt your smartphone left and right so that your creature goes this way and that in the air, and if you go out from one side of the screen, it comes in from the other side. You can also tap on the screen to shoot your creature! The vertical ground in front of you is full of objects that help you or keep you from going up and up! The springs on some platforms cause you to jump 3 times the usual size! The higher you go, the more moving platforms or fragile platforms, as well as other creatures that are your enemy, the more excitement there will be! In fact, from twenty thousand points onwards, this game becomes much more beautiful and exciting!

Yes , you can compete with other users in the world! As you go up you will see a line on the right side of the page which is the name of the users who have gone to that line! I think this is a very interesting way to show the competition between other players and even players around the world, and we will definitely see it in many games from now on! Generally ; If you are looking for an addictive game to spend time, download the latest version of Doodle Jump for free with a direct link from Usroid . 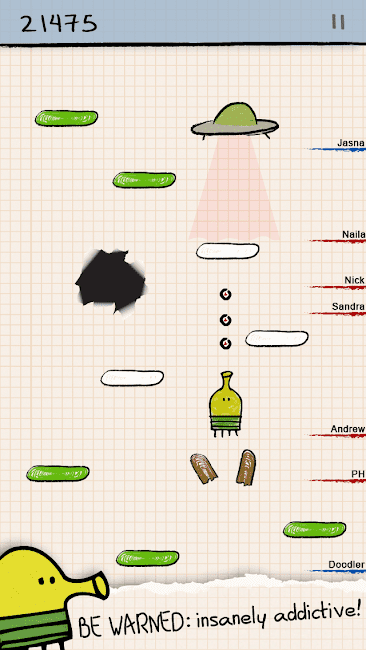 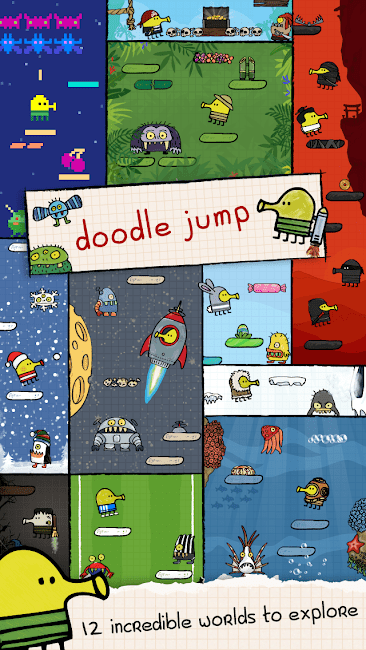 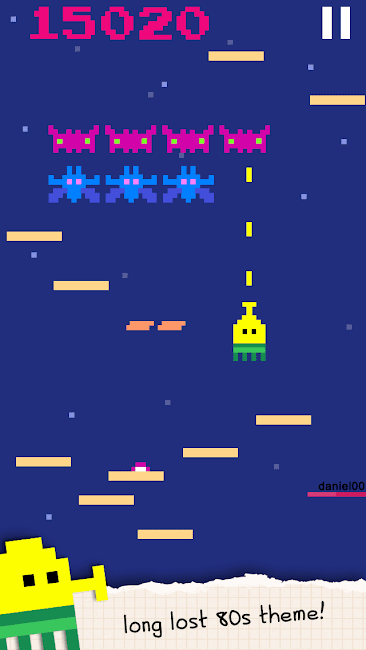 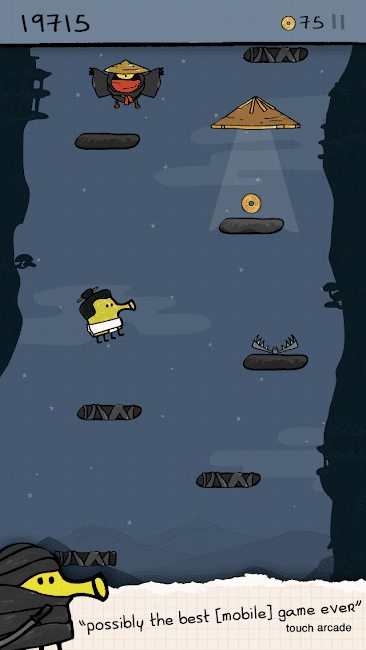 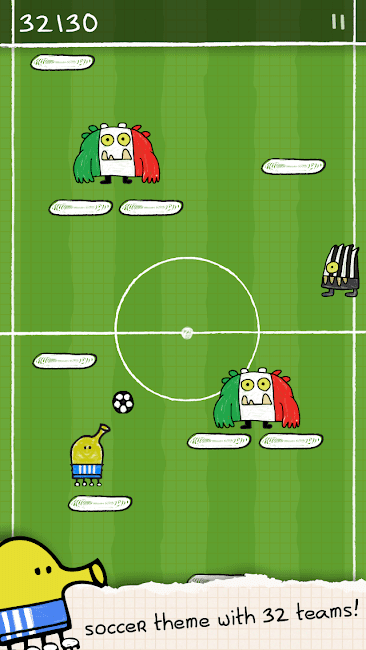 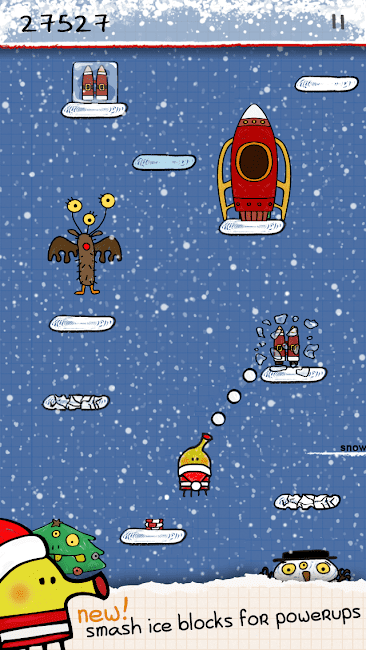 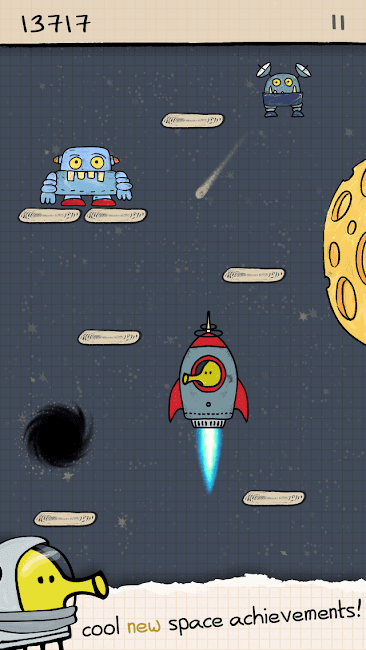 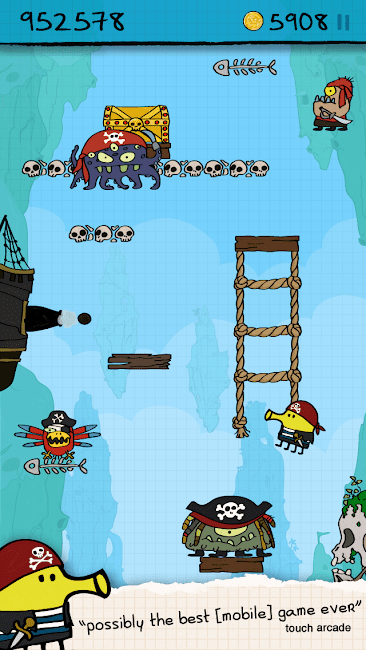