Doom & Destiny v1.9.9.1 – Adventure and role-playing game “Deadly Destiny” for Android + trailer of
the purchased and complete version of the game for $ 4.99, presented to you,
tested with offline performance

Doom & Destiny – Deadly Destiny is the title of the first game released from the Doom & Destiny series in RPG style by the Italian studio Heartbit Interactive Srl, which is on sale for $ 4.99 on Google Play. Of course, this game was first released for the PC through the Steam store , and after a short time after its release, it was able to become very popular, and this popularity also caused this game to become a franchise and other versions for it, such as Doom & Destiny Advanced is made, which is a kind of sequel to this game. Usroid at your request, dear onesPrepare and prepare the purchased version of this game and offer it to your service, dear friends, so that you can easily and quickly download it for testing and free of charge from the site’s servers and start an interesting adventure! The story of this game is about 4 young friends and boys who are ironically clumsy and irresponsible young people who travel to a fantasy world by chance and in that world they are among the forces of good and evil and inadvertently Become heroes! When these guys do not take anything seriously and most of the entertainment aspect is important to them, they seize this opportunity and go on an adventure in this fantasy world. Little by little, after they have passed through the deadly black holes, they realize that the situation is more serious than this talk. So they prepare themselves more and more to go to the main enemy who is a strange and ridiculous demon and prove to everyone that they are heroes!

In Doom & DestinyYou have to adventure in the role of these four characters in this unknown and fantasy world and block the way for the demons to advance with various magic and spells. According to the game creators, more than 20 hours of play in the main stages and 20 hours in the side sections such as stages and sub-missions in this game are waiting for you. Therefore, it should be said that do not forget the simple appearance of this game! Doom & Destiny is a rich and full of content title. In the game of fate and deadly fate, there are also more than 500 different items such as weapons, spells, more than 300 different enemies, more than 200 special forces and skills and more than 700 different locations! One of the most attractive features of this game is the dialogues of the characters during the game and the demos between the stages. Funny and humorous points form a large part of these dialogues, and in total, more than 10,000 different dialogue lines have been designed in this game. Doom & Destiny is graphically designed in the style of pixel and retro games with 8-bit graphics. There is nothing special in terms of graphics in this game, but still many different effects are embedded in it so that this game does not take on a very classic mode. But in general, it should be said that this title and other similar games are only suitable for people who are interested in such games. Below you can test this different and fun gameDownload Usroid . It is interesting to know that this game has been purchased more than 50,000 times on Google Play due to its interesting features and has received an excellent score of 4.8 out of 5.0 . 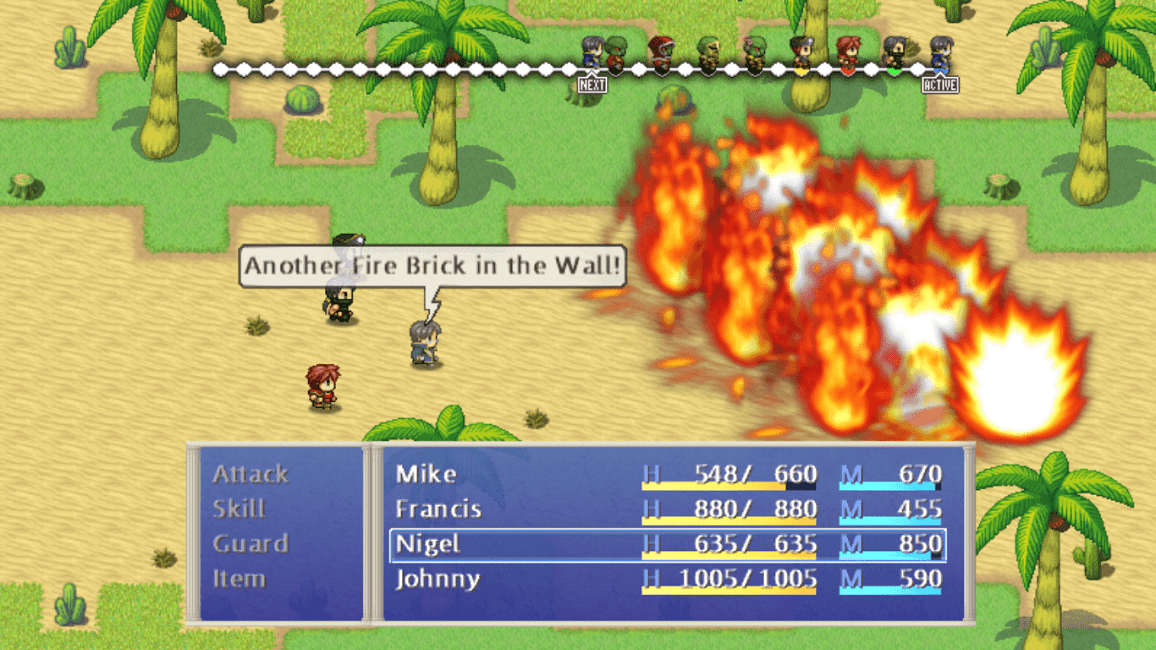 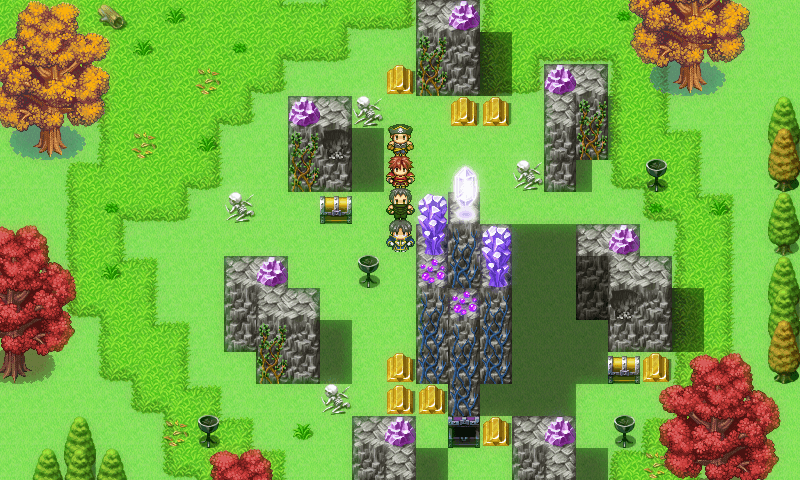 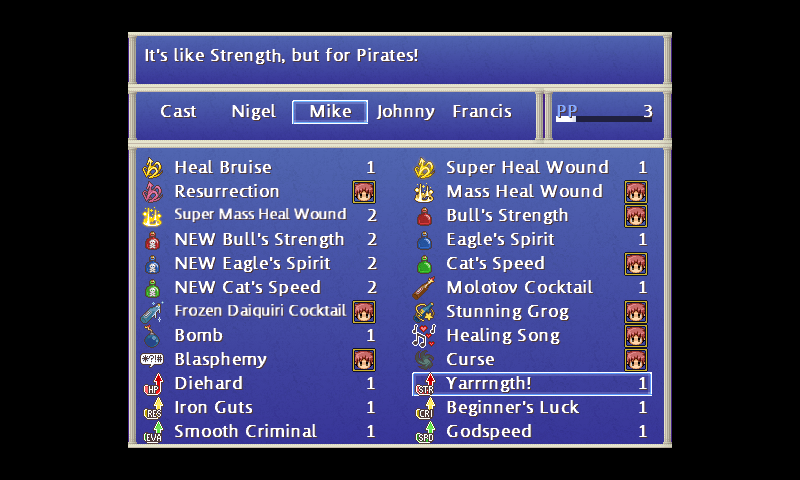 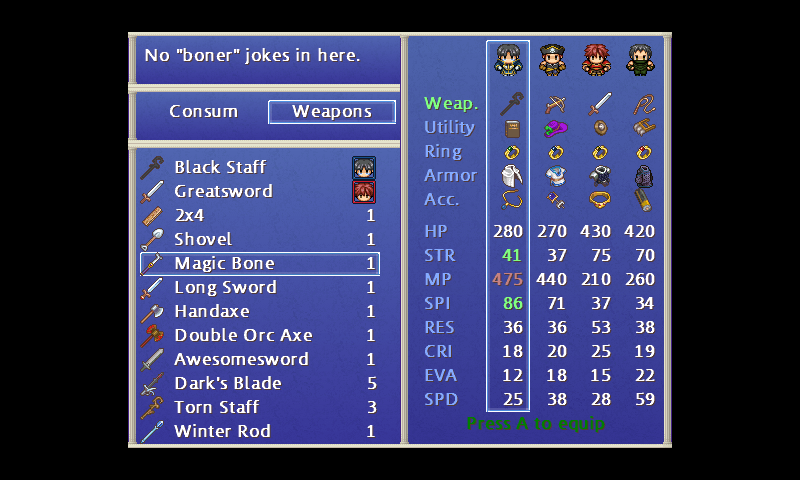 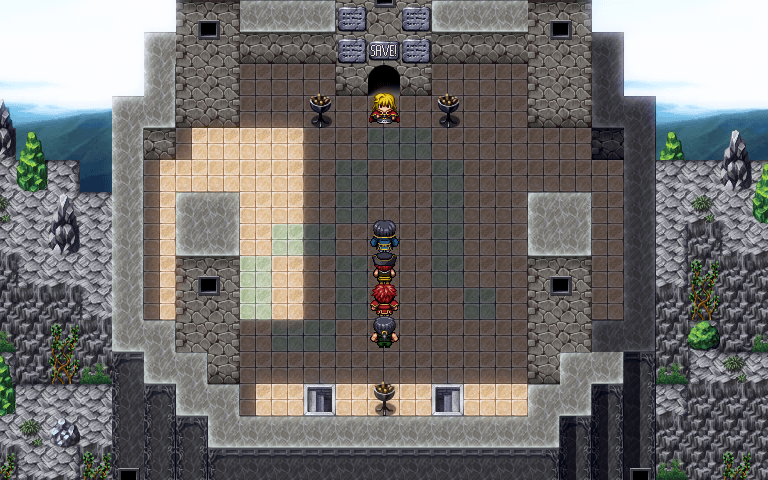 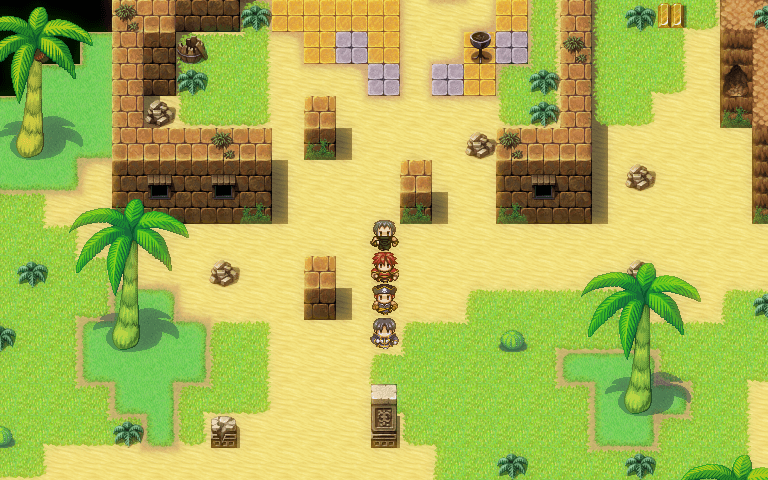 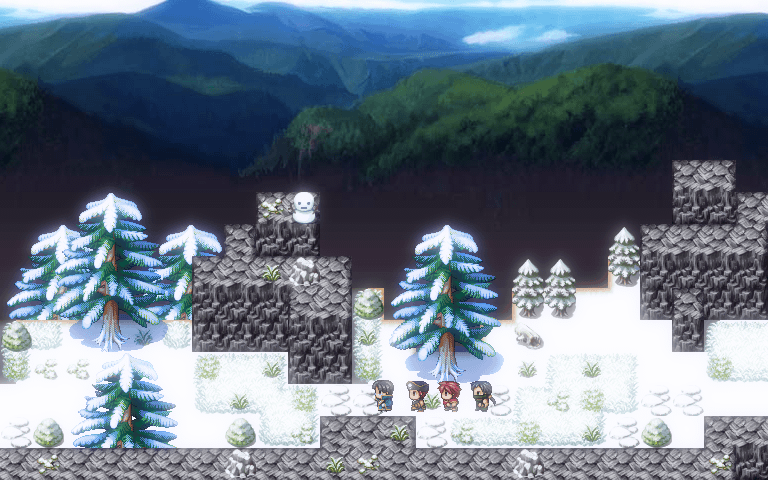 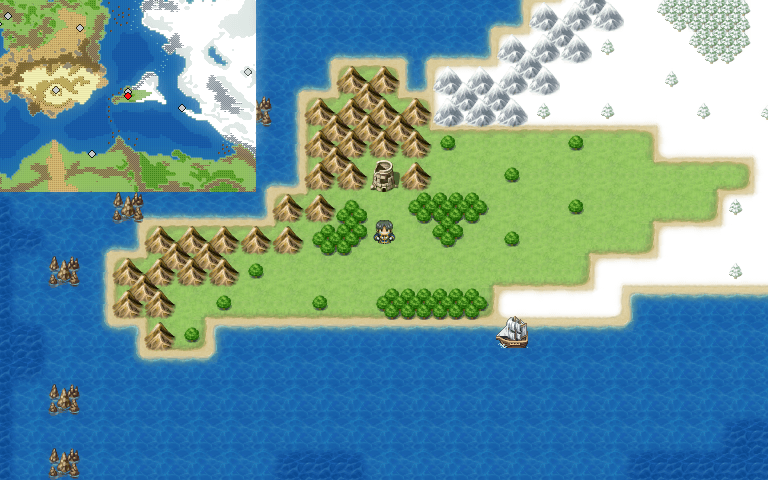 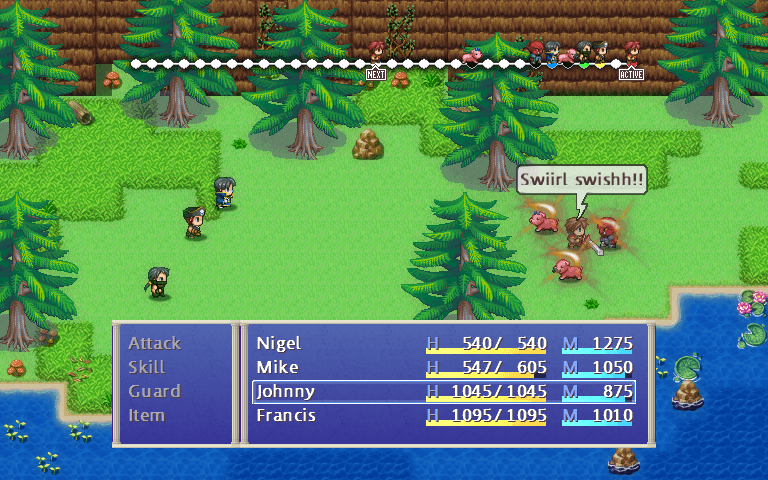 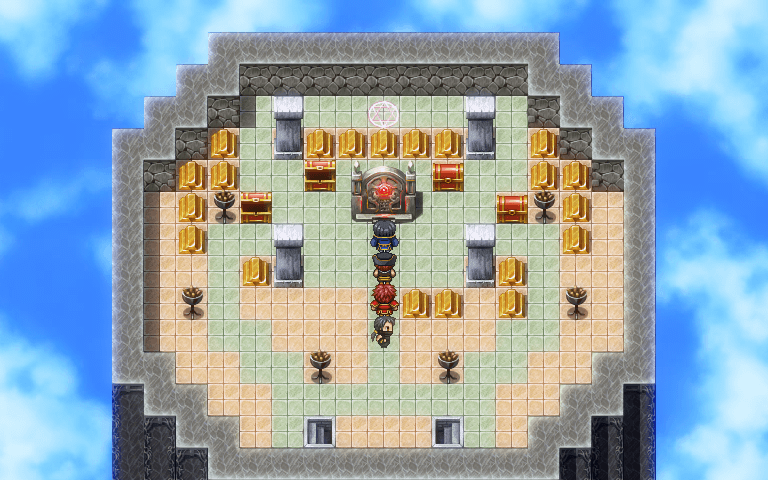 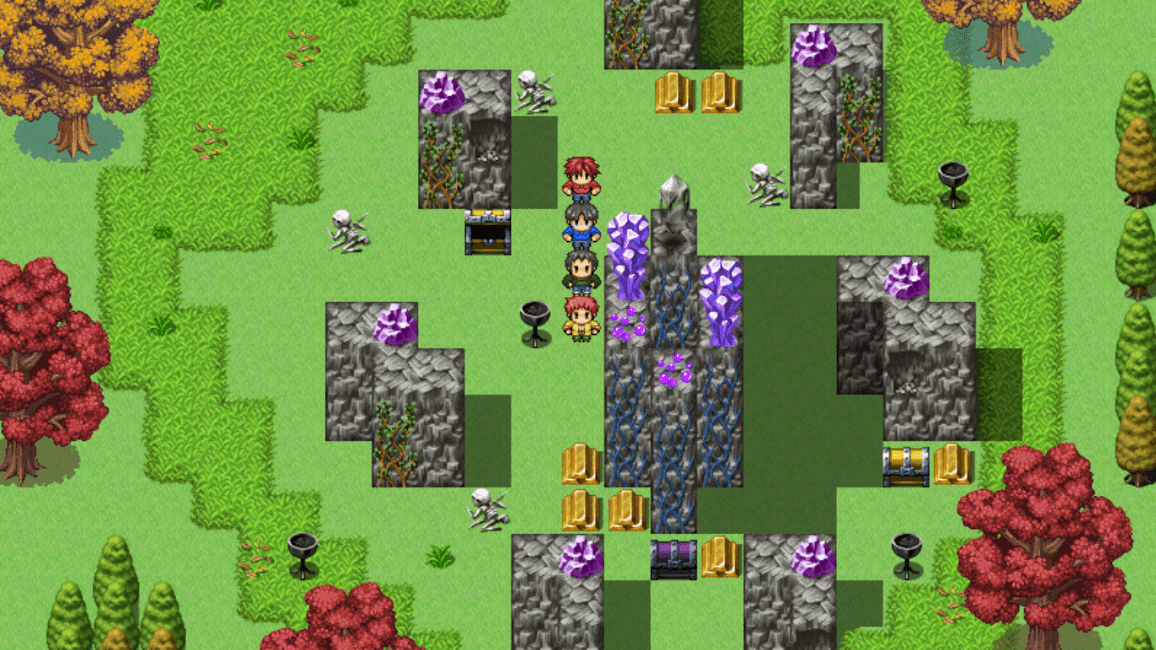 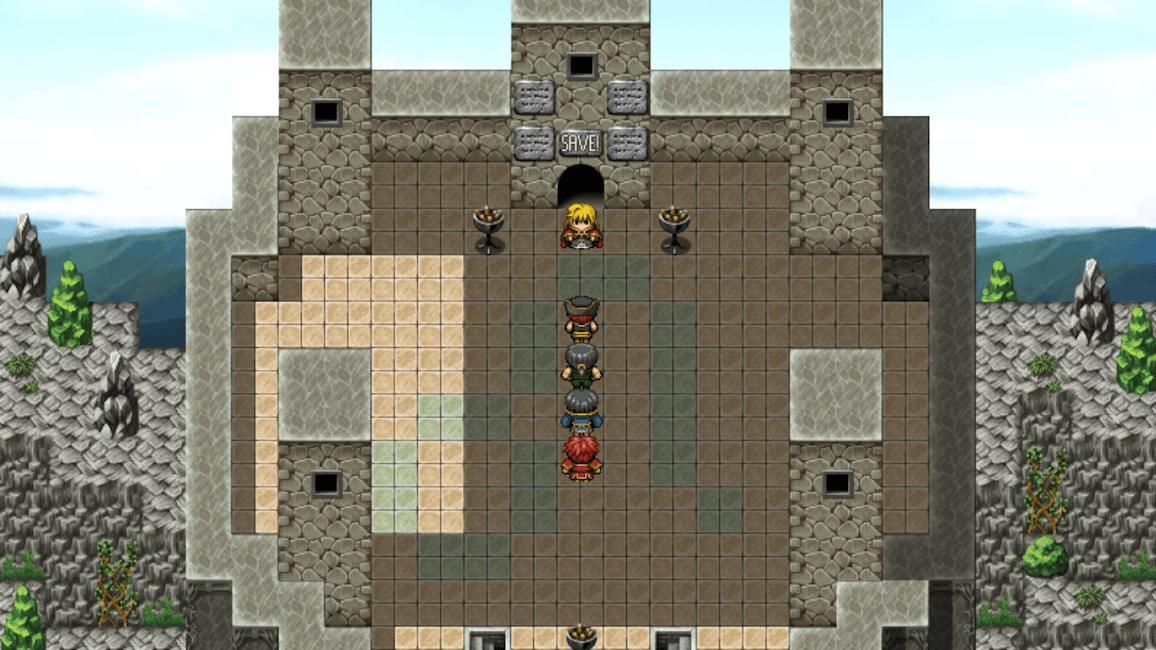 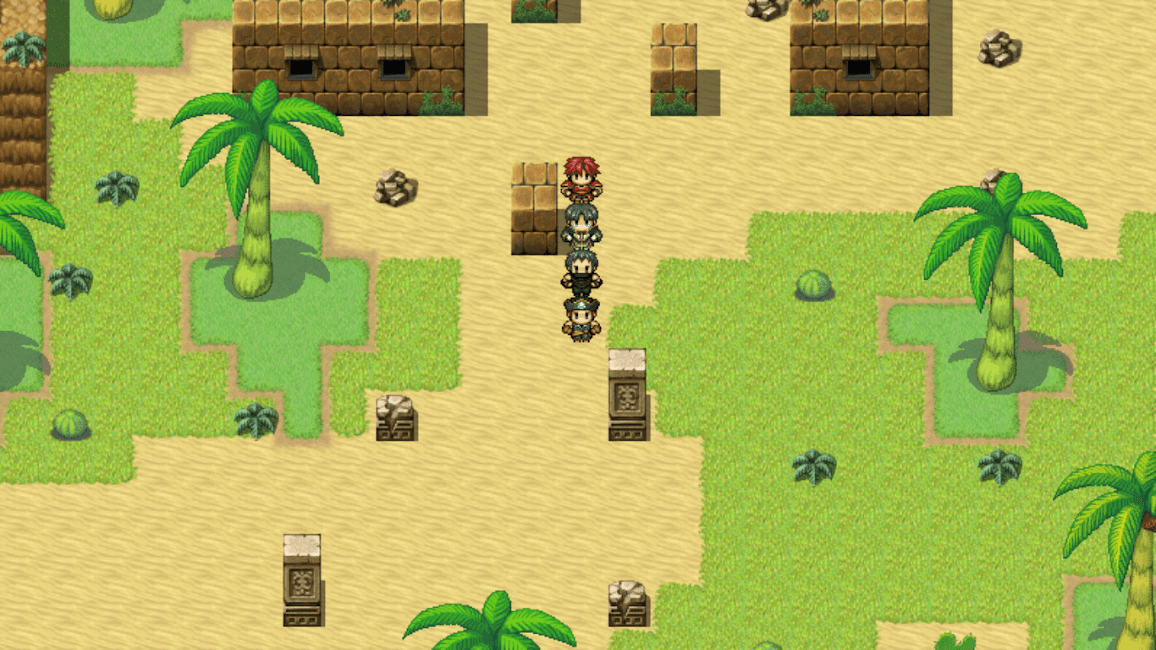 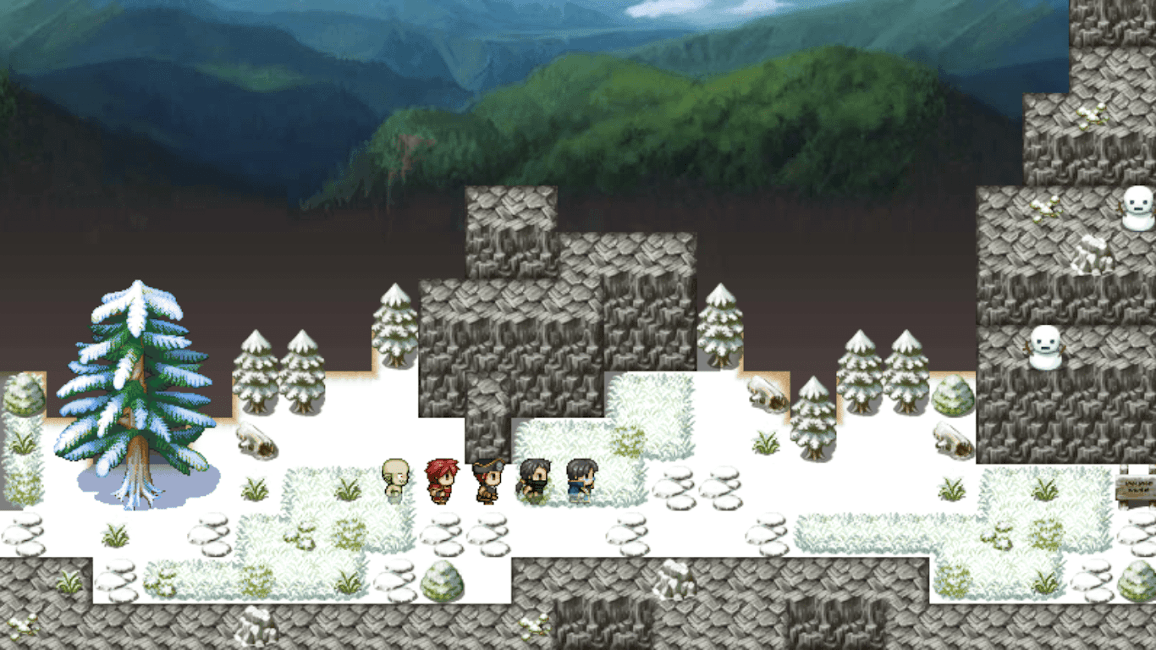 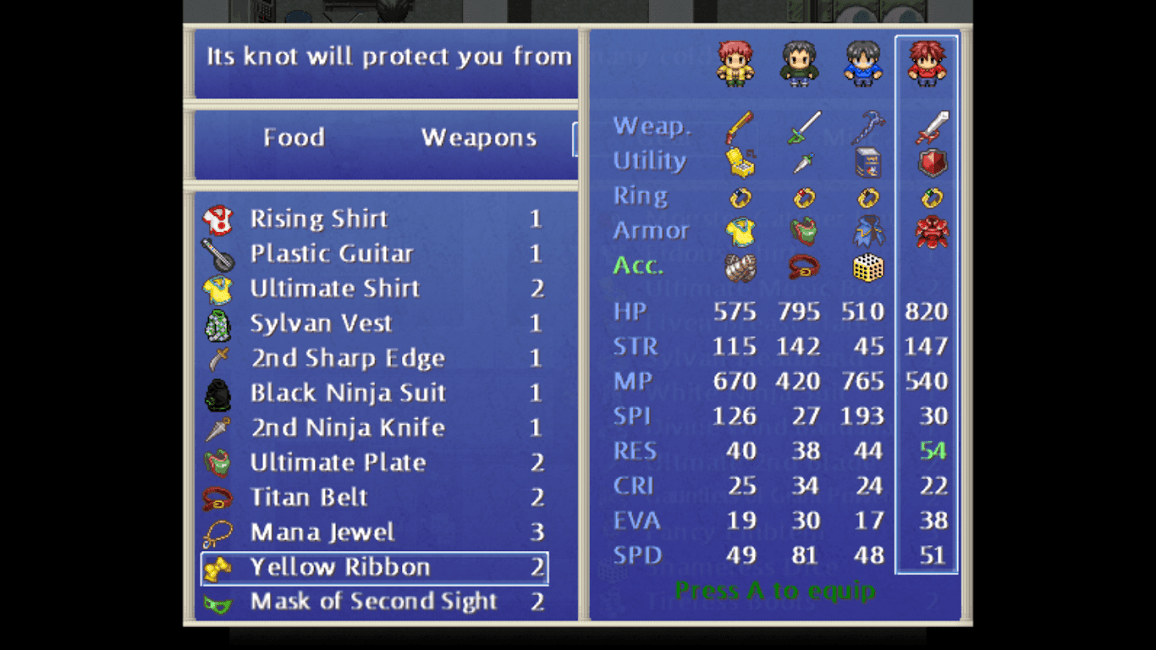 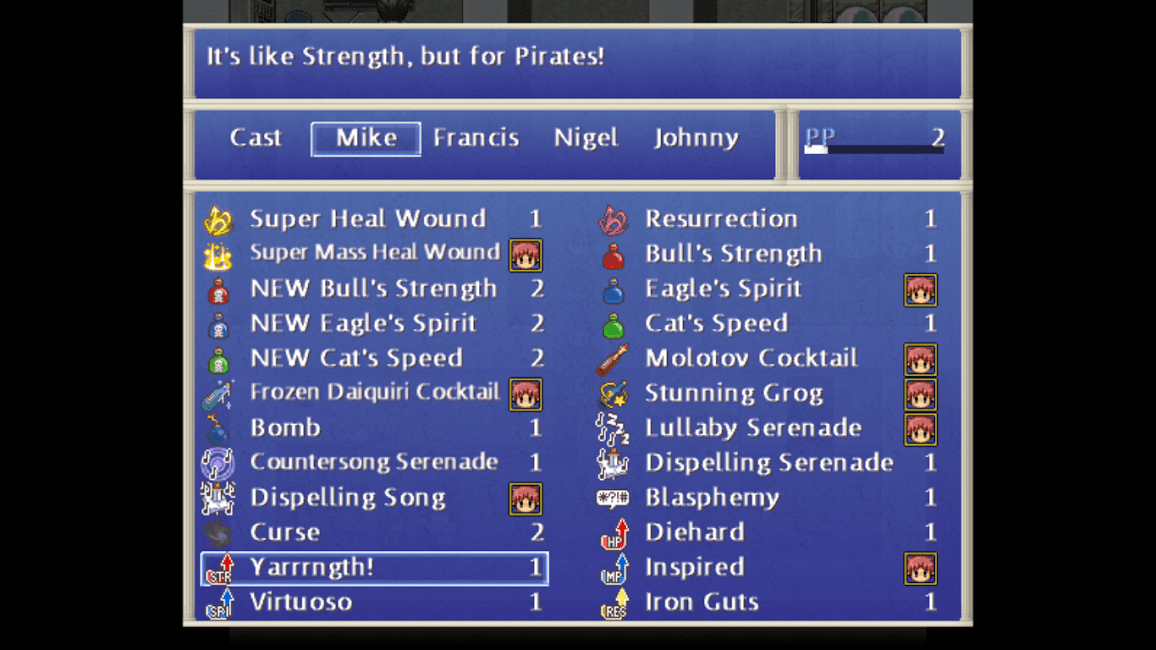 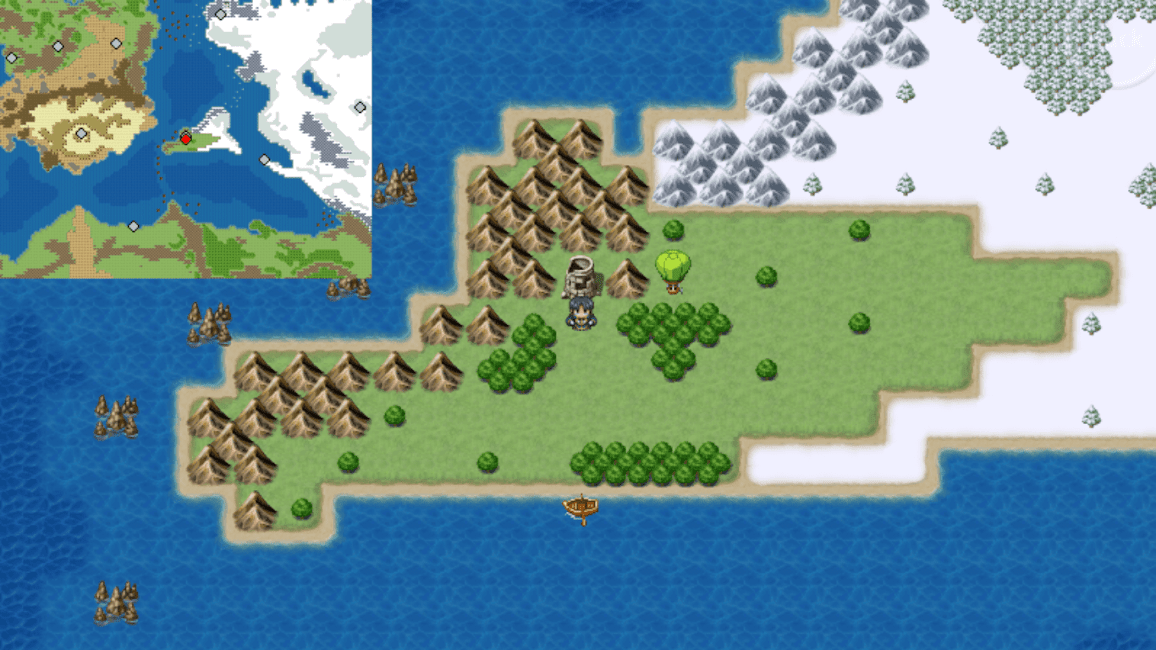