Doors & Rooms 3 is the third and at the same time the best series of door and room games from Gameday Inc. gaming studio for Android , which was released for free on Google Play hours ago, and as always, we decided to release it for the first time at the same time. Introduce it to you, lovers of intellectual and puzzle games. As we have said before, this game is one of the most popular puzzle, adventure and intellectual games on Android, the first and second versions of which have been downloaded millions of times by users around the world from Google Play and Usroid, and is at the top of the top intellectual games. And now we are seeing the release of the third version! Your game and adventure takes place in different rooms and the story is that in each level you are locked in a room and you have to use the tools and equipment in the room to find a way out and enter the next room. And become the next secret! The third version, like the previous versions, has very good HD graphics and includes many secrets and codes that can keep you entertained for hours!

Some features of Doors & Rooms 3 puzzle game for Android:

Doors & Rooms 3 game currently has a score of 4.2 out of 5.0 in the Play Store , and we at Usroid provide it with a 100% tested version, along with the mod and data version, which runs completely offline and without the need for the Internet. Be. You can first see the pictures and trailer of the game and download the game for free if you wish.

* Last update as the game is complete – all seasons are now available. 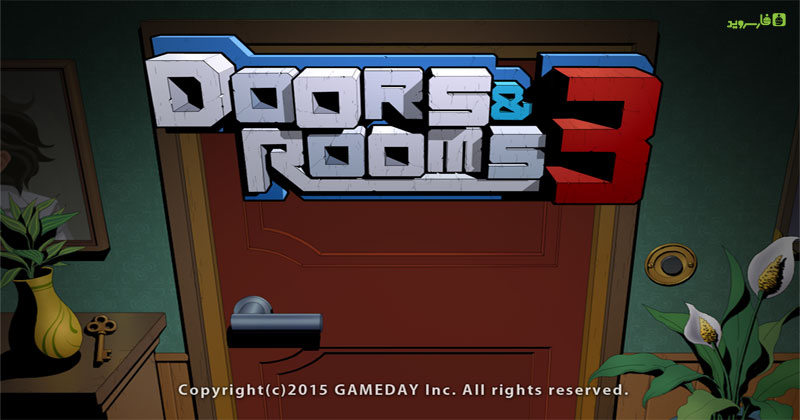 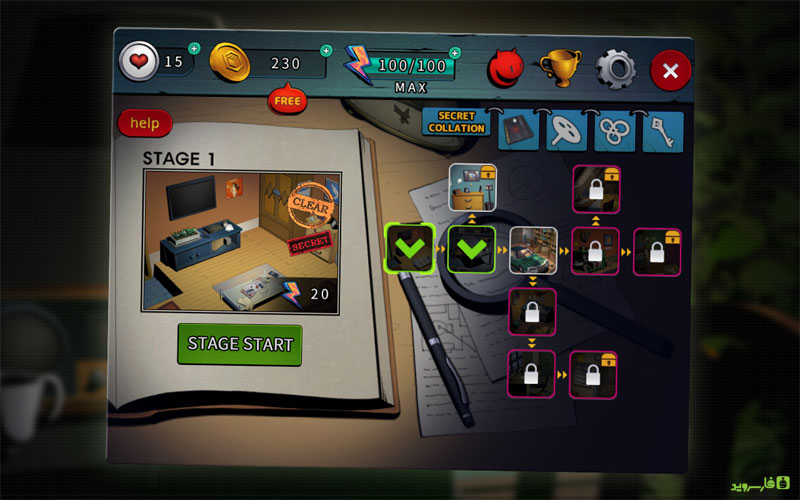 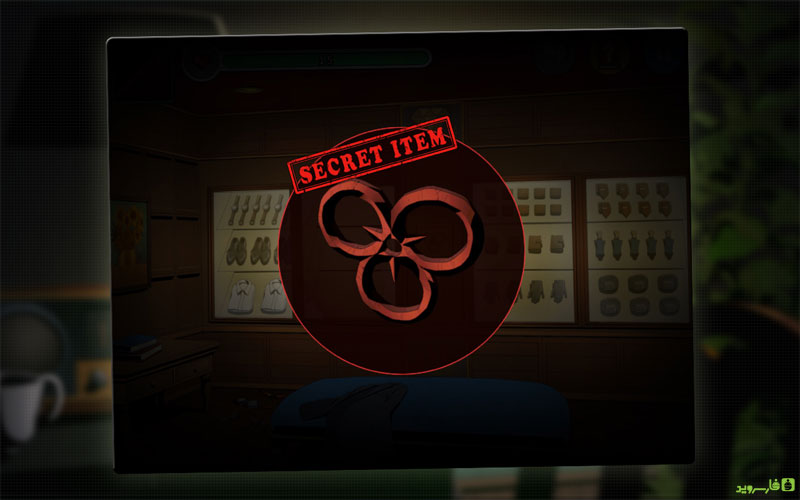 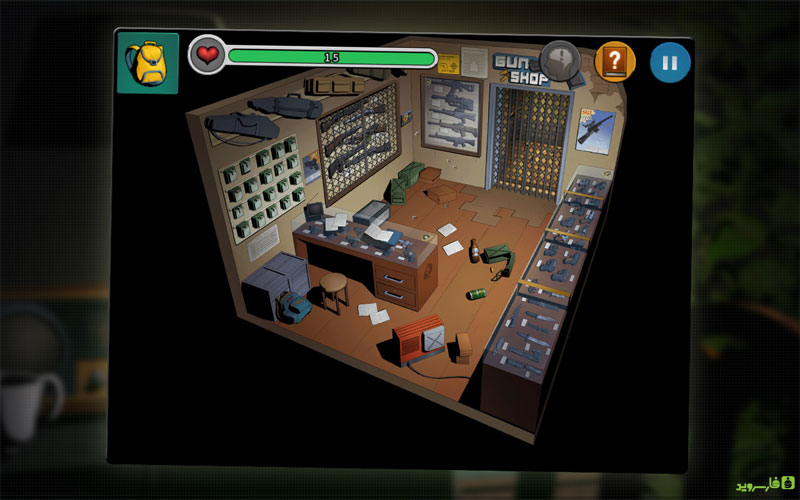 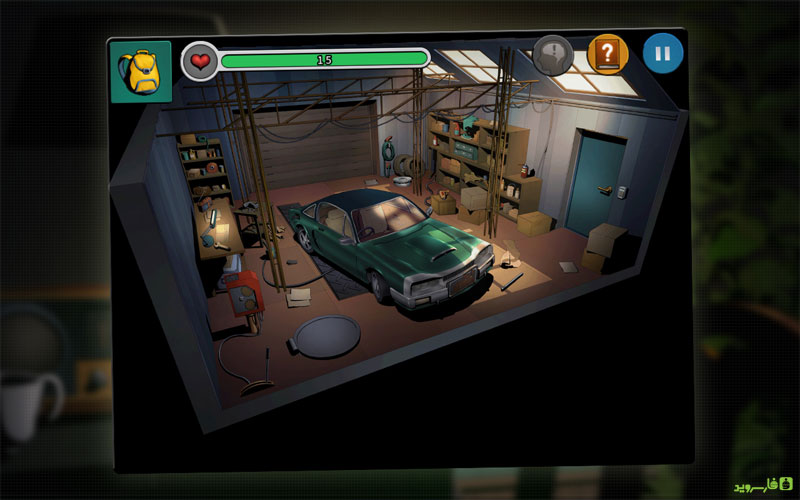