Doors: Awakening is the first game in the popular and well-made Doors series from Snapbreak Studio in the style of puzzle and adventure games, which has become very popular among puzzle game fans with its unique and attractive style. This popularity caused the Swedish company Snapbreak to make other games from this series such as Doors: Origins and Doors: Paradox , which we also introduced at your service in other articles on the Farsroid site. The studio has also designed other similar games in the style of puzzles and riddles, the best of which are games such as Through Abandoned  ,  Escape Funky Island  ,  Mindsweeper: Puzzle Adventure  , Stranger Cases: A Mystery Escape . We have introduced all these games in Farsroid and you are able to go to the page related to the introduction of that game by clicking on the name of each of them. In this article, at your request, we decided to prepare the first part of the Doors franchise for you and provide you with the latest version along with an unlocked mod version. So if you are a fan of puzzle and riddle games and you enjoy fantasy and fantasy stories, join us in Usroid.

Doors: Awakening is the starter of a powerful puzzle-style franchise that captivates the heart of any puzzle gamer with its unique and lovable style. Attractive and fancy designs along with 3D modeling and detailed graphics in proportion to the appropriate volume, are among the undeniable features of this game. The story of the game is about a person who, after an accident and when he regains consciousness, sees a portal near him in the world of sleep and wakefulness, in front of which a boy stands and looks at him. The main character of the game approaches the boy to find out what is going on, but he quickly enters the portal and you follow him. By entering this portal, you are actually entering a transcendental world that is connected to each other through various doors, and you have to go through special doors to go to other parts. This boy will leave you a letter as soon as he reaches each of these doors, to find which you have to solve various puzzles and intellectual puzzles. These letters tell a mysterious story and you are the one who can figure out the desired ending between two different endings and according to different choices. The whole process of the game is followed in the form of various puzzles with different mechanisms. Exciting gameplay and various intellectual puzzles of Doors: Awakening game has made this title one of the strongest and most well-made games in this genre. In order to get more familiar with this game, you can watch the trailer video of its introduction or its screenshot images, and then, if you wish, you can download the latest version of the game in original or modded form without any restrictions from Usroid direct links. 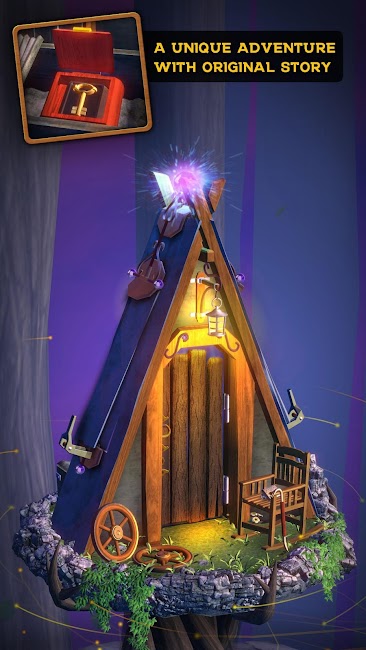 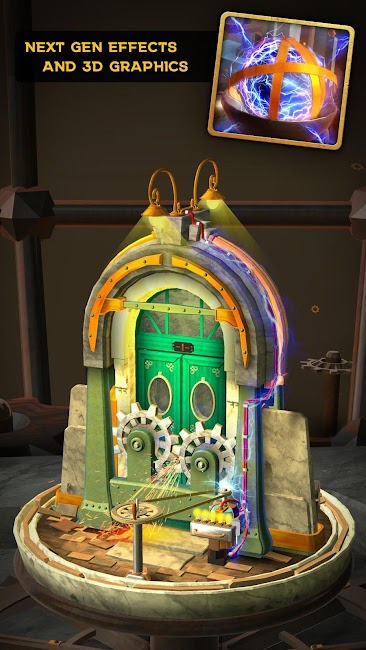 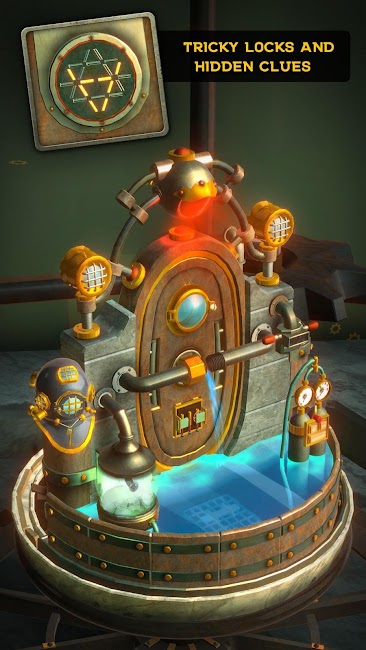 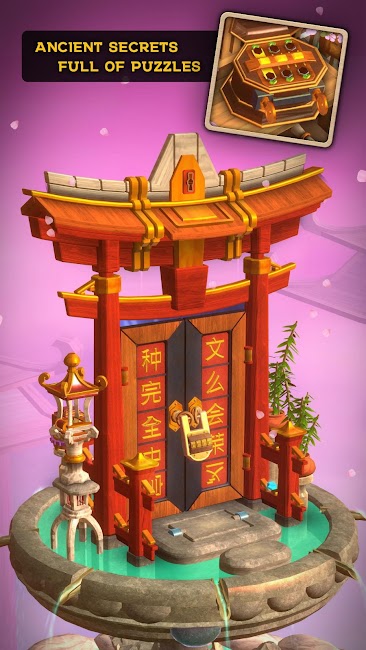 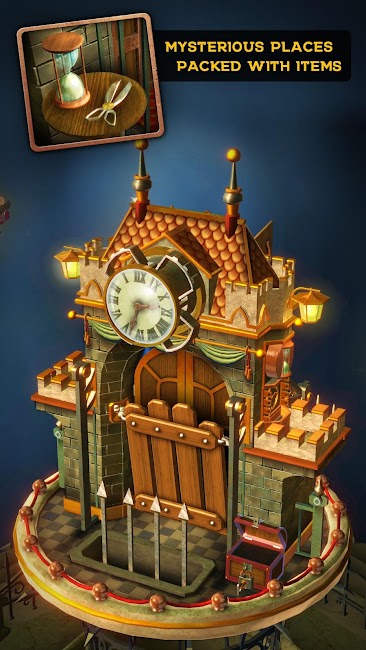 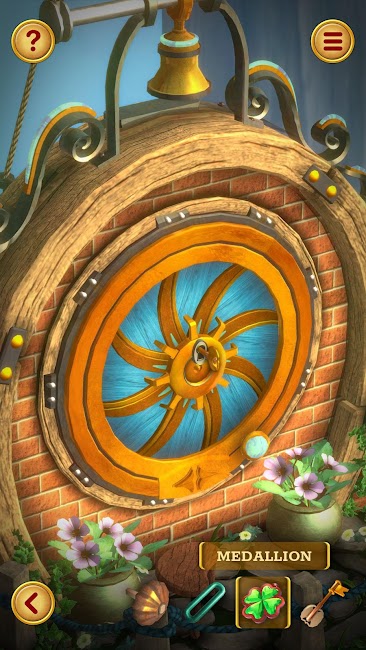 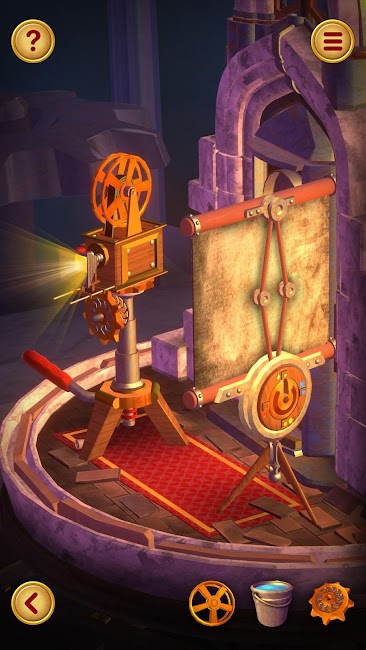 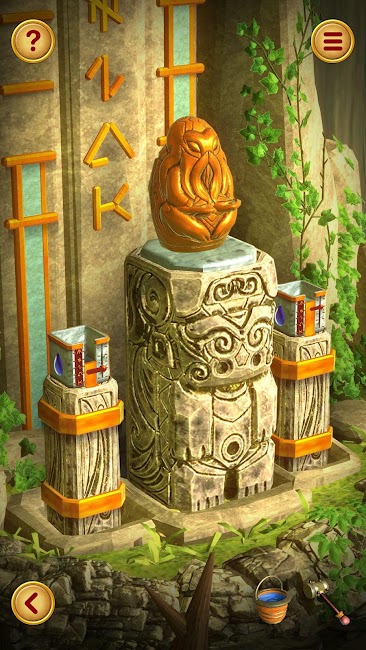