Doors: Paradox is the third official game in the Doors series of popular games from the Swedish creative studio Snapbreak, which was designed following the remarkable success of the previous two episodes and other similar games created by the same developer. It was released and made available to Android players around the world in the form of a free game but demo on Google Play. This game has been introduced and offered for the first time among all Iranian sites from Usroid, so that once again we have taken the lead in introducing and publishing attractive Android games, and we will delight you dear ones and those who are interested in puzzle and puzzle games. The game studio has introduced other games in a similar genre, the most popular of which are Escape Funky Island  ,  Mindsweeper: Puzzle Adventure ,  Through Abandoned  ,  Stranger Cases: A Mystery Escape  ,  The Academy: The First Riddle . The Doors game series, which includes games such as Doors: Awakening and Doors: Origins, is one of the most popular puzzle games and is undoubtedly one of the most popular games in Snapbreak Studio. Join Usroid in introducing the third part of this franchise, which has been published under the title Paradox.

Doors: Paradox is almost the same as the previous episodes in terms of design and graphics, and the style and context of the game and its overall trend are designed as in the previous episodes to the design language of these games, which is a special signature of Snapbreak Studio without any changes Stay. In this game, which tells an interesting story, you have a very important task for humanity by traveling to a mysterious world. We humans always live in a world where law and order exist alongside lawlessness and crisis, but due to a strange event, a mysterious and magical portal opens to our world that causes chaos and lawlessness in the world. To read. Your job as an expert in this field is to review this portal. After a little research, you will realize that there is a parallel world in this portal, which seems to be the answer to what you are looking for in this parallel world, and that is why you enter this portal and step into this strange world. . In this world, everything is strange, suspended and mysterious, and you have to solve clever puzzles to discover the facts. By solving these puzzles, you can go to the next sections and go through the story of the game. In Doors: Paradox, new and attractive mechanisms have been tried to be used in the design of puzzles. During the game, you will encounter a variety of challenging puzzles, some of which are based on the laws of physics and some on the laws of mathematics and intelligence. The general process of the game is very attractive and its intellectual puzzles make the fans of puzzle and puzzle games enjoy playing this arithmetic game. Doors: Paradox has a very good score of 4.7 out of 5.0 on Google Play. Right now, you can easily download the latest version of the game for your Android device from the Usroid download box and start your exciting puzzle and puzzle adventure. 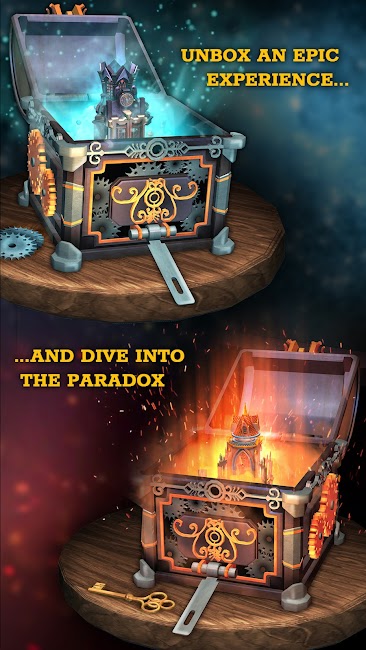 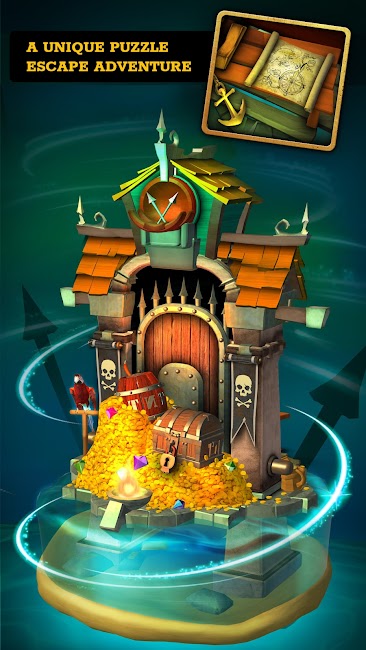 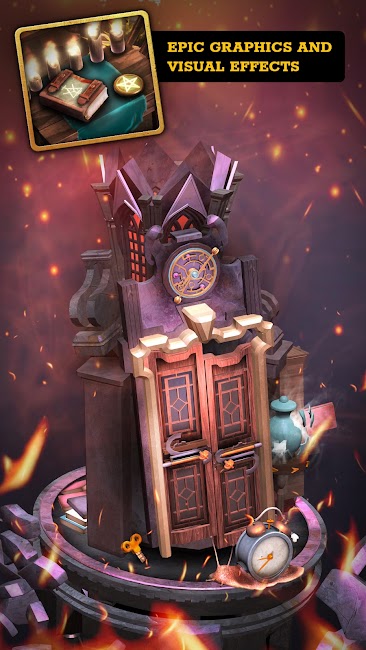 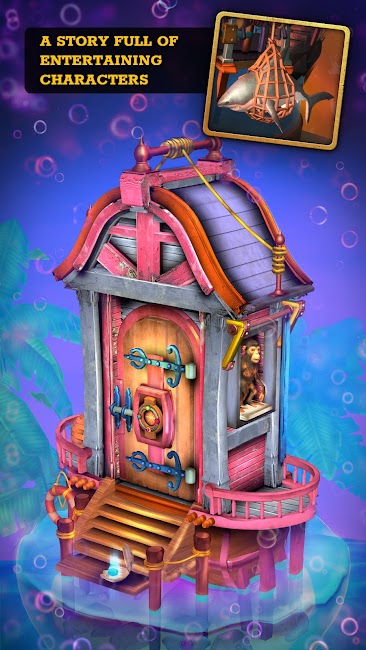 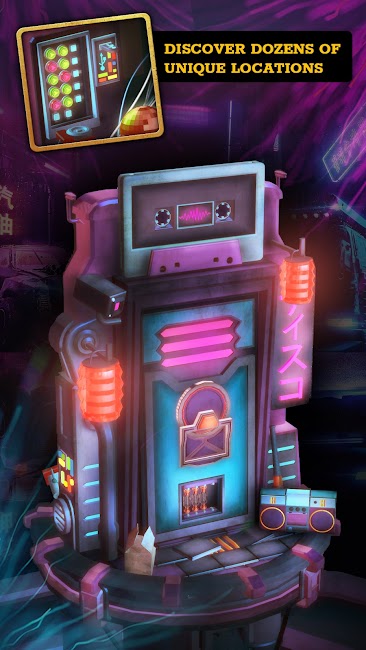 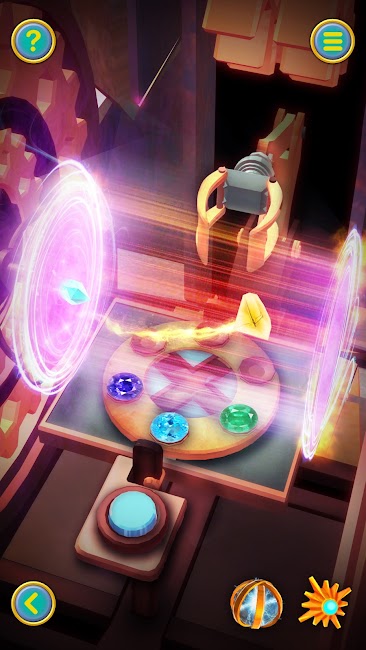 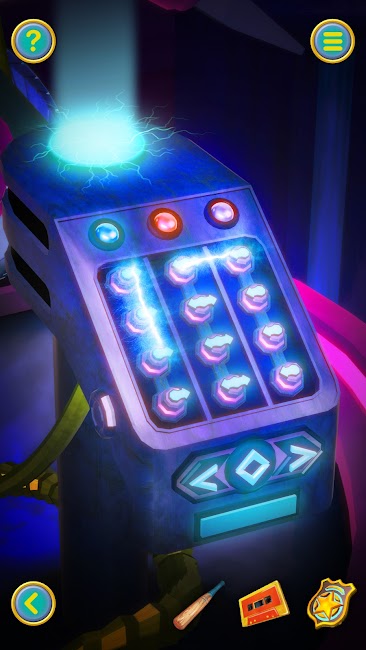 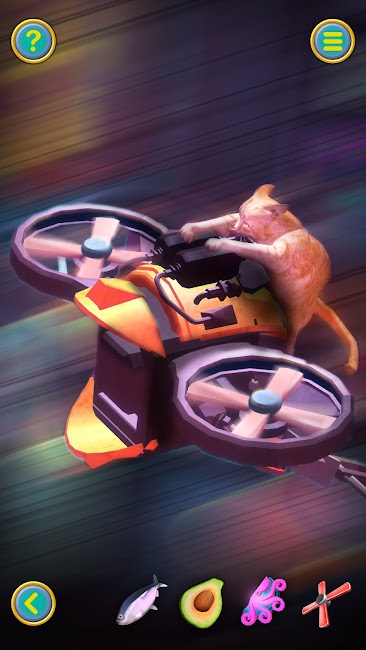