Dot n Beat – Test your hand speed is a musical gameAnd the music is very beautiful and exciting from Badsnowball Limited game studio for Android devices, which is offered for free on Google Play, and at your request, its latest update has been released along with the download mode, and it is in front of you! By installing this game on your tablet or Android phone, you will be able to test the speed of your brain operation and the processing speed of your hands! There is a wide range of famous music in this game that is played in stages and you have to play their rhythm! As the name implies, your game is about playing with a white dot, which is the main character of the game, and you have to guide it with your hands and play music! There are all kinds of unique stages and levels in the game, all of which are you and one point and rhythm of the music! Tie all your senses to the rhythms and play the rhythms with your index finger or thumb and go through the steps one after the other and set a record! Musical games are one of those games that involve your soul and psyche. When these music is one of the best and most famous music in the world, it will undoubtedly stimulate your psyche and give you a different feeling! If you are a fan of world famous music games or music, don’t miss Dot n Beat – Test your hand speed!

Game Dot n Beat – Test your hand speed to date more than ten million times by Android users around the world, Google received thousands of votes on the basis of points 4.2 to 5.0 has won. The general features of the game include hundreds of special stages, great touch controllers, the ability to challenge your friends around the world, the availability of different challenges in stages, unlocking different characters and so on! As a user who loves music games, you can first view images and video of the gameplay, and finally, if you want, download the latest version along with the mod from high-speed Usroid servers and work for days! 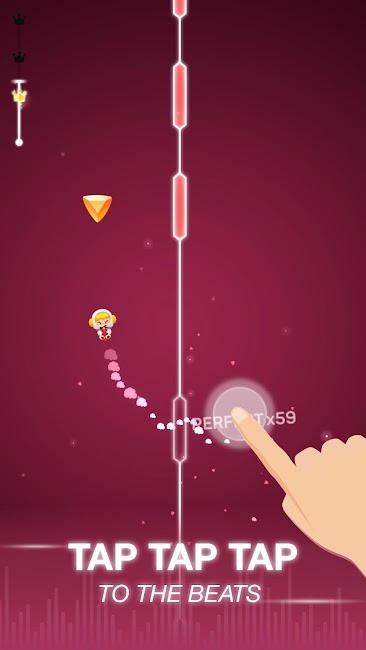 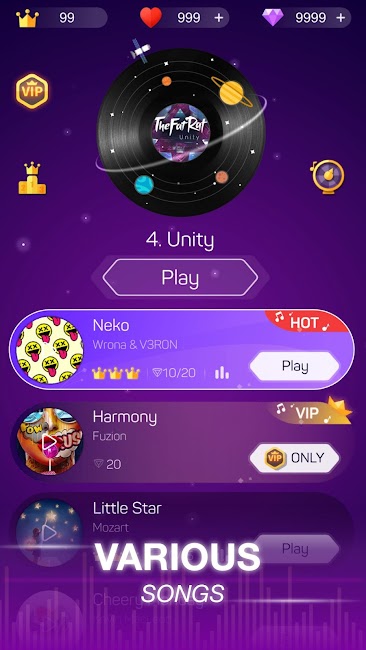 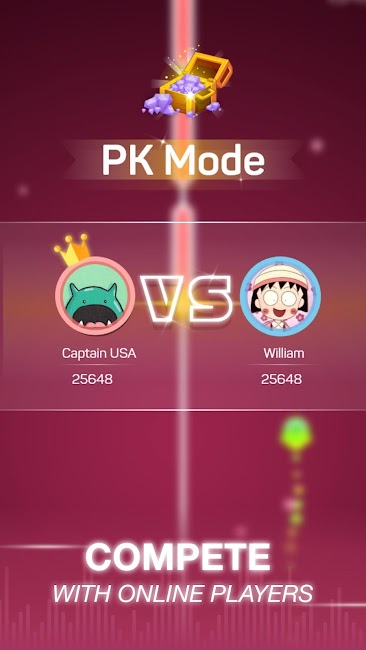 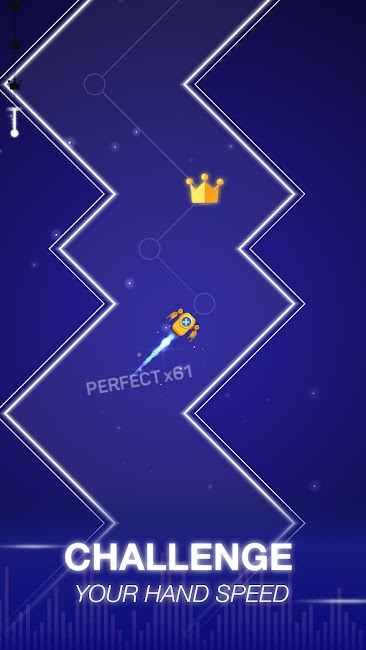 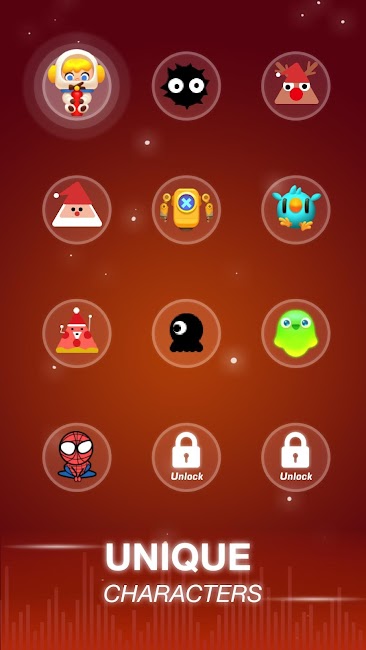 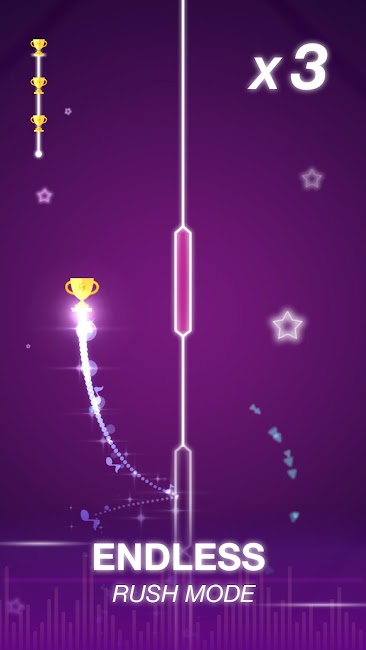