Dotorio – Dotorio is a new and incredibly beautiful game with addictive gameplay in the style of arcade games from dagagada game studio for Android , which was released for free in the big Google market just a few hours ago, and again, as always, we decided for the first time in ایرانIntroducing it to you, the lovers of special Android games! After introducing action and violent games with difficult gameplay, let’s move on to the simple but addictive game dotorio… A non-violent game with a simple but unique design that will surely nail you to the phone for hours! In this game you have to guide the lovely character of the game, Dotorio; He is guided with just one touch; He has started his new mission to collect golden seeds and you must avoid hitting obstacles at every stage by controlling him and collect all the seeds to open the way out and be able to climb to higher levels! If you are looking for a special game with addictive gameplay, Dotorio will definitely catch your eye!

Now, the first version of Dotorio game has been released in the Play Store with 122 stages, which has taken thousands of downloads in less than a few hours, and interestingly, it has attracted the attention of all downloading users and has been able to get a full score of 5.0 out of 5.0 ! The initial stages of the game are very simple, but gradually the stages will become so difficult that they will challenge you a lot! There are various obstacles to challenge you in the game that you must be careful! The game has been tested by us on an Android device with Android 5 and has been run completely offline; In the game mode mode, the heart is unlimited, meaning that no matter how much you lose, there will be no problem and the ads have been removed, but in the normal version, the challenge will be more because the heart is the most important factor in the game! Join us to download this game for free from Usroid high speed servers … 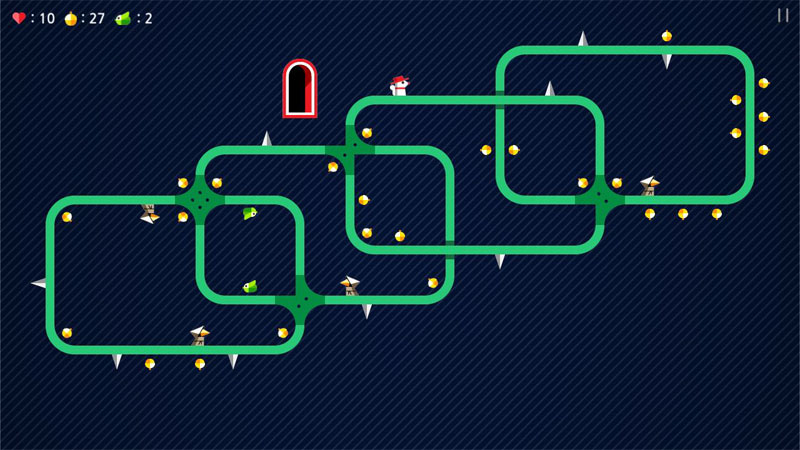 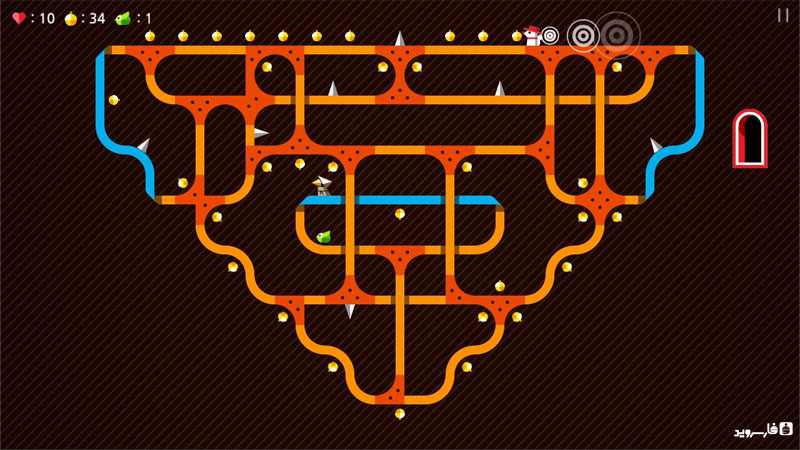 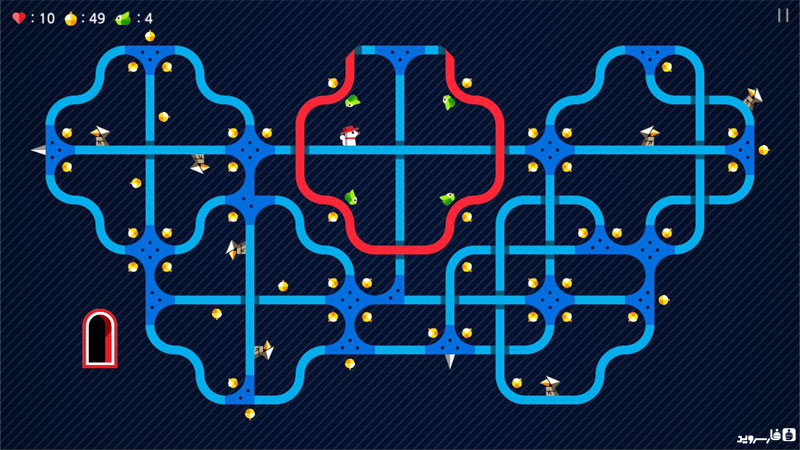 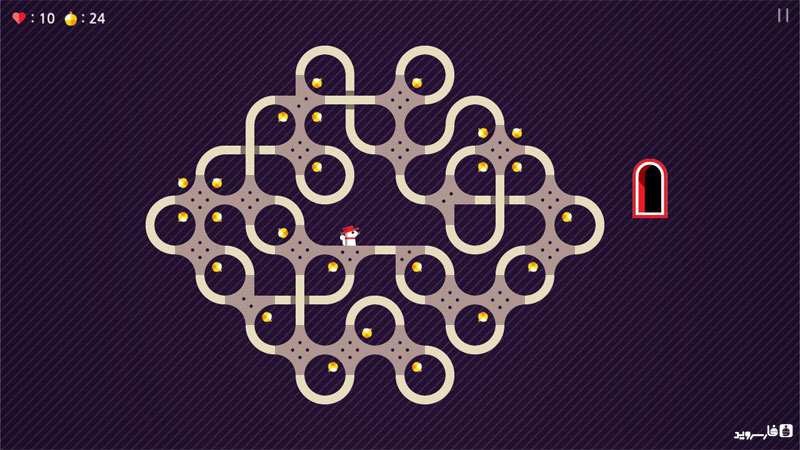 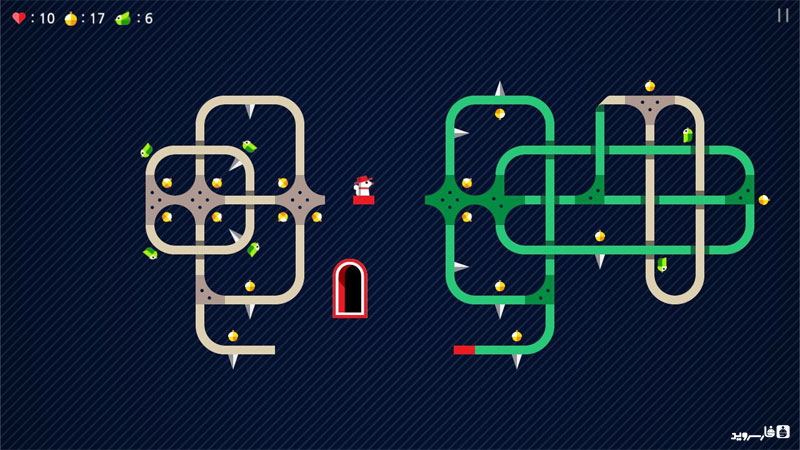