Dots Sync – Symmetric brain game is a new, interesting and entertaining game in the style of mind games and puzzles from Mental Lab game development studio for Android, which was released on Google Play hours ago for $ 0.99 , and as always, we decided for the first time in Iran.Introduce it to you and delight you puzzle game lovers! In the modern game Dots Sync – Symmetric brain game, you are dealing with colored dots and rails and you have to go through hundreds of different stages! Two green and red dots on the rails are in opposite directions and you have to put each of them in their place and climb from one stage to another! Simple and easy touch controllers allow you to move the dots, at each stage several color destinations are specified for these two dots that you have to take them in place! There are several different stars in each stage that you can collect to pass each level with the highest star! If you are looking for a fun game with a small volume to fill your free time, Dots Sync – Symmetric brain game with a simple but addictive design and construction will undoubtedly attract your attention.

Game Dots Sync – Symmetric brain game now on Play Store for about a hundred times by Android users around the world bought and points 5.0 to 5.0 and win and we Usroid first purchased his full and to download a’ve You can first view images and videos of gameplay and finally, if you wish, download it with one click from the site’s high-speed servers. Finally, the Dots Sync – Symmetric brain game game was tested by us before its introduction, like other games on the site, and it ran without any problems! 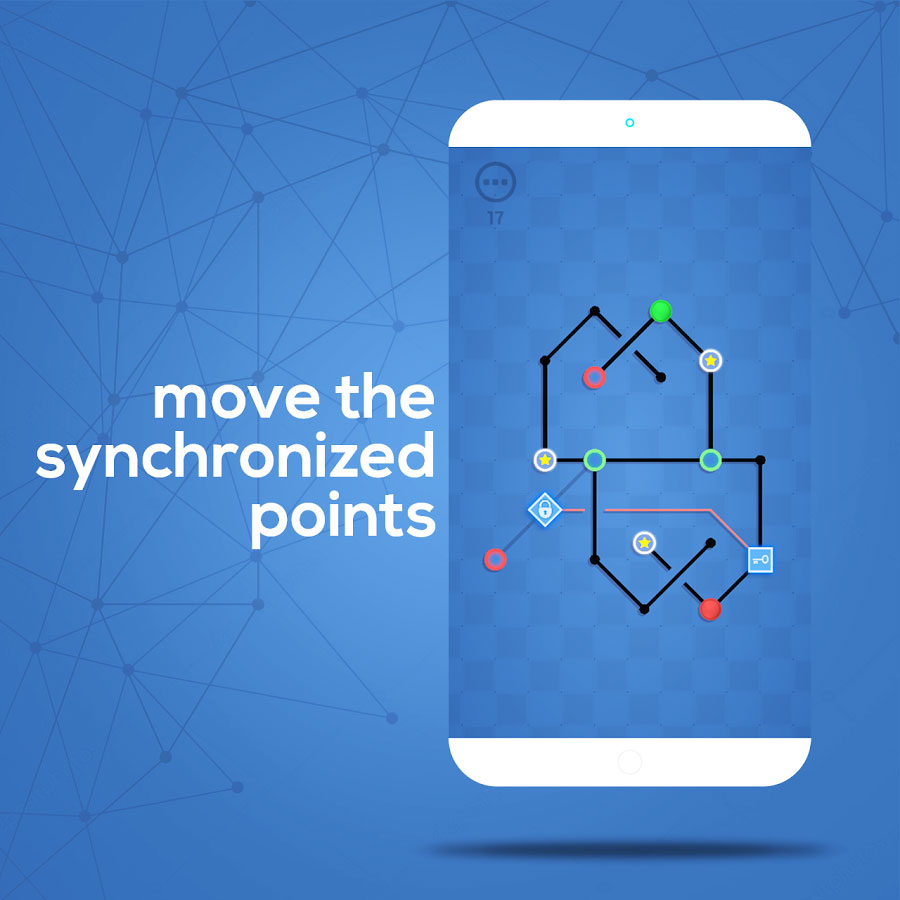 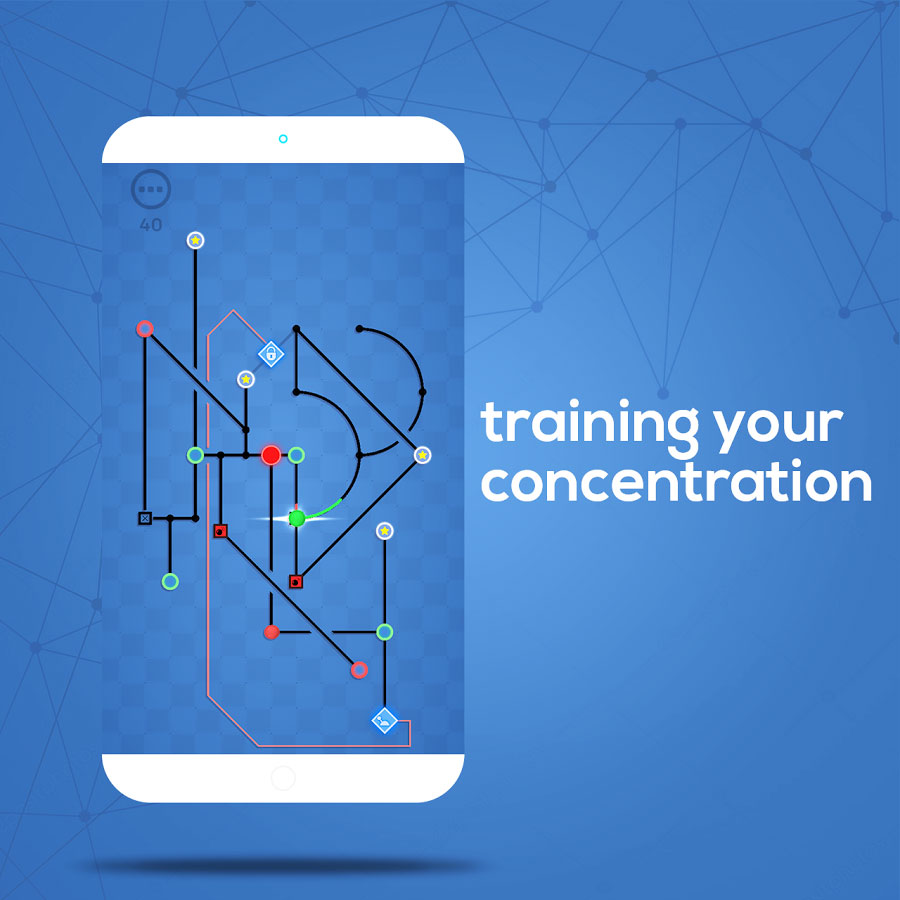 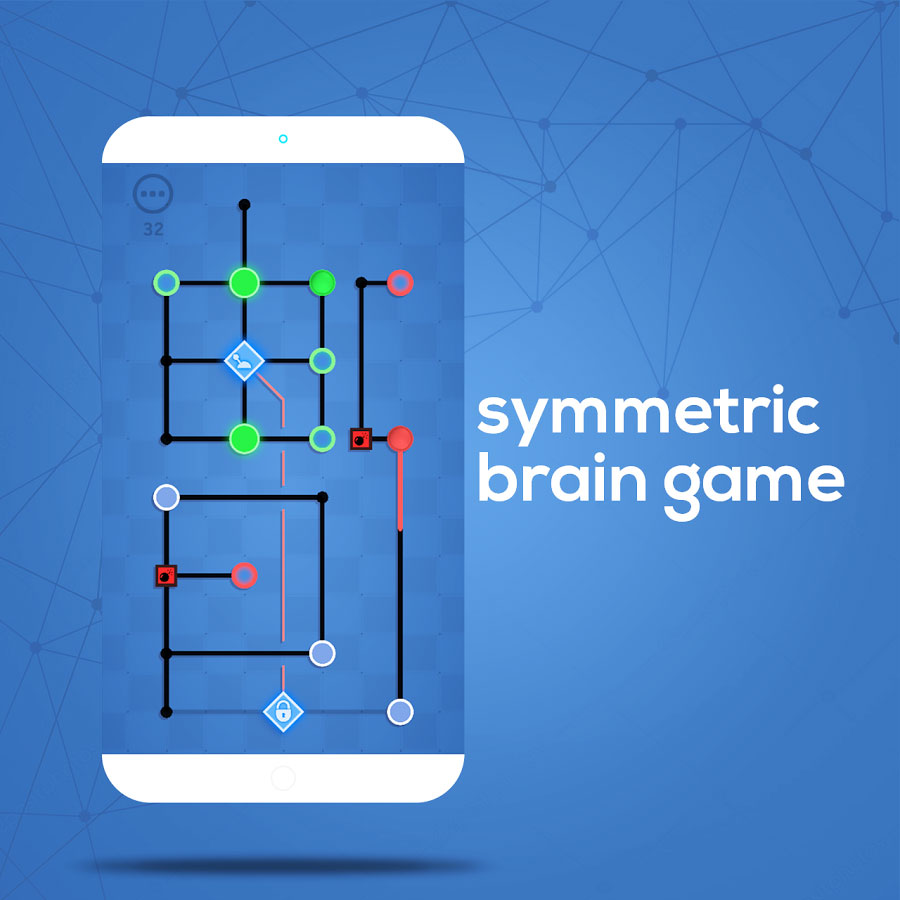 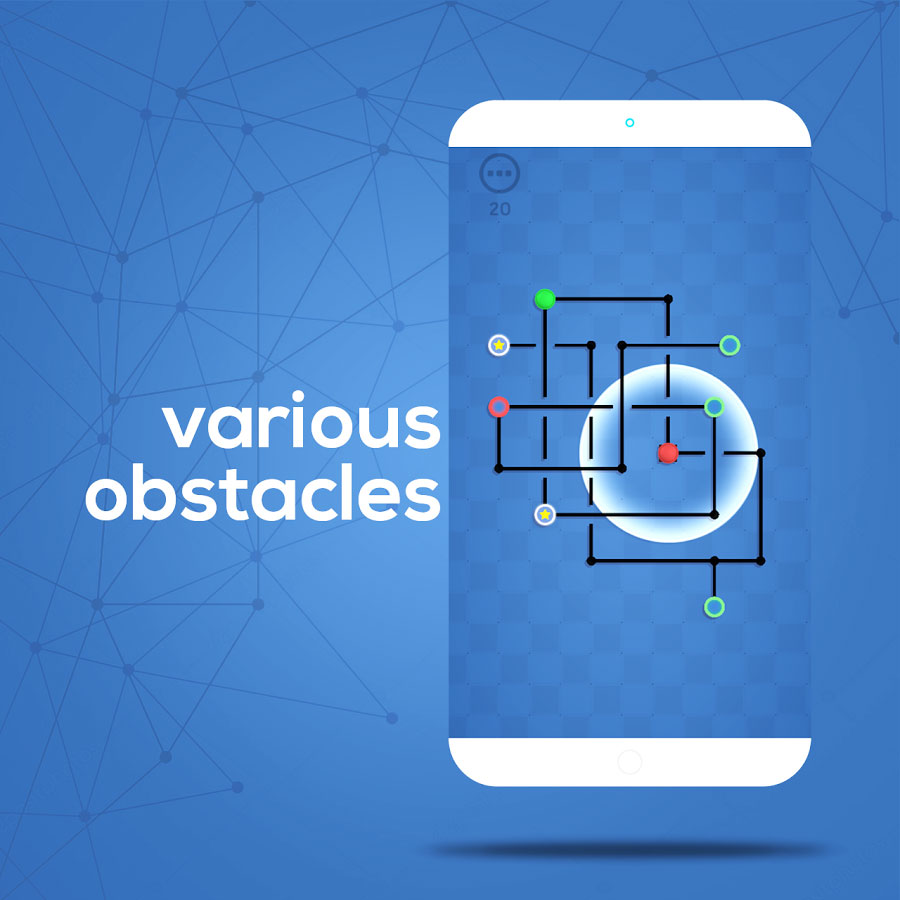