Double Guns – Two Guns Dark is a fun and special arcade game with good design and construction from the popular Ketchapp gaming studio for Android, which has been published for free on Google Play and at your request. Its latest update has been released for download and is in front of you! By installing Double Guns on your tablet or Android phone, you can experience an interesting arcade game with a simple yet fun environment in which you have to hold an object suspended in the air with the help of two colts or two bows and arrows. you have! Shoot the object with this pistol and whenever it wants to fall from the other side, shoot with that pistol and continue the same thing and keep the object suspended! This is the whole gameplay and you have to do your best to keep the objects suspended in the air, but to be successful you have to be very careful and your shots are on time, otherwise you will fail. A wide variety of objects such as hamburgers, TVs, avocados and whatever you can think of are available in the game, and you can unlock more powerful weapons by earning coins to be able to overtake objects!

Double Guns game has been downloaded hundreds of thousands of times by Android users around the world from Google Play and was able to get a good score of 4.5 out of 5.0 . In Usroid, we have released the latest version of the game along with the mode for download, so that you can first see photos of the gameplay and finally, if you wish, download the game with one click. 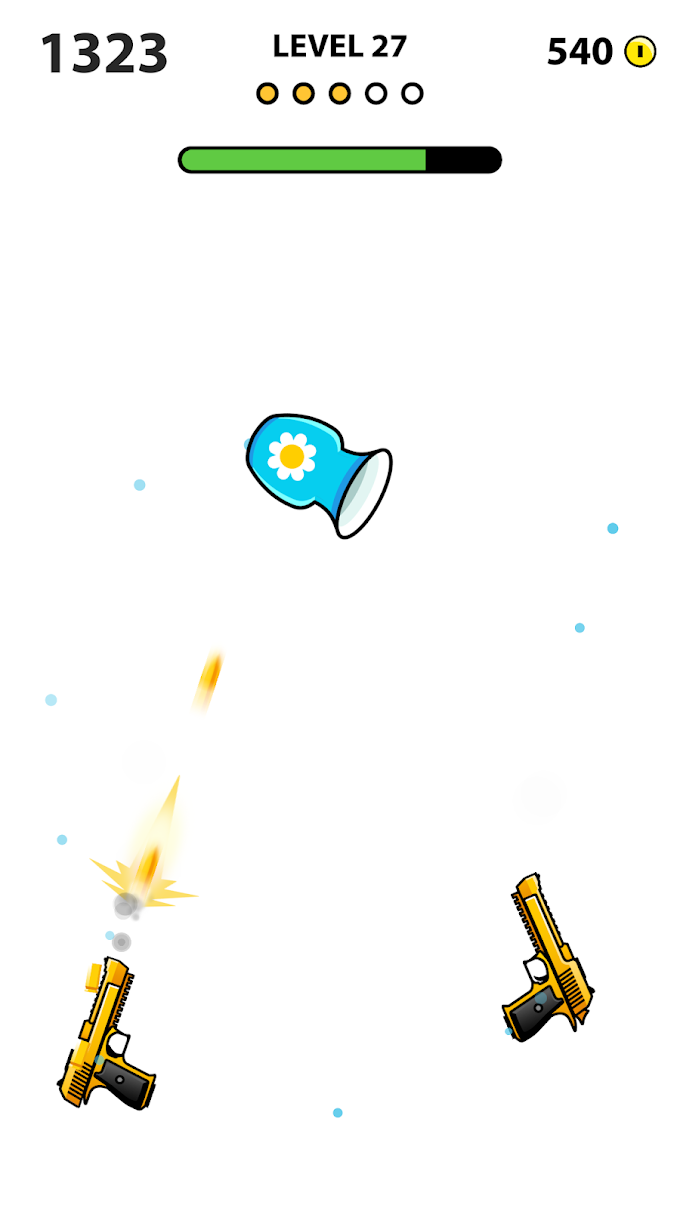 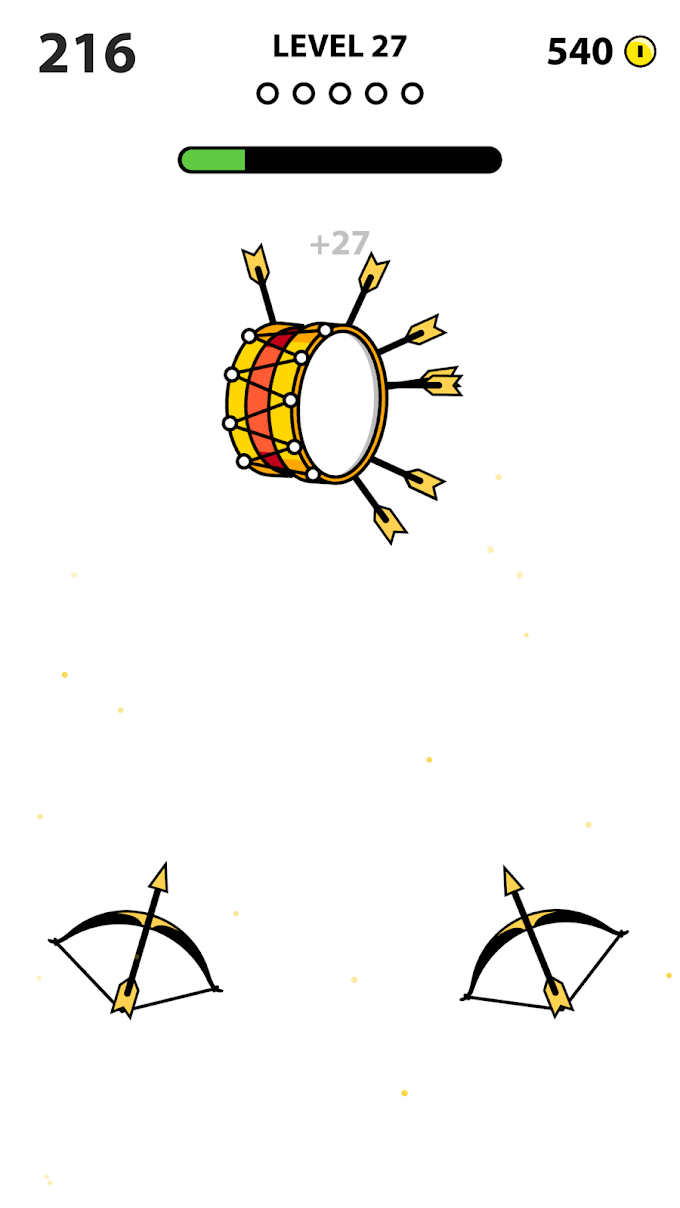 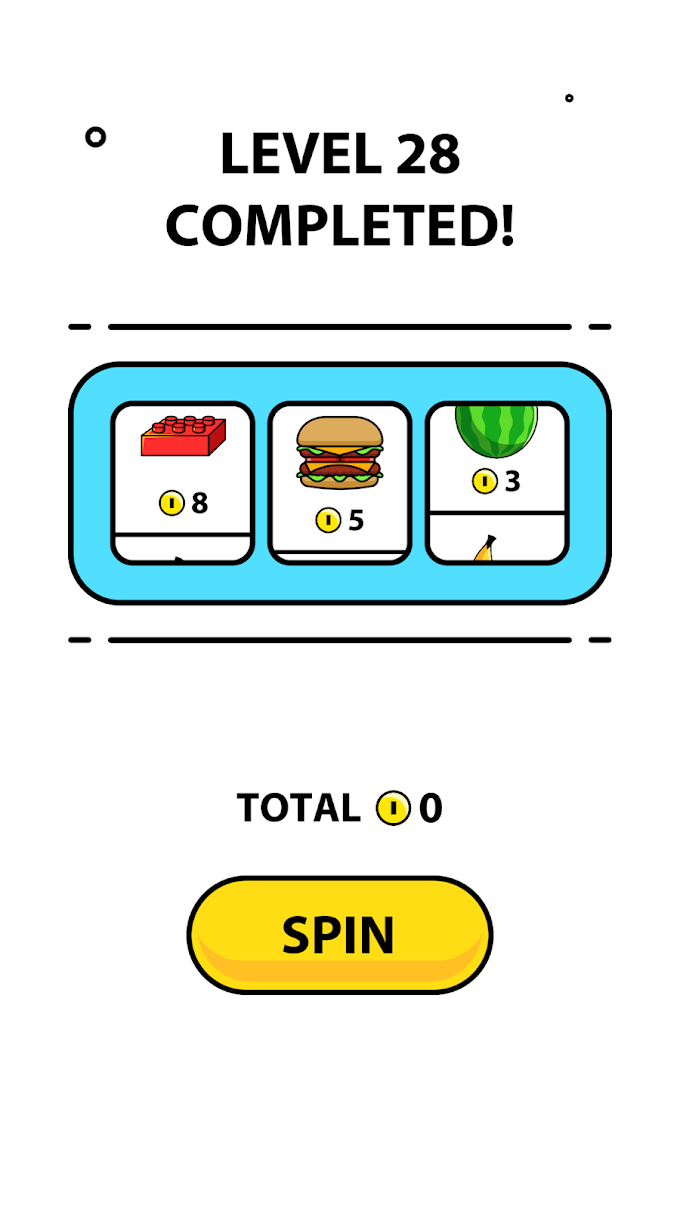 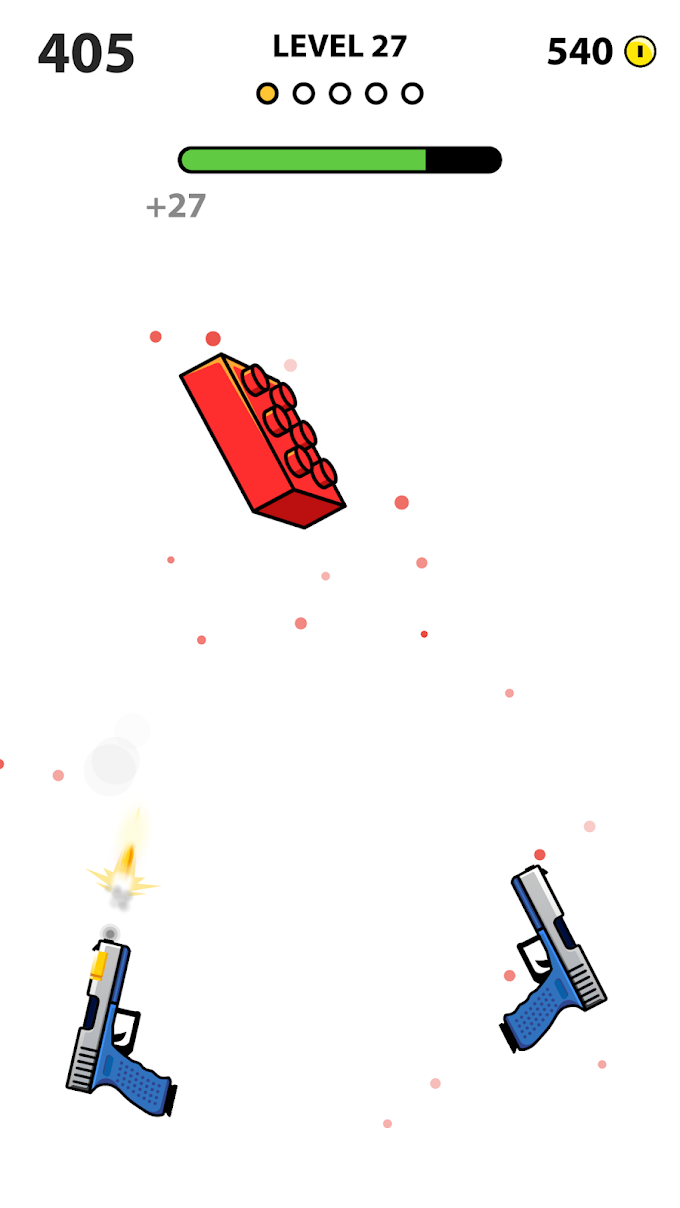 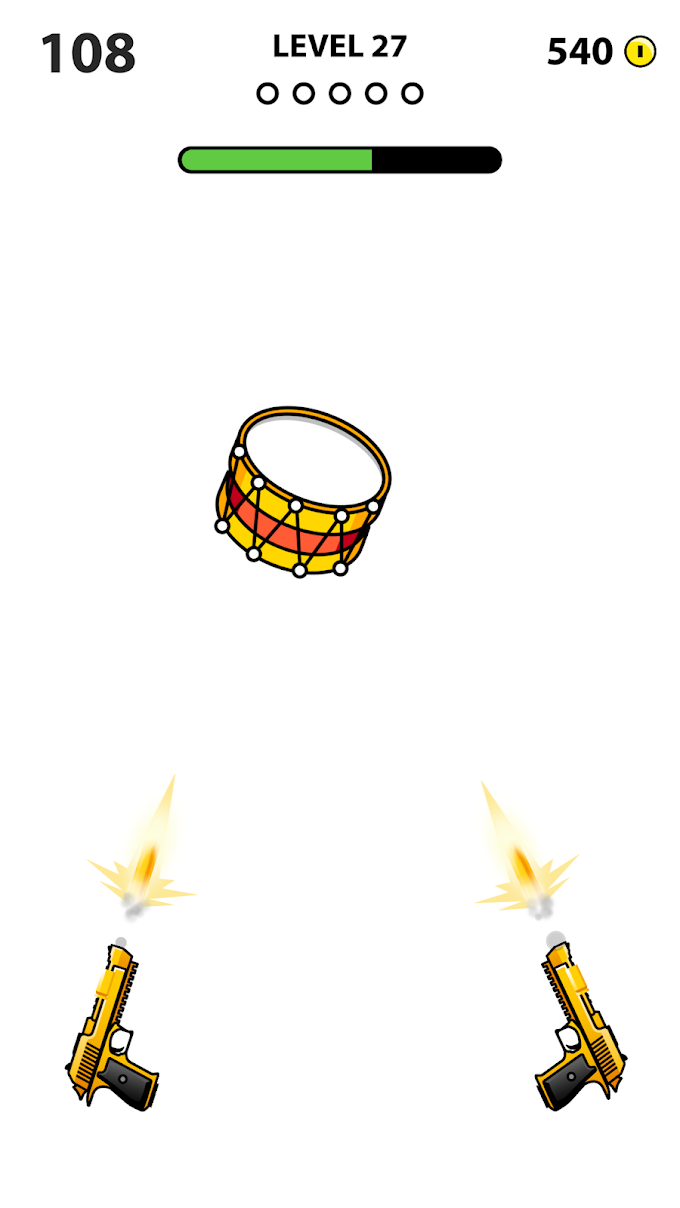