One of the problems that smartphone users have always faced is turning on the screen to check their phone; Because to turn on the screen, you need to press the hardware key, which in many cases is difficult due to turning the screen on and off. Today, many manufacturers of these devices, such as LG, use special sensors to prevent the continuous pressing of the hardware key, a sensor that has not yet been used in many other devices and a wide range of users are deprived of it. are. Usroid site, as one of the best Persian language Android references, has provided you with various softwares in the field of turning the page on or off, and today we are going to introduce one of the best ones to you dear ones. Double Tap pro UnlockedTitle is a smart app for turning on and off the screen without touching the hardware keys, published by BiVi Studio for Android . With the help of this software, without any difficulty, you only need to double tap on the screen of your device to turn it off! The above program with its high sensitivity senses even weak touches and turns off the screen in the shortest possible time! One of the best advantages of DoubleTap over similar applications is that it does not require special sensors, which enables it to run on many devices without any problems. On the other hand, the developers have used the proximity sensor to turn off the screen; All you have to do is cover the proximity sensor with your hand so that the screen turns off without any problems.

Double Tap application , as one of the most widely used programs in the field of turning on and off the screen of Android devices, has been able to receive a score of 4.0 out of 5.0 by users of the large Google Play Market with 100,000 active downloads and $ 1.99 in-network payment . Now that you have access to the huge list of Usroid database, you will be able to get the latest professional version of it. 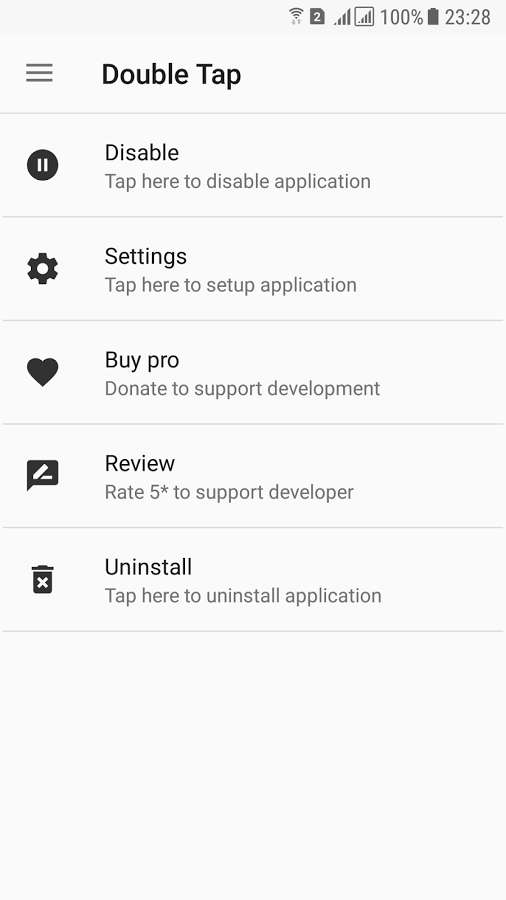 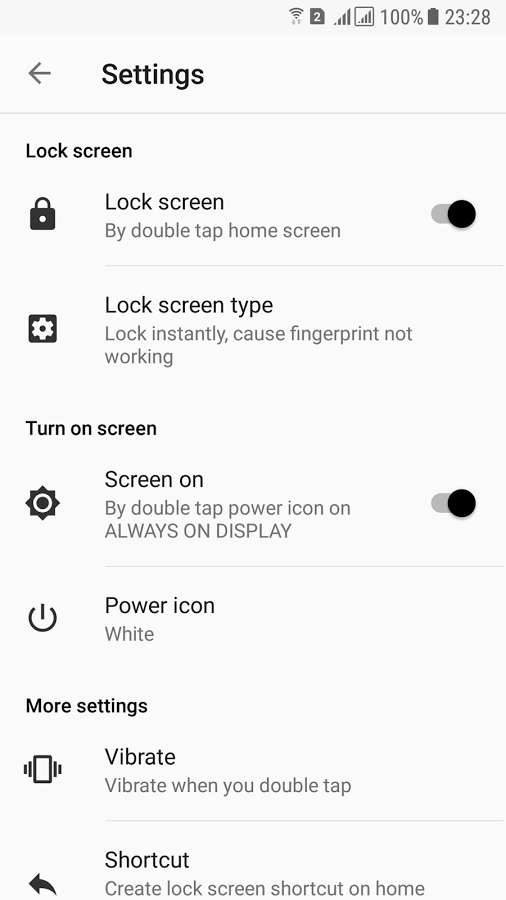 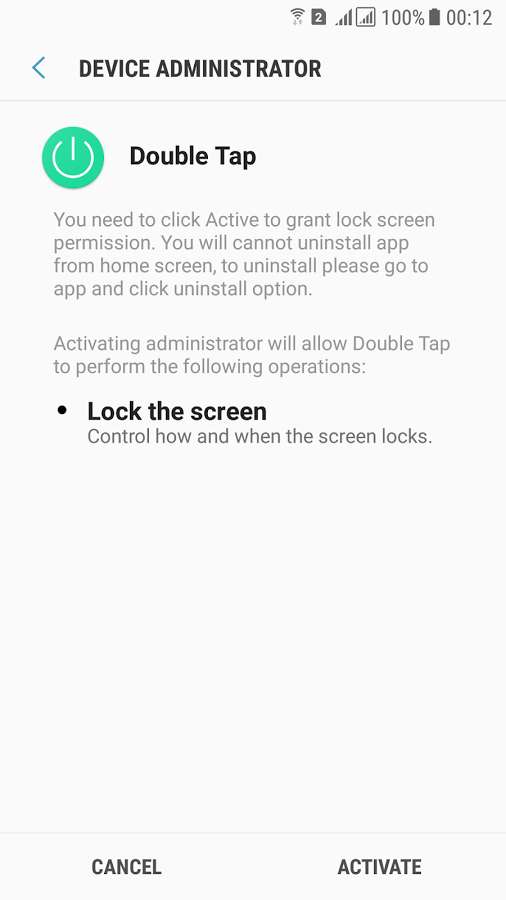 Download Khan Academy Kids 4.0.6 – the popular application of the Academy of Education for Android

17
Sep
0
Download Video Downloader 1.8.0 – a program full of features for downloading videos and music for Android