Cover Fire: shooting games – Cover Fire is a new and very beautiful game in the style of action games from Genera Games for Android , the update of which was released for free in the big Google market hours ago, and as always, we decided for the first time. Times in IranIntroduce it to you action game lovers! By installing this game on your Android phone, you can lead a group of heroes who must fight against Tetracorp and appear in the role of the savior of the world! Attack the enemies with a wide range of different weapons and destroy them one after another! Tetracorp intends to destroy the world by producing a substance, and the world’s biggest war has taken shape, and now you must stop the destruction of the world with your own efforts! Hundreds of different and unique missions in Cover Fire are waiting for you and you have to pass them all correctly and completely! If you are a fan of Android action and mission games that have addictive gameplay despite the great design, without a doubt, the excellent and unique game Cover Fire will attract the fans of this style with its good construction!

Cover Fire game has been downloaded about 10 million times by Android users around the world from Google Play and with thousands of votes, it has managed to get a score of 4.7 out of 5.0 ! General features of the game include HD graphics with stunning scenes and effects, viewing battles from different angles, different types of characters to advance missions, including dozens of challenging and varied missions, controllers Intuitive and simple, great sound with its addictive gameplay! Now, we have introduced the first version of the game in Usroid , along with the mode and data of your presence, lovers of action games. You can first watch the trailer and pictures of the game environment, and if you wish, you can download this game for free.

– Download the data file and decompress it; Com.generagames folder . Copy resistance to the Android / obb path of the device’s internal storage. 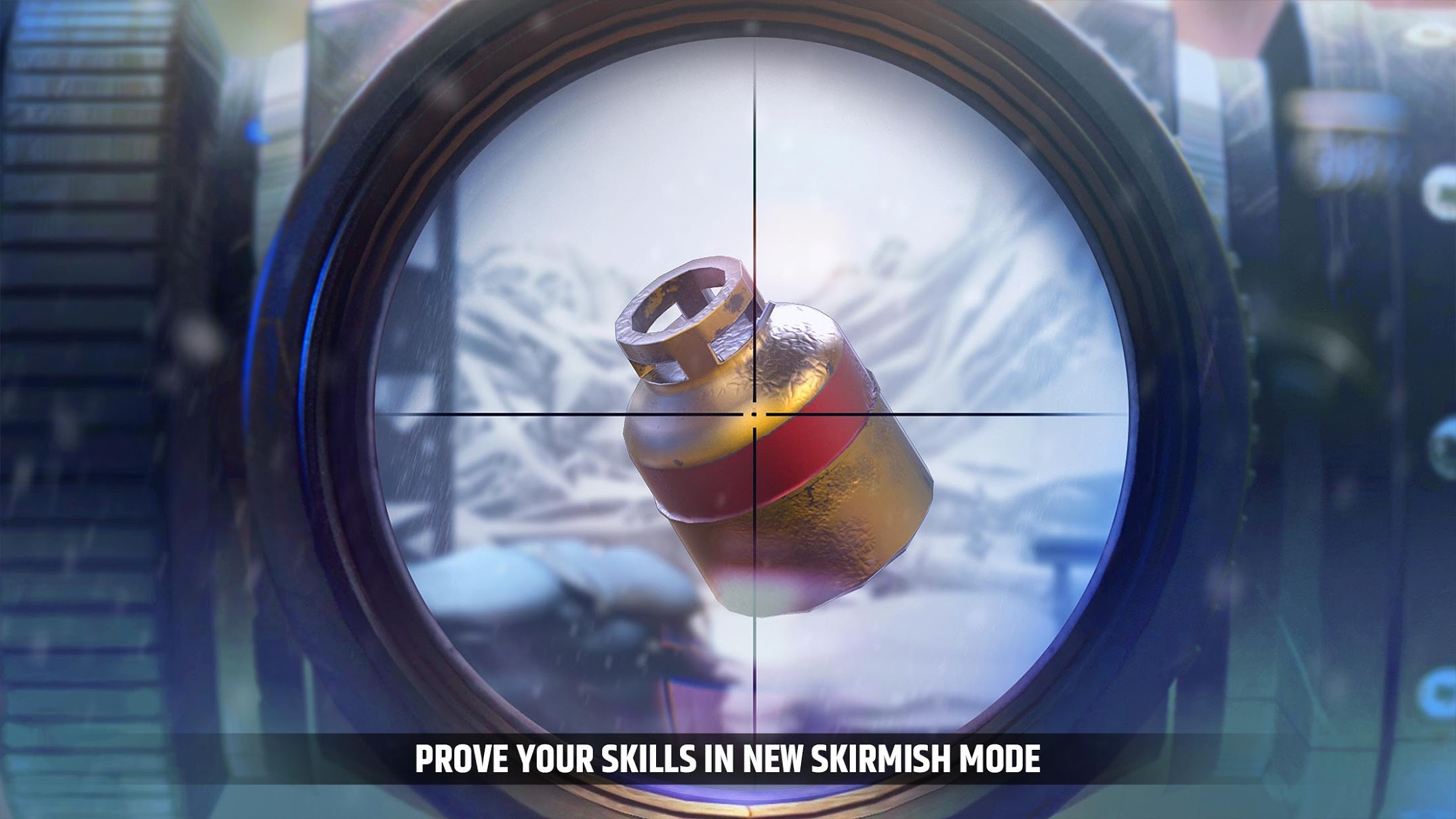 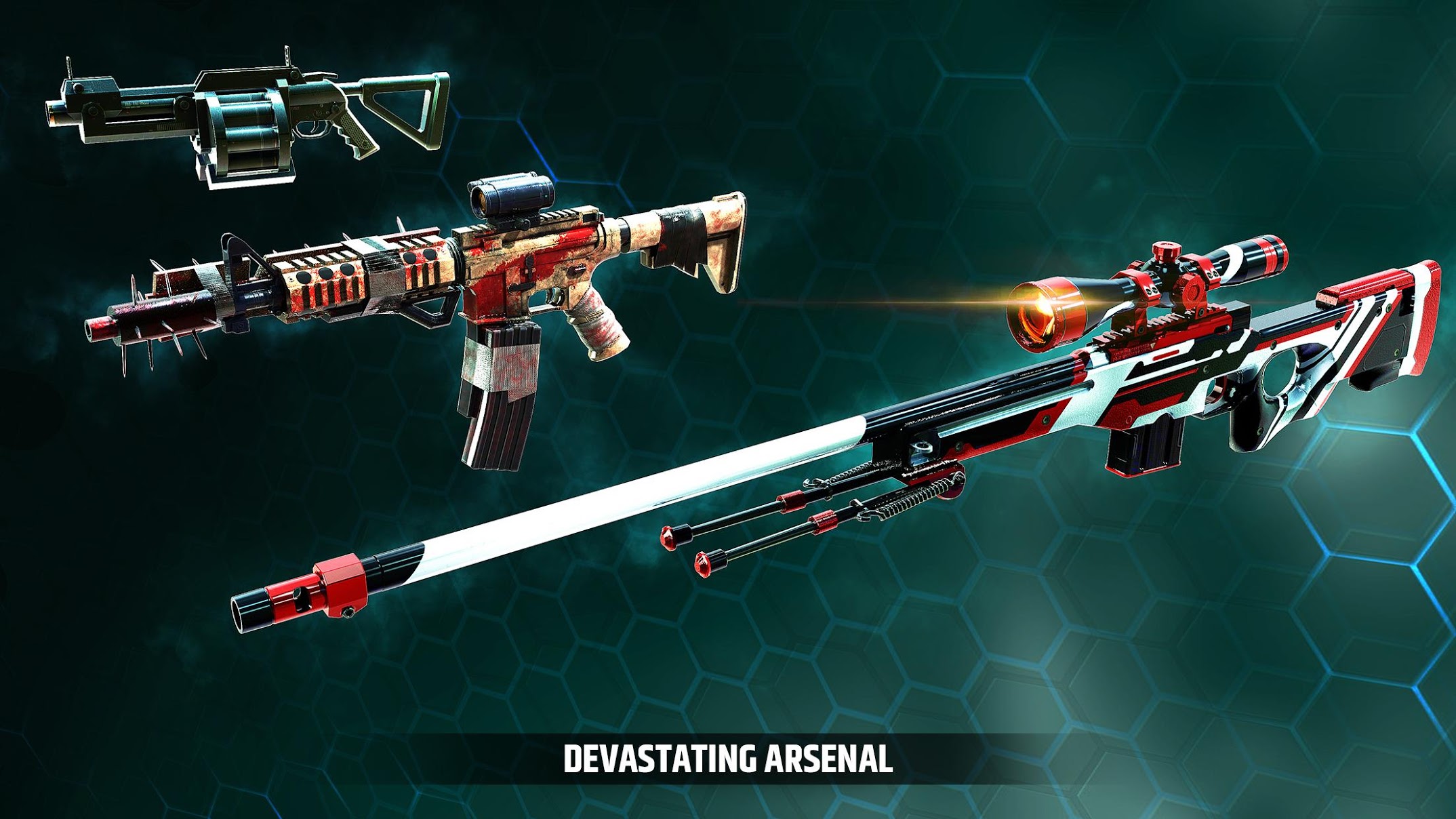 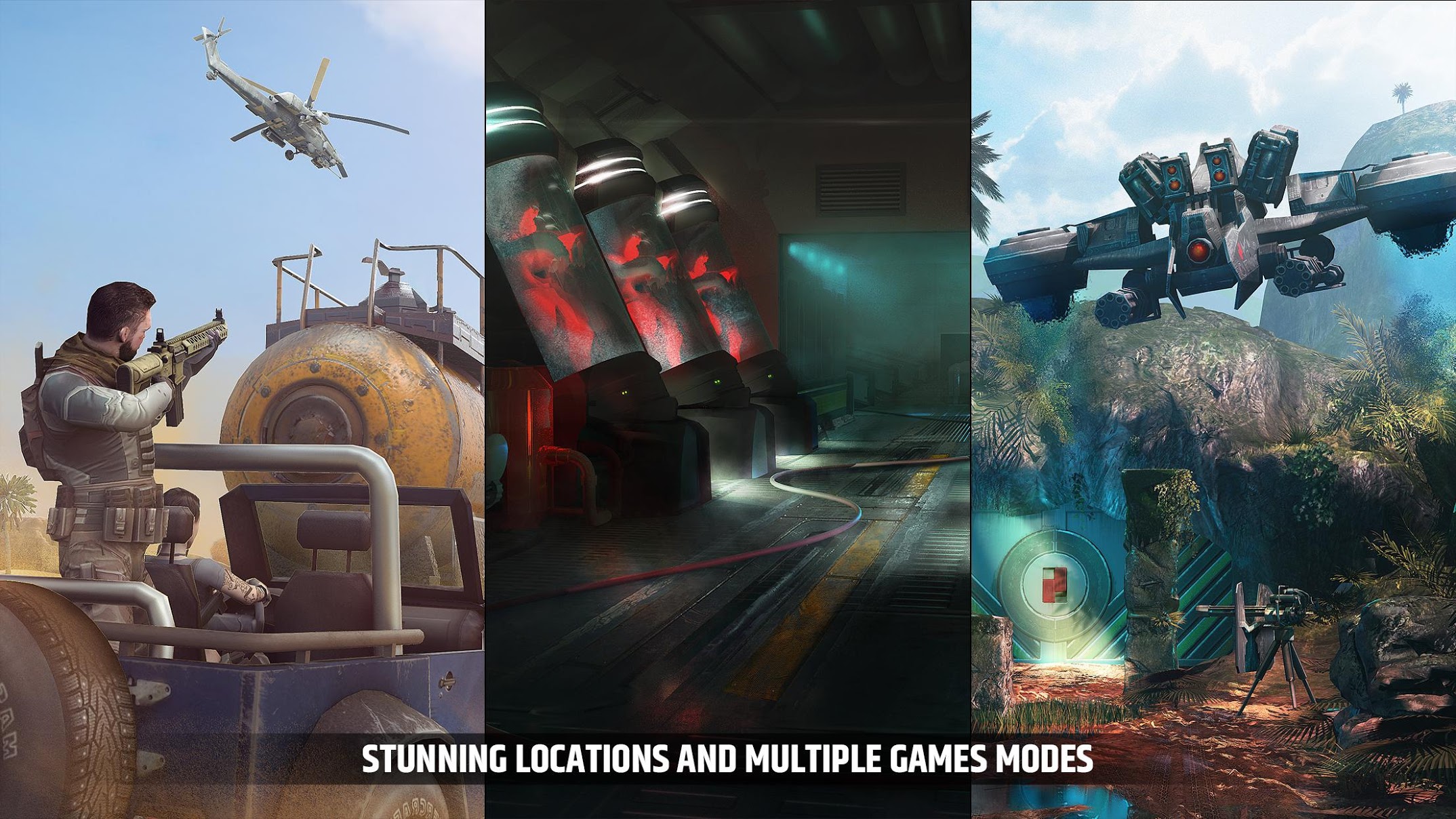