Downwell v1.1.1 Full – addictive action game and super down the well for Android!
Priced at $ 3 and rated 4.8 out of 5.0 on Google Play; Free tested for you
with offline run

Downwell is an addictive and popular action game in the style of action and adventure games from DevolverDigital studio, which was first released for iOS and PC, and finally, after a long time, we saw the release of its Android version on Google Play, which is priced at 3.00 Dollar It was released and again, as always, we decided to introduce it for the first time in Iran to you, users with devices with Android operating system. In this game, which these days has made gamers inevitably addicted, you have only one way to go: Down! The main character is sitting on a bench under a tree and in the moonlight on a pleasant night, smiling; But when you take control of him, you will not find a way to continue this silence! Either you have to stare at his face or you have to throw his tension engine, challenge and excitement into a nearby well to start the engine and enter the underground world of the game! The game has a platformer style and in it you have to collect diamonds and entertain yourself for hours!

Game DownwellDesigned based on the speed of action of the player and a player can succeed with very high accuracy! Obstacles such as giant white stones will be in your way and you can use the special shoes you are wearing to destroy these obstacles! In addition to the enemies that come your way, there are also traps created automatically by the game system itself, and you should do your best not to get caught in these dangerous traps so that the health of your white dummy is not endangered! The gameplay of this game has many difficulties at the peak of simplicity, and the longer you survive in the dungeon, the faster you move! In Downwell, you control your character with just three buttons. The left, right, and Gun Boots buttons are the buttons that are generally available to the player. Gun Boots is a special weapon that is on your shoes and can destroy several enemies in less than a second. Of course, it depends on the speed of your action how you use it. If we want to describe Downwell game at a glance, we can say that it is a masterpiece in every sense of the word! 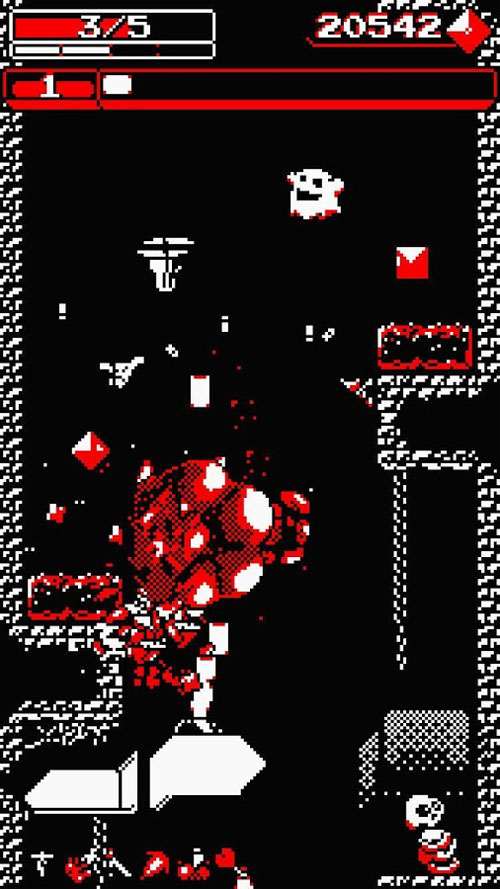 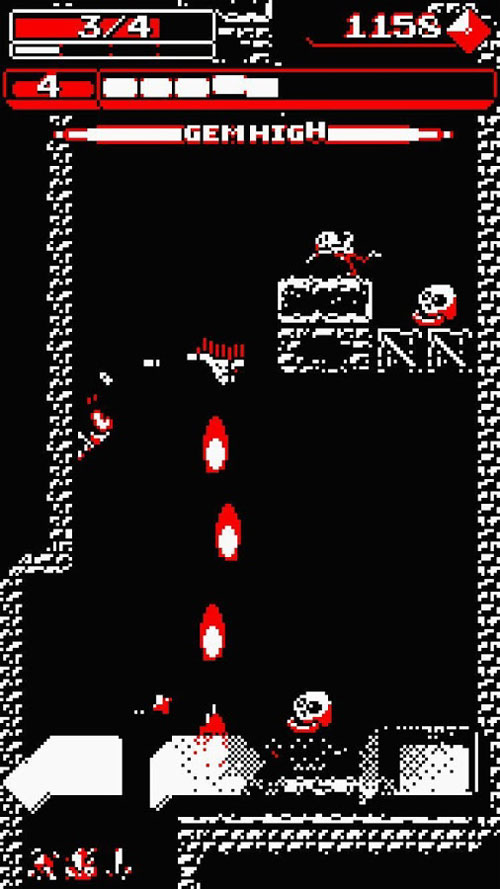 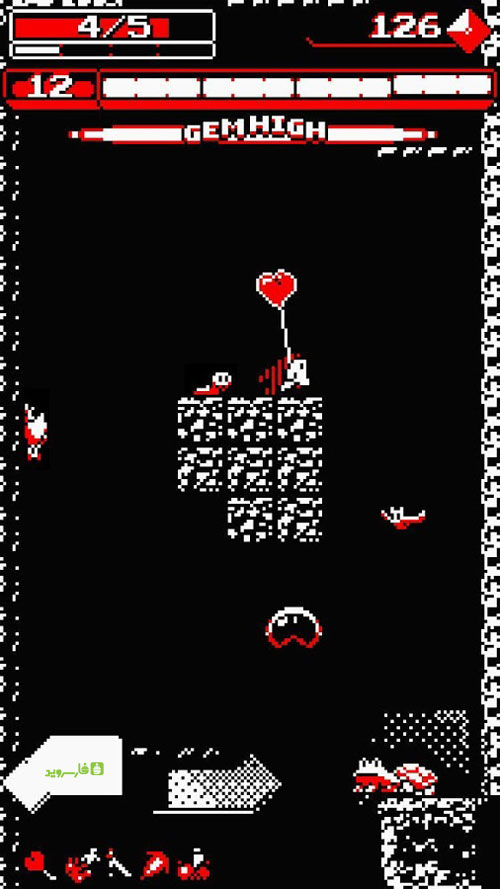 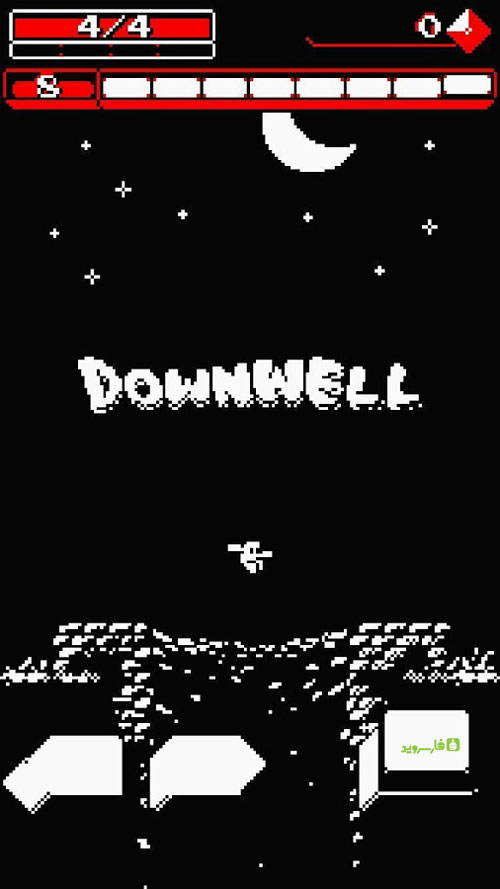 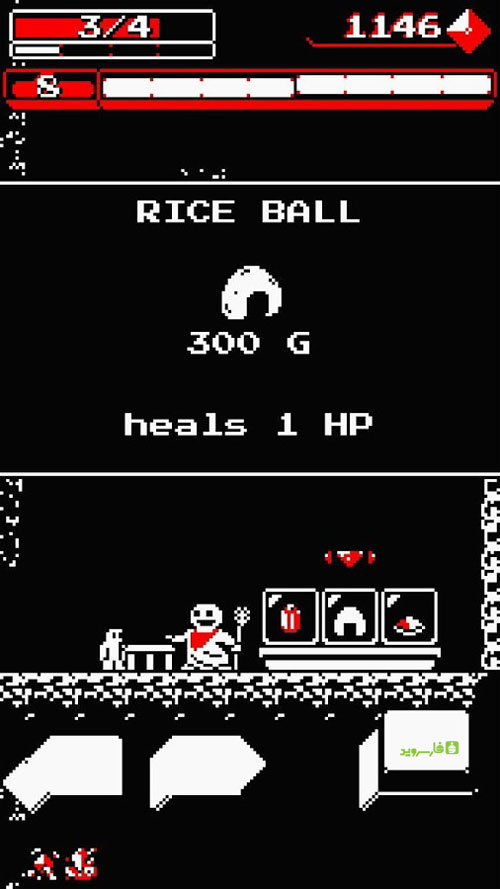