Dr. Mario World is a fun and online game in the style of puzzle games and another title offered in the franchise of the classic Super Mario game, which this time is produced with more differences and its style and gameplay is also new. . The famous company Nintendo, which is also the owner of the Super Mario series, has produced this game exclusively and released it for the Android operating system. This game comes with Match-3 gameplay in which your task is to fight viruses in the role of Dr. Mario (the famous character of Super Mario) and his friends and destroy them in puzzle stages like them! To do this, you must use therapeutic capsules to match the color of each virus with the color of the capsules and eliminate them in this way. But in this game, many challenges will be in your way. For example, the amount of your capsules is not large and you have to destroy the most viruses with the least number of capsules, which requires thinking and reflection on the type of movements. In Dr. Mario World You can also use a variety of special forces to have a great impact on the game process and pass the stages much easier. As mentioned, in addition to the character of Super Mario, there are other characters in this game, all of which come from the classic world of Super Mario. Characters like Peach, Bowser and Toad are some of them. This game has hundreds of different stages that take place in different places and worlds. During the game you will have a map of the stages available and you must unlock the next stage by winning each stage. Play Dr. Apart from the single player section, Mario World has an online section called Versus Mode in which attractive competitions can take place. In this section, you can compete with other online players online in two-person competitions and compete at the same time.

Dr. Mario World is an interesting game from the world of Super Mario in a new genre that you can run it individually or online, but in general the Internet is required to run the game. Dr. Mario’s game world has been downloaded more than 1 million times on Google Play, and among these, it has received a score of 4.2 out of 5.0. Then you can download the latest version of this game tested from Usroid. 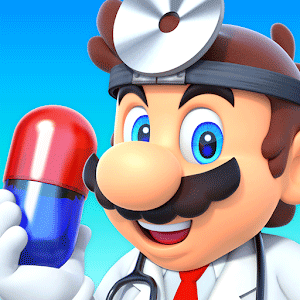 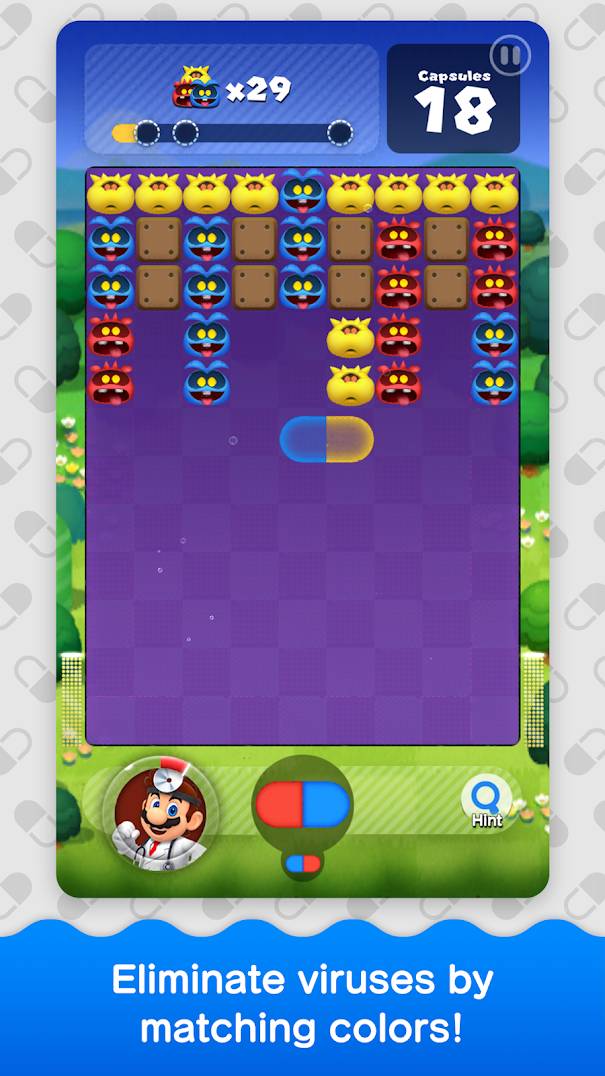 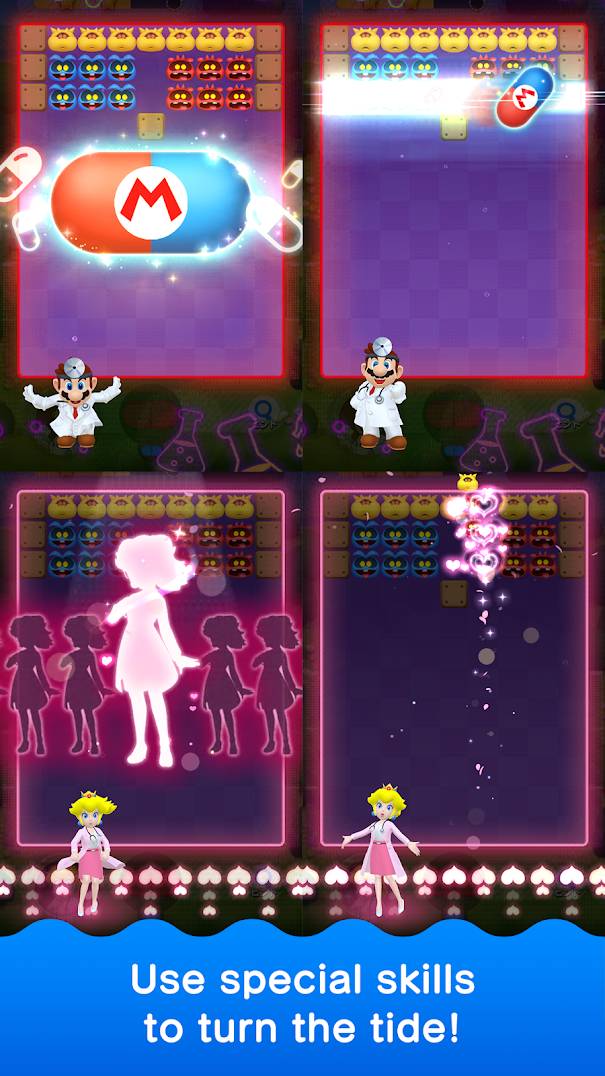 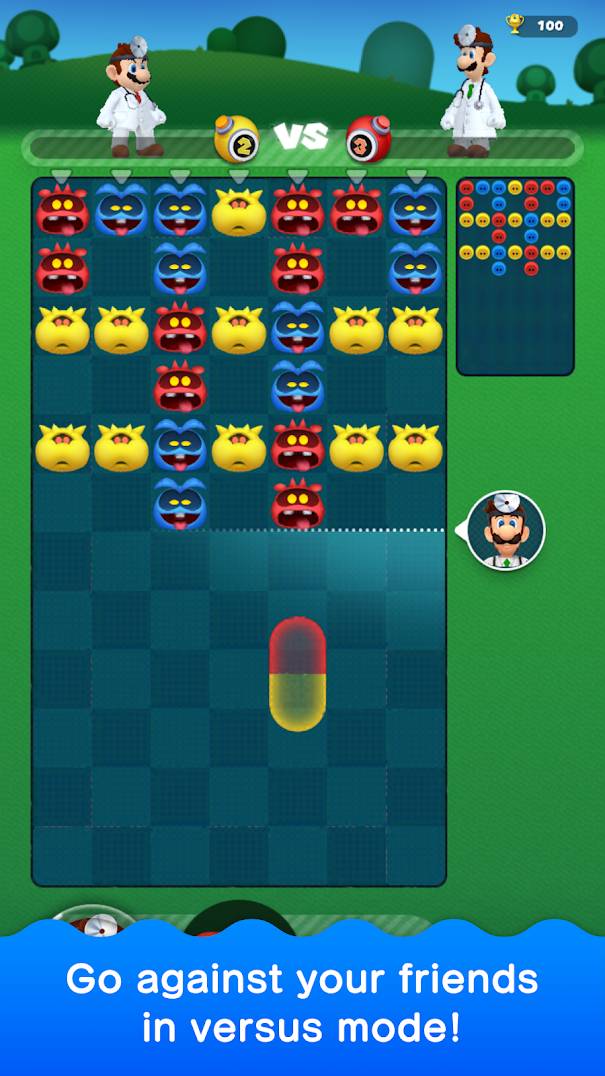 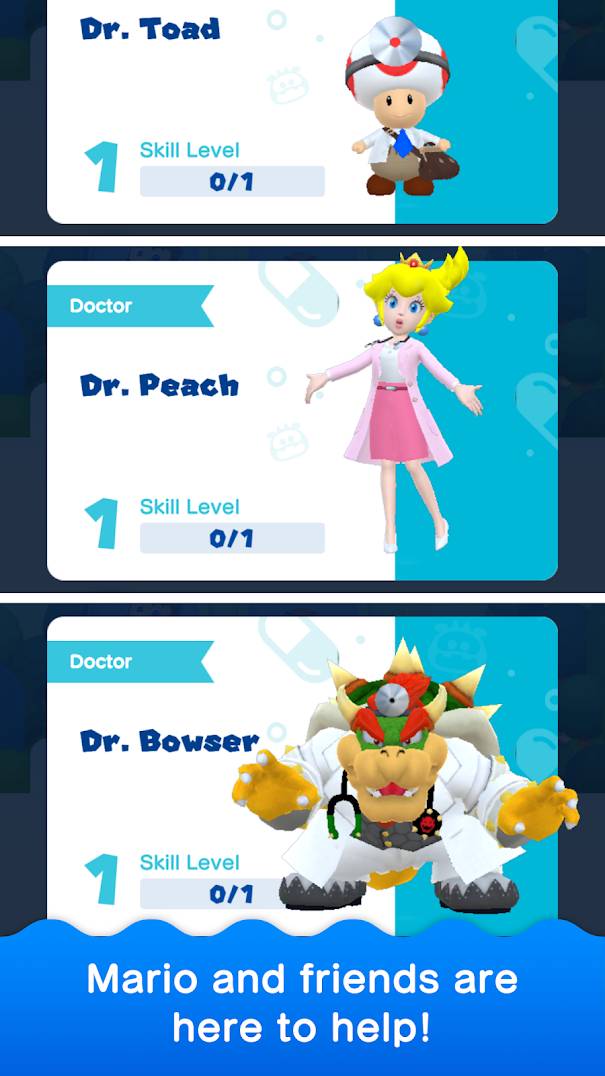 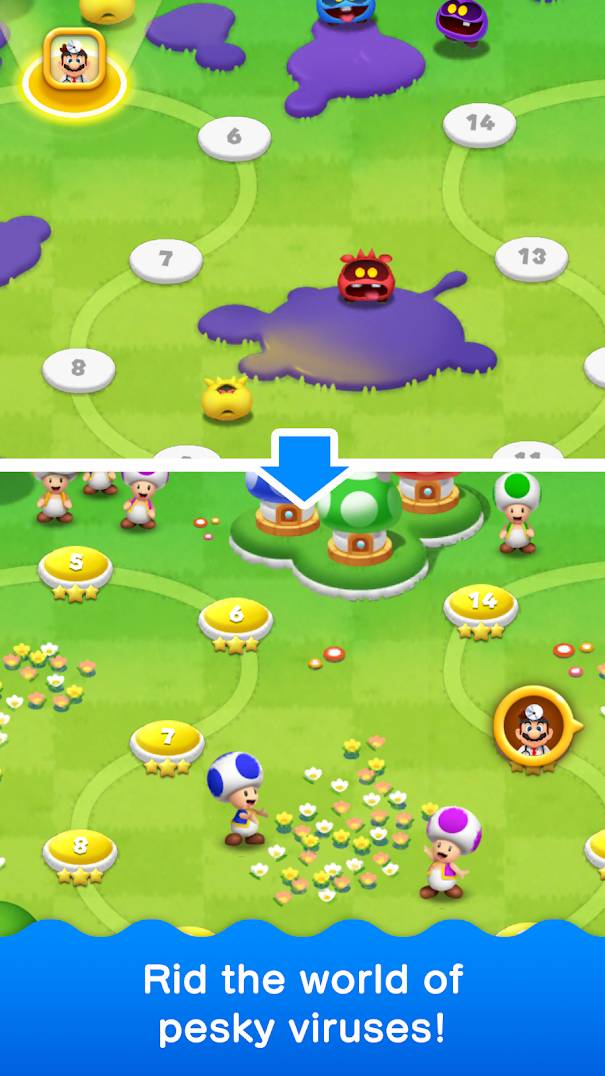 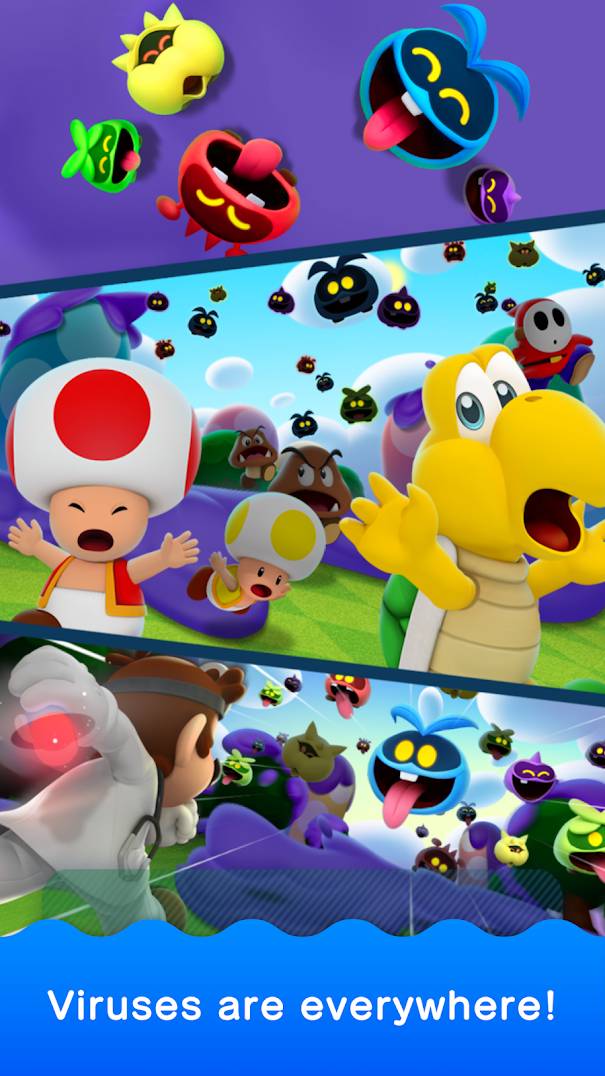 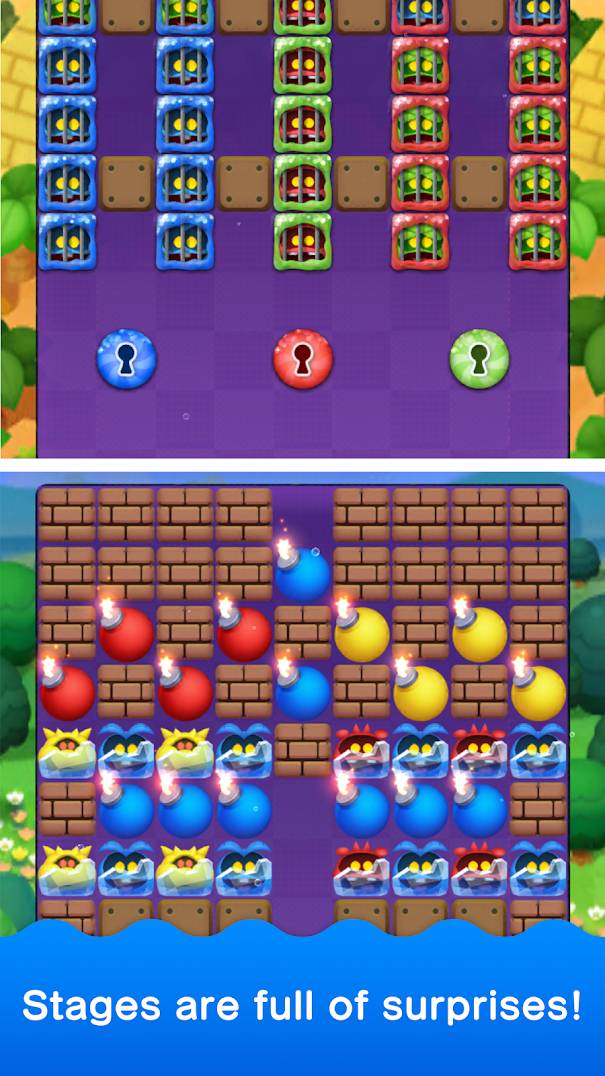 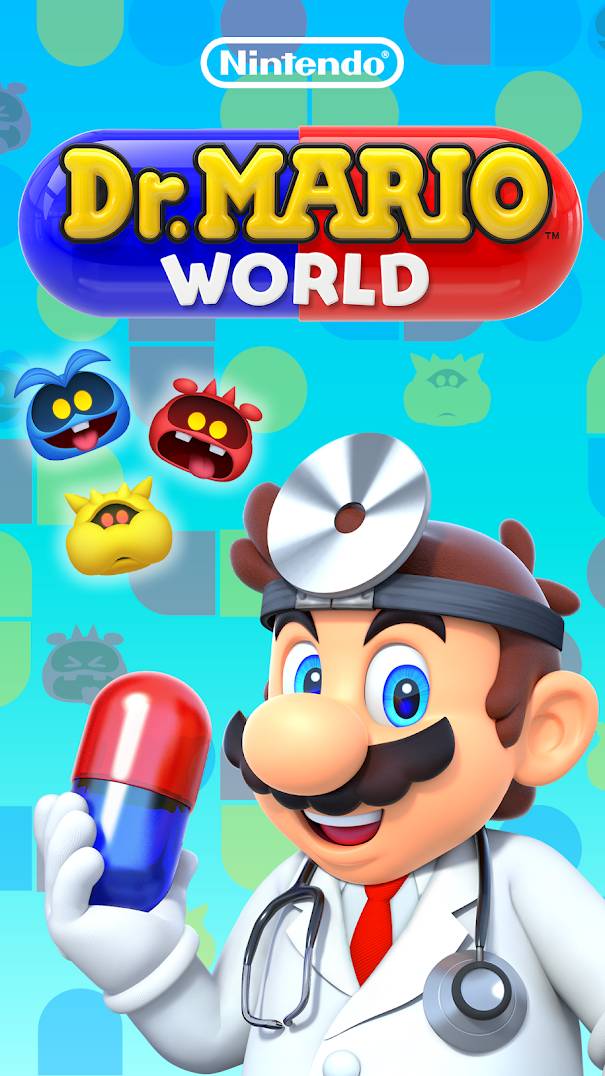