Drag Battle 2: Race Wars as the second official game of the series Popular and well-Drag Battle of studio Russian Ice Storm in the style of racing (racing) the competitive type of drag (Drag) It was created and released after the popularity of the first part, Drag Battle Racing, which was renamed Drag Battle after the release of the second part. This time, we are proud to be the first Iranian Android website to offer this game for free download and testing, and we have provided the latest original version with a separate mod version for download. If you are familiar with the famous Racing style games, especially Drag style games, you will surely know the best titles in this field well. Maybe the Drag Battle game series is still more popular than games like CSR Racing or Forza Street may not be popular, but it should be noted that among the dozens of different Drag style games, the Drag Battle franchise is one of the best. In this game, we are faced with modern designs and we see attractive features of an evolved Drag style game in which the efforts of the creators and learning from the problems of competitors’ games are evident. Be with Usroid with the introduction and general review of this fascinating game.

Drag Battle 2: Race Wars is a very interesting and entertaining game in the style of Drag racing, the main idea of ​​which is undoubtedly from the series of CSR Racing games, especially CSR Classics.Has been removed. In this game, you enter the world of exciting and breathtaking competitions and you must use all your efforts to succeed in these competitions. In fact, success in these competitions depends on two different parts, the first of which depends on your car and the second of which will challenge your skill in drag racing. There are all kinds of modern, super sports and classic cars in Drag Battle 2: Race Wars, all of which are based on real models. The upgrade, personalization, customization and car management section of Drag 2 is very good and professional, and you will have access to a huge number of items to do so. Notable features of Drag Battle 2: Race Wars include high graphics and details. This graphic is accompanied by several optimizations so that the final product has an acceptable volume relative to the content. Attractive sound, shadowing and lighting, reflexes and realistic visual effects and physics are some of the graphic features of this beautiful game. If you are a fan of this style of games and good graphics compared to the right size is one of the factors of your choice, Drag 2 competition game will undoubtedly be one of your top choices. To download the latest update of this game, go to the download box Go to Usroid and download this game for free for your Android device. 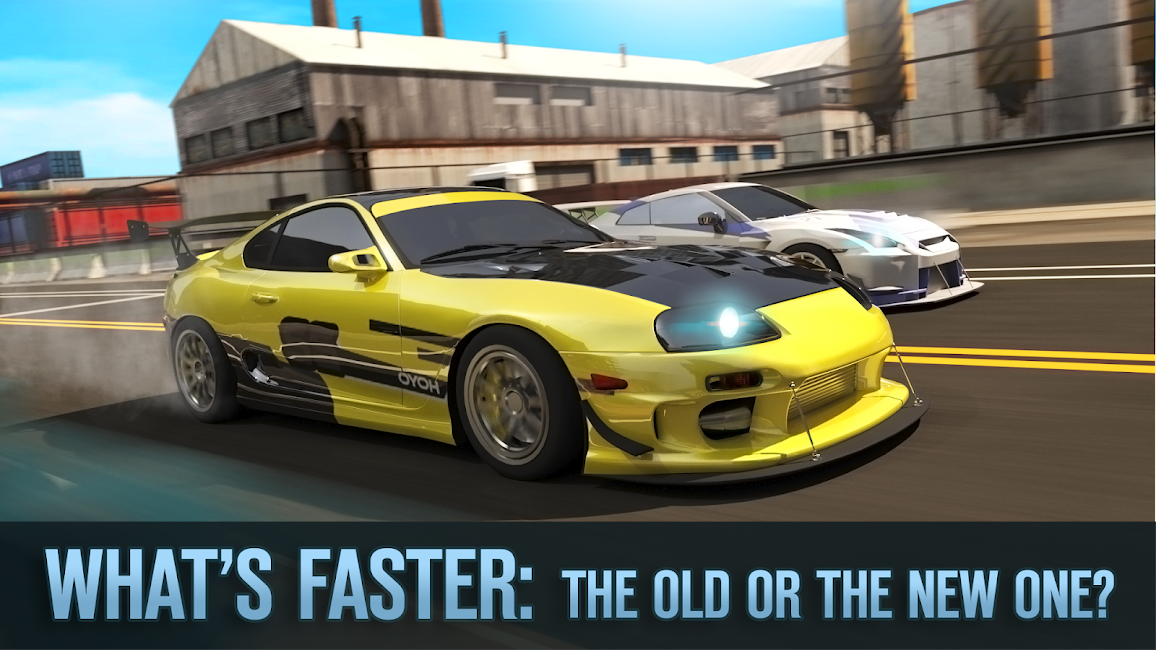 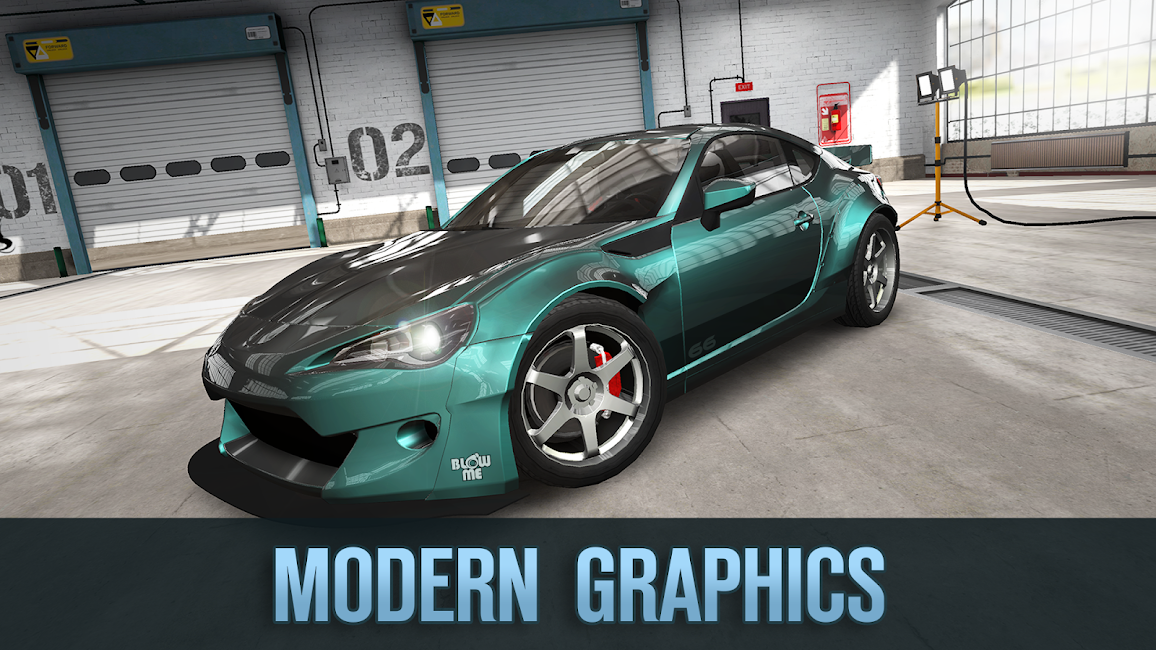 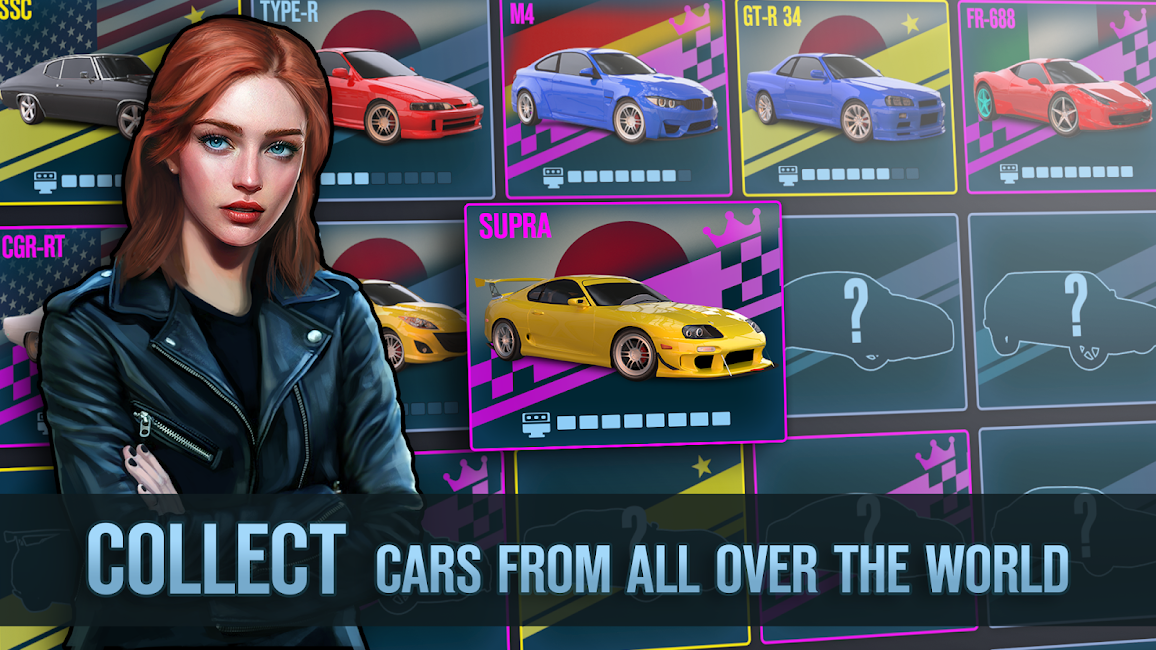 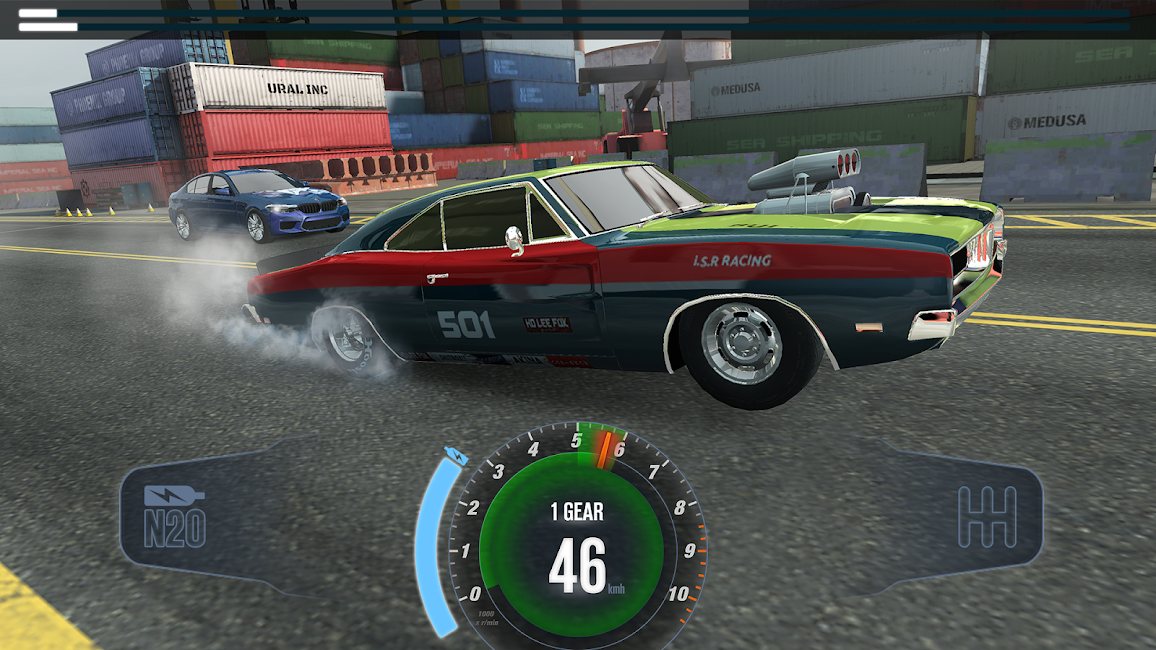 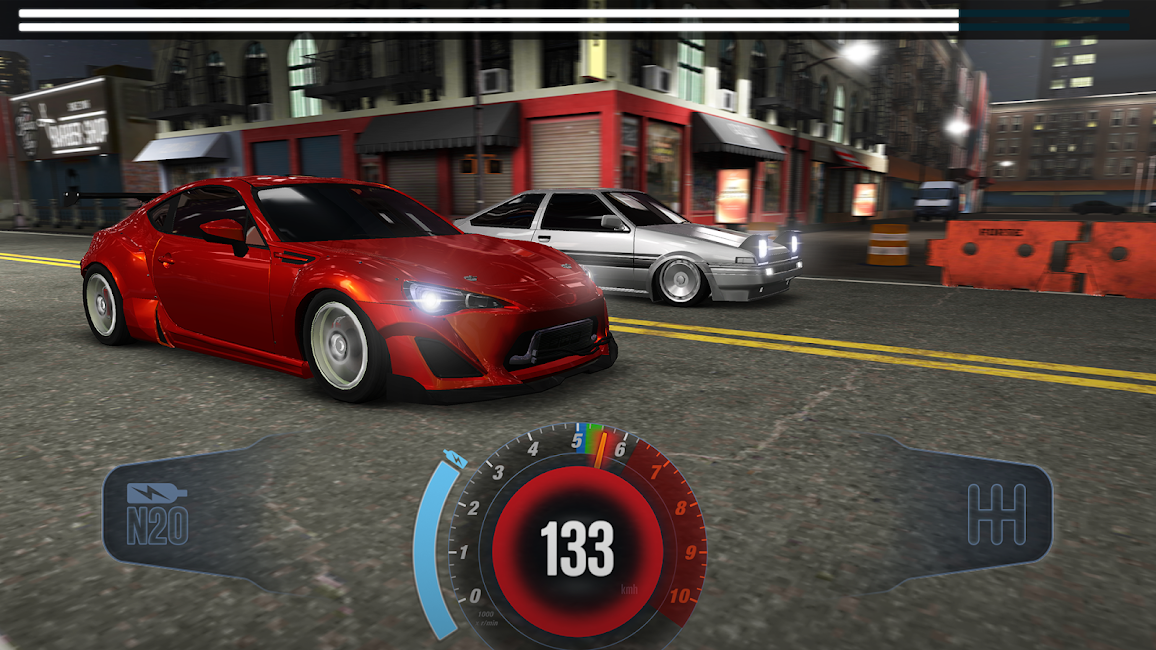 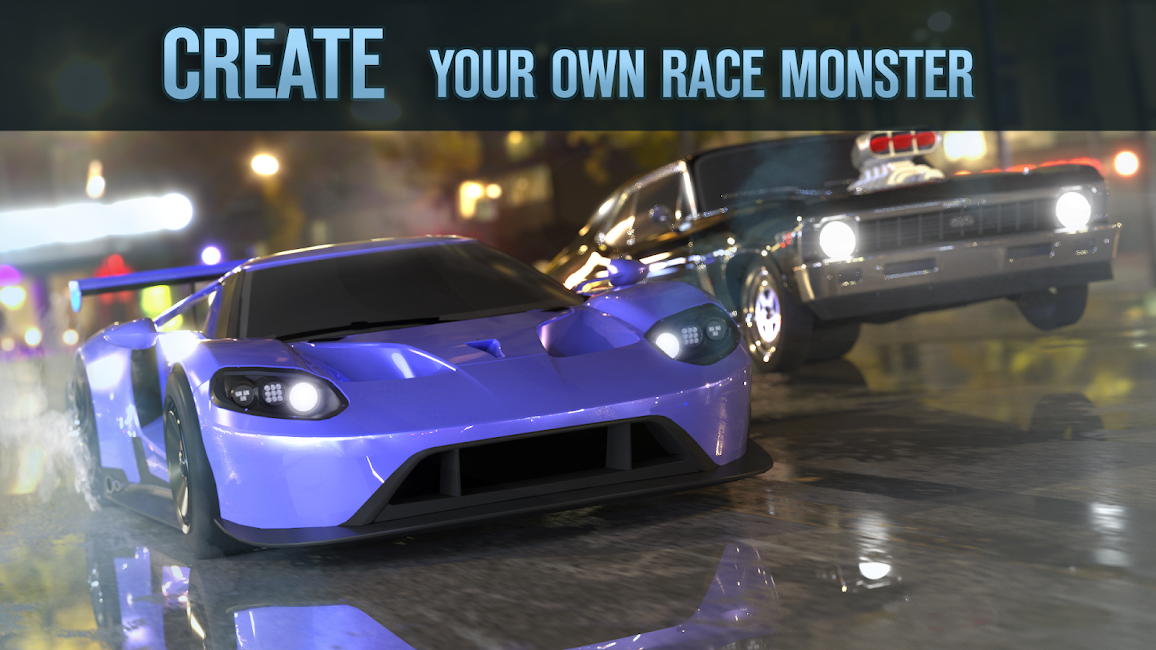