Dragon & Elfs is a simple but extremely fun puzzle game from the Chinese studio More Chili Studio, which was released for free but with in-app purchases on Google Play. Usroid once again, as the first Android website in Iran, provides another fun and attractive game for free download and testing and invites fans of this style of games to download and experience this game. Brought. Dragon & Elfs game is actually designed in the original style of Merge games. If you are not familiar with the style and context of a Merge style game, do not worry because the nature of this style of games is very simple but at the same time extremely exciting and lovable. In this game, you travel to a fantasy and fantasy world. A world that has recently been conquered by a great evil dragon and all its lands have fallen into the hands of this evil creature and its demonic power. Your job is to retake these lands from these dangerous dragons in the form of puzzle missions. You have to play the role of the heroes of the game, which are the Elves, and be ready to face the enemy in order to reclaim these lands. The lands conquered by this dragon are known as Dark Lands. To confront this great enemy, the Queen of the Elves orders your special forces and heroes, who are you, to bring security and peace to this world once again.

Dragon & Elfs game is a simple title that can entertain and delight you at the same time. Your main task during the game is to connect the same items to each other. The minimum number of required items is 3. If you connect them, you get points for them and you have to go to the next items. By doing this, you can free up many parts of the map that need to be released. Dragon & Elfs game with its attractive and lovely designs along with many stages and missions, numerous characters and various items, is a great choice for people who are looking for an interesting but exciting puzzle game. To download the game, you can go to the Usroid box download section and download the latest version of the game from there. You can also watch the trailer video or screenshots to learn more about the game of dragons and elves. 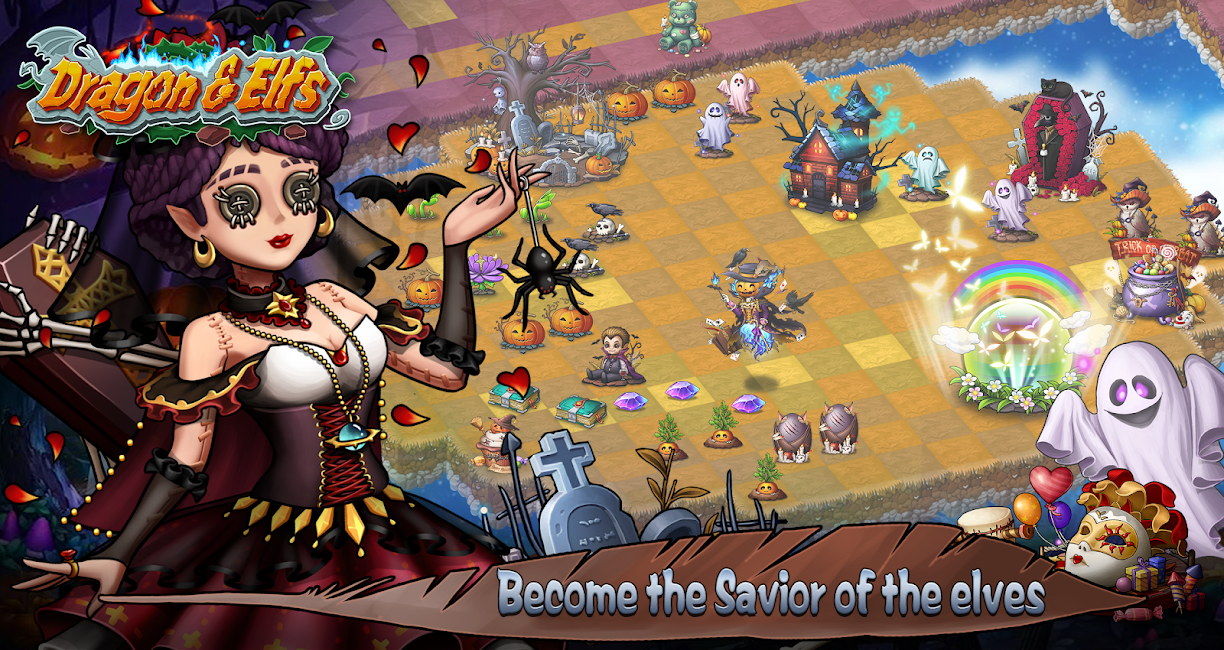 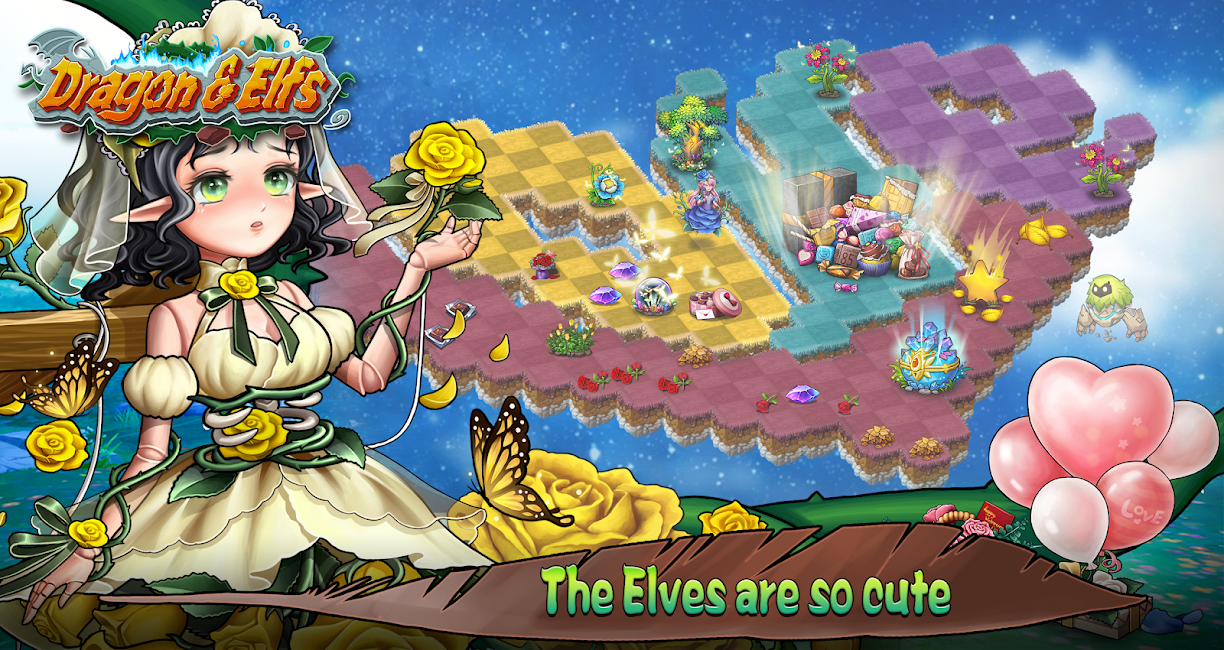 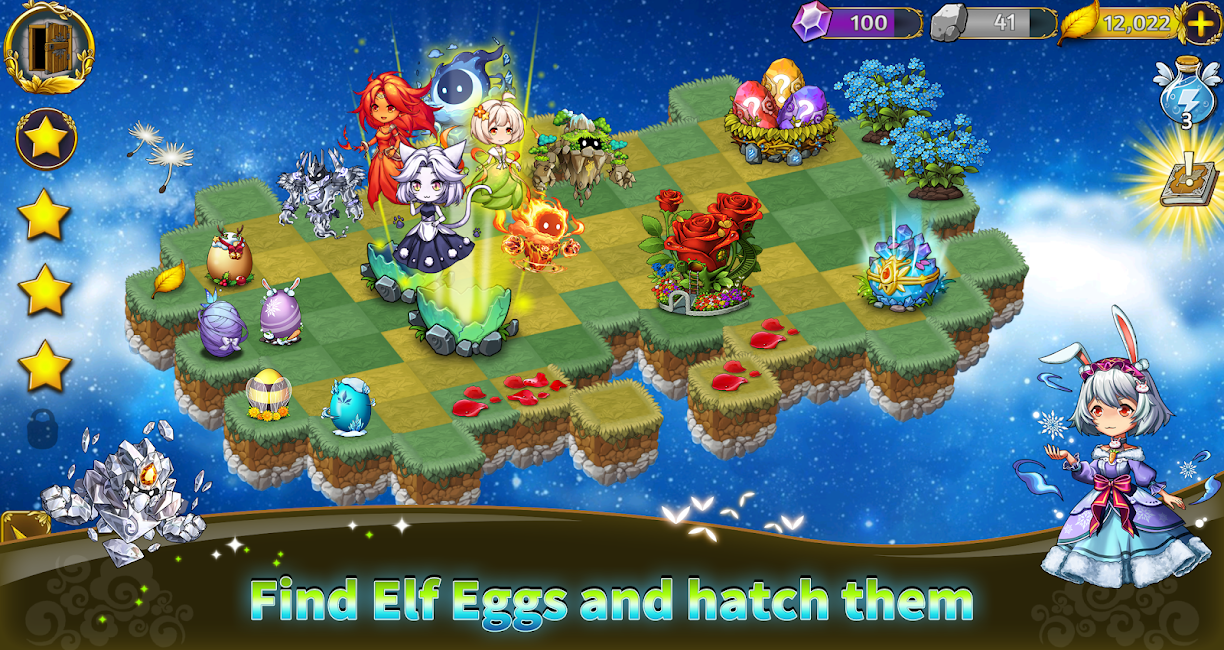 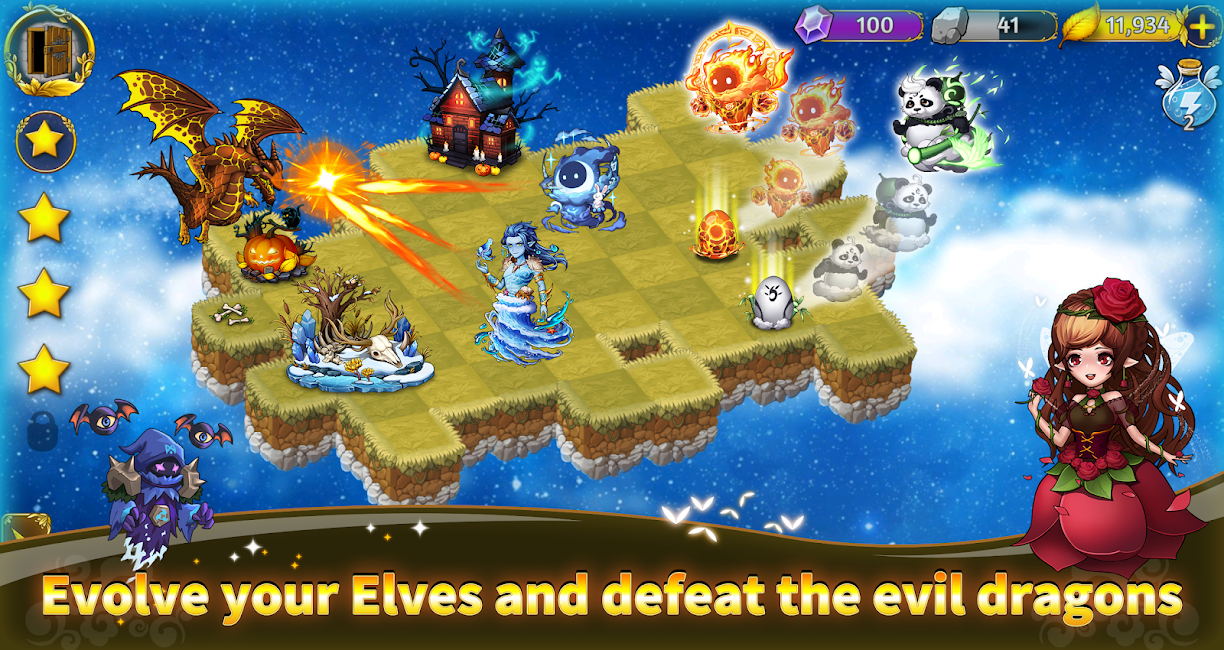