Dragon Epic – Idle & MergeArcade is a new and exciting game in the style of Arcade games from ONESOFT studio for Android devices, which has been introduced for free in the Android Market, and its latest version is in front of you with its mode. Dragon Epic game, as its name suggests, is built using a combination and integration structure in the form of a click gameplay. The general story of the game is that darkness has taken over the lush and flourishing lands of Dragonia and the fate of this land is now in your powerful hands and you are the only hope! As a player, you have to use your magic and cultivate and raise your own dragon, and with their help, remove this darkness from your land. There are a wide variety of different Dragons available, each with their own skills and abilities, and with them you are supposed to fight the darkness and reach your goal, which is to save the land of Dragonia. It is also possible to merge Dragons and create more powerful Dragons; By doing this, you will be able to double the power of your dragon and defeat the oncoming enemies with stronger blows. There are also a series of bonuses and special powers such as dragon eggs, chests and در in the game that you can earn as you progress and add to your power. In addition to the story section, which is the defeat of the enemy and saving your land, do not miss the online and PVP sections of the game; This mode allows you to compete with online players around the world and see how much power you have ?!

Dragon Epic game has been downloaded +1 million times by Android users around the world from Google Play and has been able to get a good score of 4.5 out of 5.0 . As a user accompanying Fars Rood, you can first view images and video of the gameplay of the game, and finally, if you wish, download the latest version with mod from Usroid high-speed servers . Download from here is half price and 50% savings in your volume. 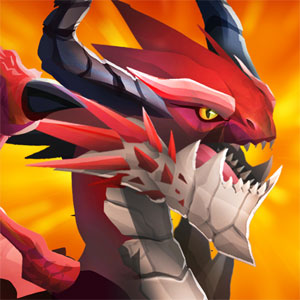 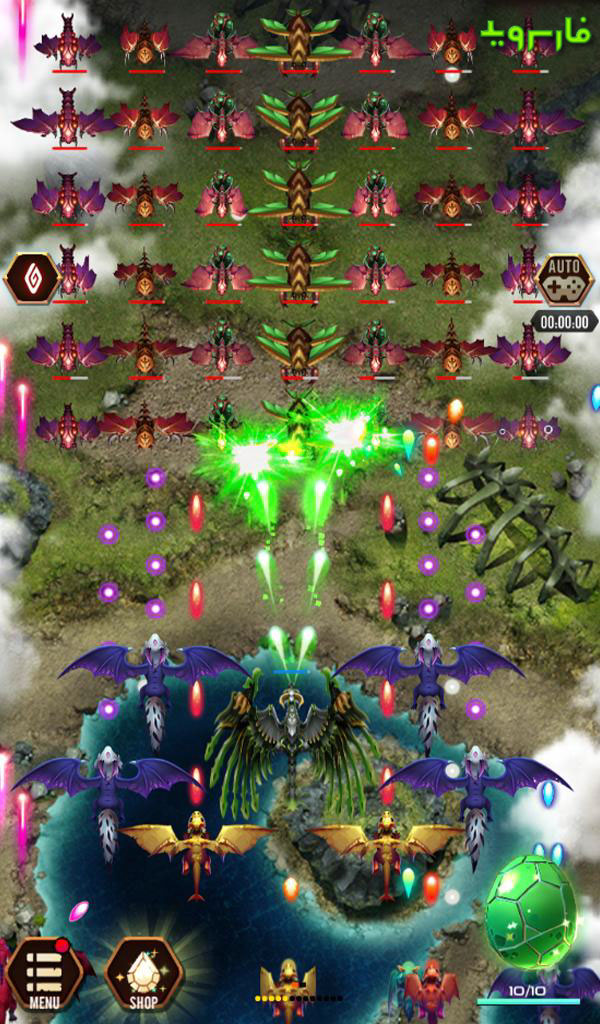 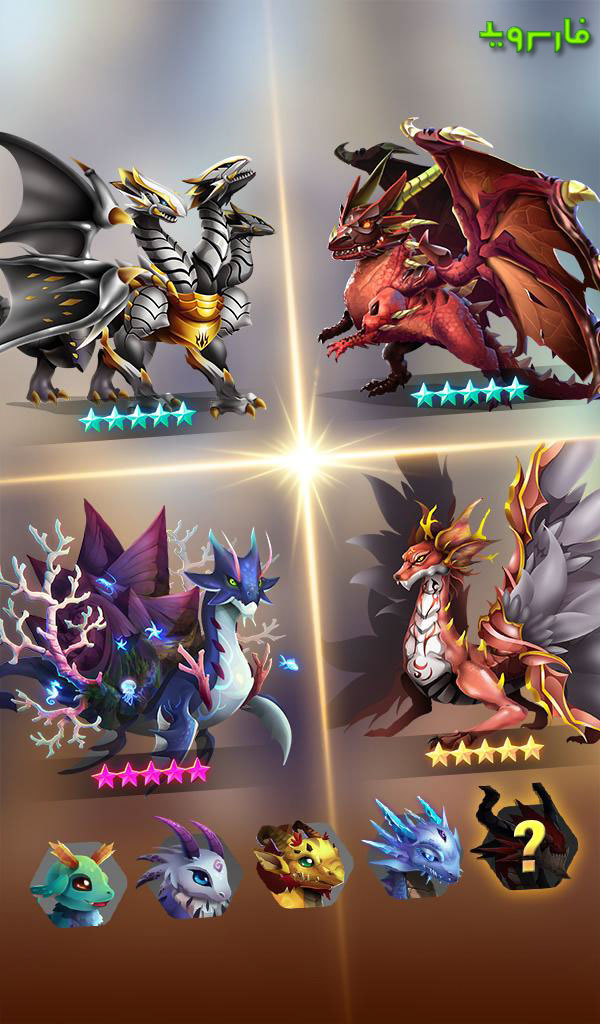 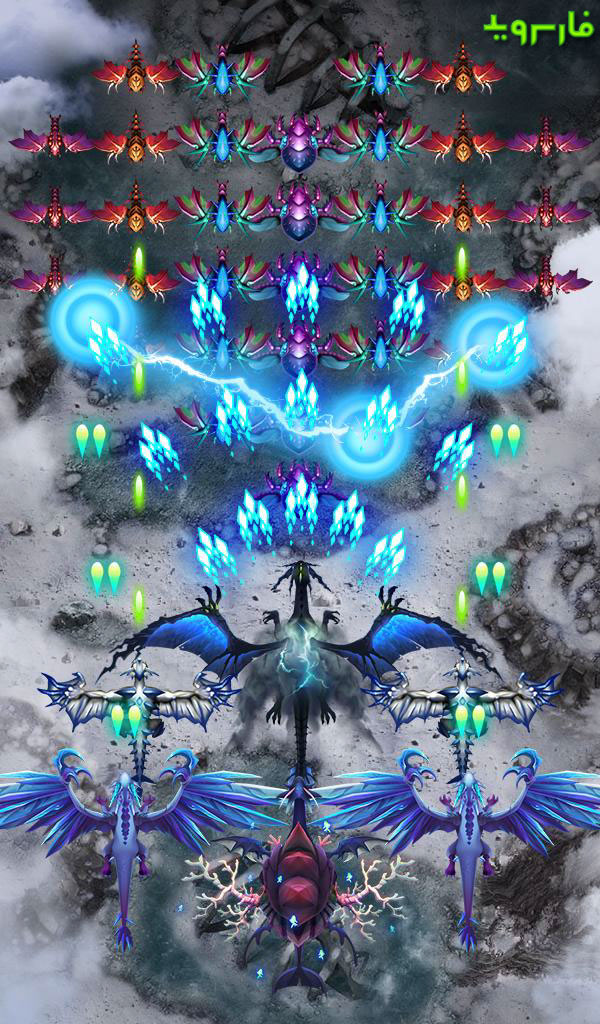 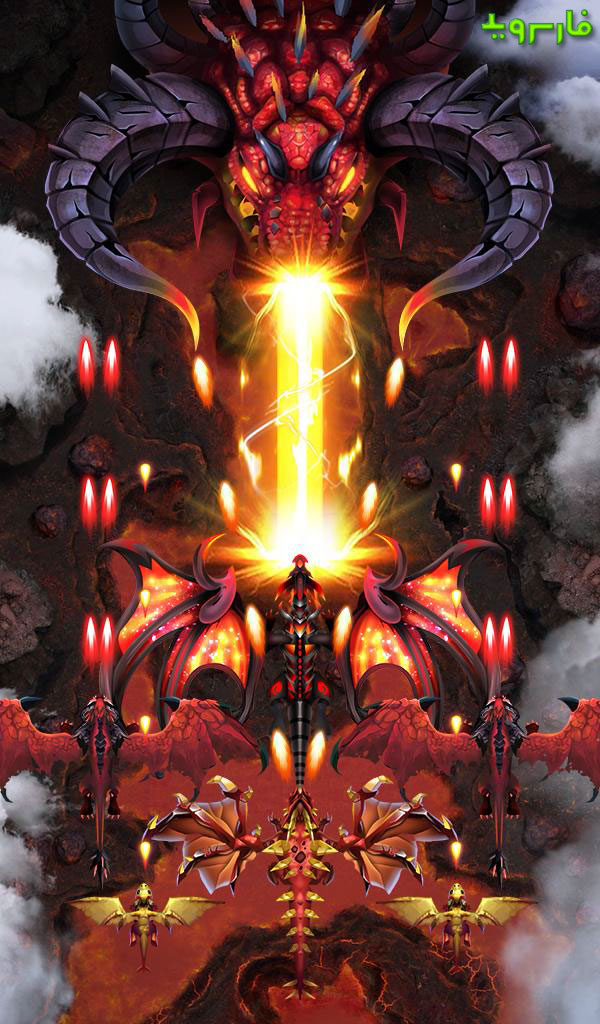 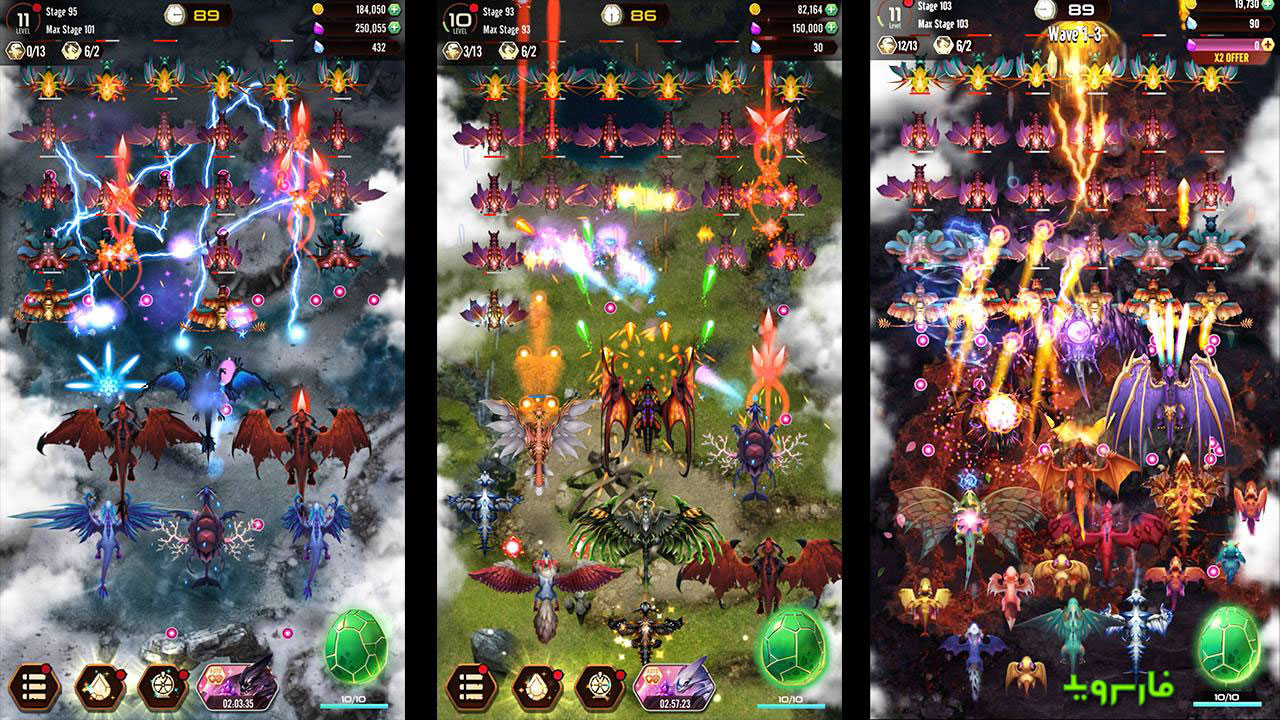 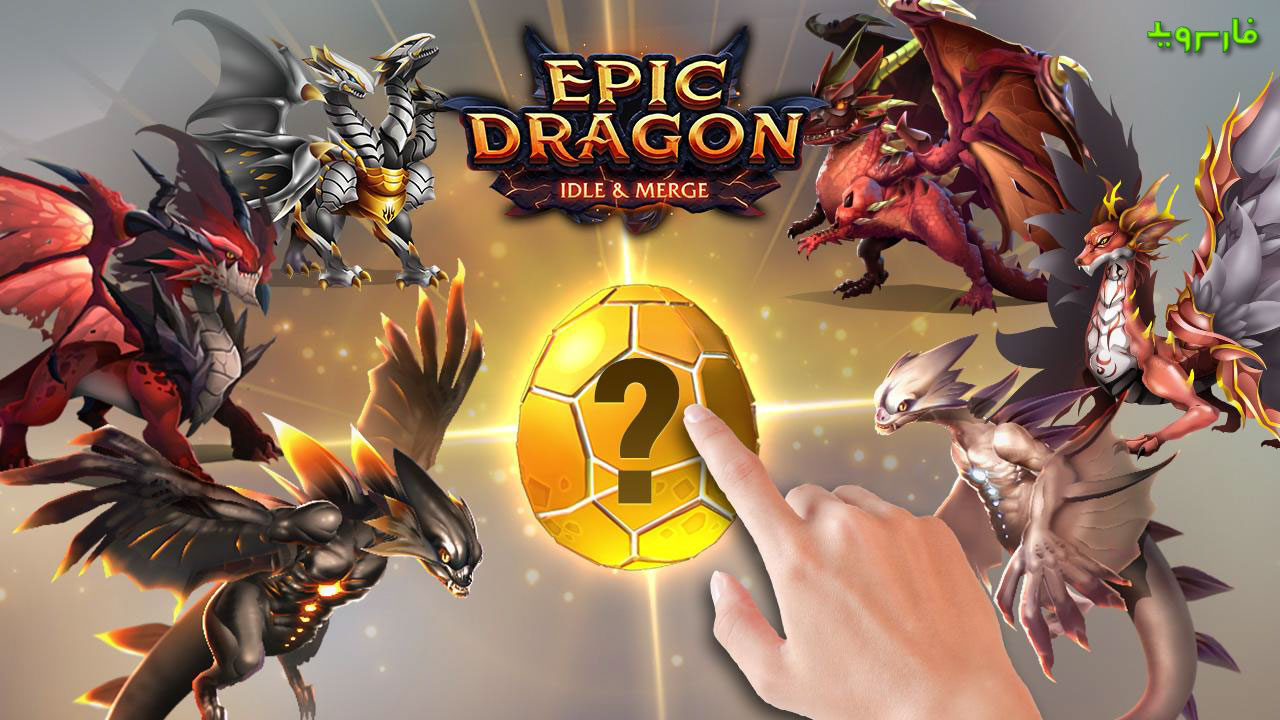 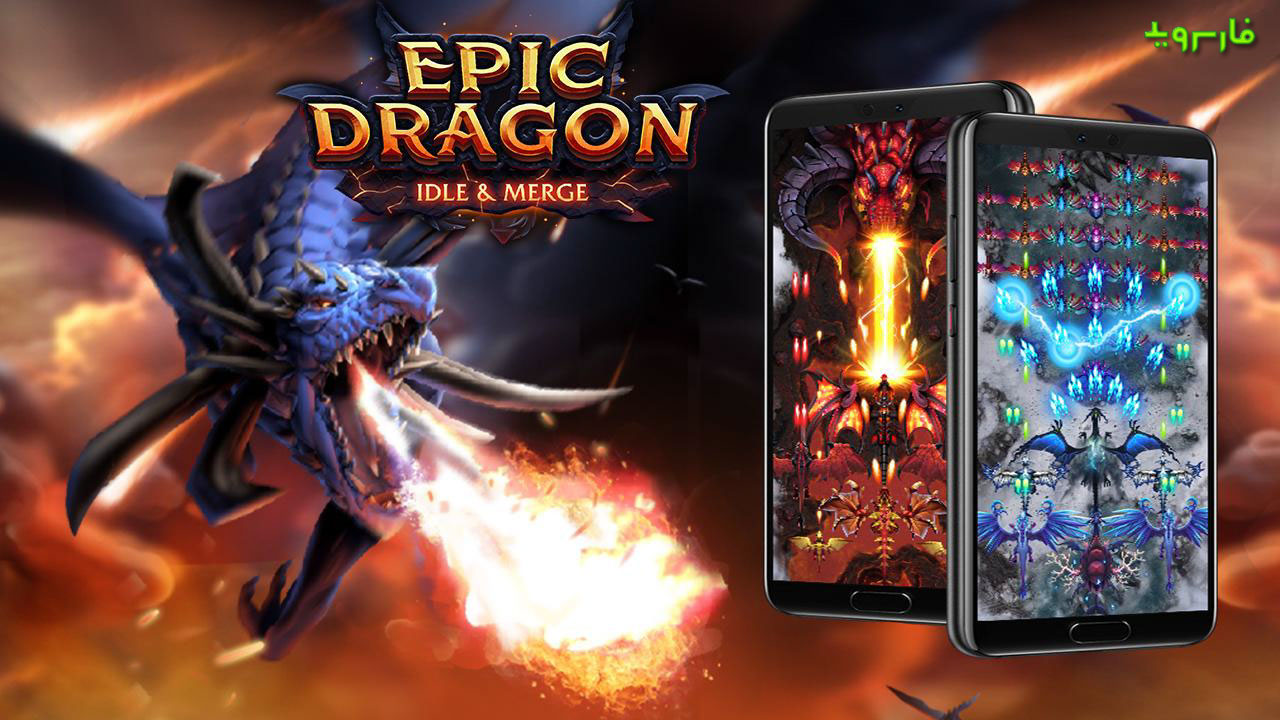