Dragon Land – a popular and entertaining game in the style of arcade games-adventure from Social Point gaming studio for Android devicesIt is available for free in the Play Store and has been downloaded more than 5 million times by Android users around the world and is one of the most popular. The game is published in reverse by the developer: “Welcome to the land of dragons! Control the dragon in your hands; “He has just set foot in a different land and is looking to save his friends! You have to guide him as much as possible and complete different missions in each level of the game and…!” In this HD game, you take control and guide the dragon and start a new adventure in a colorful and unique land and entertain yourself for hours! The dragon is guided through the touch buttons on both sides of the screen and in terms of construction; The game can be considered one of the most well-made Android games that will attract your attention!

Dragon Land game includes more than 100 various and unique stages that you have to go through one after another! The game is designed in three dimensions and unlike similar games, you can move to all 4 sides and in addition to collecting coins, diamonds and available items, jump over obstacles in front of you and also by jumping on the head Destroy their enemies and experience one of the most beautiful Android games! Features of this well-made game include unlocking dozens of dragons with special abilities, the ability to customize dragons, including hidden levels to challenge you, the ability to play multiplayer with friends, HD graphics Exciting sound with excellent touch controllers! Now the normal and mod version (heart, coins and unlimited diamonds) of this game in Usroid It is available for download and you can download the game for free and with one click and entertain yourself for hours. 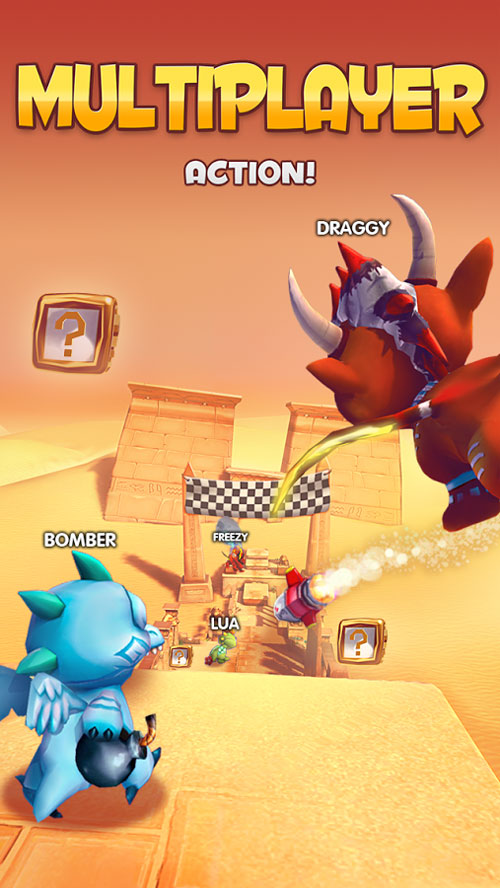 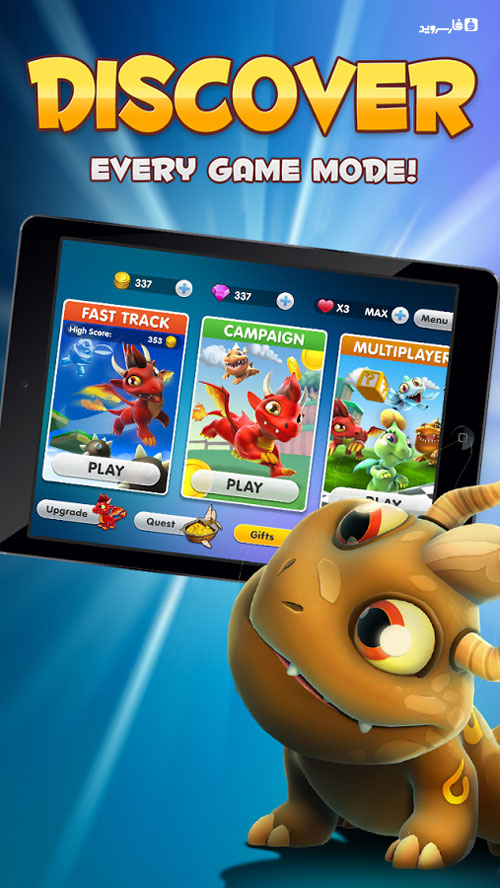 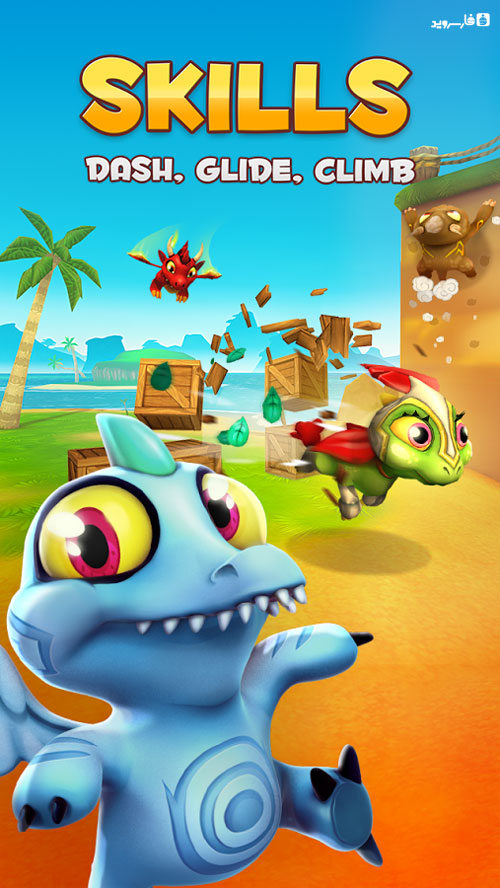 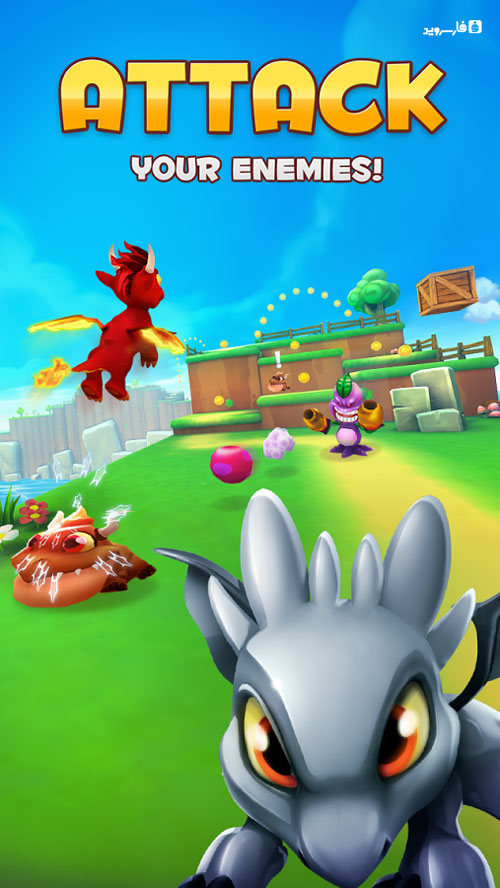 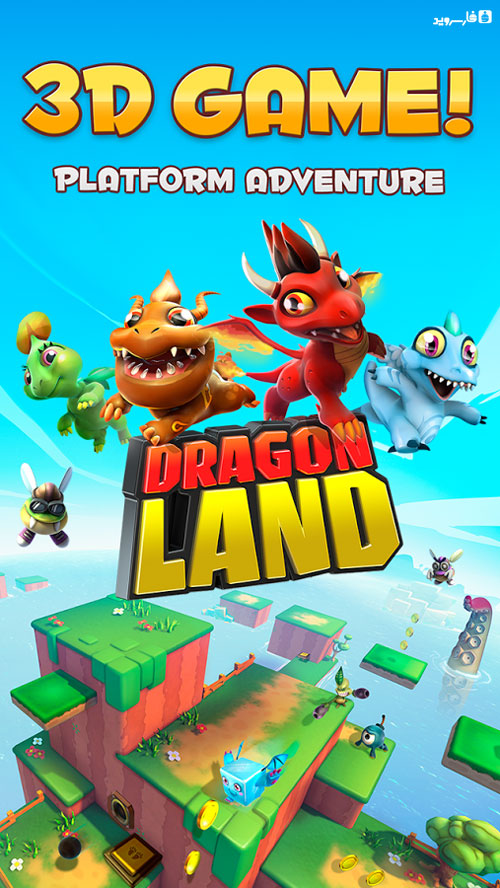