Dragon Overseer – Dragon Leader is a great role-playing game with great build from Skill to Win game studio for Android, which is available for $ 1.99 on Google Play, and as always, we have decided for the first time in IranIntroduce it to you, the fans of role-playing games, and make you happy once again. In Dragon Overseer, you start your great adventure with a unique dragon, fly over the land and fight with a wide range of dragons and other creatures and try to reach your main goal. The on-screen touch controllers allow you to easily fly over the sky and go on adventures. Each dragon has a unique skill that you can buy by advancing and earning points and make your dragon stronger and more powerful! If you are a fan and lover of role-playing games, Dragon Overseer will undoubtedly attract your attention with a wide range of special features and is worth trying!

Dragon Overseer game has been purchased +50 times by Android users around the world from Google Play and managed to get a score of 4.0 out of 5.0 . You can first see pictures and video of the gameplay of the game, and finally, if you wish, with one click, download the purchased version and its complete version from Usroid high-speed servers ! Finally, it’s better to tell you, to support us after testing the games, send a general review of it to other friends at the bottom of the page and guide them in order to increase general information about the content of the downloaded game.

* Great update with dozens of new features + various optimizations and fixes for dozens of game problems. 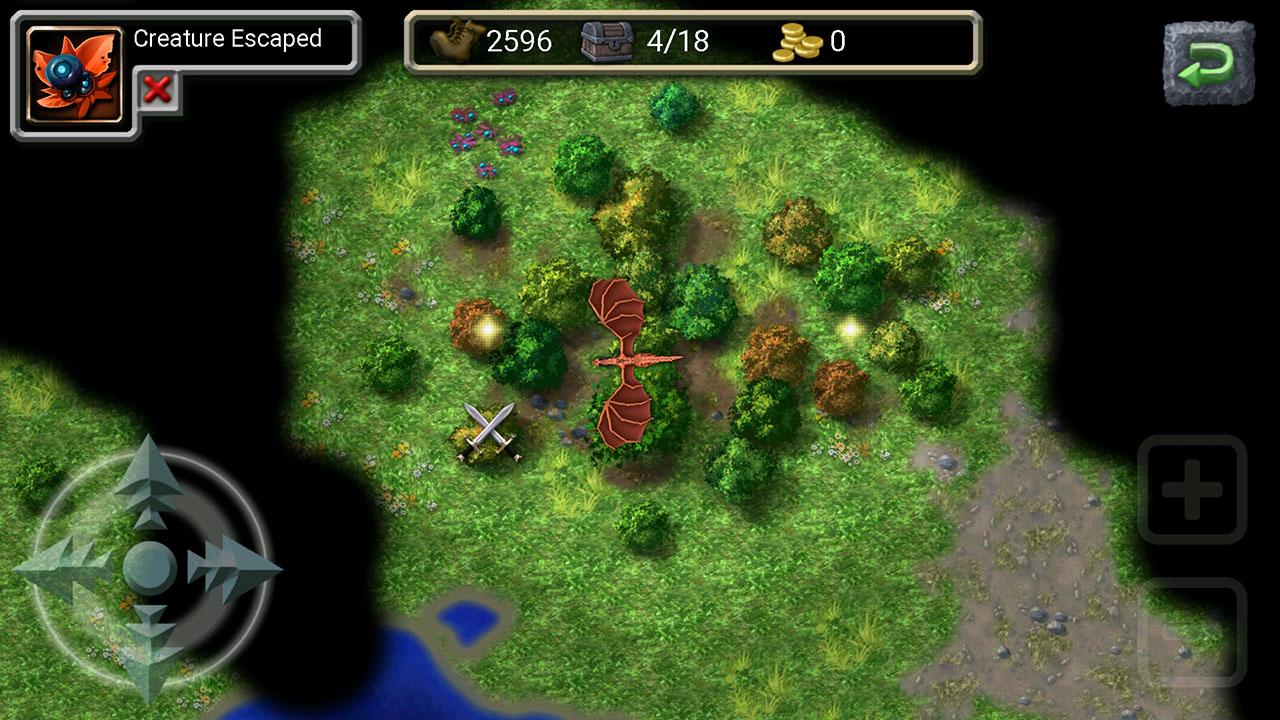 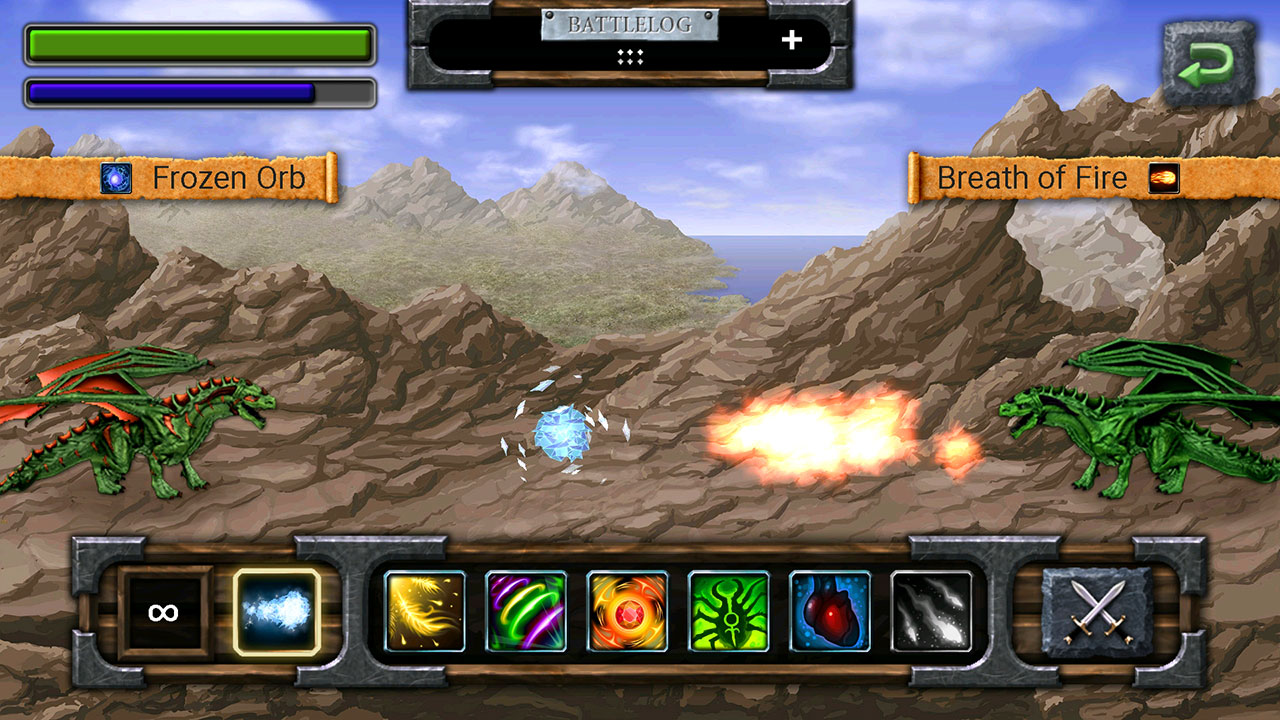 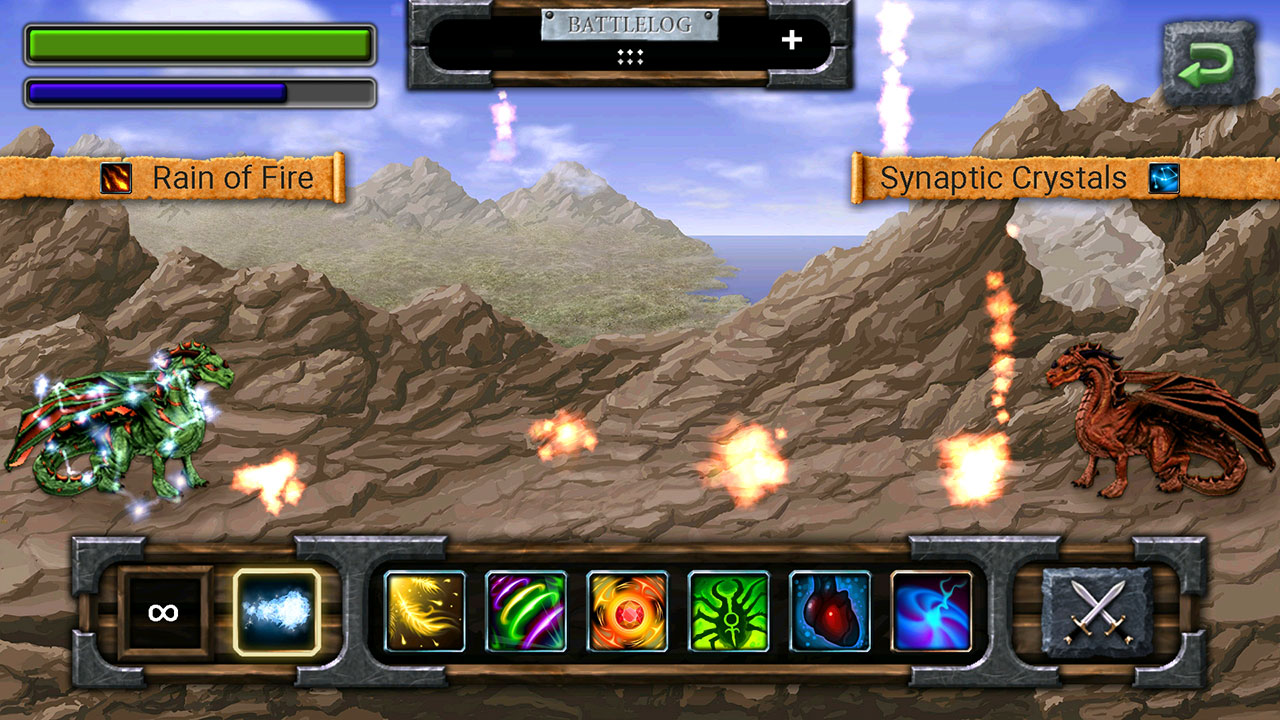 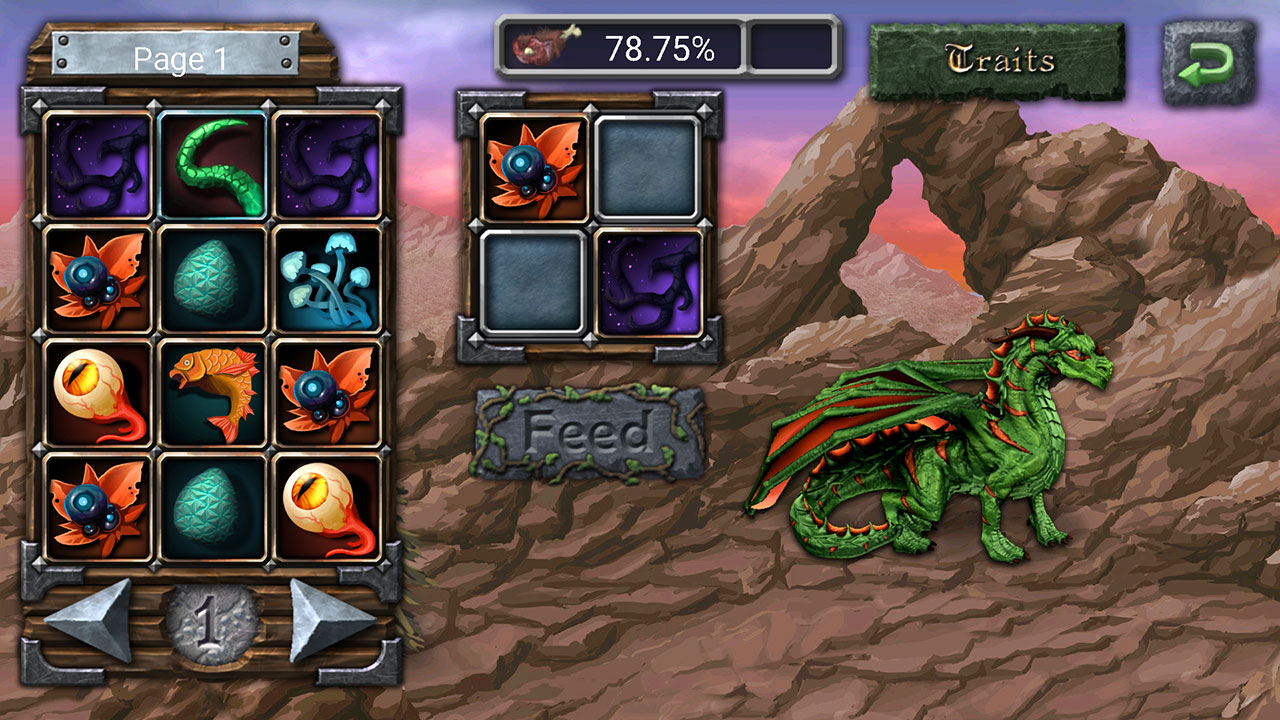 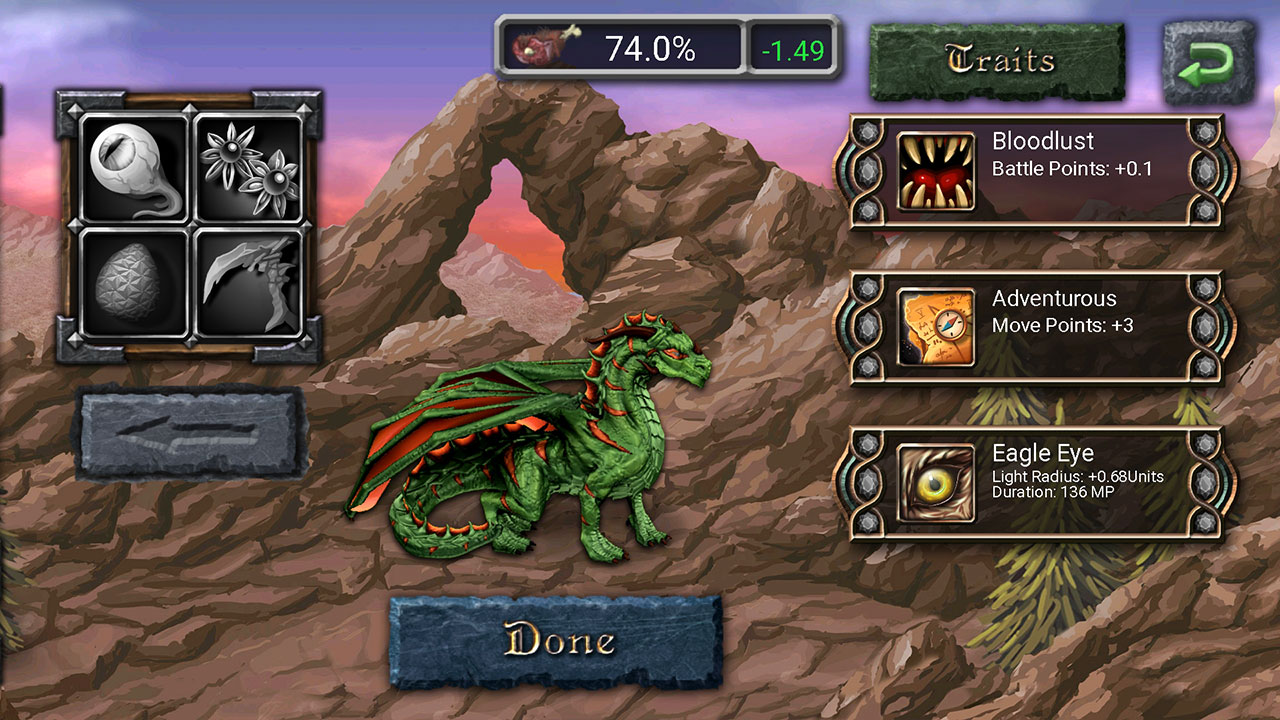 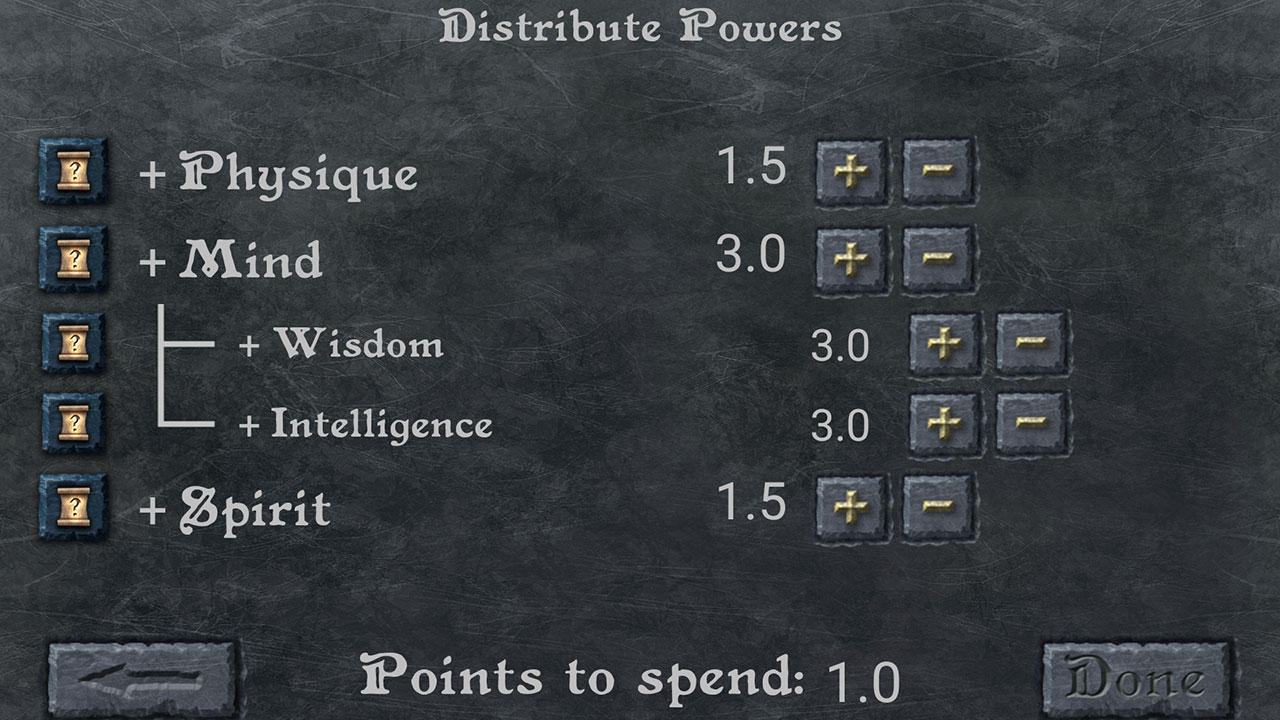 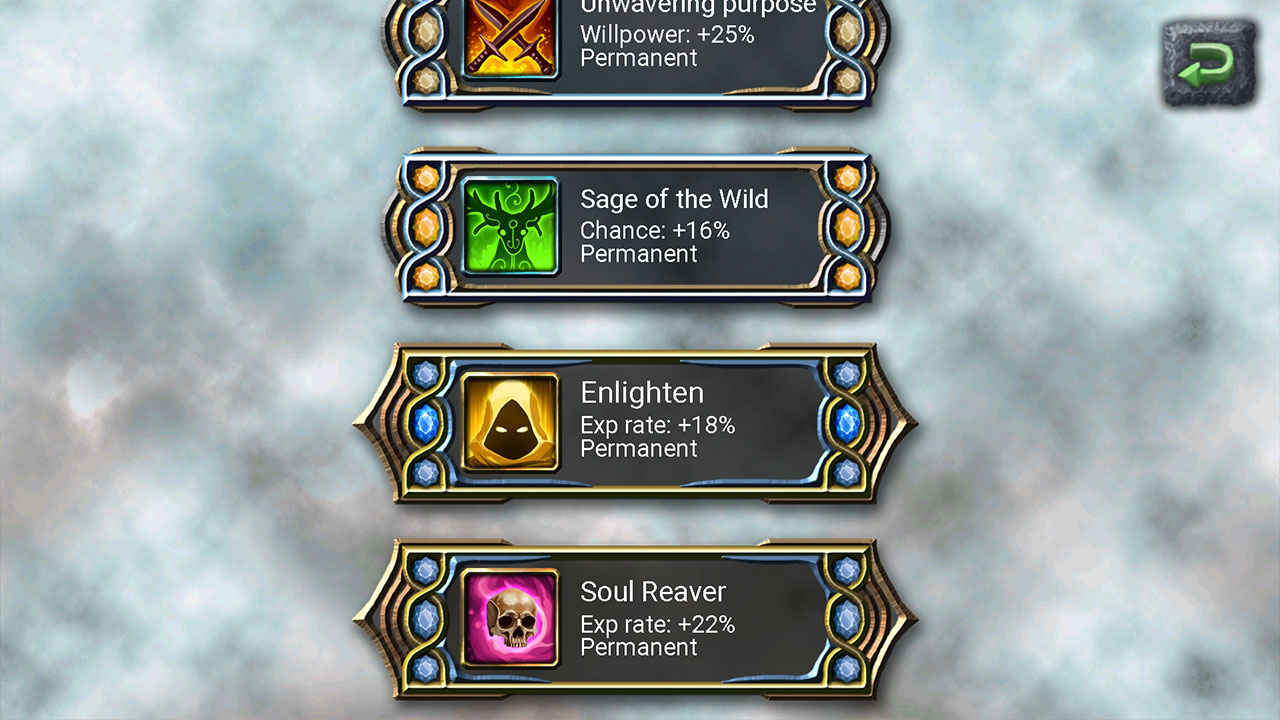 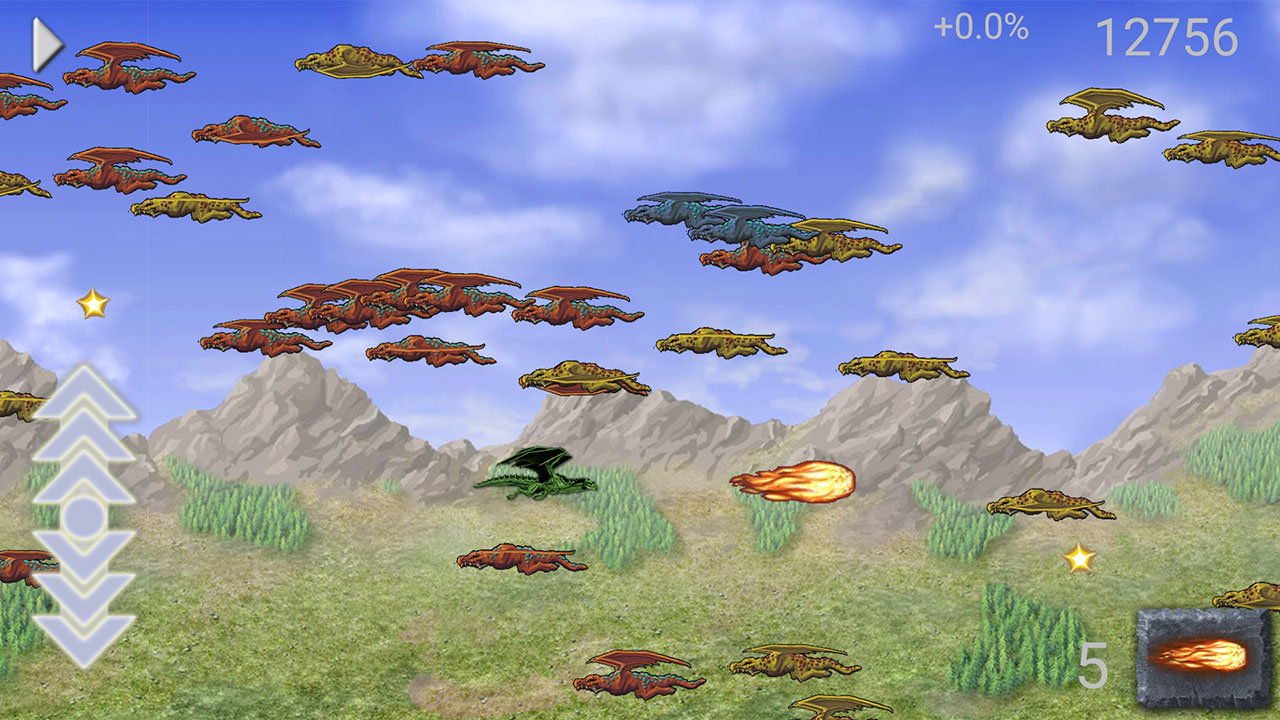