Dragon Project – Dragon Project is a popular and entertaining game in the style of action games from goGame game development studio for Android, which is offered for free on Google Play and at your request. The latest update with the mode is available for download and in front of you! In Dragon Project, you are sent on a dangerous mission as a hunter; A mission in which you have to kill the monsters with a razor’s edge, use valuable materials to build new weapons and armor or upgrade your current weapons, and of course, with the Magi, improve their performance and on the battlefield. Show off your power and experience one of the most interesting action games! You can do all this with just a flick of a finger; Character control is very easy, and if you are familiar with games like “action and role-oriented games”, you will not have any problems in controlling your characters! Your missions take place in a vast land called Heiland, and in this way you will get acquainted with a wide range of characters! You will encounter hundreds of special monsters that you must fight! You can also choose from 5 different types of weapons and you can use them in wars! If interested inYou are action games , try Dragon Project!

Dragon Project game has been downloaded about 5 million times by Android users around the world from Google Play and was able to get a score of 4.2 out of 5.0 , which we at Usroid have released the latest and latest version with a mod for download, and you can first take pictures View the gameplay and finally, if you wish, get it with one click from the site’s high-speed servers. Finally, both the original version and the Dragon Project game mode have been tested by us and run without any problems. 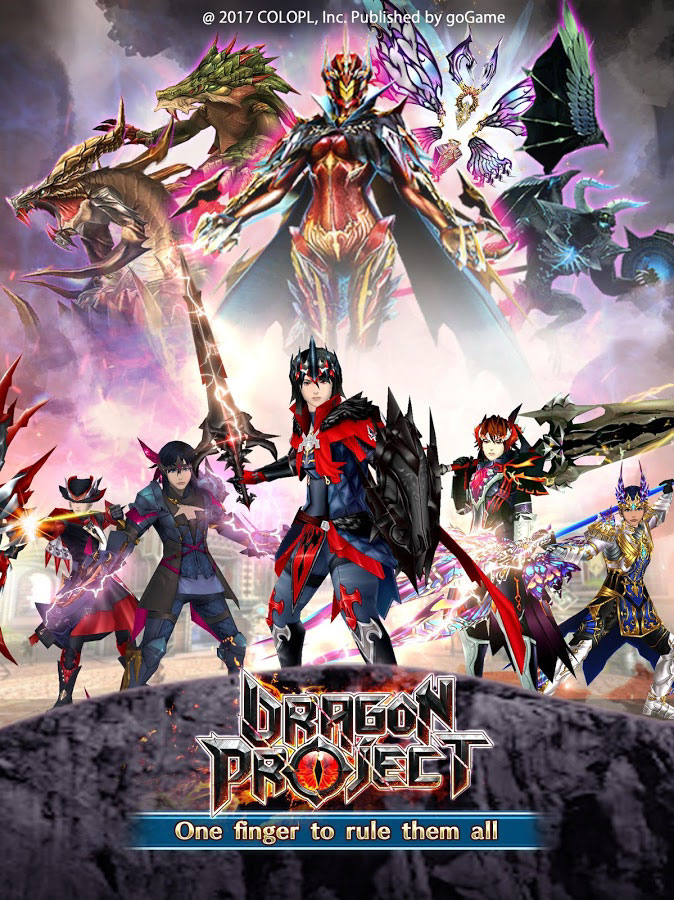 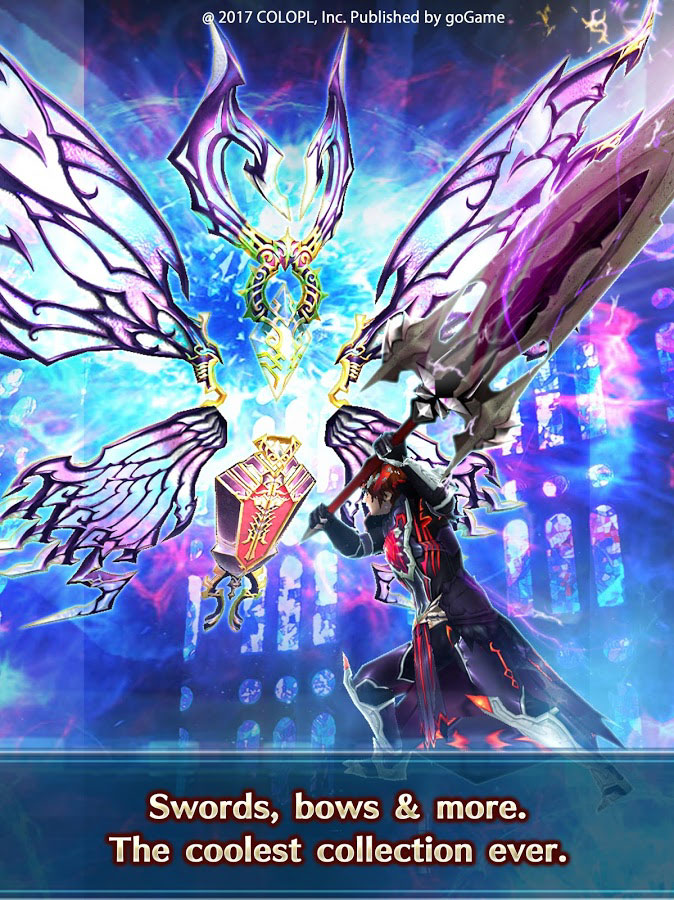 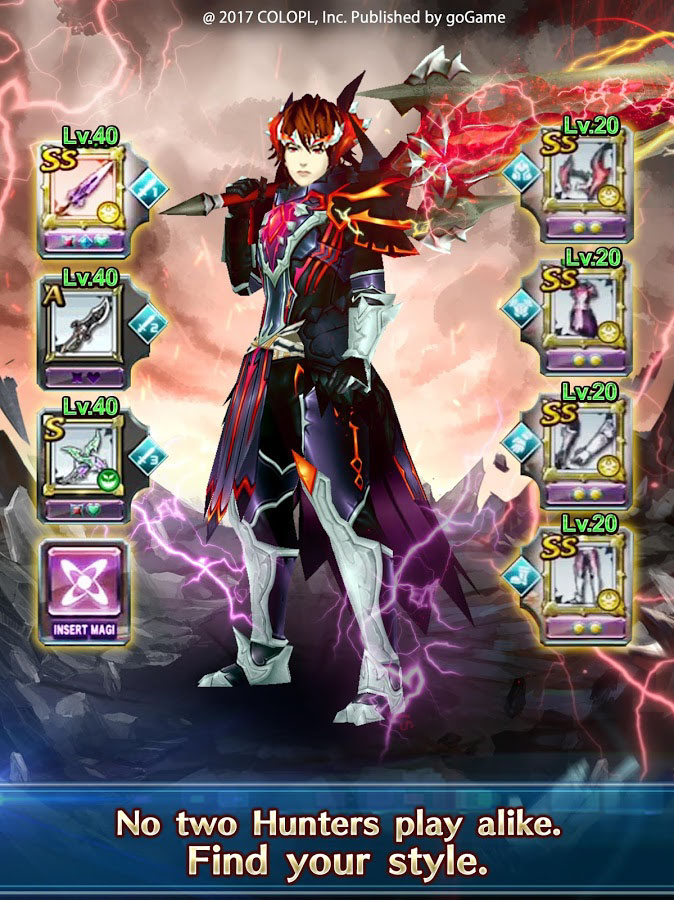 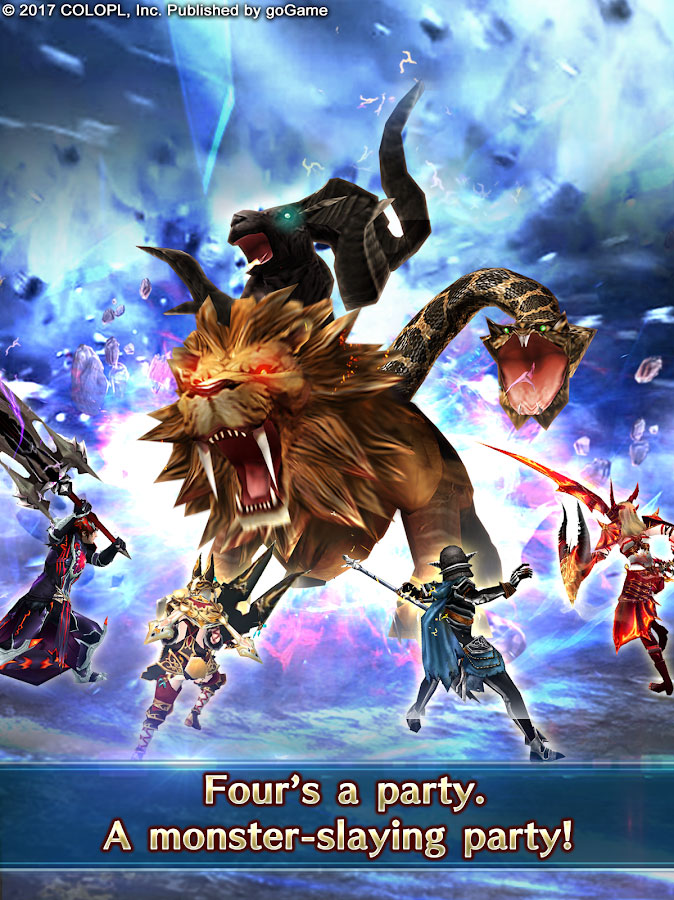 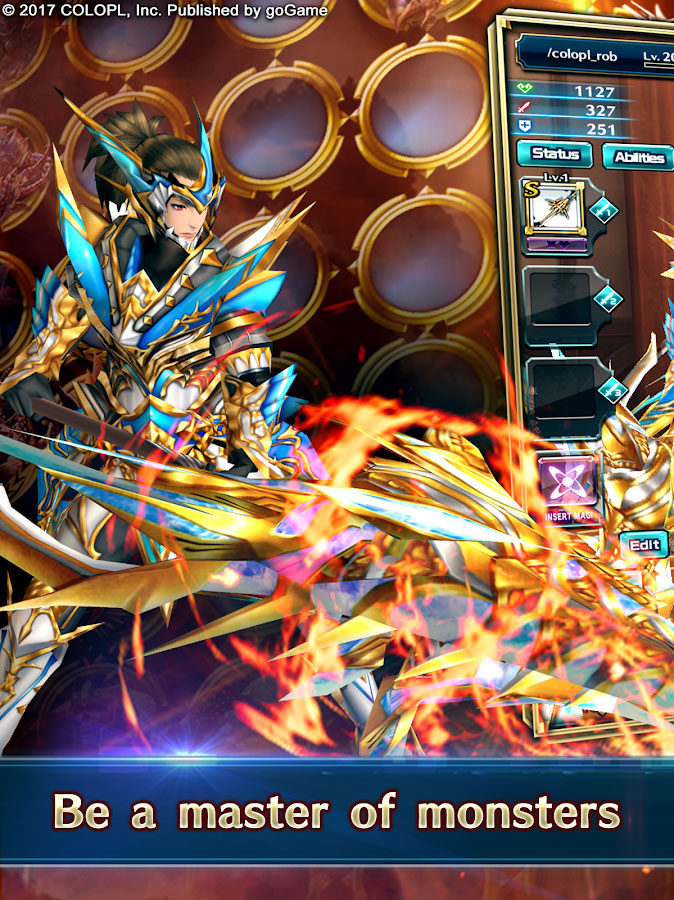 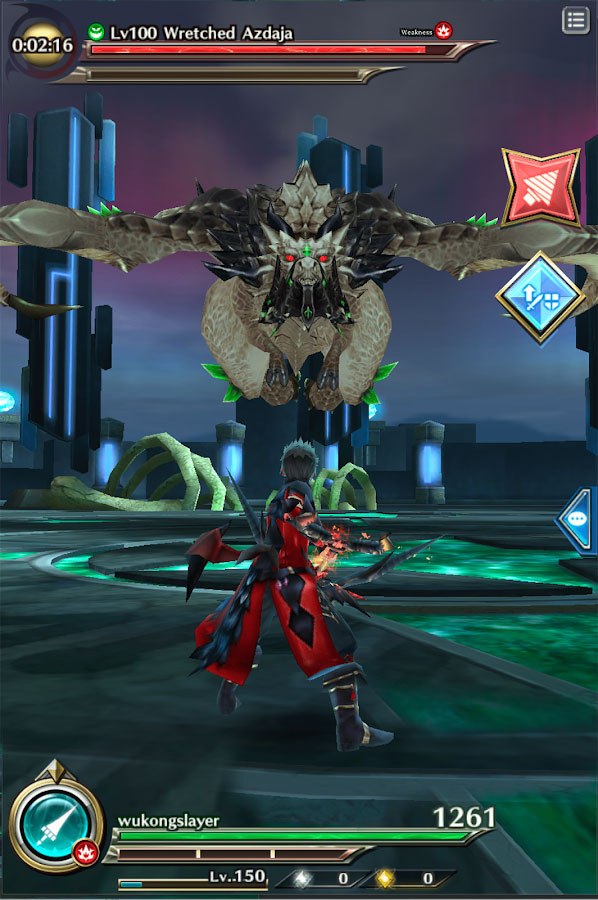 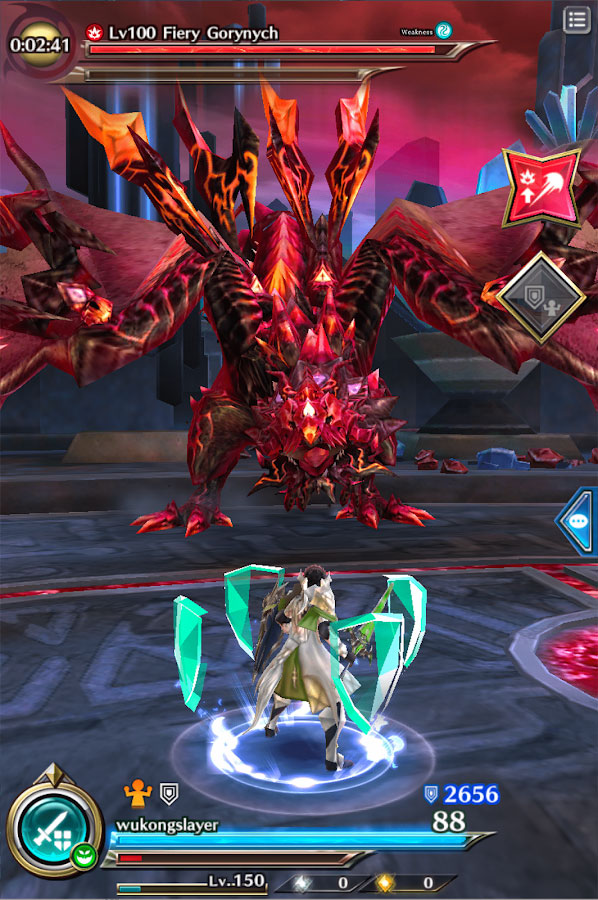 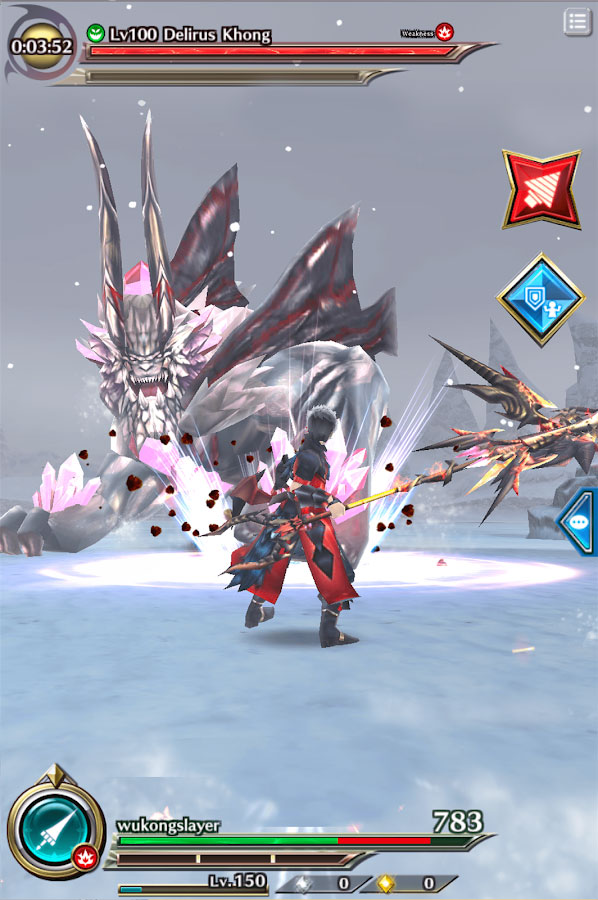