DRAGON QUEST IV v1.1.0 – Adventure and role-playing game “Dragon Mission 4” for Android with data
purchased and the full version of the game for $ 14.99 presented to you
tested with offline performance

DRAGON QUEST IV – Dragon Mission 4 is the title of the fourth official part of the DRAGON QUEST game series by the reputable company SQUARE ENIX Co., Ltd. Produced and published. This game, like other Square Enix games, is offered for sale at a high price. The starting price for DRAGON QUEST IV is $ 14.99. But you can get the latest official update purchased from Usroid without worrying about this issue. We have already seen other parts of this series such as DRAGON QUEST V , Dragon Quest II , DRAGON QUEST III , DRAGON QUEST VIII We have also published and in this article we intend to make the fourth part, ie DRAGON QUEST IV, complete and complete for you dear friends. In the fourth part, like other parts of this game, we are faced with the same adventures and characters. As you know, this game is currently available in two trilogy series with separate stories and adventures. The fourth part is actually the first part of the second trilogy, the Zenithian Trilogy series, and the story of this trilogy begins with this game. DRAGON QUEST IV game is followed in 5 general chapters, each chapter has a unique story. Of course, these stories are related to each other in the whole series, but each of them has its own adventures. There is a sixth chapter and points for this game, which will be unlocked after the end of the first five episodes.

In the game DRAGON QUEST IVYou are in the role of the eternal heroes of the Dragon Mission series who live in a remote place in a mythical land and are always fighting the forces of evil. They have a great mission, and that is to save humanity from the hands of demonic forces. To do this, they have to go to different parts of these lands and face great challenges. Their decisions are very important during these stages and many enemies and friends will be on their way in this adventure. This game and other games in the DRAGON QUEST series are based on Japanese anime and legends. The stories of this game are narrated through text dialogues. So if you want to understand the general story of the game, you must pay attention to these dialogues. This game has attracted thousands of fans with its retro and pixel designs and role-playing gameplay. DRAGON QUEST IV has been purchased more than 10,000 times on Google Play. The game also managed to get a very good score of 4.7 out of 5.0 from the users’ votes. At the end of this article you can get the purchased version of this game tested and free from the serversGet Usroid and start your unique adventure with the heroes of the Dragon Mission 4 story!

– Download the data file and decompress it. Copy the com.square_enix.android_googleplay.dq4 folder to the Android / obb path of the device’s internal storage. 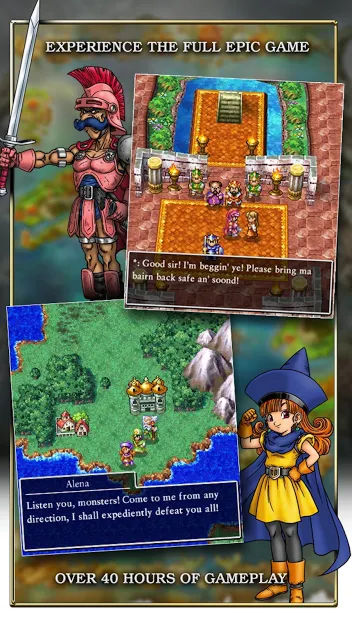 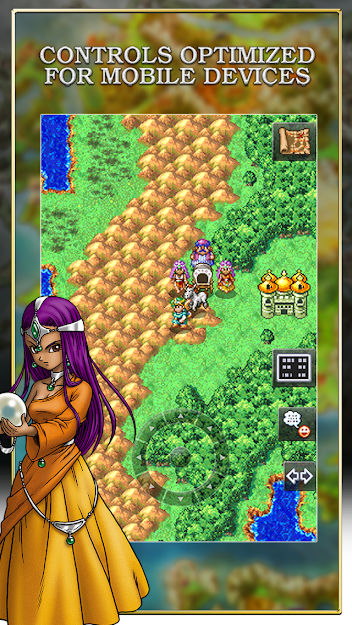 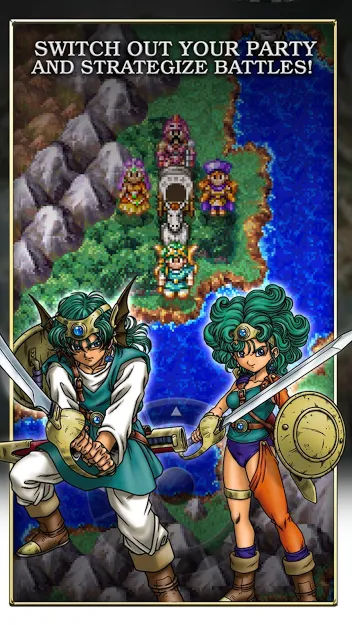 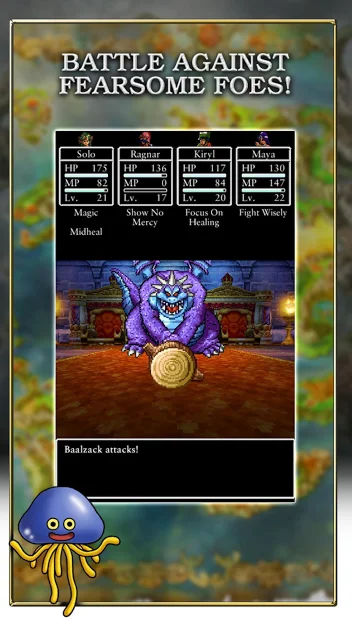 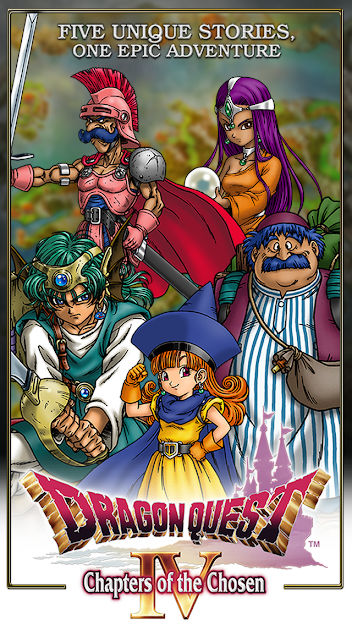