DRAGON QUEST VI v1.1.0 – Adventure and role-playing game “Dragon Mission 6” for Android with data
purchased and the full version of the game for $ 14.99 presented to you
tested with offline performance

DRAGON QUEST VI – Dragon Mission 6, better known as DRAGON QUEST VI: Realms of Revelation, is the sixth installment in the DRAGON QUEST adventure-style role-playing game series developed by SQUARE ENIX Co., Ltd. Produced and supplied. This game has been released for sale at $ 14.99 on Google Play, but Usroid has purchased the complete version and prepared it for the first time among all Iranian sites so that you can download it for free and without restrictions on the device. Install and experience your Android. DRAGON QUEST VI is the sixth official part of this series of games and the last part of the second trilogy of Zenithian trilogy. It is worth mentioning that you can find other games in the Dragon Mission series, including games such as DRAGON QUEST V , Dragon Quest II ,Find DRAGON QUEST III , DRAGON QUEST VIII in Usroid and download the paid and purchased versions of them for free. DRAGON QUEST VI tells the epic and legendary story of a little hero. A hero who lives in a quiet village away from the hustle and bustle called Weaver’s Peak with his younger sister. But one day a mountain near this village shakes and a holy spirit comes out of it. This holy spirit tells the protagonist that the force of darkness is lurking and soon decides to destroy these lands and then the whole world, and the only one who can prevent this from happening is this little hero!

In the game DRAGON QUEST VINow you have to embark on a dangerous adventure and risky journey in the role of the hero of our story, who is a chosen one from the side of the holy spirits, to discover the story of this threat and find a way to deal with it. To do this, he sets foot in a land that no human has ever been to before! During this mission, the main character of the game goes to different places in the heart of the mountains and black holes and finds various spells and magic to win against the darkness. But he is not alone in this adventure. In the stages of this game, there are friends and companions who will help you in the game process. On the other side, many enemies are waiting for you to come out of the shadows and hunt you! In DRAGON QUEST VI, in order to be able to go to the main part of your mission and go to the enemy forces, you must first prepare yourself. You and your friends must learn 6 special skills in a few steps to finally be ready for this dangerous journey! This part of the game is just as popular as role-playing games, during which you have to teach the characters the necessary skills by managing them. DRAGON QUEST VI game with more than 100 thousand purchases on Google Play, has succeededScore 4.2 out of 5.0 . At the end of this article, you can download the latest update of this game in a tested and free form from Usroid .

– Download the data file and decompress it. Copy the com.square_enix.android_googleplay.dq6 folder to the Android / obb path of the device’s internal storage. 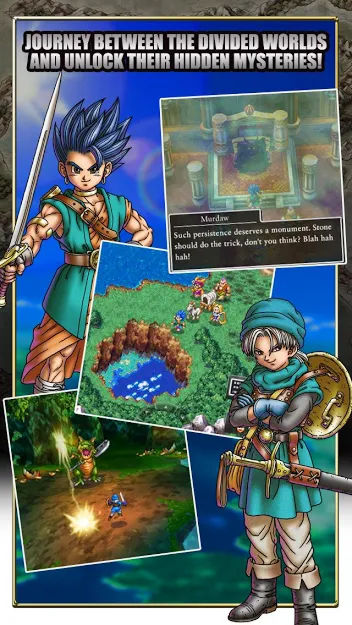 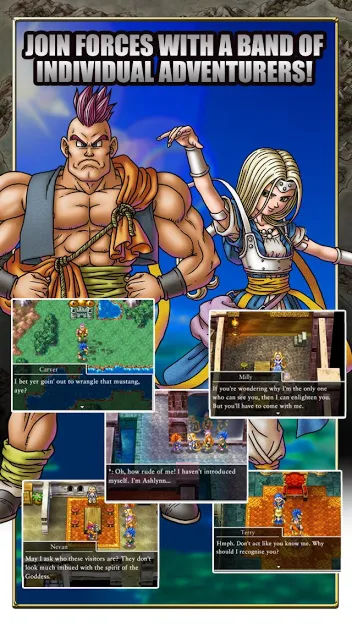 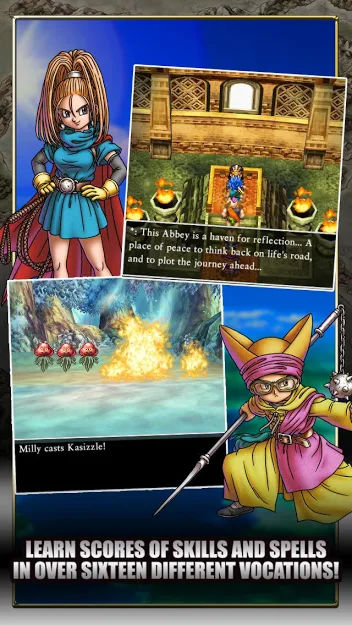 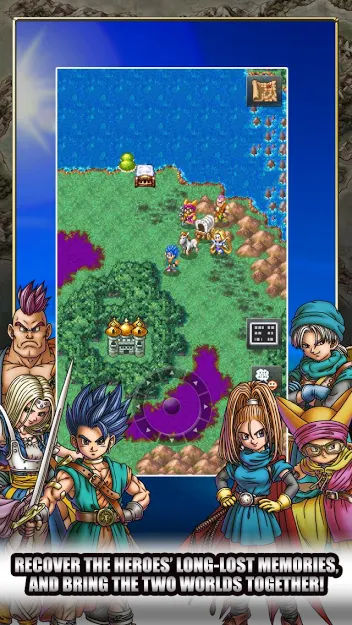 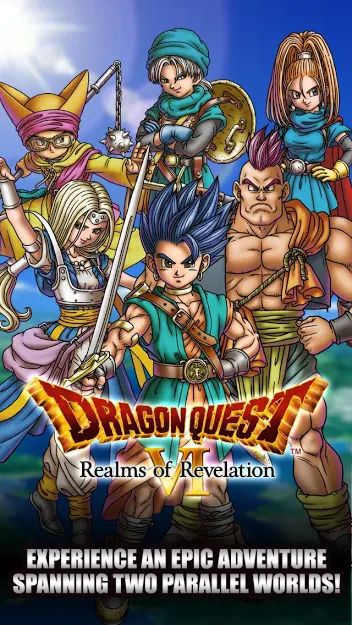