DRAGON QUEST VIII – Dragon Eight Effort is a new game with HD graphics from the famous game studio SQUARE ENIX Co. in the style of role-playing and action games for the Android operating system , the first version of which a few hours ago for $ 19.99 on Google Play Available to Android users around the world to once again bring a different and unique experience from the series of legendary dragon quest games on your device. This game, which is designed with powerful graphic engines, has a completely real and natural environment with Jessica characters, etc. A gameBrings you unparalleled. There are old legends about the power and authority of an ancient kingdom that was sealed inside a formidable power and you in the role of a powerful ship owner must go on adventures and save the kingdom from the curse! Stunning graphics, great sound, simple and great controllers along with great story and characters in DRAGON QUEST VIII all go hand in hand to experience a new and unique role- playing game .

DRAGON QUEST VIII game currently has a score of 4.4 out of 5.0 on Google Play , which we provide to you today in Usroid along with the data file for the first time in Iran ; You can select and install one of the normal installation files, Mode or Megamode, and spend hours on one of the biggest role-playing games on Android. 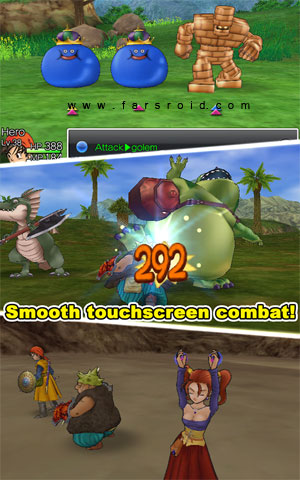 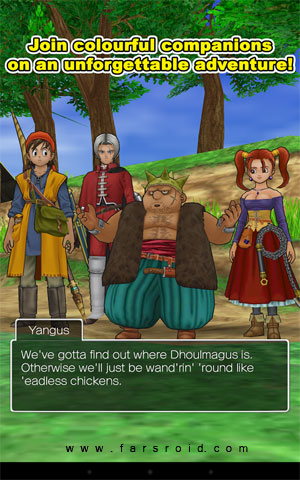 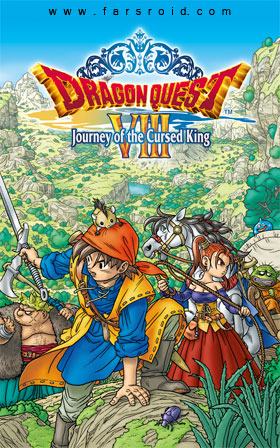 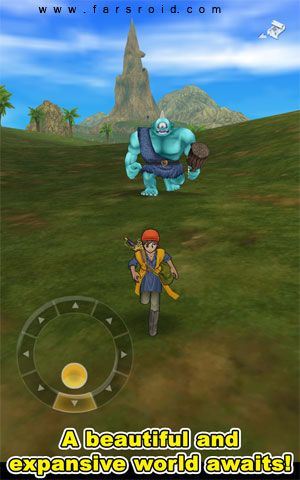 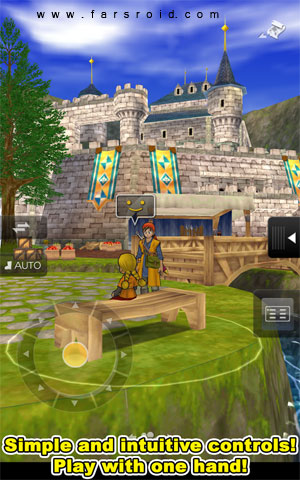