Dragon Slayer EX is a new and exciting game in the style of action and role-playing games from IndiFunGame game development studio for Android operating system , which has been released for $ 2.5 in the big Google market, and again, as always, we have decided for the first time in Iran.Introduce it to you action game lovers! This game, like other platformer games, puts you on a two-dimensional screen that moves from the left side of the screen to the right, and you must eliminate all the enemies in your path and complete the missions and stages one by one. Leave another behind! Your enemies include dragons and other creatures, and to destroy them you are equipped with various skills, run at them with the sword in your hand and kill them! Your adventure takes place in a fantasy world where you have the mission of destroying and clearing enemies, destroy a wide range of enemies, and collect money and points to upgrade or buy new items! If you are interested in Android action games You are able to entertain yourself for hours without a doubt Dragon Slayer EX with its good and acceptable design will attract your attention.

Dragon Slayer EX game has no sales in the Play Store at the moment and no points have been given to it, and today in Usroid , we have provided you with the first version for free, which is basically the paid version of the game. The game features good touch controllers to guide the main character, buttons to use magical powers and skills, exciting voice acting, fighting in a variety of different locations, a wide range of enemies to destroy Win, fight boss bosses to test your skills and… hint! You can first view the images and trailer of the game and if you wish, download the game from Usroid high-speed servers for free and with a direct link. 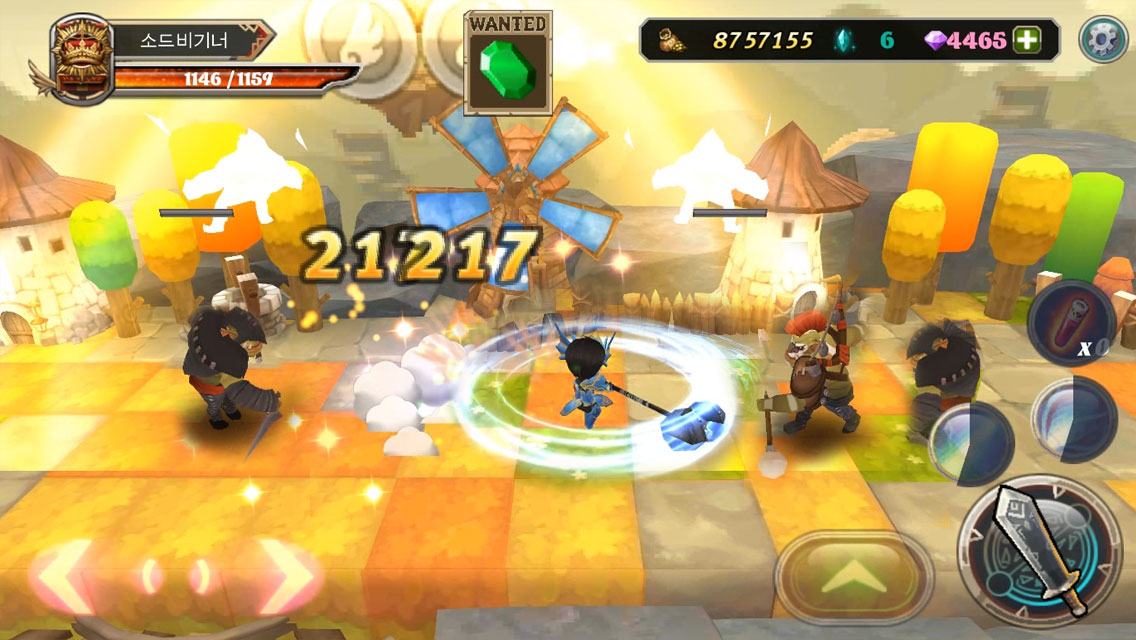 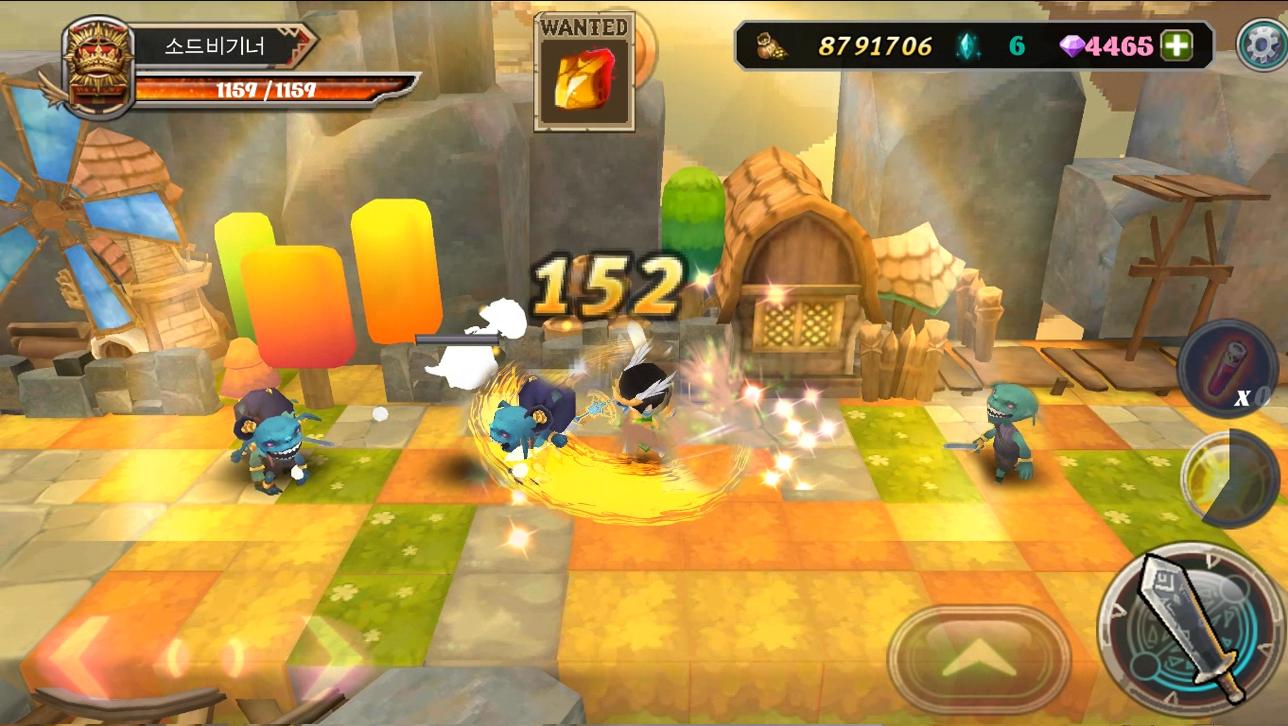 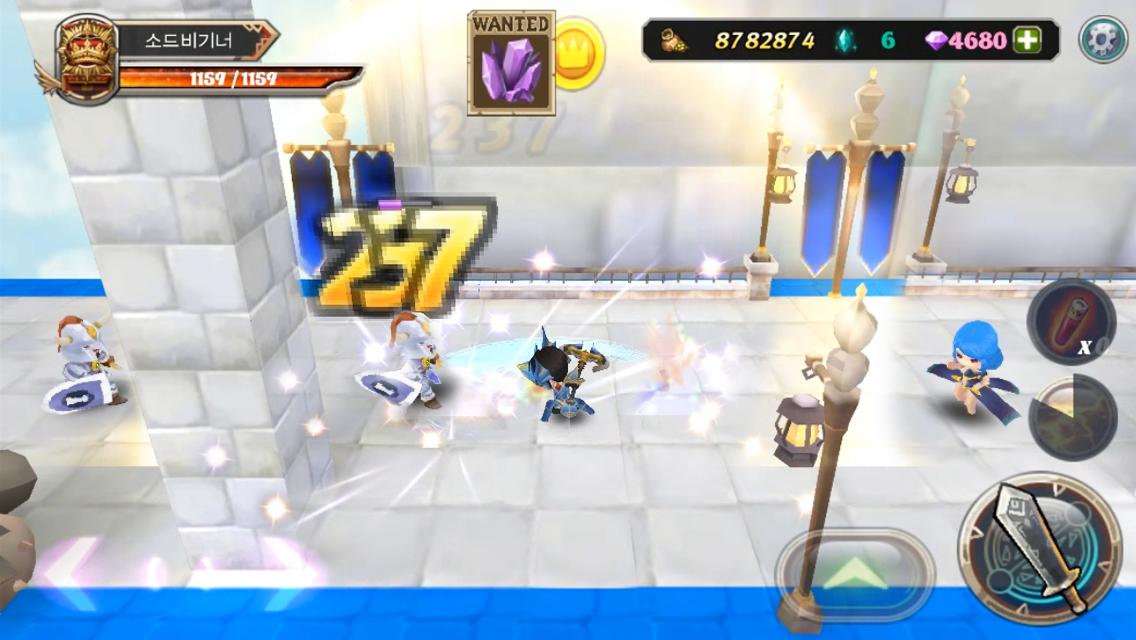 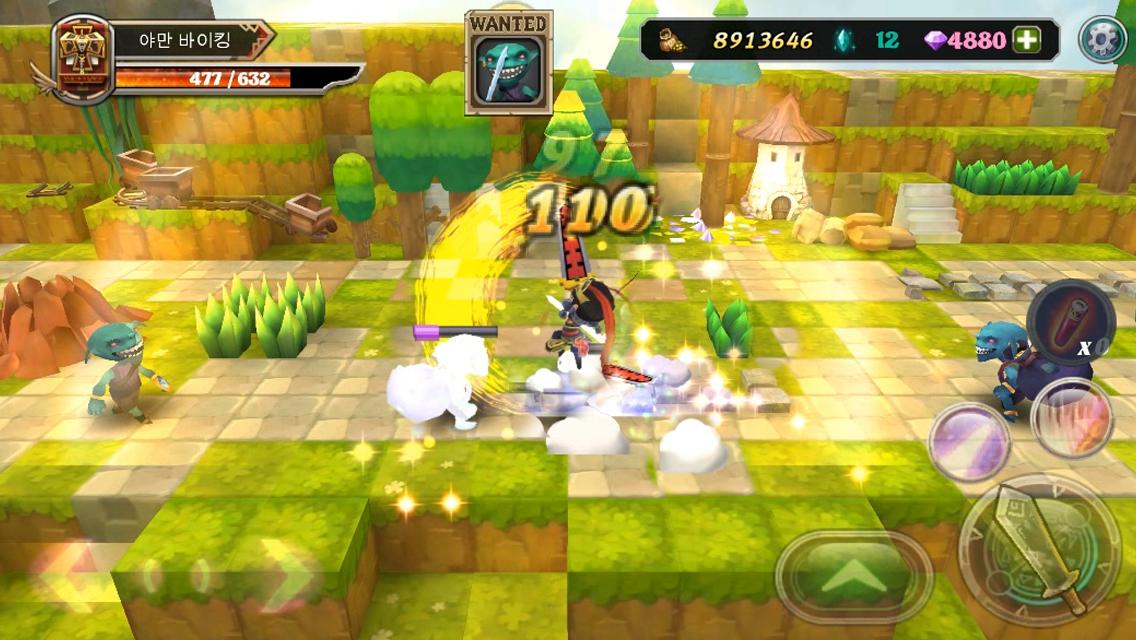 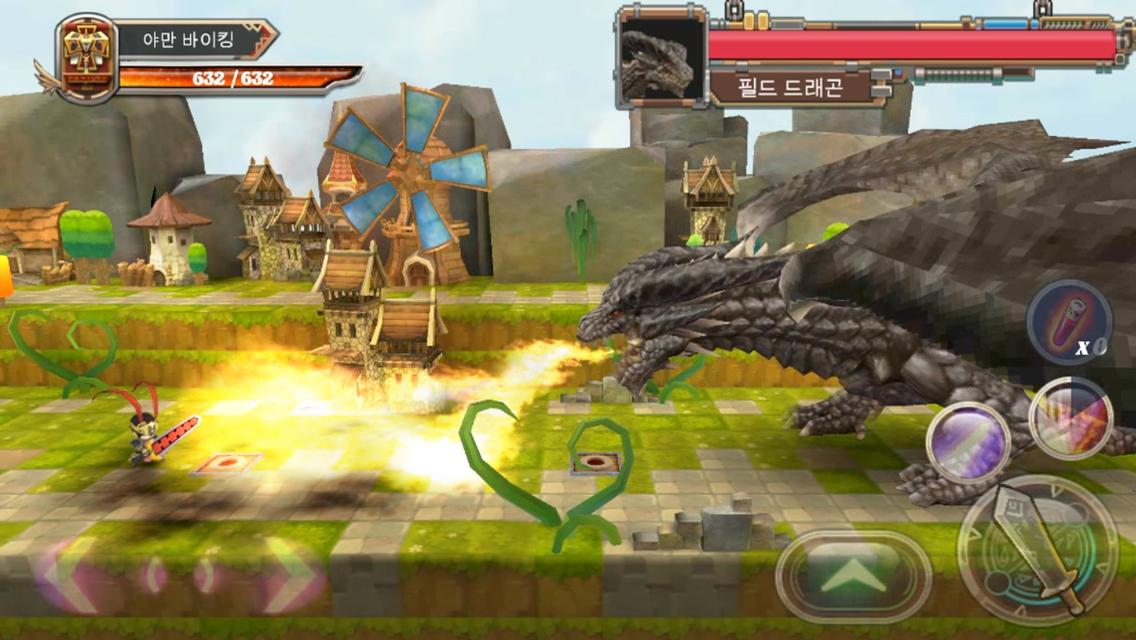