Dragon Tales 2: The Lair (FULL) v1.4.0 – Adventure – Puzzle game “Dragon Tales 2: Nest” Android with data
purchased and full version of the game for $ 5.99 Dedicated to you
tested with offline performance

Dragon Tales 2: The Lair – Dragon Tales 2: The Lair is the second installment in the popular Dragon Tales series from CATEIA GAMES Studios, which, like the first installment, has been released as a $ 5.99 paid package. Like the first part, we introduce the second part at your service for the first time in Iran, dear ones. Dragon Tales 2: The Lair is actually a direct sequel to the first part of this game, Dragon Tales: The Strixis. The story of the second part takes place a few years after the first part. At the end of the first part, we saw that the main character of the game, Mina, was able to defeat the negative character of the story, The Strix. But now, a few years later, The Strix, now calling itself the Lord Strix, is back, and this time more powerful and vengeful than ever, it decides to re-implement its evil intentions on a grand scale. He has built a large army and intends to take all the creatures of the Dragon Mountain. This time, too, you have to re-enter the role of Mina and stop this devil. You have to help Mina and her best friend, a pure spirit named Malik, to find a way to prevent the collapse of the Dragon Mountain as well as the destruction of humanity! You have to travel to unknown and very distant parts of the planet and find out through various secrets and mysteries how to open a portal and entrance to the barren and dreadful world. The Strix’s Lair, known as Strix’s Lair, is a scary, deserted place with only mythical creatures. During Dragon Tales 2: The Lair, you will encounter many good and bad characters and you have to help them in many missions so that they can help you in this big and risky mission. Travel to new and unknown places and discover strange things! But hurry up! Strick is preparing his army for the final destruction of the Dragon Mountain and intends to reach you and other humans in the next step! In Dragon Tales 2:

Some features of Dragon Tales 2: The Lair Android game:

Dragon Tales 2: The Lair has been produced following the success of the previous episode, and this time your new adventure is supposed to be much more exciting and dangerous than the last time! In this version, you will travel to many more places and discover a very big and strange land! So, if you want to discover the story of this beautiful and fictional game, do not procrastinate and download the latest update of the purchased version from Usroid right now and get really excited!

– Download the data file and decompress it. Copy the com.cateia.lair.android.full folder to the Android / obb path of the device’s internal storage. 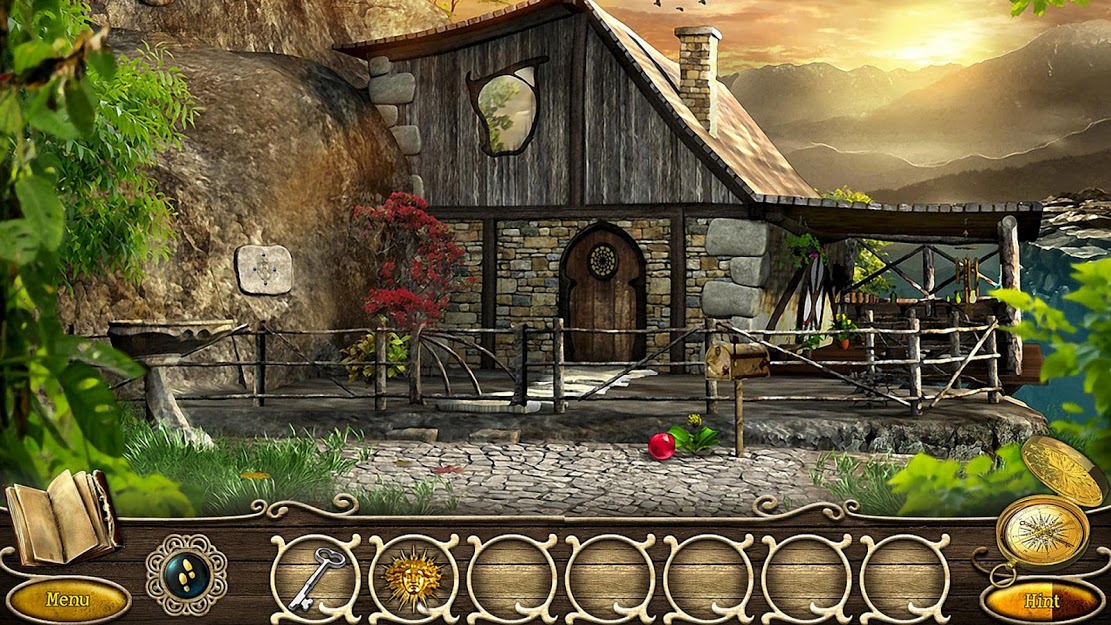 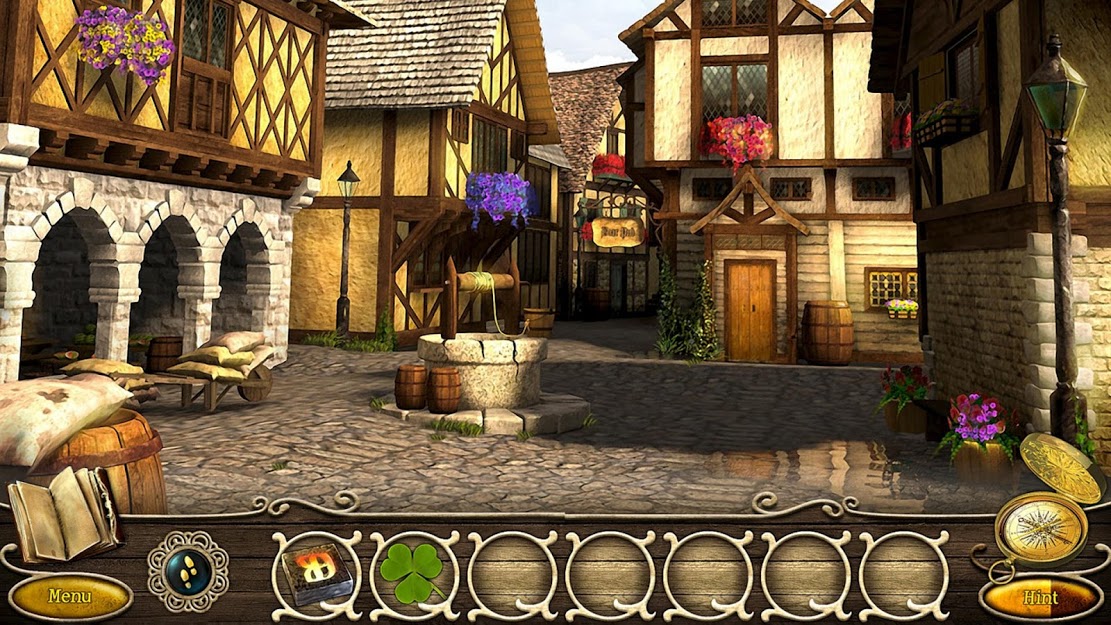 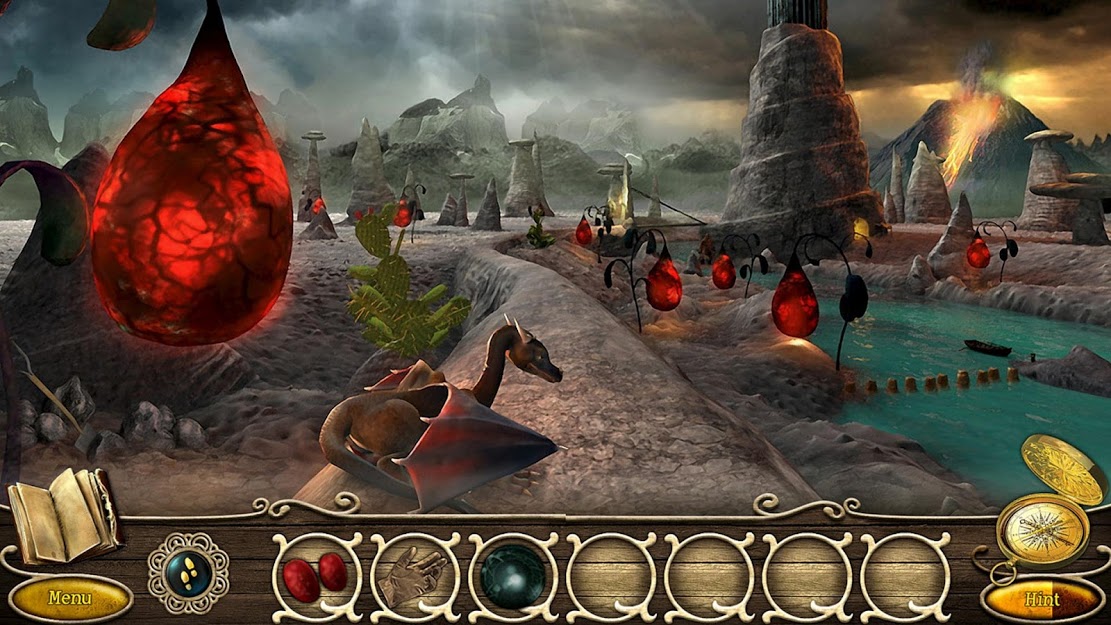