Dragon Village is the name of a role-playing game published by highbrow game studio for Android devices. Dragon Village is actually the first game in the popular Dragon Village series. This game has a very attractive and fun gameplay and its mechanisms are not complicated at all. In Dragon Village, you play the role of a dragon trainer and send your dragon to various battles to fight another dragon. But this is not the only thing you have to do in this game. Despite fighting and defending the dragon village, you must find the dragon eggs and save the dragon from extinction. When the dragonfly hatches, you must train and tame them so that you can raise a very powerful and warrior dragonfly. There are more than 100 dragons in this game that can be upgraded in 5 evolutionary levels and get the elements of fire, earth, water, wind, light, and darkness. The game map is extensive and the stages are very diverse. These stages include “Wrecked Ship”, “Fire Mountains” and many other stages. The combat system of the game is in the form of PVP and turn. Each dragon has a certain amount of life according to its level. Obviously, the life of any dragon that ends sooner will be the loser of the fight and the other dragon will be the winner.

Dragon Village campaign is very fast and most battles end in less than 3 minutes. It is worth mentioning that you do not need to be connected to the Internet to play, but if you want, you can do so and compete with other gamers from all over the world in the Google Play leaderboard, or invite friends to play with them. Compete. All in all, Dragon Village is a great game that can keep you entertained for a long time. In terms of content, there is a lot of variety in this game and the stages are very unique and amazing. In terms of appearance, this game has had a very good performance, and as can be seen from the introductory trailer and screenshots, the game’s graphic space is beautiful and eye-catching, and the animations and effects have worked great. The art design of the game world and characters is original and has a special style of Japanese anime. Audio visually, the soundtracks and sound effects complement all the good features of this game and create an exciting atmosphere. Dragon Village has been downloaded more than 5,000,000 times by gamers in the Android Market and was able to get a score of 4.3 out of 5.0 among their votes. This exceptional welcome indicates the high popularity of this game. That is why the Usroid team intends to provide it to you dear ones in a tested and completely free way. Now you can download the latest version of this game from the bottom of the article and do all the challenges and become the best dragon trainer in Dragon Village! 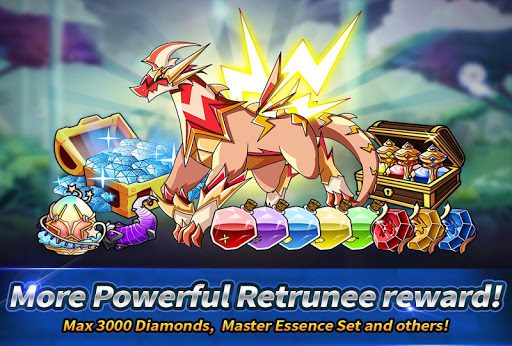 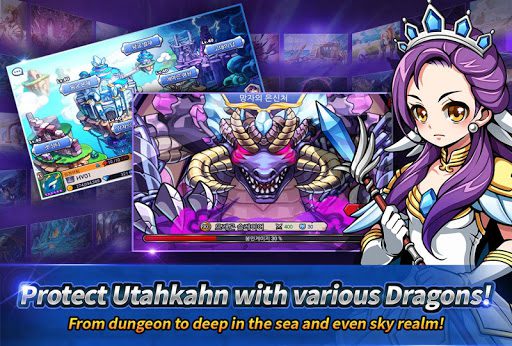 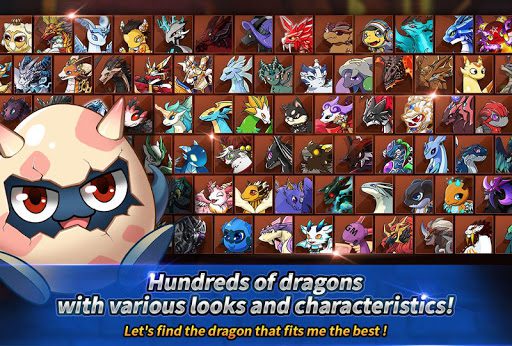 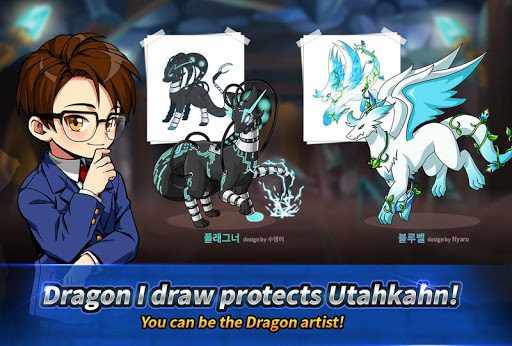 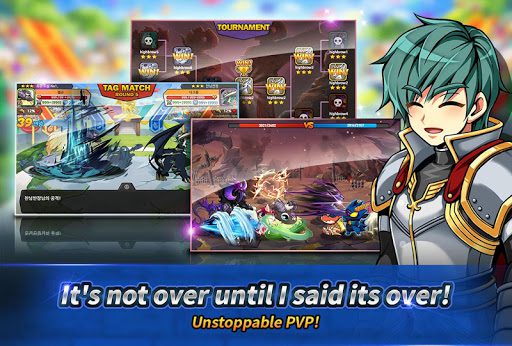 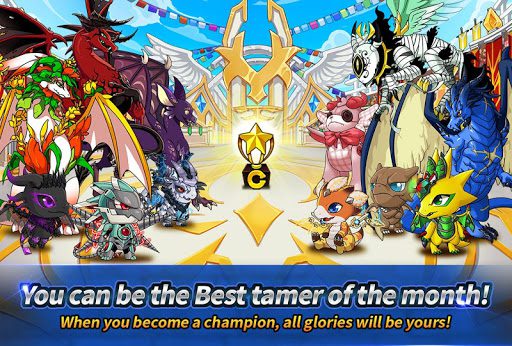