Dragon Warlords is a new game in the style of the game online shooters from the studio of the famous Game Insight and briefly GIGL for Android that long before Android was released that saw the introduction of the world, while still a member of any website of Iran not We decided to introduce it to you, action-loving users of action games. This game invites you to a fantasy world where you have to build your empire and go to war with other online online players to become the greatest ruler. Build a powerful army of all kinds of commanders and attack and defeat rivals with them and entertain yourself for hours. If you are interested in online games and want to experience one of the rarest Android games, do not miss Dragon Warlords.

* Form a powerful army of soldiers and commanders for battle

* Siege the castle of other players to attack and destroy

* Includes fictional characters such as wizards , knights , heroes and dragons

* Different types of towers to have a strong land and empire

Dragon Warlords game has been released for free and has more than 500,000 global players, which we at Usroid, as always, introduce as the first Iranian website and provide it to you for free.

Note: Dragon Warlords is a PvP (multiplayer) game and requires the Internet to run. 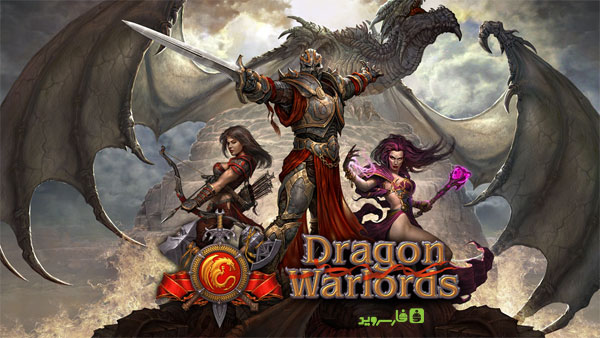 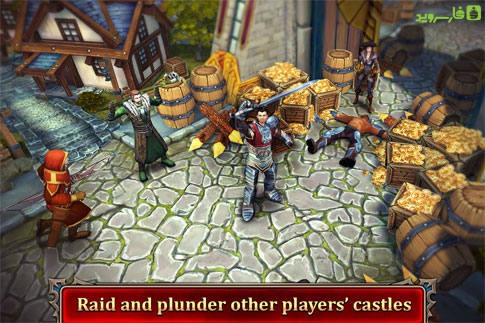 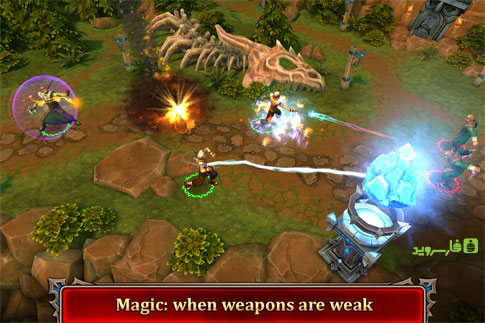 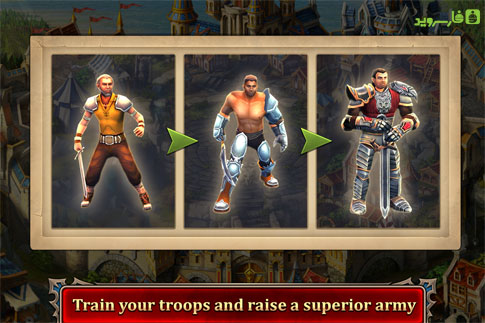 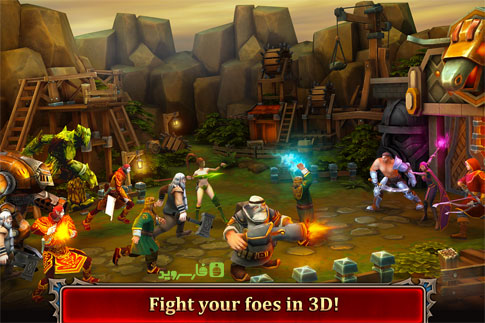 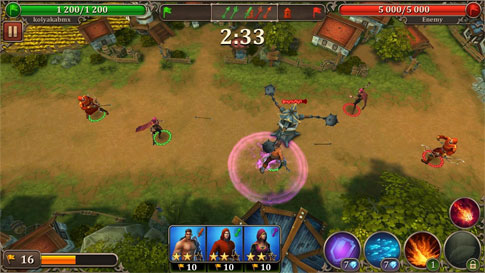 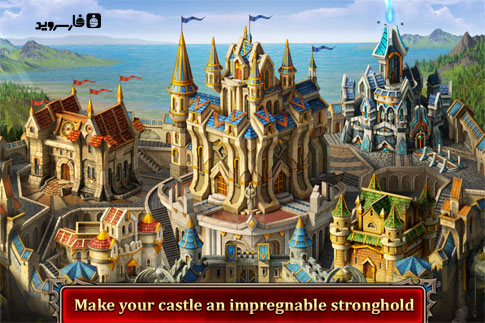 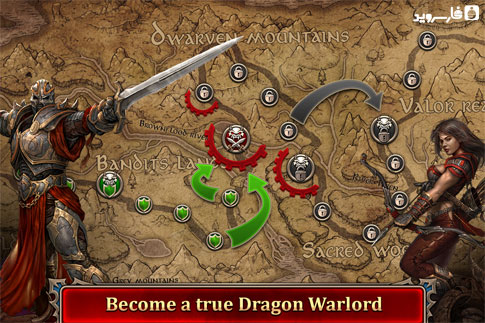