Drake n Trap – Deadly and Deadly Traps is another well-crafted and creative Korean studio game mobirix in a style that combines strategic and role-playing styles. This game is designed and developed for free. Usroid as the first Iranian websiteThe publisher of this game at the web level invites you dear ones and those who are interested in fantasy and strategic games to download this title. Drake n Trap does not have a very special and different story, and in terms of content, it should be said that this game is a cliché and nothing very unique is seen in this section. It’s clear that the creators’ efforts are focused on the quality of the gameplay, so they’ve probably decided to make a fun and challenging title instead of a story game. In this game, you play the main character of the game, a young boy named Drake. In one character, he is the protagonist, and by going to the labyrinthine black holes, he goes to the demons and monsters to destroy them! But such a move is certainly not possible alone. So, by collecting different heroes from fighters, witches and even mythical creatures such as dragons, Drake has created a special group to help them have more power against enemies. Deadly and Deadly Trap is actually a combination of the main strategic and role-playing styles in which the elements of Rougelike and even Hack n Slash games are well seen. That’s why Drake n Trap is a combination of several styles, and it’s really interesting that the designs and the right combination of these styles work together.

In Drake n TrapYou have to go through challenging battles with monsters and demons in challenging stages that are not so easy to deal with! Many enemies of all kinds of evil creatures and monsters are waiting for you in this game, each of which can be a difficult challenge for you. Most stubborn of them all are the big bosses, and overcoming them is your biggest challenge during this game. But you can also build a professional team using different forces and succeed in these battles. As you can guess, Drake n Trap also has features, skills and special forces for the game’s characters. These skills and many other game items can be upgraded. You can choose a main character as the leader of the group, and by controlling that character, you can guide other team members to follow him and participate in group battles in the same way. In Drake n Trap, according to the creators, more than 500 stages have been designed, and it seems that this number will increase even more in the next updates. Are you ready for an exciting and dangerous adventure in the heart of the enemy base? Can you cope with the challenges of the game and its stages and get a good ranking in the global leaderboard of this game? If you want to test your abilities in this game, you can test the latest version of it from the servers right now.Download Usroid . Drake n Trap currently has a score of 4.3 out of 5.0 on Google Play.

Note:  The regular version of the game is installed with the SAI program in the download package. 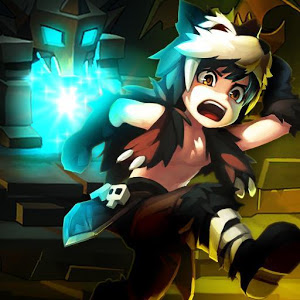 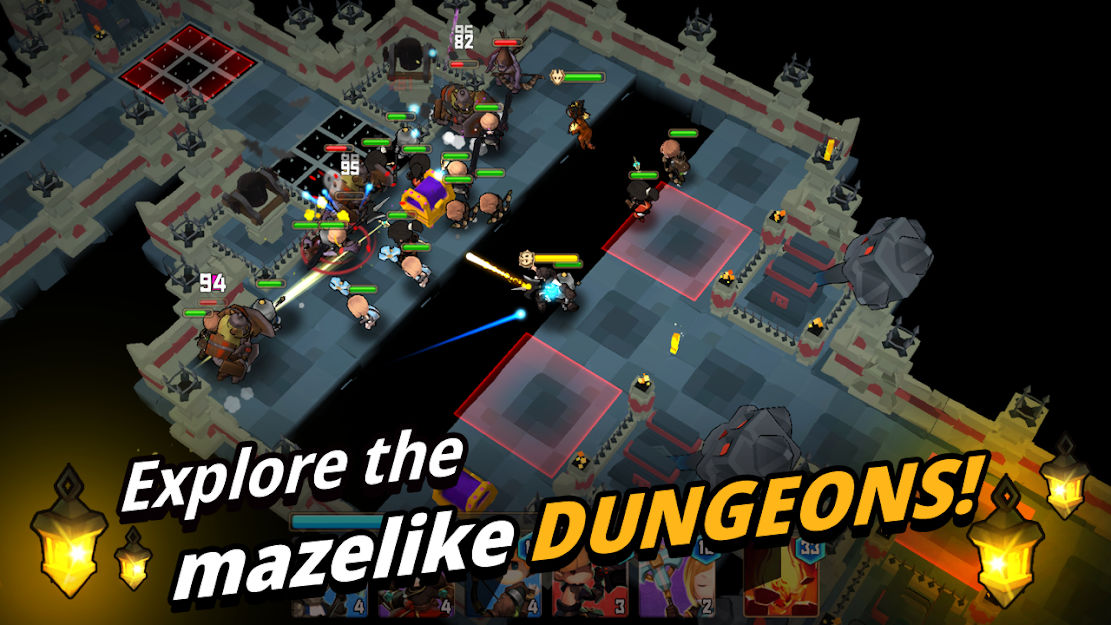 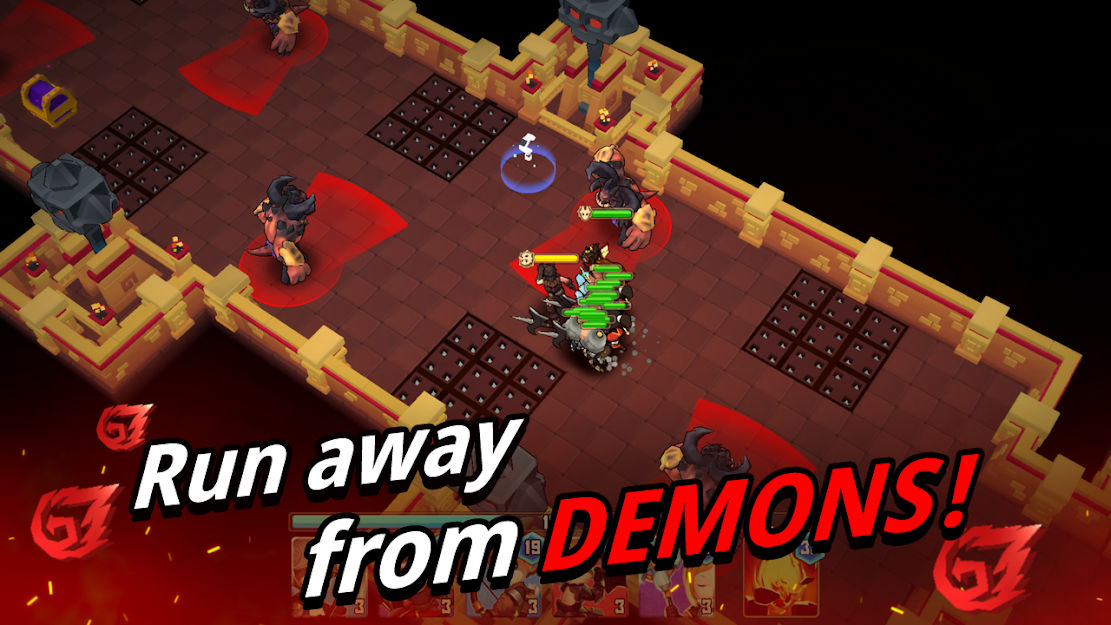 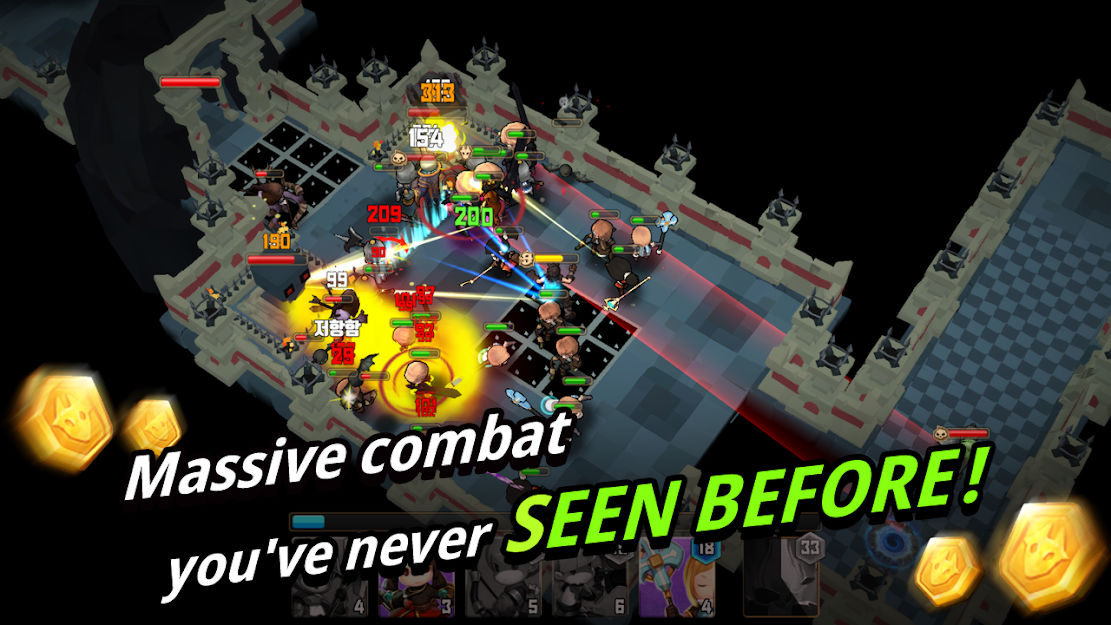 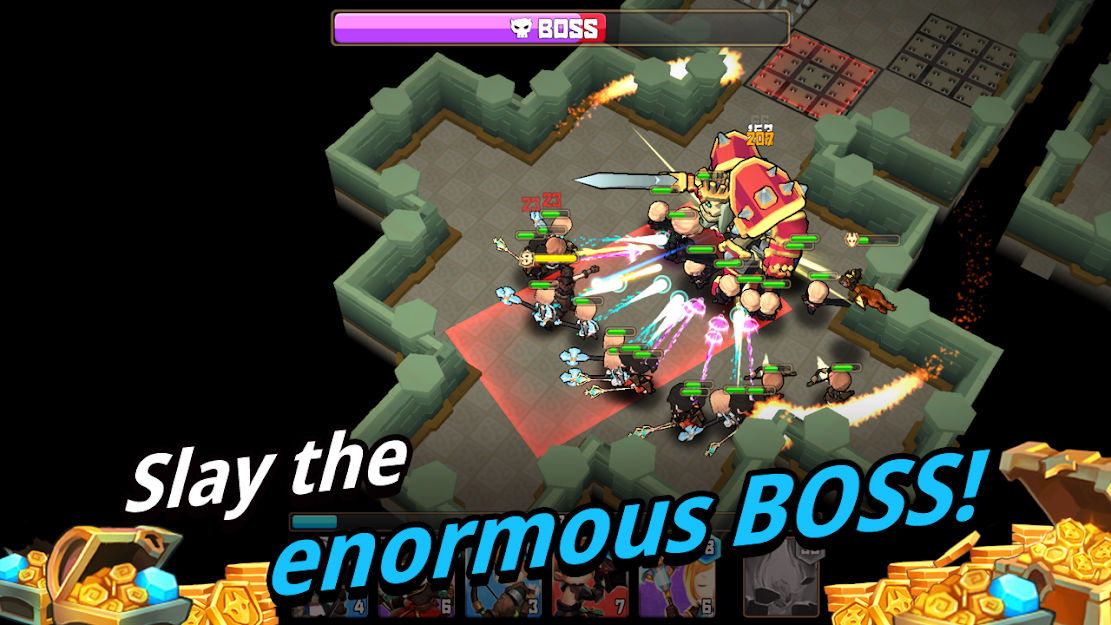 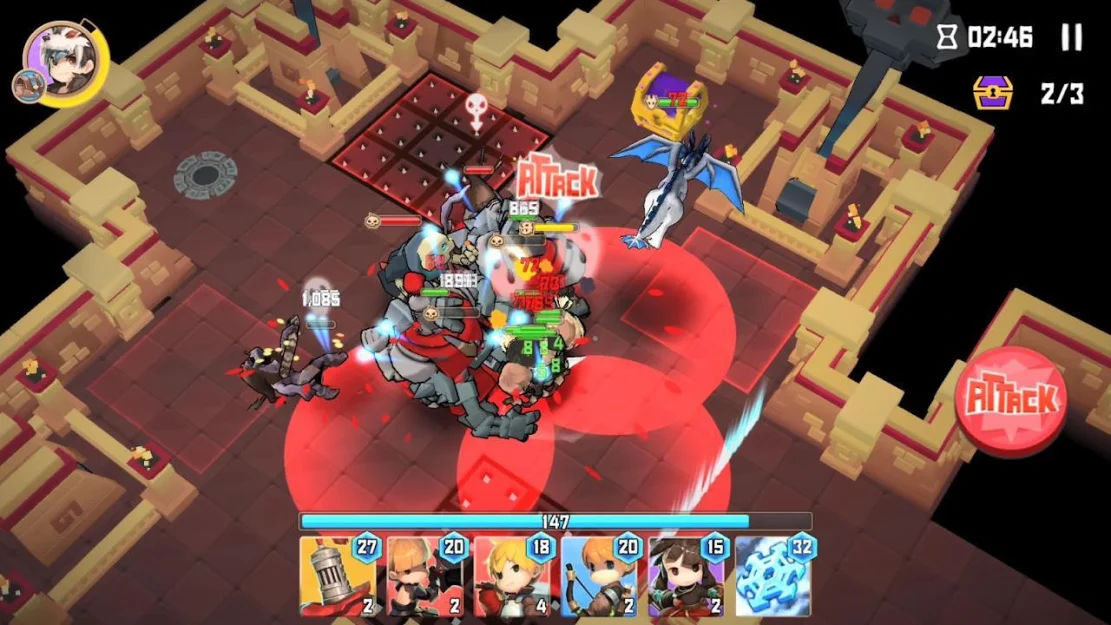 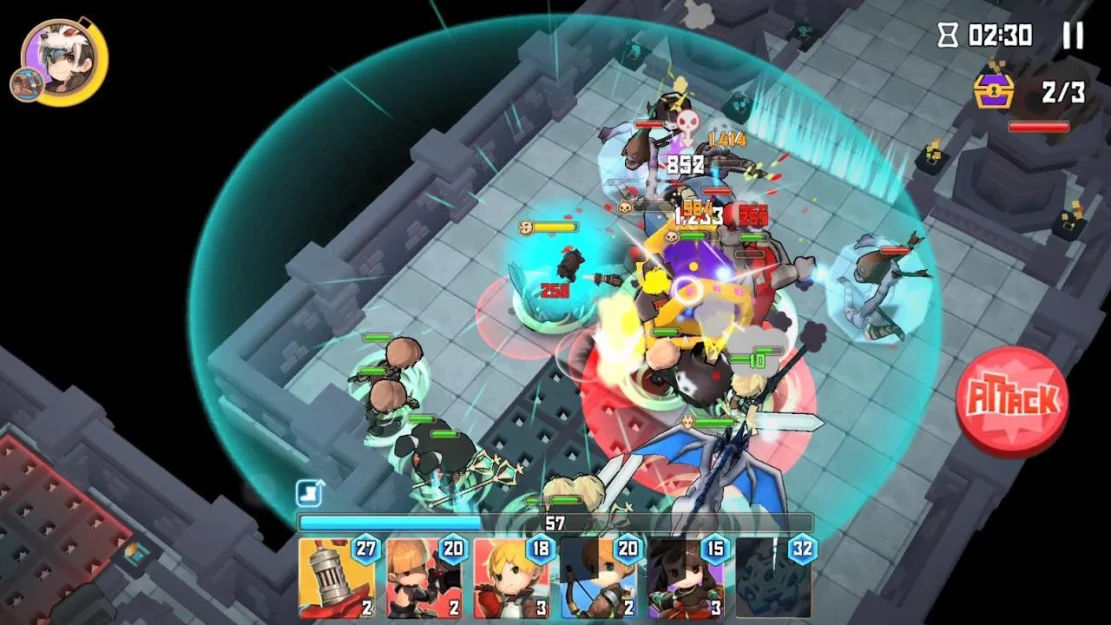 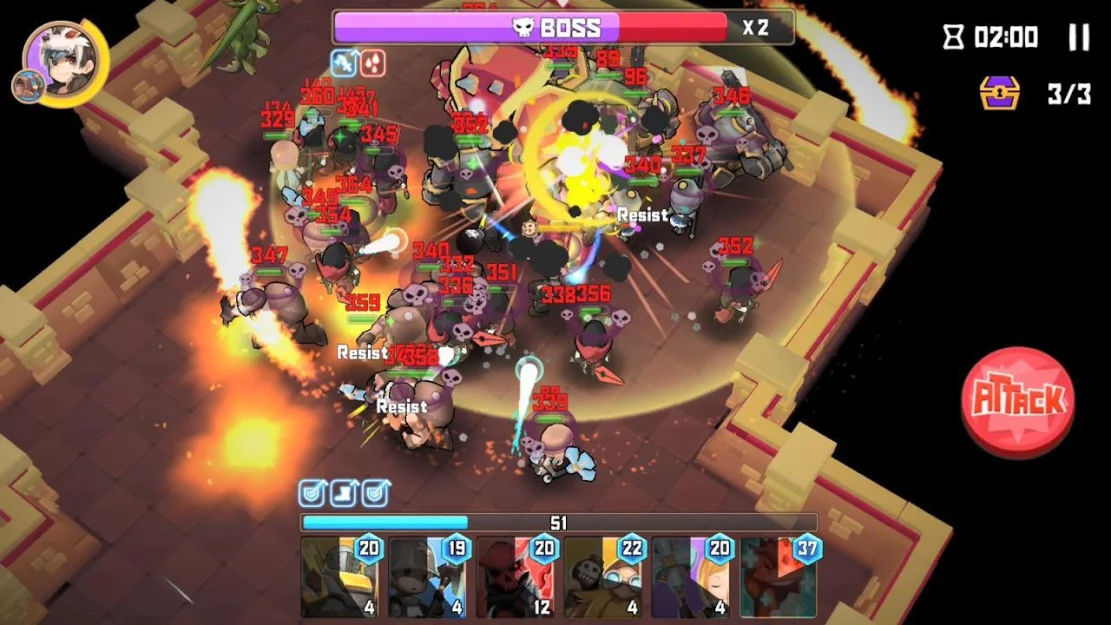 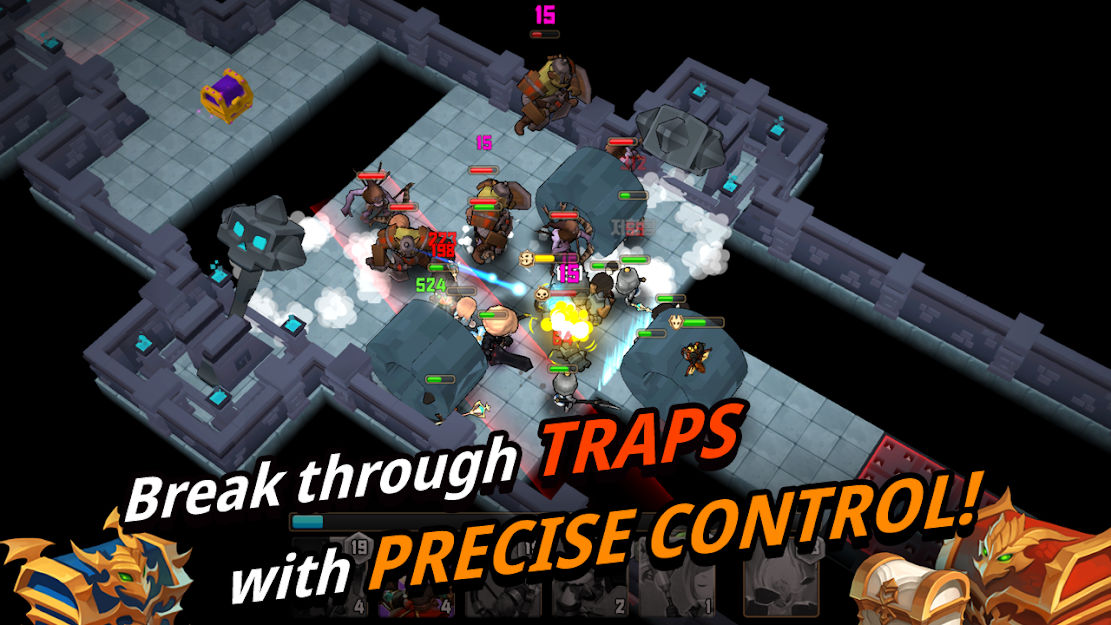