Download DRAW CHILLY 1.0.20 – Arcade game "Adventure in the world of the dead" Android!

DRAW CHILLY – Adventure in the World of the Dead is an arcade game by AZAMATIKA game studio for $ 0.99Released for Android devices. DRAW CHILLY is one of the good and well-made games of this game-making studio that can entertain you for hours by providing an attractive gameplay! Have you ever wondered what happens when you die? Is there an afterlife? Well, there seems to be a lot of work for Vladimir in the afterlife! After his death, Vladimir meets the rapper who offers him a job and says that if he works for the rapper, he can have a comfortable life in the afterlife. Now, if “Vladimir” wants to be safe from hell and the severe torments of hell and live in purgatory instead, he must hunt down the rebellious spirits and send them to where they belong. All gameplay takes place on one page where you can move left and right freely. This page is an elevator on which the mechanics under your control work to move it. There are many mechanics at your disposal and these mechanics are very important for advancing in different stages of the game. As the elevator moves, enemies, which are actually rebellious ghosts, attack the elevator and you, as well as the mechanics. Task in thisYour arcade game is to fight them with the help of some mechanics and protect other mechanics who work on the elevator. Sometimes when you are fighting enemies, you see boxes falling on the lift or being placed on the lift by flying chickens. By opening these boxes, you can achieve various capabilities. Of course, you can save these features and use them whenever you want.

In the game DRAW CHILLYThese features usually include temporary invincibility, wrench-destroying power, taming flying chickens, flying taxis, and many other features that you will become more familiar with during the game. There is a number at the bottom of your device screen that indicates life. Naturally, when you fight the enemies, you lose some of your life, but by defeating the enemies, pink balls are released, which you can increase your life by collecting them. However, this increase in life is not so significant and you should be very careful to indicate your life. As expected, you will be killed when the life marker reaches zero. But fortunately you will receive four resurrections that you can use before your final death. Using Resurrection allows you to restart from the last checkpoint instead of restarting from the beginning of the stage. At first, the number of mechanics at your disposal is limited, but then you can roll up the fights and increase the number of mechanics. You will also receive coins that you can use to increase your abilities as they roll. For example, you can increase abilities such as resurrection, speed, impact power, life, and many other abilities. These abilities help you to last longer against enemies and complete the stages more easily. There is no need to worry about mechanics either, because if they are killed, they will be revived after a while. In terms of difficulty, this game is not so difficult, but this does not mean that it is easy, because at any moment, enemies may attack you and you will be killed at the same time. Bosses are also very dangerous and can inflict severe blows. Graphically, this game has a two-dimensional and pixel art design and receives a good score. The controls are simple and you can easily learn all the functions of the game. All in all, DRAW CHILLY has succeededGet an excellent score of 4.9 out of 5.0 on Google Play and be unparalleled by gamers. That is why the Usroid teamintends to provide this game to you dear ones in a tested and completely free way. You can now download the final and purchased version of this game from our servers! 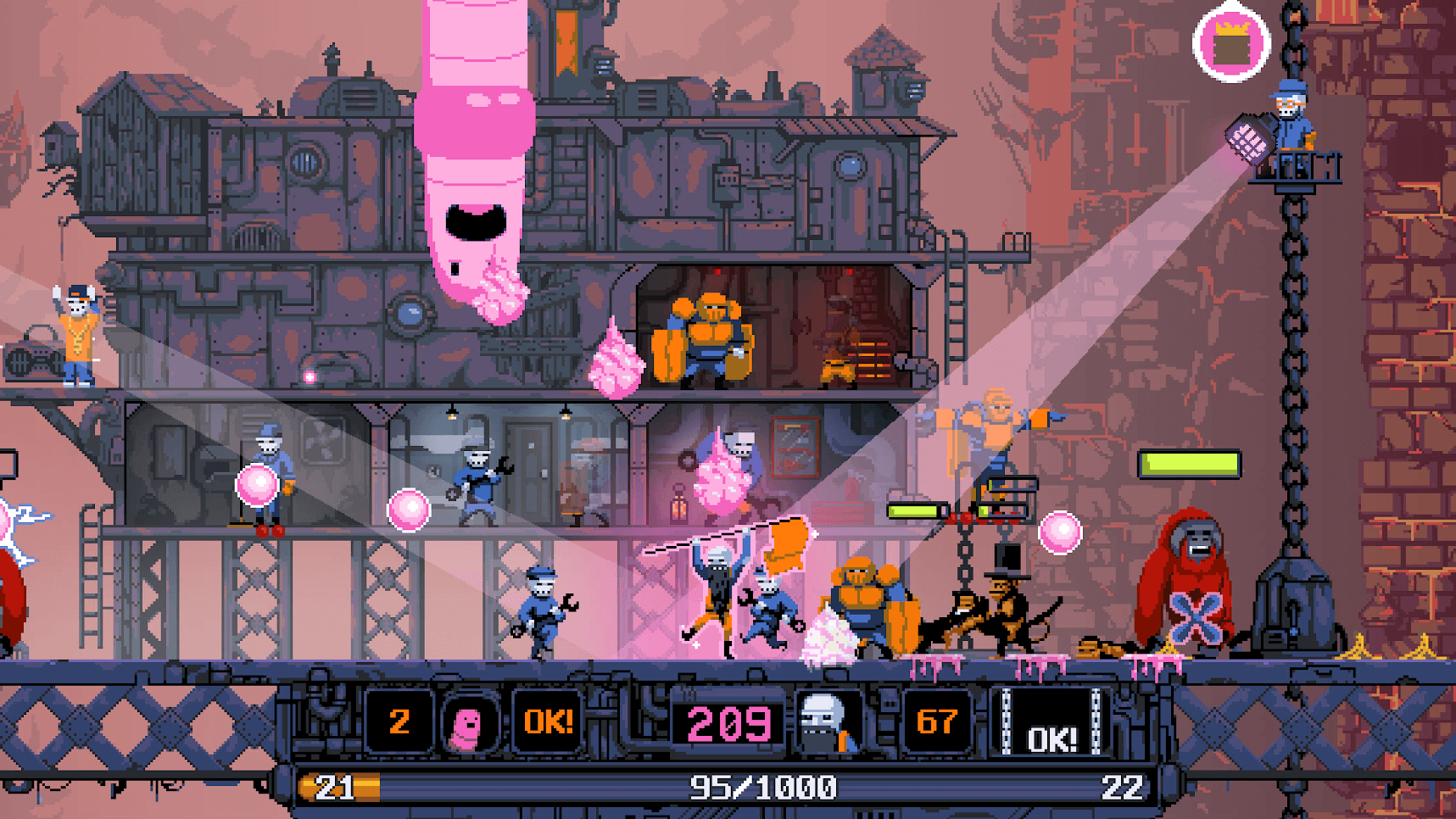 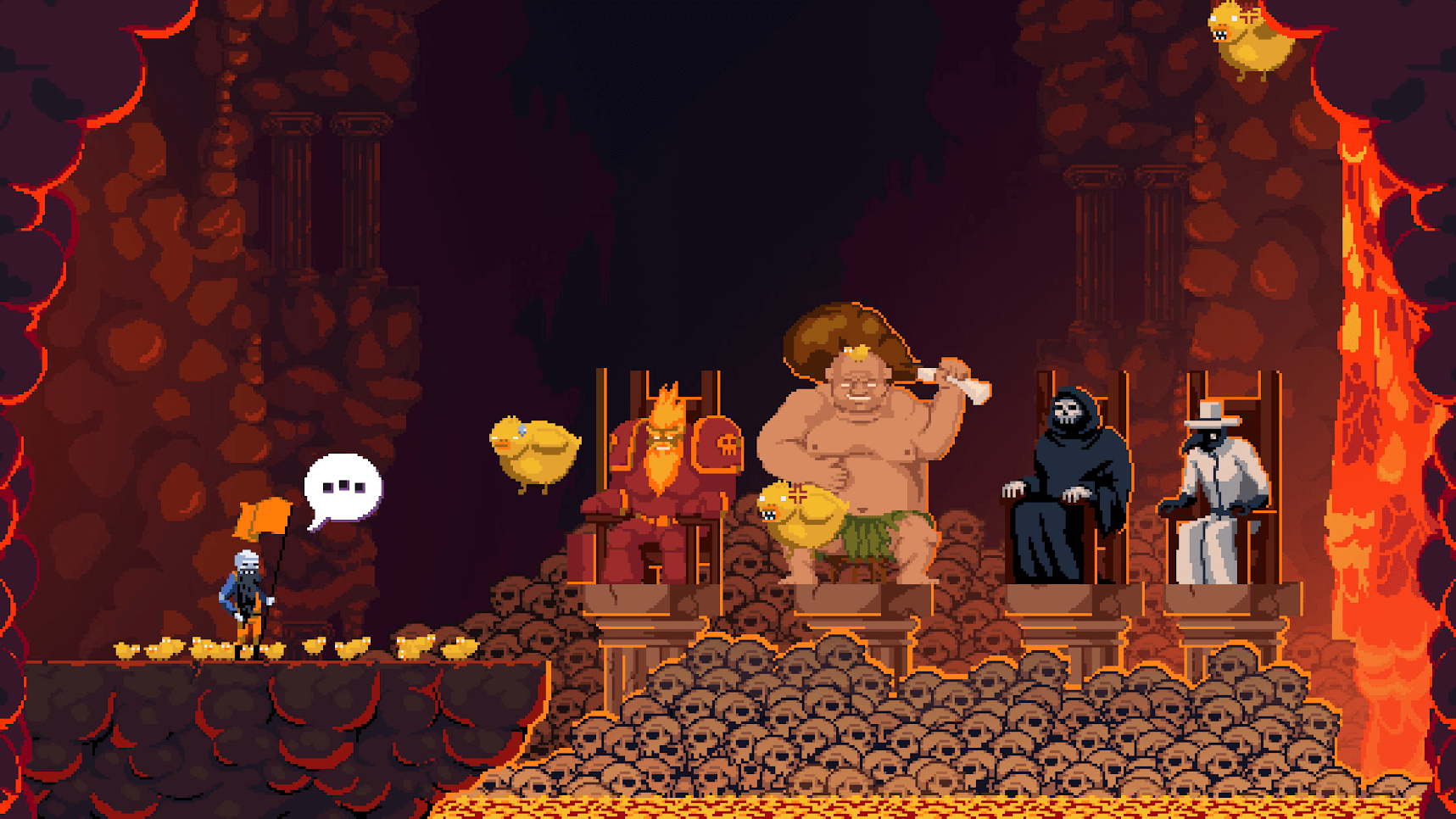 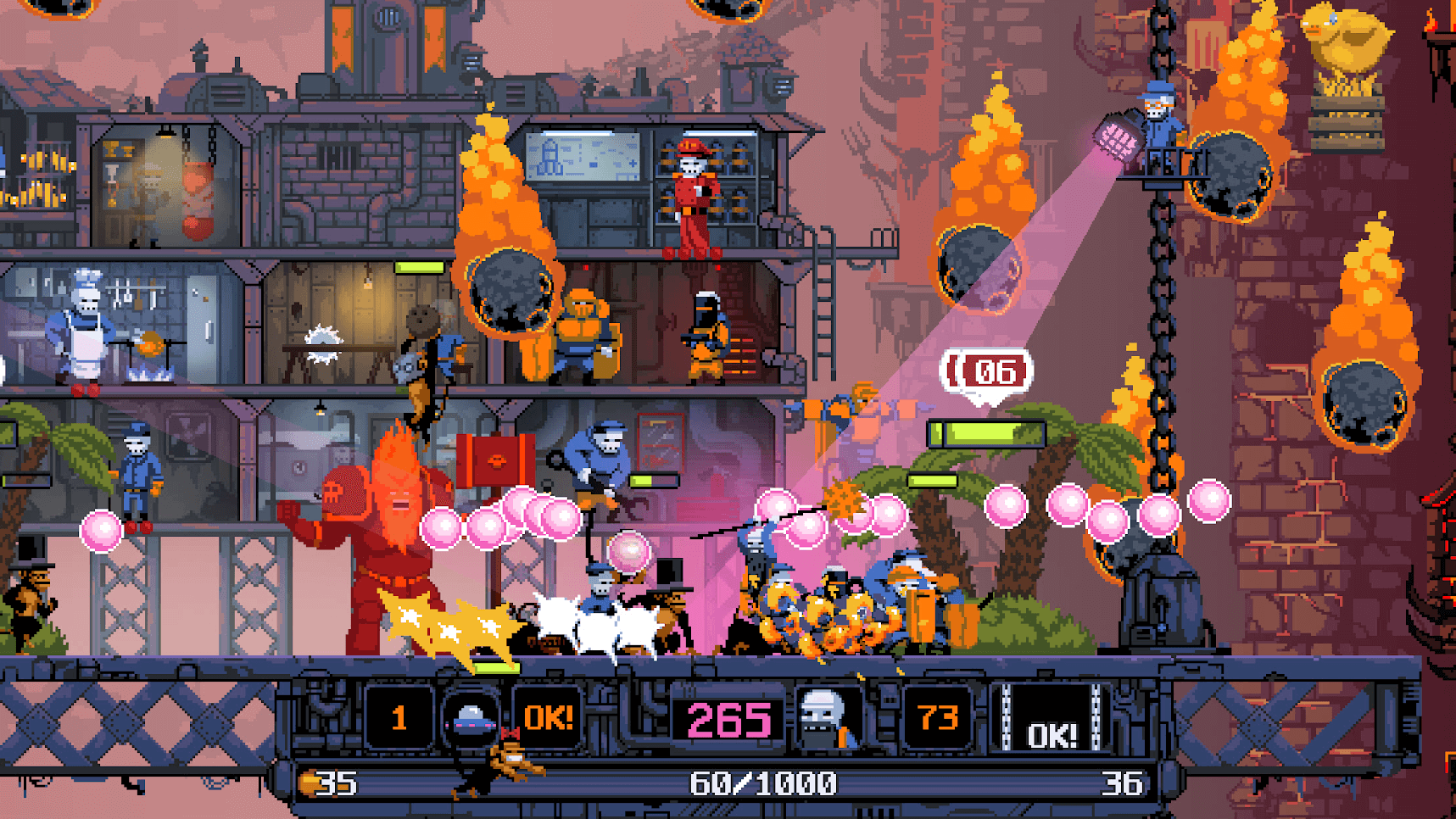 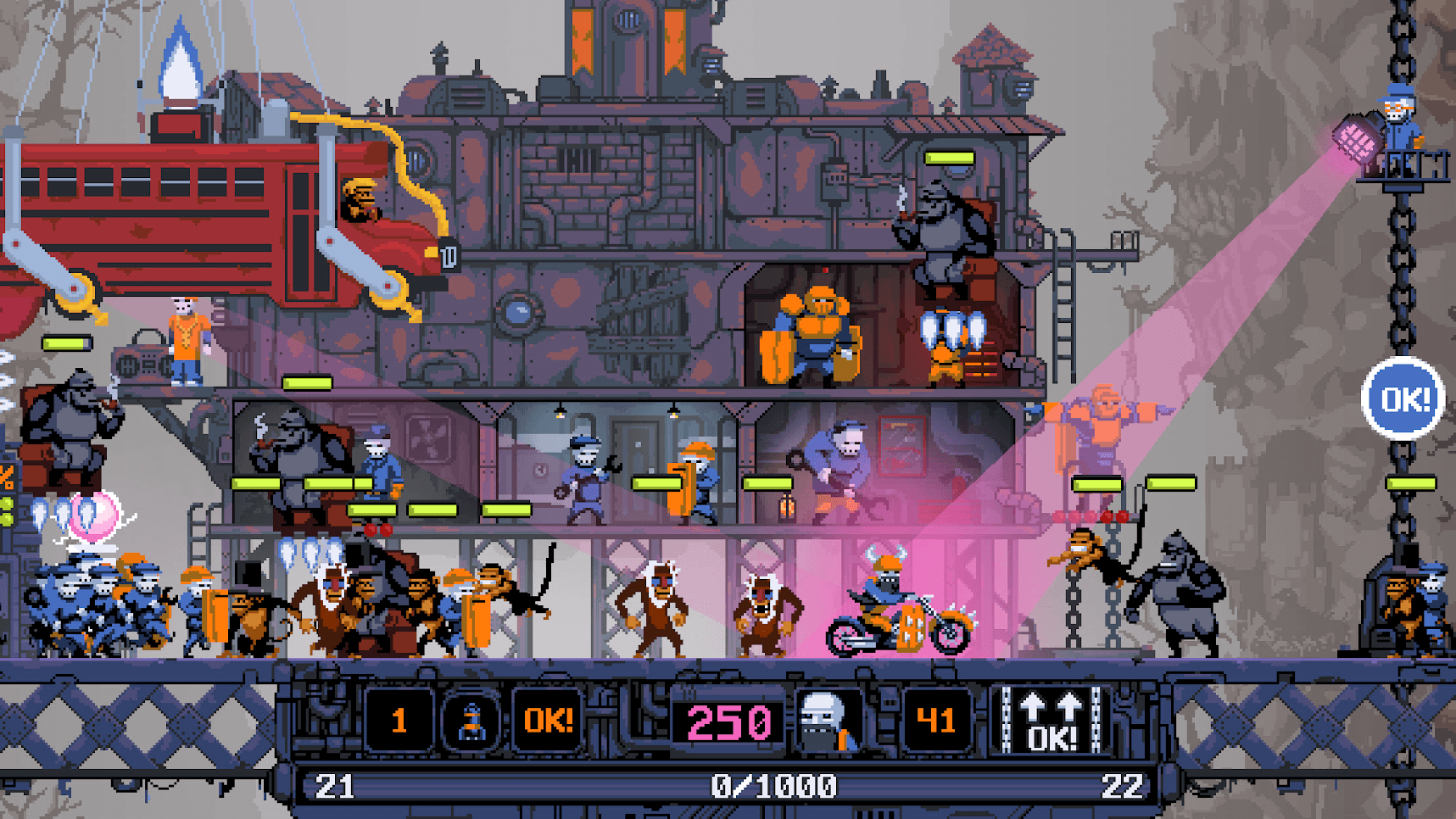 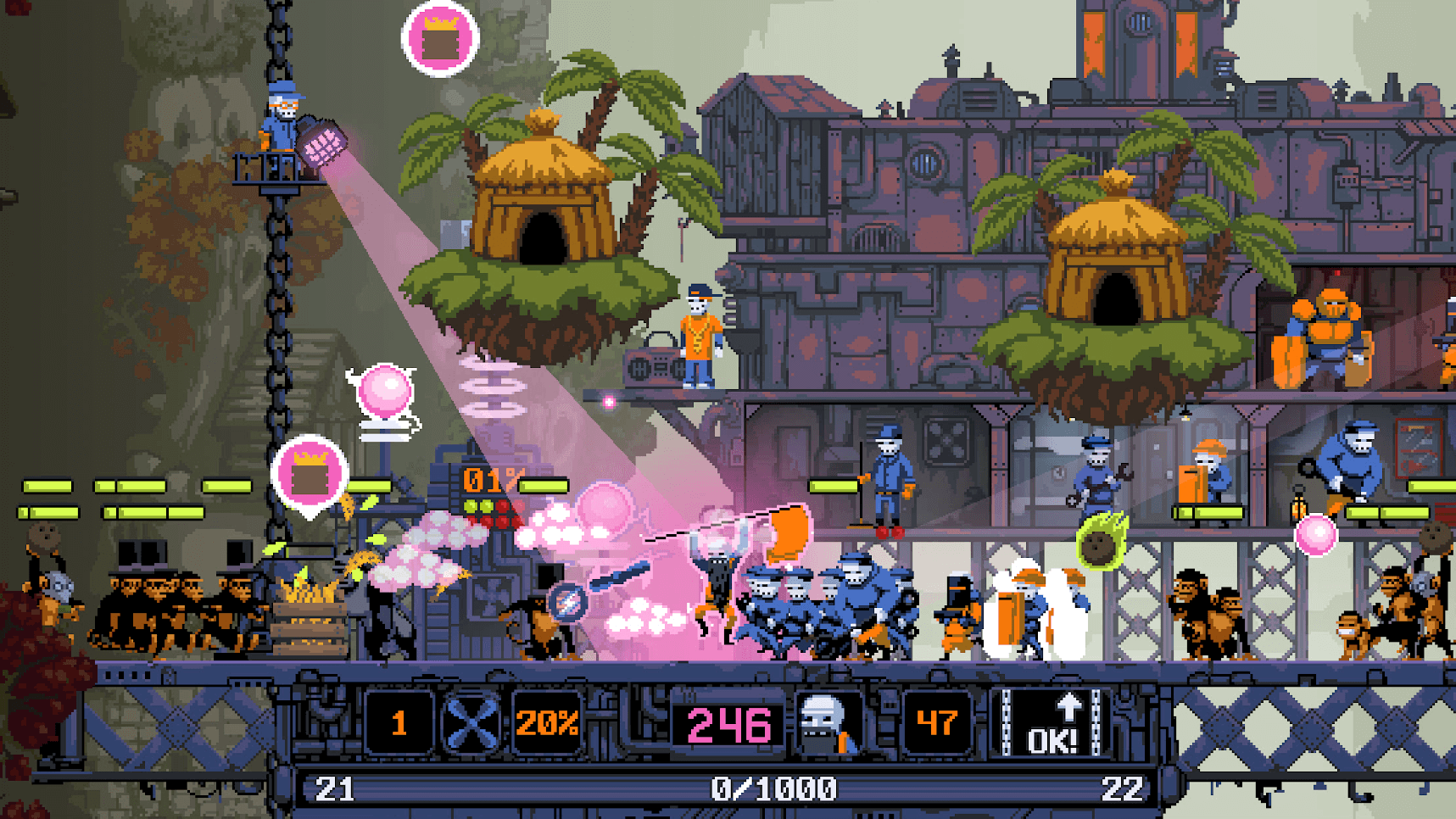