Download Draw Something 2.400.080 – a popular painting game for Android + Classic

Draw Something + Classic is a popular, popular and entertaining game called “Draw Something” from Zynga game development studio for Android, which has been released in two free and paid versions on Google Play, and at your request, its latest update has been released for download. On you! Draw Something is set to entertain you with your acquaintances for a few hours with its interesting creations, there are a few hundred words in front of you that you can draw and guess your friends who are on the other side. What are you painting! Isn’t it interesting ?! There are a number of simple drawing tools and equipment available to you, and with their help you can draw simple drawings that fit the words and have fun for hours! You can’t paint with the tools availableDraw professional ones, but with the same tools, you can draw something that others can guess your drawing! If you are looking for a simple game or app to fill your free time or you want to experience the most popular painting program in the world, Draw Something will undoubtedly attract your attention, so we have a free and paid version of it separately for download. We have done it and it is in front of you.

The free version of Draw Something on Google Play has been downloaded about 100,000,000 times by Android users around the world to date, and its paid version has been purchased about 5 million times by users for $ 2.99, a testament to its popularity with others. ! You can first view images and video of the gameplay, and finally, if you want, download it with one click from the site’s high-speed servers. 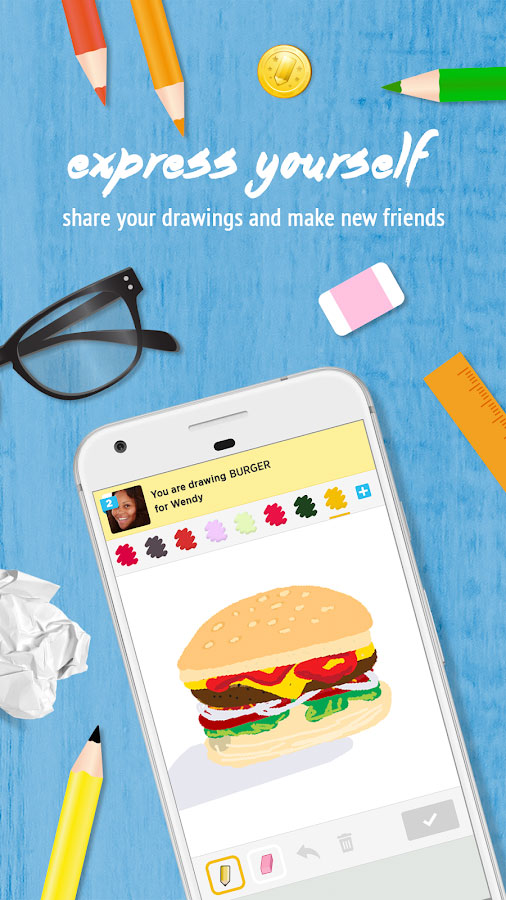 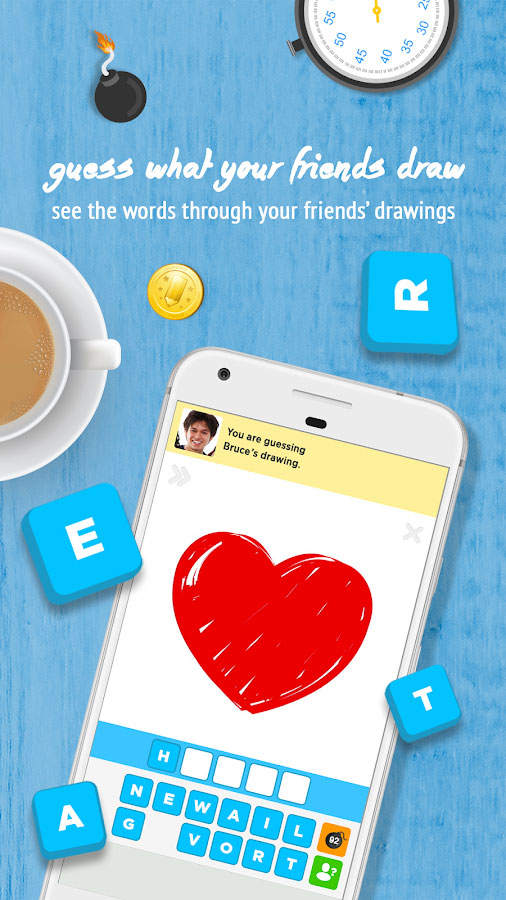 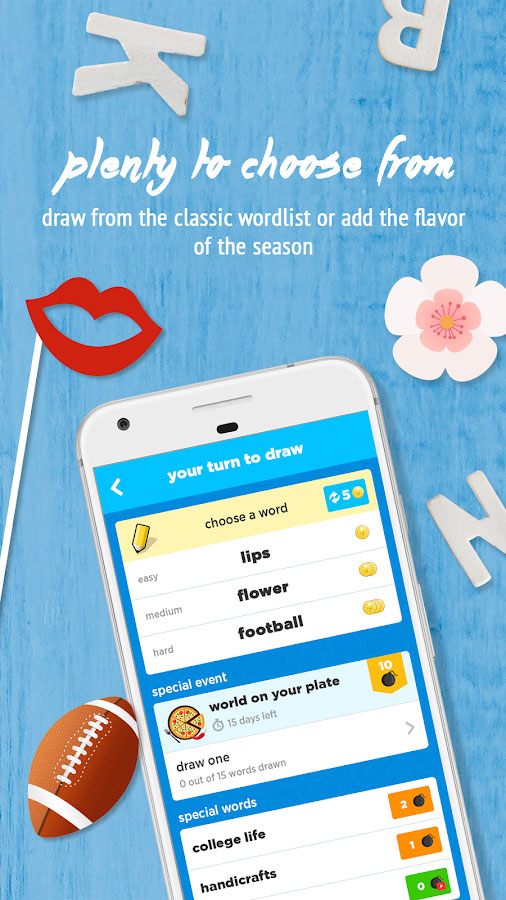 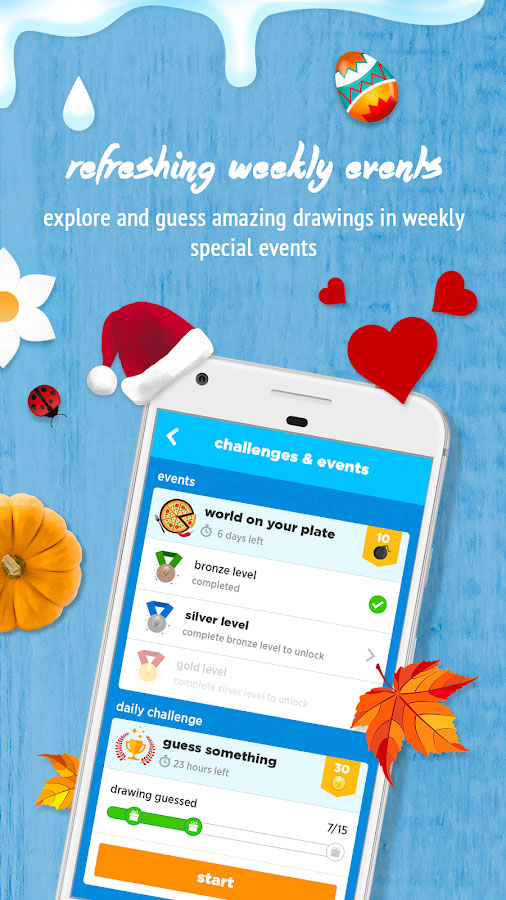