Dream Defense – Imaginary defense is an exciting and fun game in the style of action games from Altitude Games for Android , which has been released for free in the Play Store and in addition to being well received, it has been able to score 4.7 out of 5.0.Earn! The story of the game is told by the creator as follows: “Tonight seems endless and full of fear and horror, who will save Robin from nightmares full of horror, if it is not his teddy bear !? Can you protect your friends from bad dreams and monsters in this action and addictive shooter game !? Instead of a brave bear shooter, play against the demons who are waiting for Robin to fall asleep to attack; Crush enemies like worms with a wide variety of weapons, upgrades and power-ups available and with an easy-to-use interface! Defend against the demons by making puppet defenses and prepare yourself for the endless waves of demons and monsters and do everything you can to make the nightmares come true! If you are interested in Android defense and action games No doubt Dream Defense catches your eye!

In Dream Defense, tap the screen to shoot the enemies, only the toy bear knows what dangers lurk! From sunset to sunrise the enemies attack and you have to defend! A clever bear always has its own strategy, equip yourself with powerful weapons to be ready for anything, guns, darts and sprays are available to get you started! Dream Defense game has been downloaded more than a million times by Android users around the world from the Play Store, and now we have introduced the latest version of it in Usroid , along with the presence mode of action game lovers, who can first download images and trailers. View it and if you want to download it for free from the site’s high-speed servers. 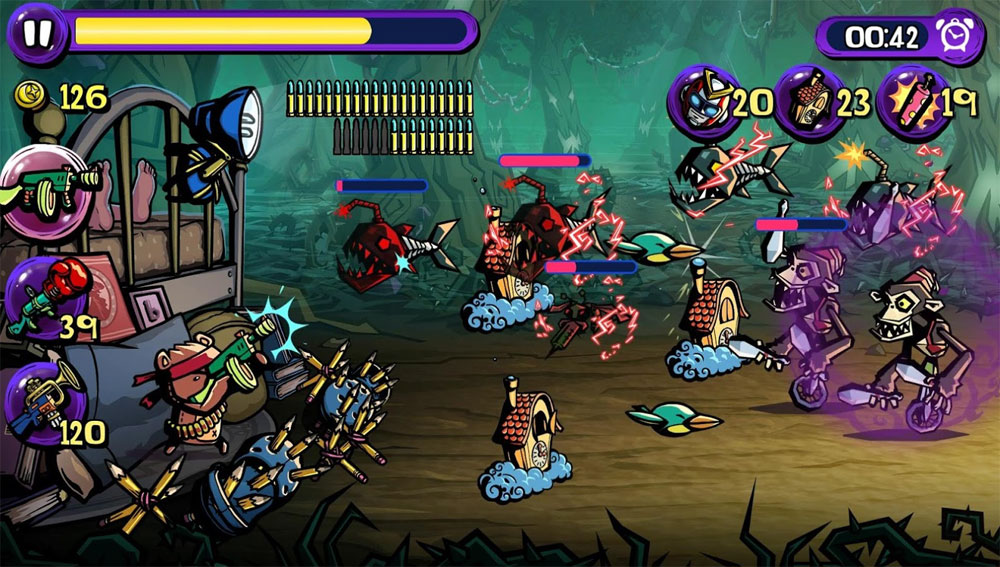 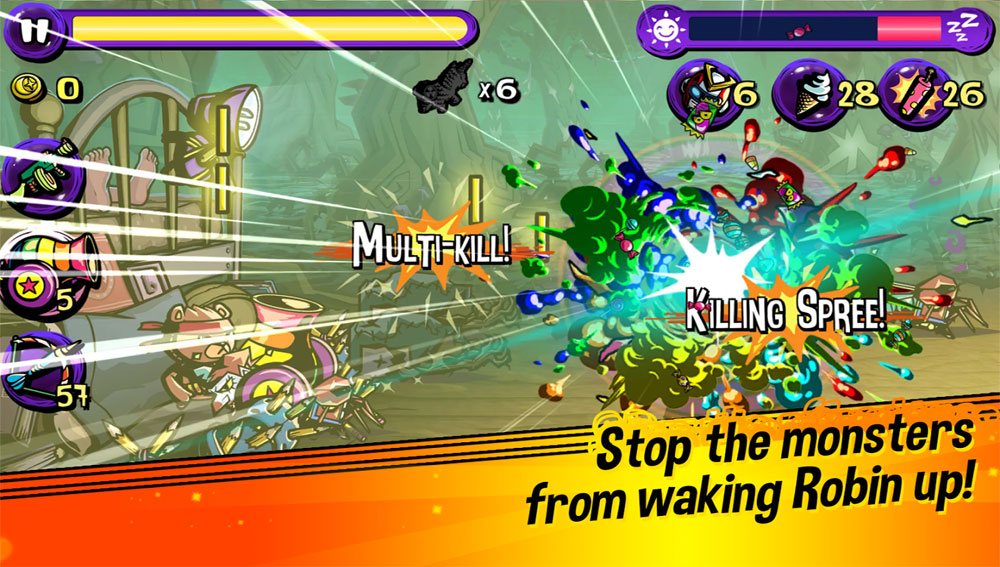 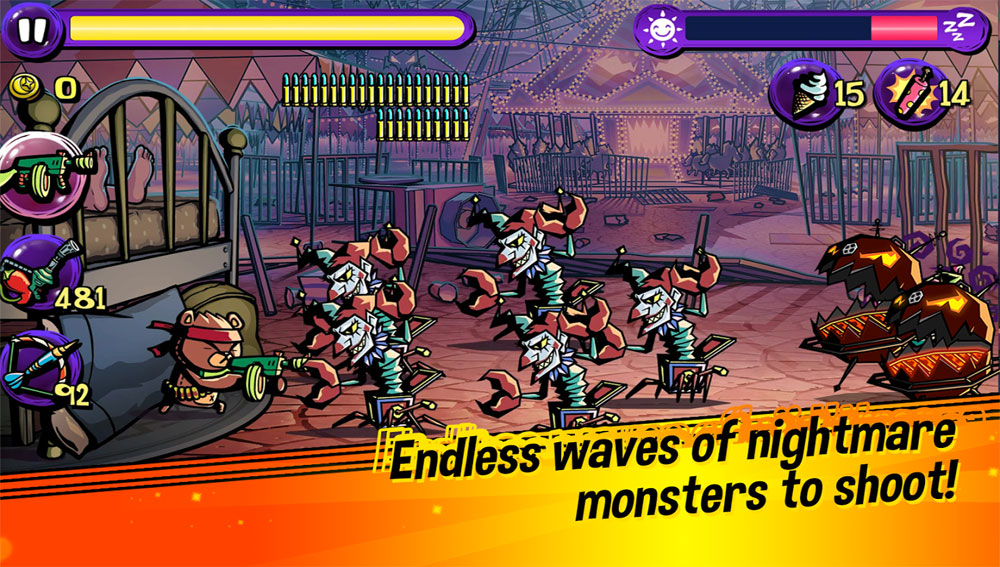 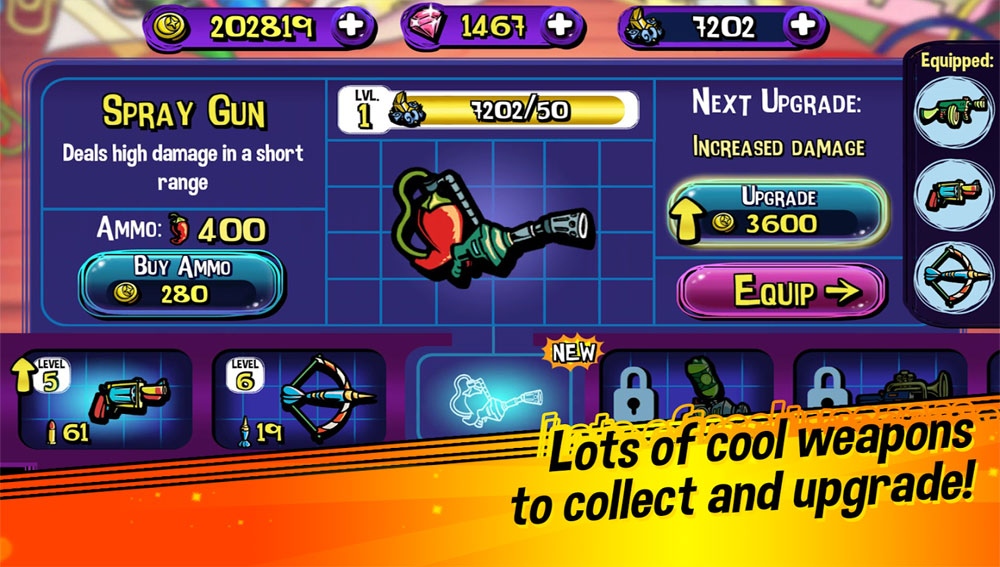 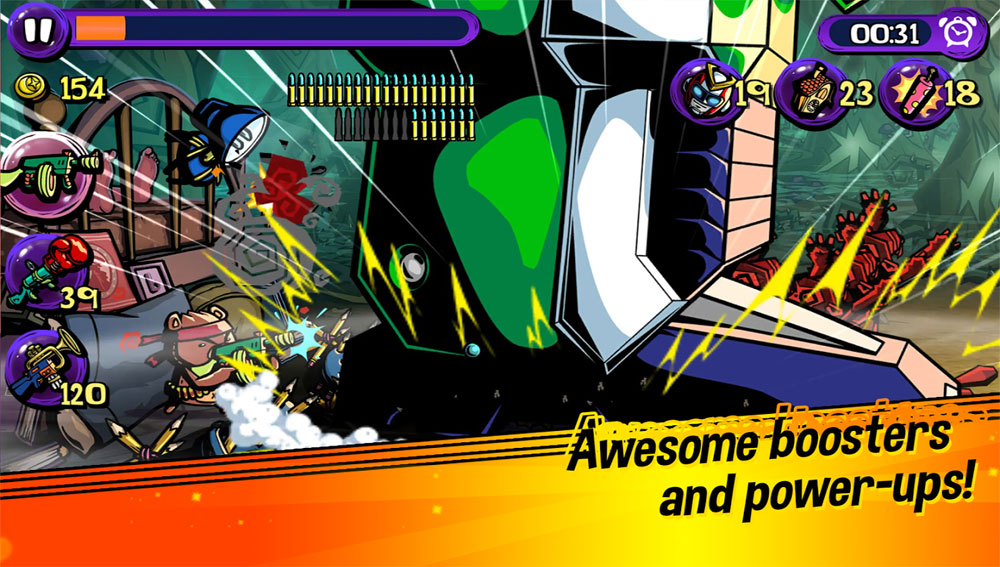 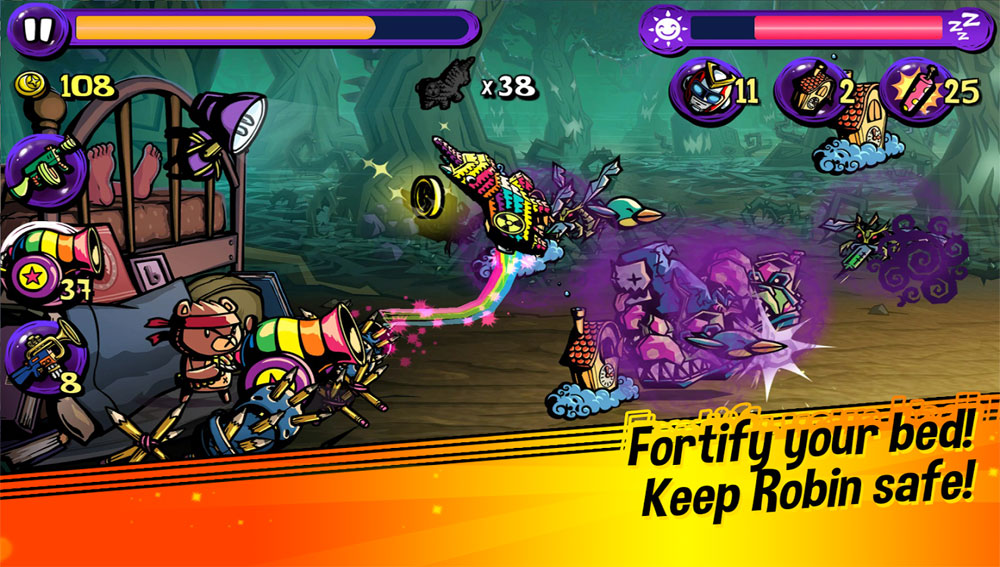 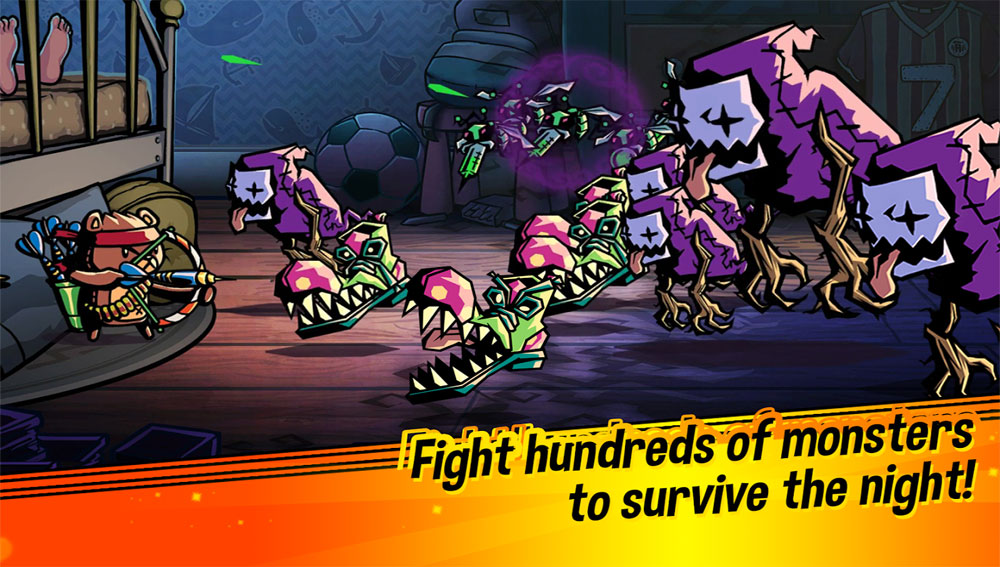