Dreamcage Escape is a new and extremely beautiful game with HD graphics and a unique design in the style of puzzle and intellectual games from Mescape Studio for Android , which was released for free in the big Google market a few days ago, and again, as always, we decided for the first time in IranIntroduce it to you, the lovers of intellectual games! The story of the game is told in the language of the creator: “Can you escape from the cages ?! The strange world of our game takes place in different cages so that each cage contains different riddles and puzzles! Different cages are located in rooms that contain dozens of puzzles! You have to solve different puzzles from cage to cage to finally escape from the cages! ” If you are a fan of Android puzzle and brain games that can nail you to the phone for a few hours, we suggest you try the beautiful and lovely Dreamcage Escape game because you are fascinated by design, sound, puzzles and in general You will make it!

Some features of the puzzle and brain teaser game Dreamcage Escape Android:

Dreamcage Escape game has been downloaded more than 50,000 times by Android users around the world from the big Google market in less than 10 days and is one of the top puzzle games, and today in Usroid, we have introduced it to you, the lovers of intellectual games. We are! It is better to mention clearly that the version available in the Google market is a free version and you have to pay to complete it, but we have introduced the paid version in Usroid today and we have introduced the complete version in the presence of you Iranian Android users. The full version of the game is in your hands! 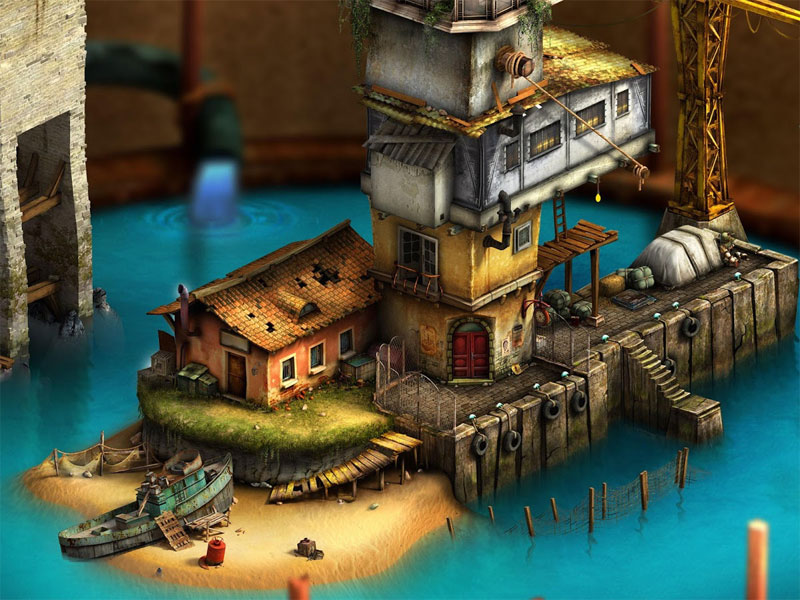 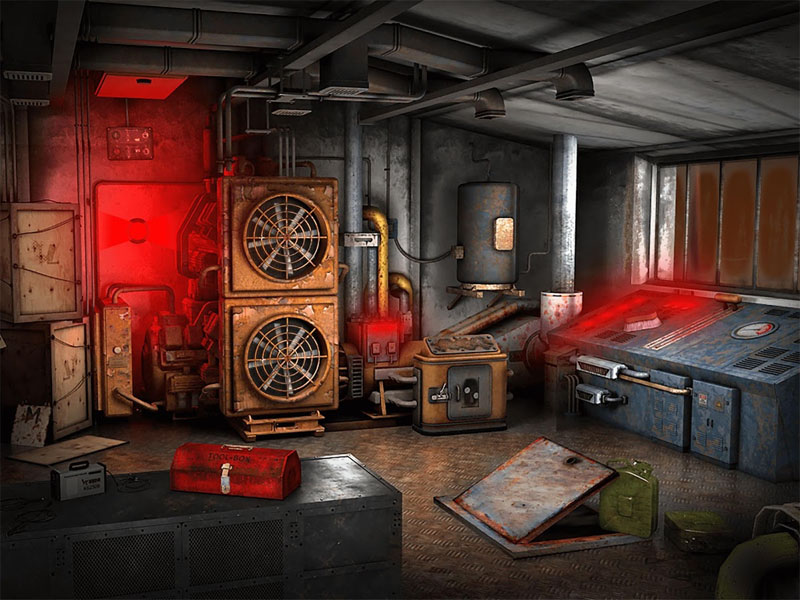 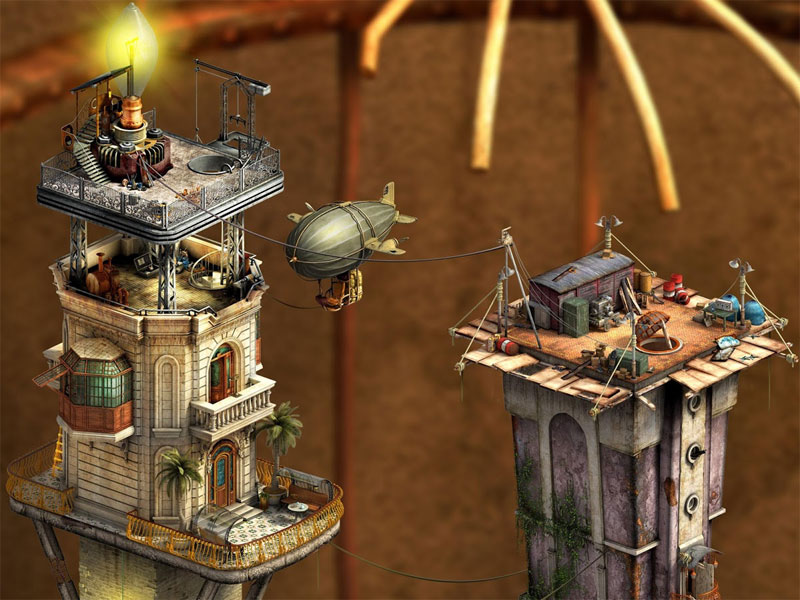 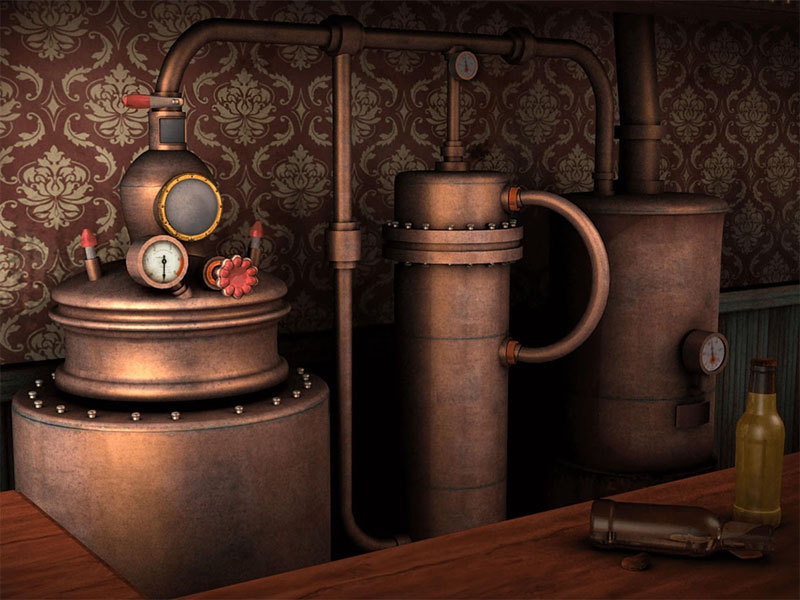 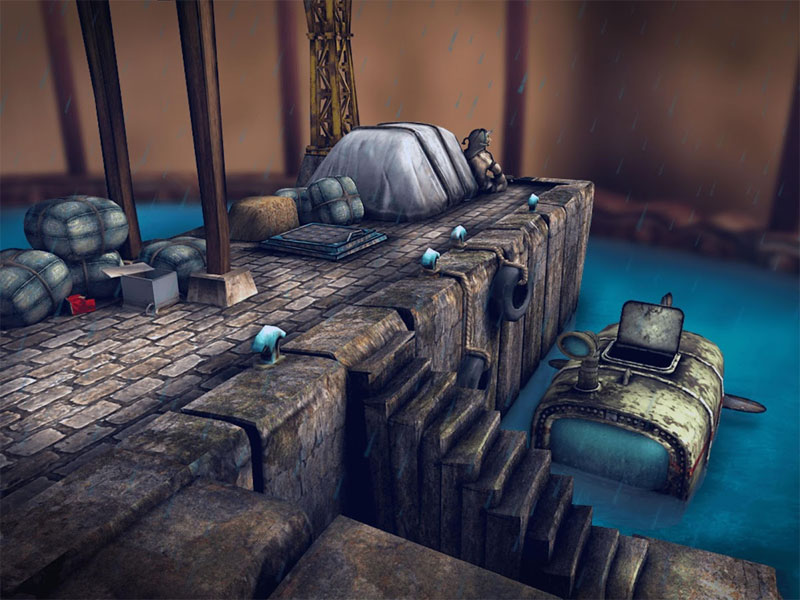 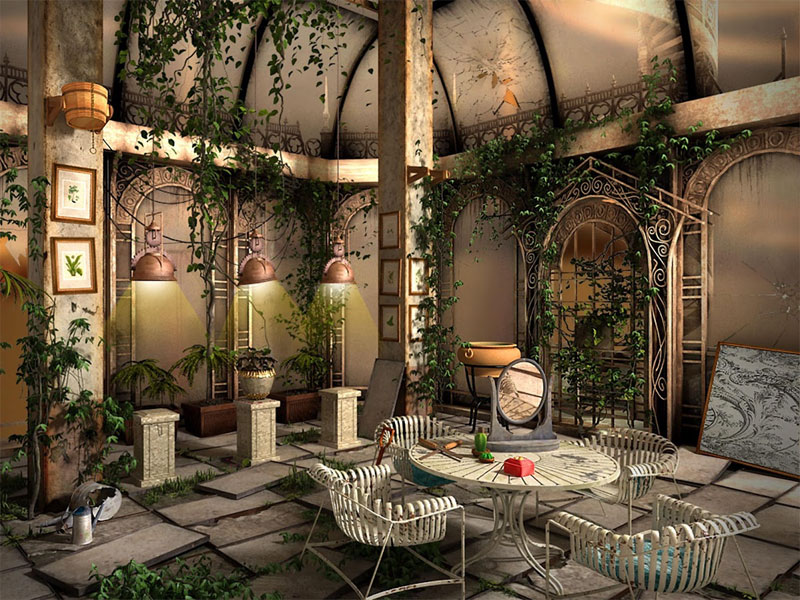 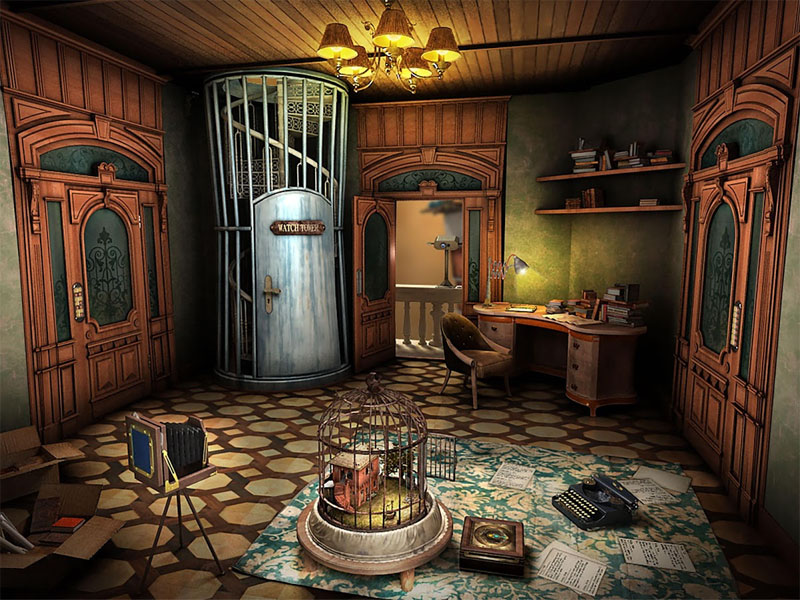 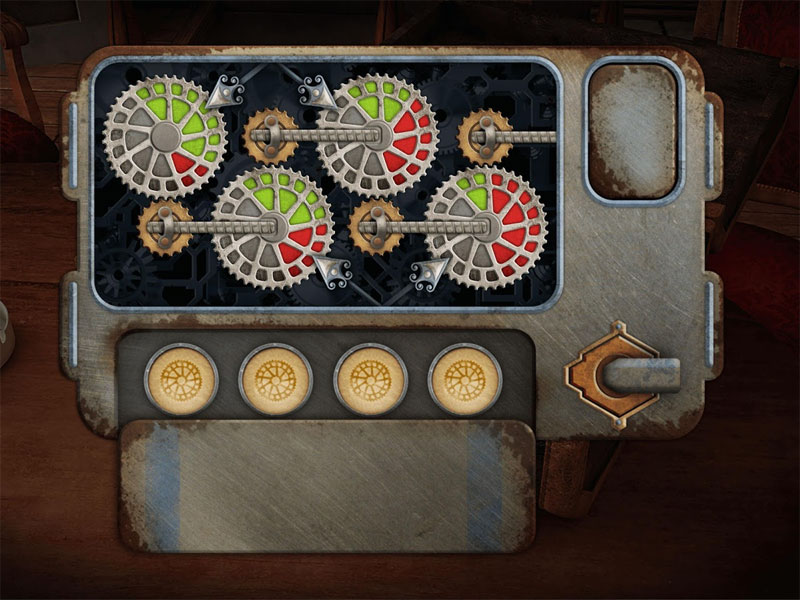