Drift It – Drift It is an interesting racing game and one of the most popular recent games in the style of drift games and minimalist cars in which you have to drift with fancy and small cars and score as many points as you can. gain. The game was developed by the Australian studio PlaySide Studios and released for free with in-app payments for the Android operating system. The studio already has other similar games such as Tennis Bits or Ghost PopIt was also produced and released, and it is clear that PlaySide Studios has its main focus on making pixel and minimalist games. Drift It is one of those well-made and simple games that can easily entertain and challenge you at the same time. In this game, you have to ride in your sports car and drive your car in different stages on hypothetical and suspended roads, and as soon as you reach the corners, start drifting to get points. Since the main focus of the game is on earning more points, an interesting combo system is designed in it. If you can draw healthy drifts in a perfect way, you can get combo and special points. Getting several combos in a row is hard work, but if you can do it, you will experience a special pleasure!

Game Drift ItIt has more than 20 interesting and sports cars that you can buy and unlock with points and money. Although this game does not seem simple, but it is interesting to know that a very professional personalization system is provided for Drift It, in which you can tune your cars, upgrade them with special items. Customize. For example, you can use a variety of items such as better tires, or buy different items to beautify your car, or improve its performance by upgrading its various parts. This game has an online leaderboard that you can participate in by setting your own record. To earn world points, you have to compete with upgraded cars. Regarding the game design and graphics, it should be said that although the game models are designed in three dimensions, but the fantasy and minimalist graphics of this game with pixel designs make Drift It a relatively simple arcade game in this regard. But its smooth and fun gameplay makes for a special experience for this game. If you want to install this game on your device and add an interesting entertainment to your device, you can now play this game in two regular or modded versions ofGet Usroid tested. With 100,000 downloads in just a short time, this game has reached a good score of 4.6 out of 5.0 on Google Play. 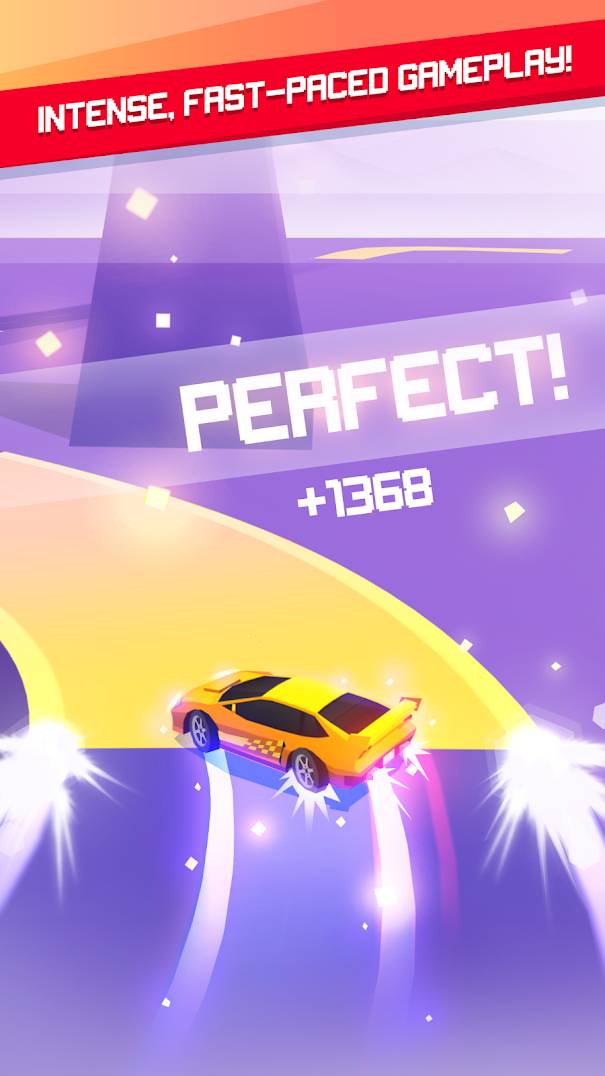 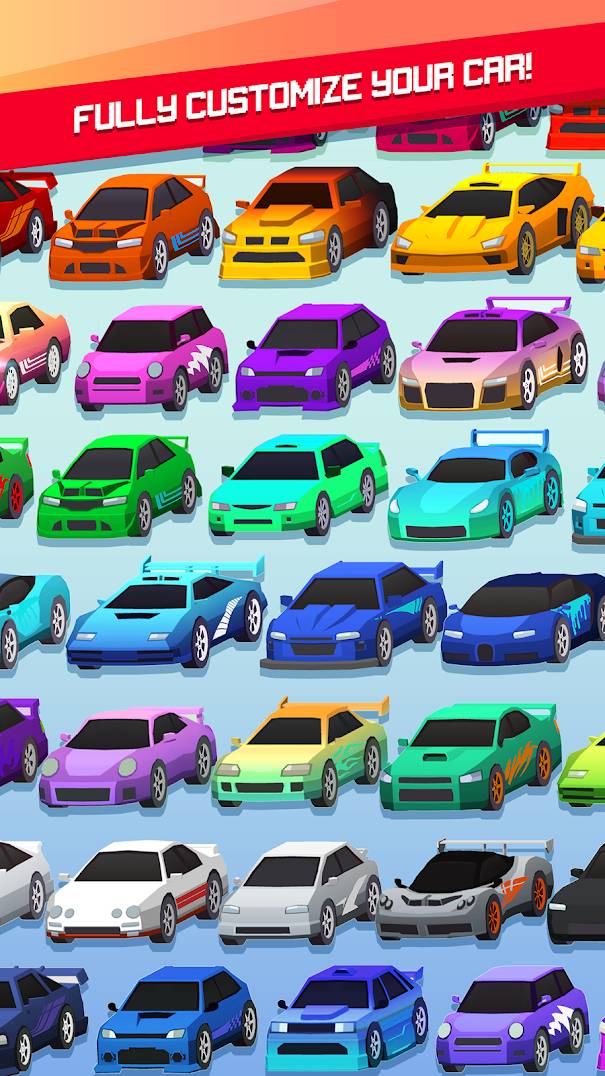 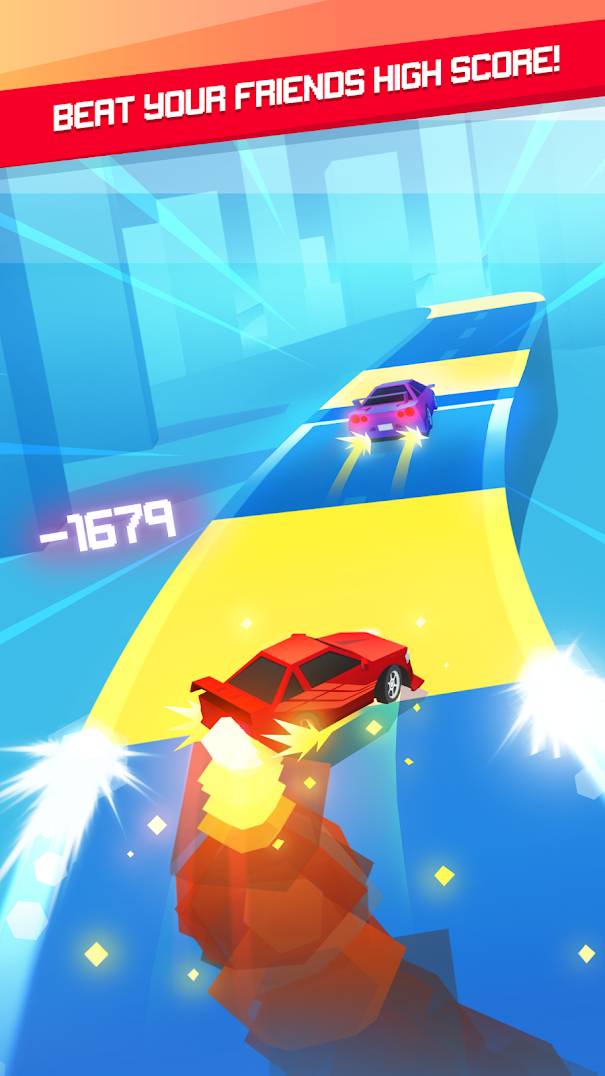 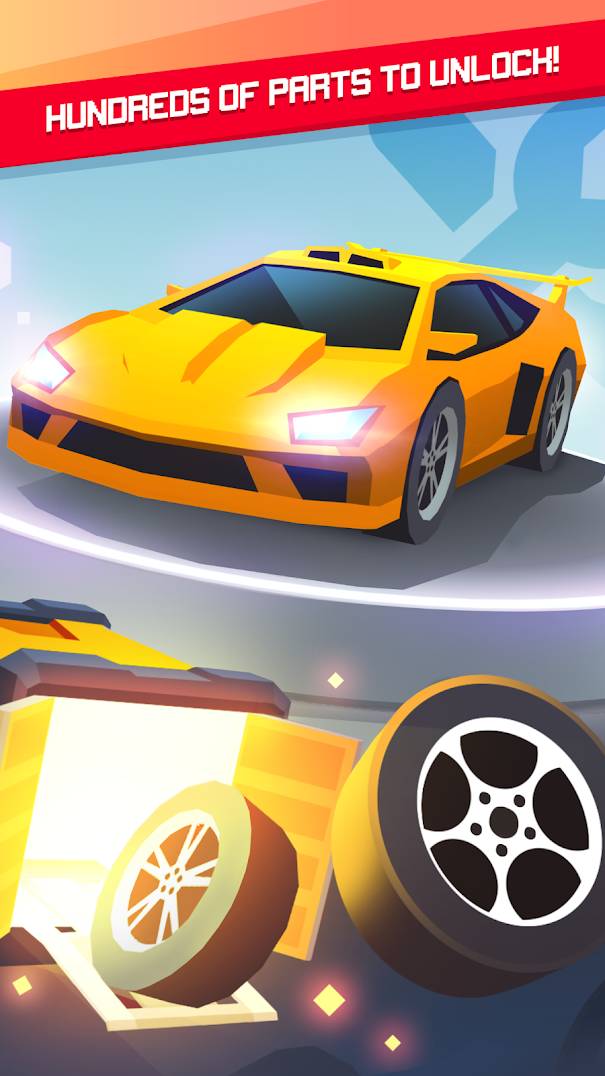