Drifty Chase – Deadly chase is a popular and entertaining game in the style of racing and car games from Crimson Pine Games Studio for Android , which is available for free on Google Play and has been downloaded about 5 million times by Android users around the world. Google Play is downloaded at your request dear onesWe have decided to introduce the latest version of it along with your presence mode and bring it to your delight once again! Imagine for a second you were transposed into the karmic driven world of Earl. what are you doing!? Of course, you get in your car and run away at full speed! Drifty Chase is not a racing game; You have to escape from the police with a trunk full of money and in a crowded city, and turn as far as you can and put the tire on the ground with oblique movements! The police want to take back the last rial of the money you stole from you; Don’t let this happen! In Drifty Chase, the car is controlled with the touch buttons on the screen and a different experience from racing games.Brings to you! Different types of modes allow you to be busy and if you are a fan of car games and thieves and police, do not miss Drifty Chase in any way!

Game Drifty Chase is now at the Play Store has a good rating of 4.4 out of 5.0 that we Usroid newest and latest version of the mobile mode to download offer and we are able to first screenshots and trailer of gameplay see it and in the end if You wanted to get it with one click from the site’s high-speed servers. 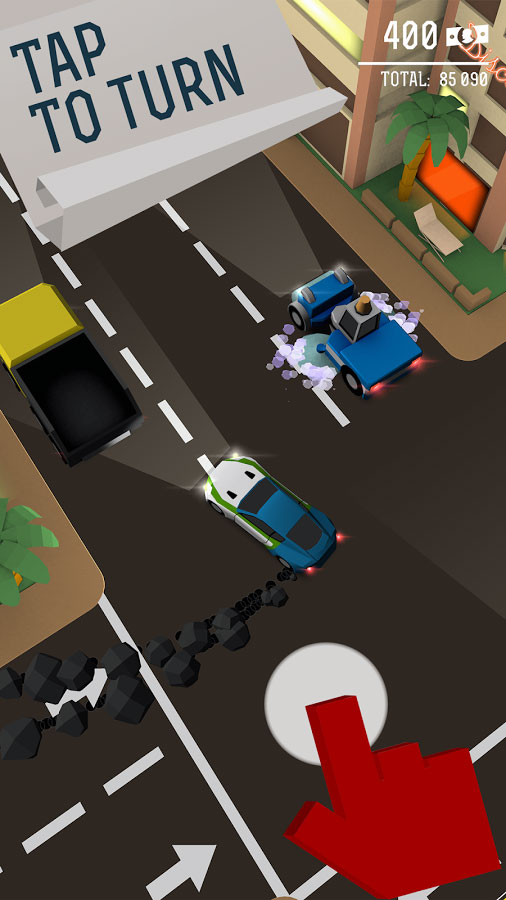 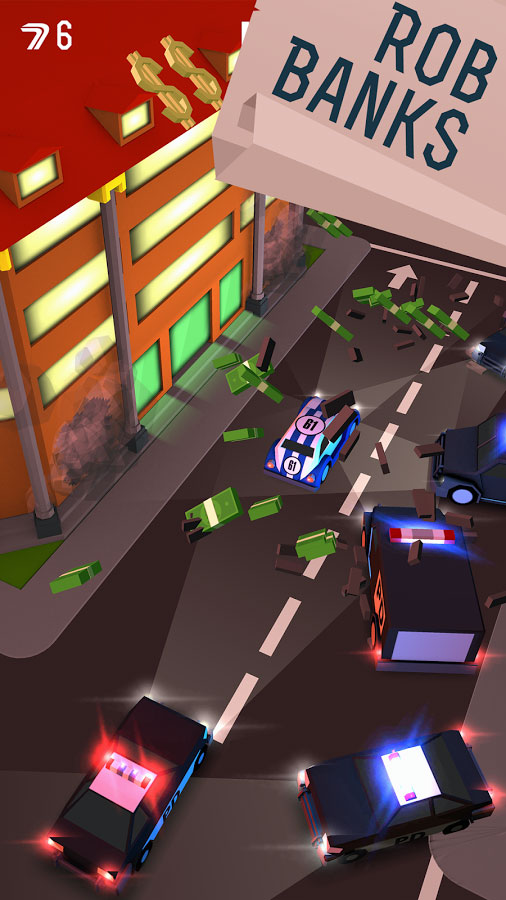 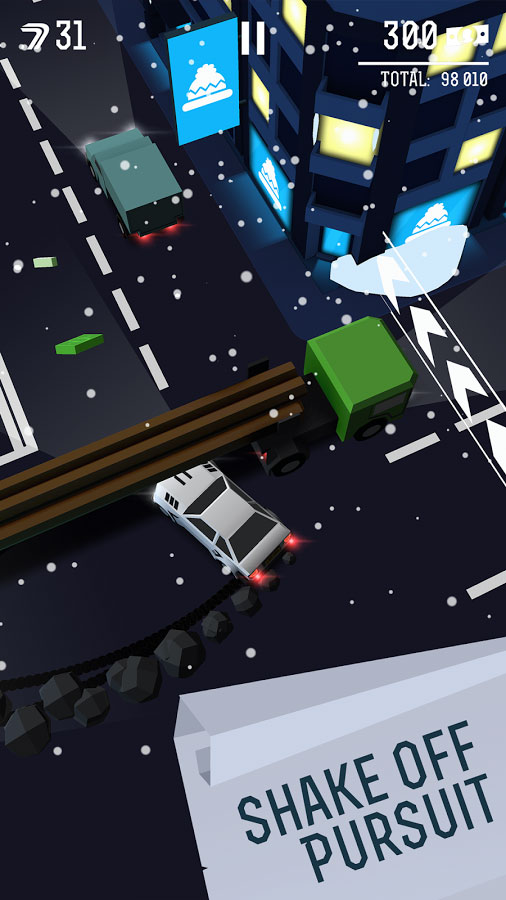 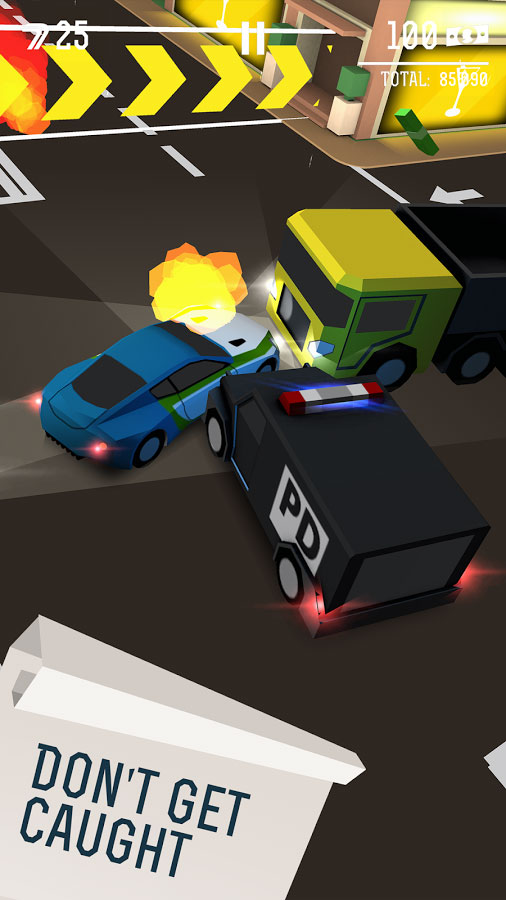 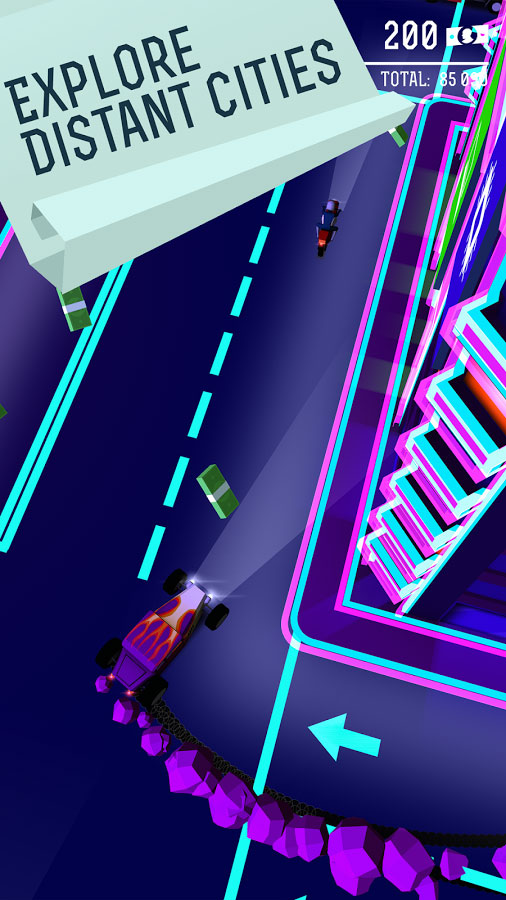