Drive Club, which is published under the full name of Drive Club: Online Car Simulator & Parking Games on Google Play, is the name of an attractive and professional game from the Turkish studio Open World Car Games in the style of racing and car games. This game is offered for free on Google Play and Usroid proudly announces that at the same time as publishing it on the web, for the first time among all Iranian sites, it has prepared, reviewed and prepared it for you dear ones, and this The game is available for download in both original and modded versions exclusively. Drive Club is the first official game of Marvd Nazar Studio, which, considering its name, seems to be based solely on making open world machine games in simulation and racing styles. The first project of this fledgling studio was acceptable enough to predict a good future for the developers of this studio. Drive Club: Online Car Simulator & Parking Games Just like what is stated in the title is a driving simulator game that can be played online with other players around the world!

Drive Club: Online Car Simulator & Parking Games is not unlike many similar games that have the same claim of being online, and the online part is completely real. It should also be said that the interesting and good approach that the creators have considered for this section has made this game even more special. The developers have made it possible for players to easily build a room on online game servers or join other rooms built by other players. Each room can have different features according to its constructive taste and can be used in different fashions. Fortunately, the main servers of this game are currently in Turkey, and therefore Iranian players can play this game online with other players with proper ping and without logging, and all of them can play with each other in the city. But apart from the features of the multiplayer section, the game itself is very well made and well designed. The graphic details of the game are really admirable due to its small size, and also the smooth and realistic gameplay of Drive Club: Online Car Simulator & Parking Games makes this title a very good simulator in the style of car games and He knew a contest. The driving club game has various modes and sections, and if you do not want to use the online section, there is an offline option in front of you. In this game, there are dozens of different car models from different classes, including super sports racing cars, SUV cars and etc.., and they are modeled in the best possible way. After buying each car, you will have access to a wide range of different items to customize and upgrade the desired car, and you can tune and personalize your car to your liking! This beautiful game is now available for free and tested in two versions, normal and mod, for download from Usroid direct links. 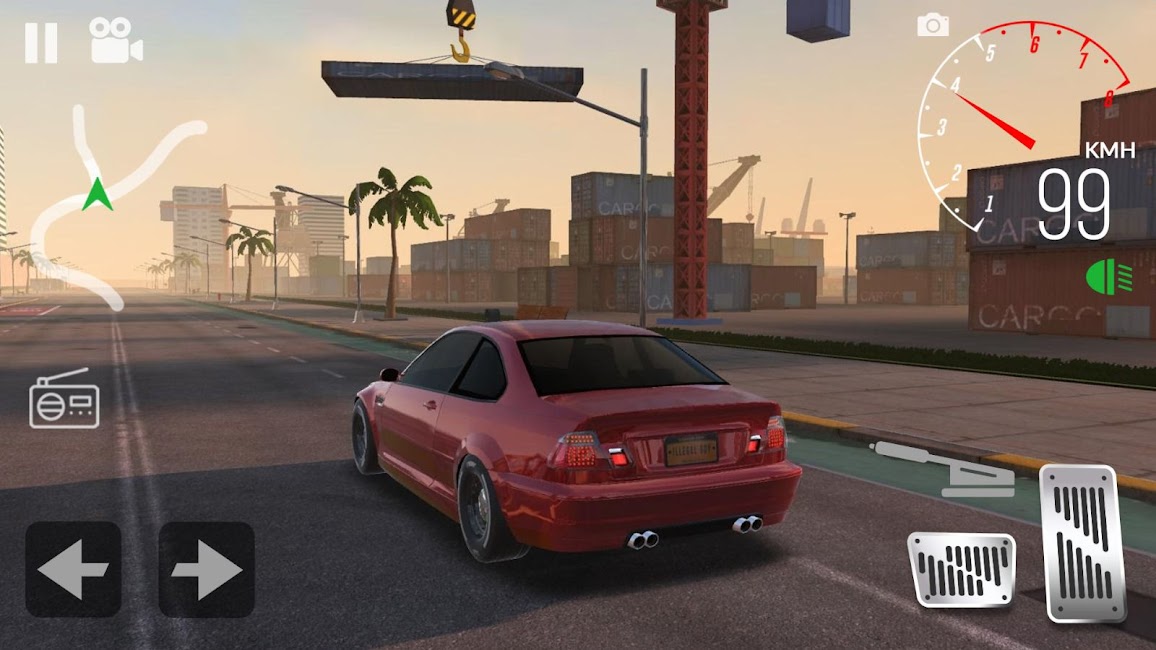 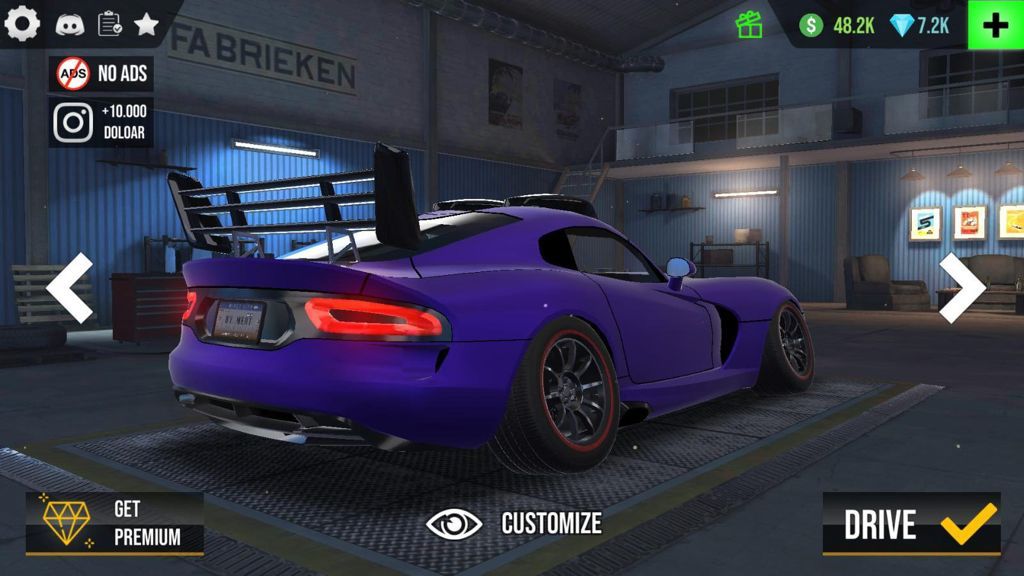