Drive for Speed: Simulator – Speed ​​Cars is the  title of a racing-style car game developed for free and released by the American Play365 studio for Android phones and tablets. Usroid has also prepared, reviewed and published this game for Android devices at your request, dear ones, and has provided it with a modded version for download. Some of the most important Play365 studio games include titles such as Metal Soldiers , Moto Traffic Race , Game of Warriors , Bus Rush and Zombie Squad. Drive for Speed: Simulator, according to its creator, is a driving simulation game in which players can ride on various cars, including sports cars in the city or on the road, and in addition to normal surfing, in Participate in car racing and get very excited. In making the game Drive for Speed: Simulator, attempts have been made to design various missions so that this game will not be repeated too soon. This does not mean just competing and overtaking your competitors in this game, and it must be said that several types of games and missions are waiting for you. As easy as it is to guess, in the game of fast cars you can change your car and upgrade to better models.

در Drive for Speed: SimulatorUnlike most similar games in the same genre, which do not have much volume, in this game, it is not only sports cars that you can choose from. You can even choose a truck in this game and change it according to your taste! The customization and personalization part of Drive for Speed: Simulator is very well designed. In this section, you can customize your cars and change their colors or use different and beautiful designs to decorate them. In total, there are more than 20 different types of cars that have been built and rebuilt from real models in Drive for Speed: Simulator. Different parts of these cars can be upgraded and this part of the game has a very good charm. Graphically, it should be said that the game of fast cars has good designs, but we should not expect a large and highly graphic game from it. The gameplay is not very dynamic, but it is designed to be smooth and fun. A total of 4 different types of games are provided for you in this title, one of which is Free ride or free driving in the city. In general, in terms of size and overall features, Drive for Speed: Simulator has a good structure and can be attractive to fans of car and racing games. To get more acquainted with this game, be sure to take a look at its trailer video and then download the latest version fromGet Usroid . It is noteworthy that this game has been downloaded more than 50 million times on Google Play. 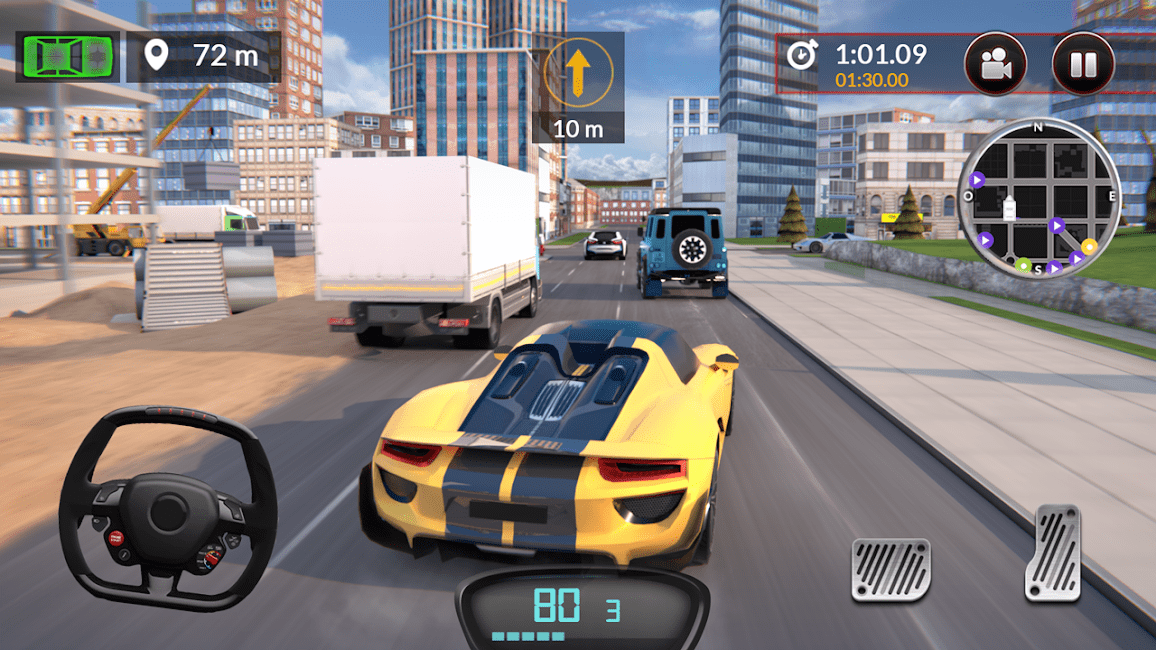 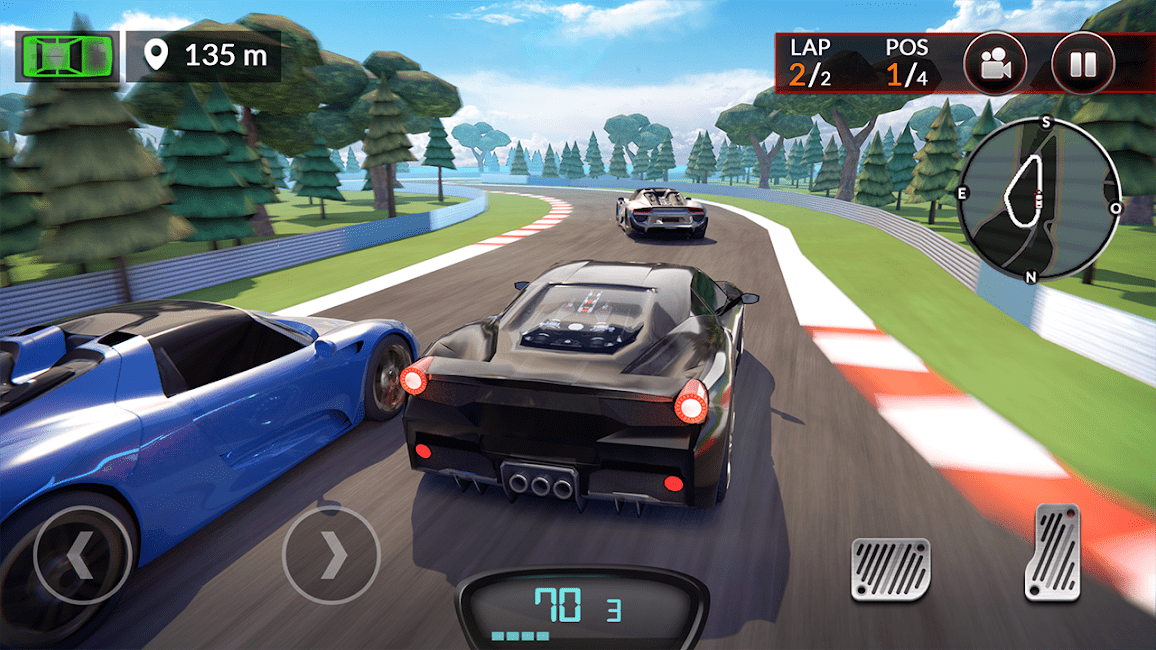 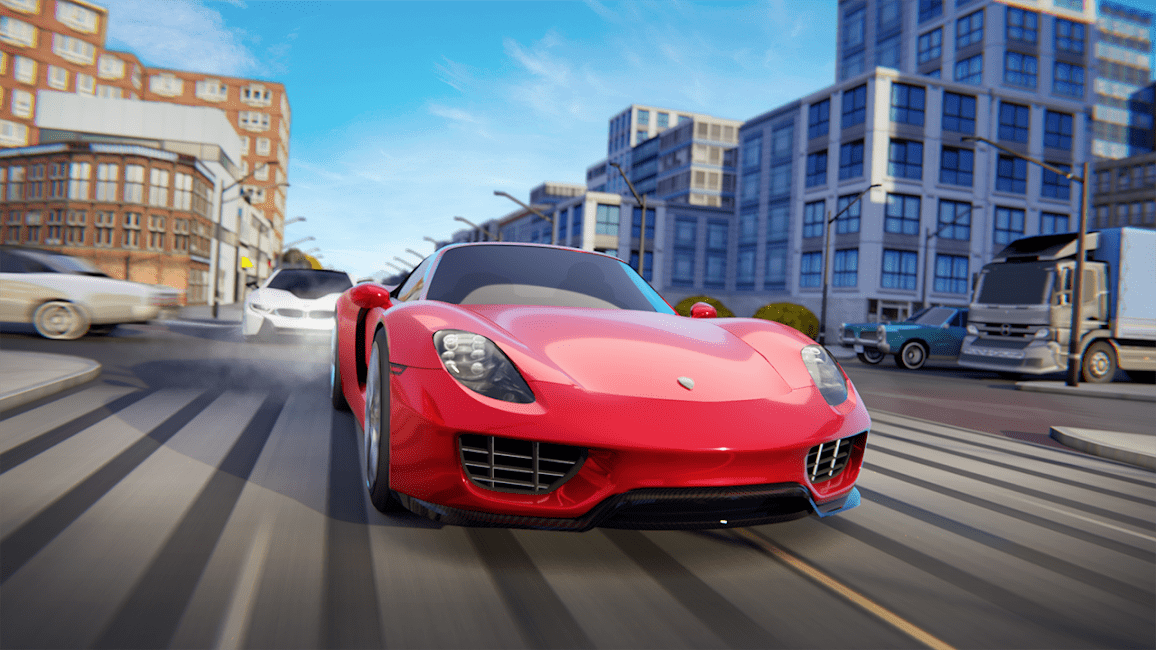 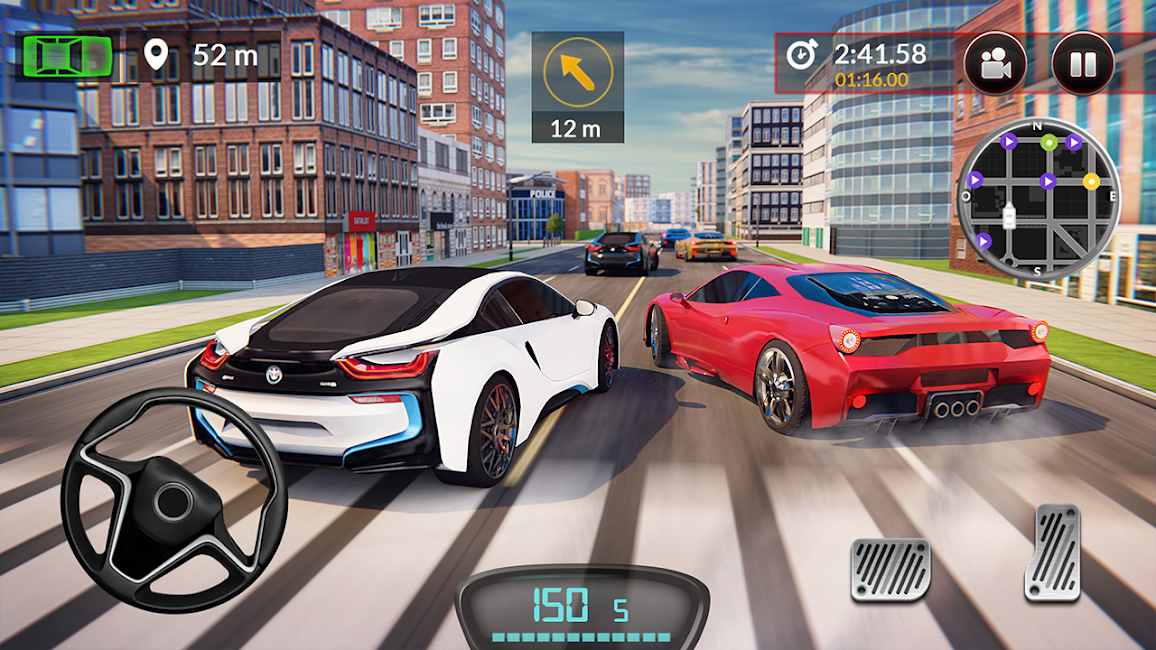 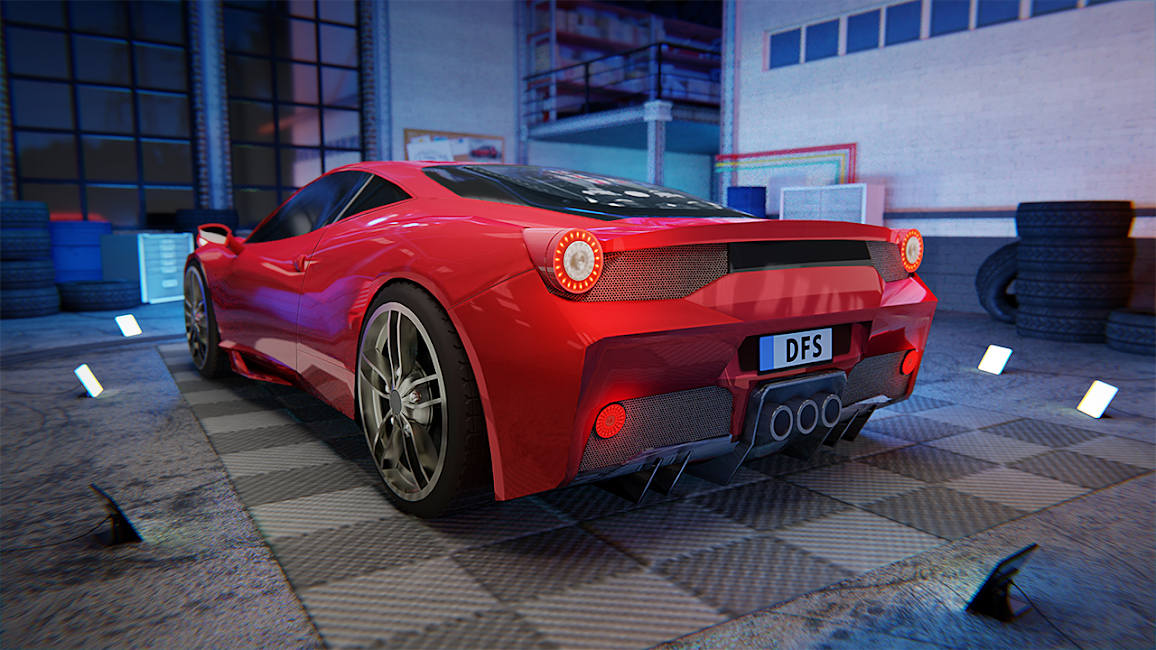 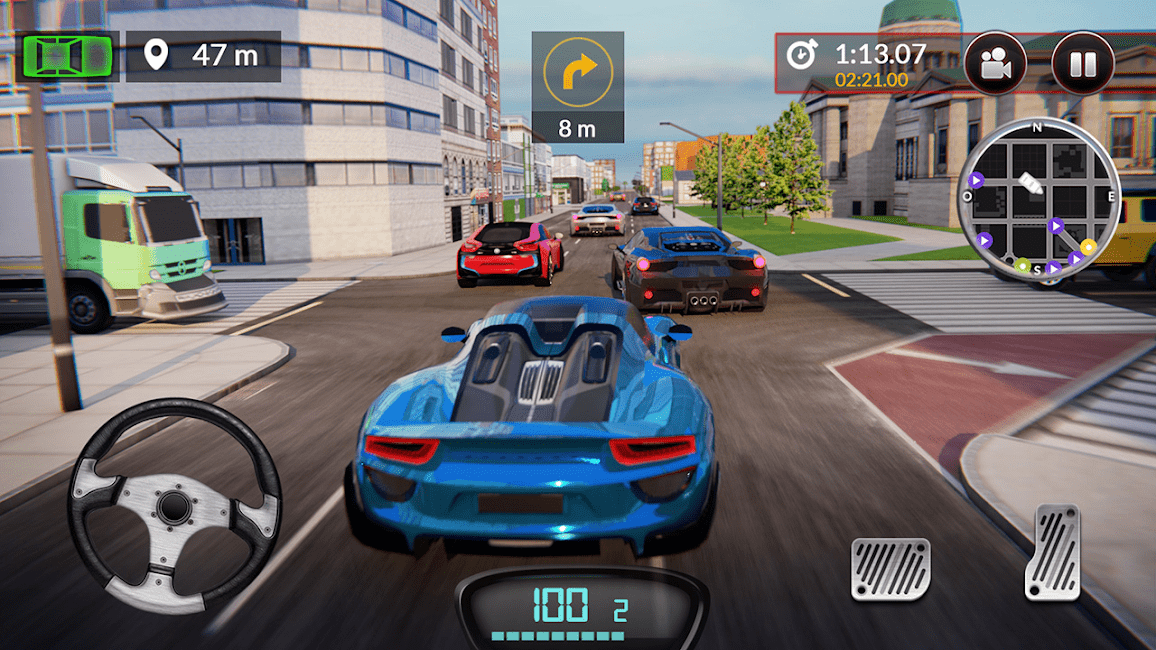 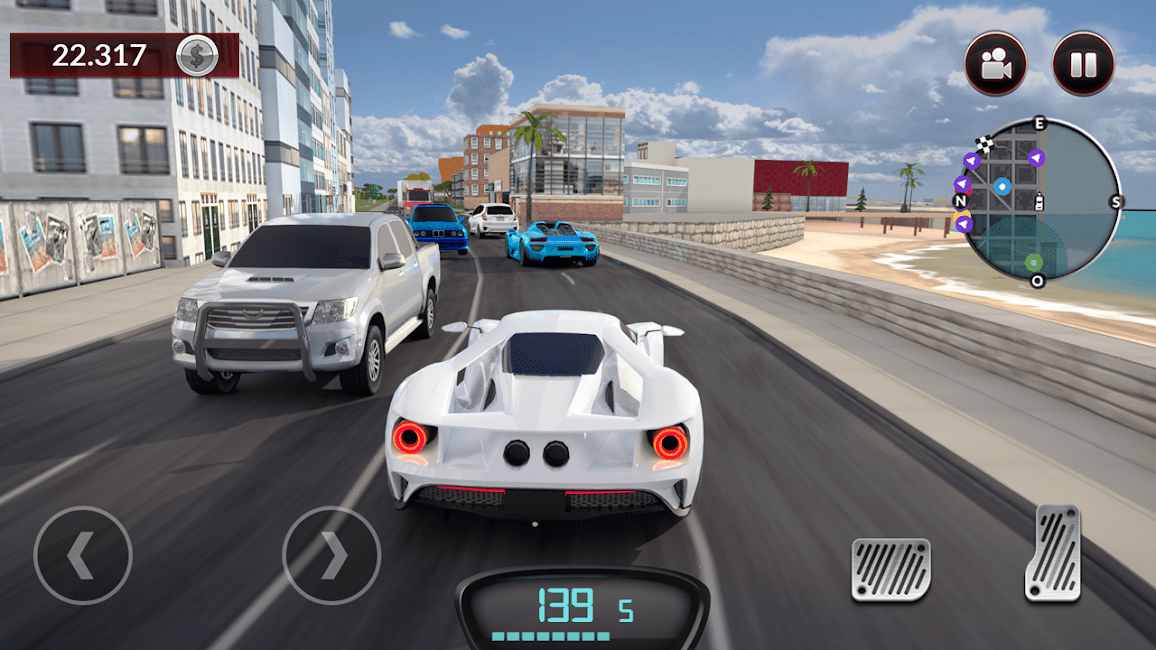