Driving School 2016 A new and fun city car game from Ovidiu Pop gaming studio for devices with Android operating systemWhich is offered for free in the Google Market and in a short time has been able to meet well and attract thousands of downloads. In this game, you have to do the same real-world tasks such as fastening belts, guiding and راهن in order to get high scores; That’s an attractive feature, isn’t it? True, this can be bypassed-but not unless you’re a techie who knows what he’s doing. Naturally, you will not have an easy task when you have to pay attention to all the components of the car! In general, in this game, you drive in the city and entertain yourself for hours! If you are a fan of simulation racing games, not experiencing Driving School 2016 can be a big sin; A work that, due to its positive features, has been able to attract millions of players and separate itself from similar cardboard works.We recommend Driving School 2016 because you might be interested in the world of simulation racing games !

Driving School 2016 game currently has a score of 4.4 out of 5.0 in the Play Store , which we at Usroid provide you with the latest and most recent version with mod for the first time in Iran , which you can download with one click. Join us to view pictures of the game and download for free; Finally, the new version of the game comes with data and the installation method is the same as other data games , and the data must be copied to Android / obb. 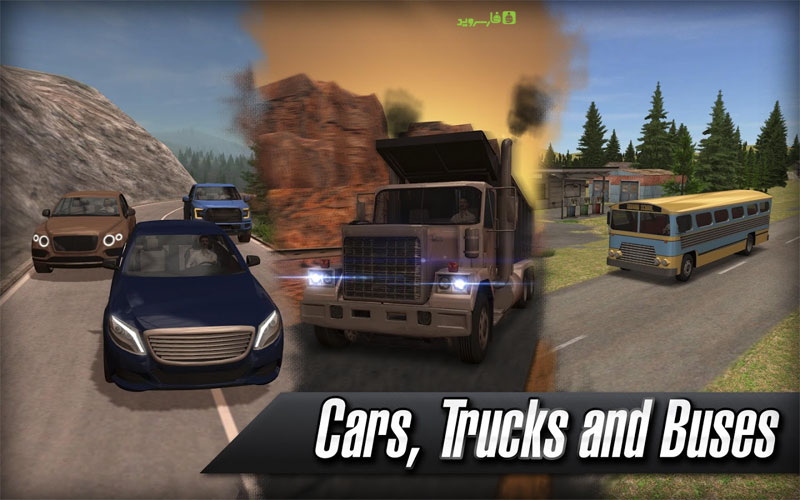 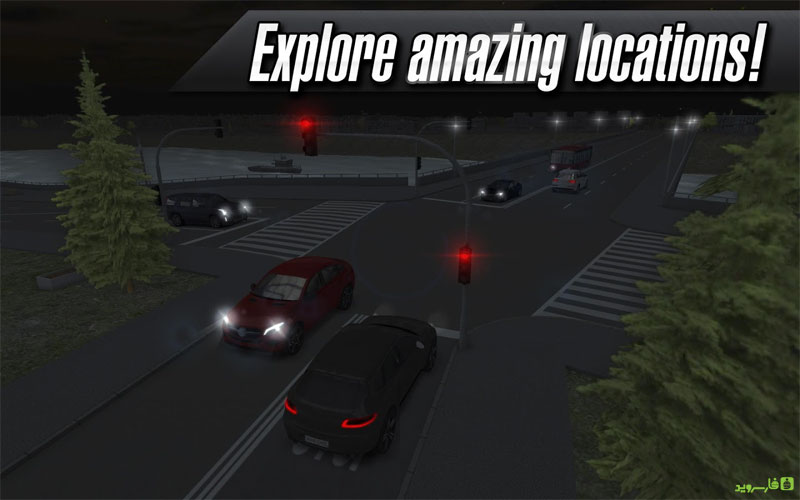 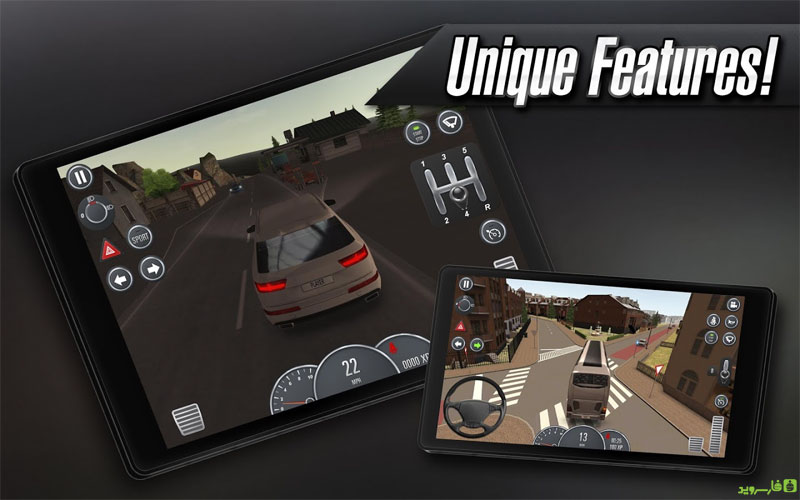 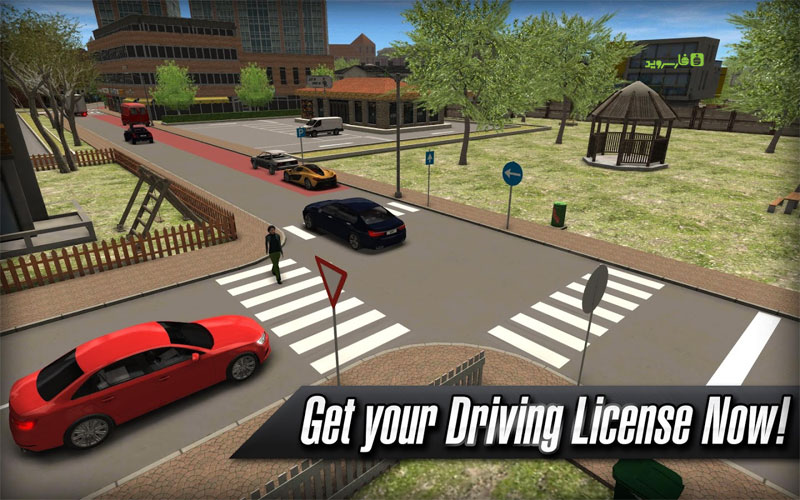