Driving School Sim is another attractive and graphic game from the Romanian studio Ovidiu Pop in racing style, which is a professional simulator of virtual driving training. Ovidiu Pop Studio is famous for making educational games and driving simulations and has produced several famous and well-made games in this field, the most important of which are Real Driving Sim , Drag Sim , Driving School Driving. School Classics , Taxi Sim and Bus Simulator , all of which we have previously introduced in other Usroid content, and you can also download the game by clicking on the name of each. This time we decided to play another game from this studio once again as the first Iranian website, we will prepare and offer it for you dear ones. This game that we are going to introduce in this article is called Driving School Sim or just like the other games mentioned from this studio in the style of driving simulator. Although all of these games are very similar to each other, Ovidiu Pop continues to make these types of games in the form of new titles. It should also be said that the graphics and gameplay style of all these games are almost the same, but there are different changes and many differences between them, and each time we see the addition of new items in these games.

In the game Driving School Sim, which is a new generation of these simulation style games, just like in the real world, you have to be in the role of a driver and ride in different cars, which are often sporty and beautiful cars, drive around the city and perform various missions. Give. One of the most important features and changes seen in the Driving School Sim game is the addition of a multiplayer section that can be played online. But the main part of the game is the offline and single player part, which alone has different modes. In the driving school simulator game, there are more than 150 types of vehicles, from ordinary cars to buses. All models in this game are made from real models of these vehicles. According to the game developer, we are seeing more improvements in Driving School Sim. The developers of this game have tried to provide a smooth, realistic and completely natural gameplay, and it must be said that they have done very well in this regard, and it can be claimed that this game is one of the best of its kind. The stage part of the game has more than 80 different stages, all of which have a theme for driving training. The game designs are with three-dimensional modeling and detailed, and the overall graphics of the game are at a high level. This beautiful and fun game is now ready to be downloaded from Usroid servers in a tested form, and you can download the latest version of it in a normal or mod Download Usroid and enjoy.

– Download the data file and decompress it. Copy the com.ovilex.drivingschoolsim folder to the Android / obb path of the device’s internal storage. 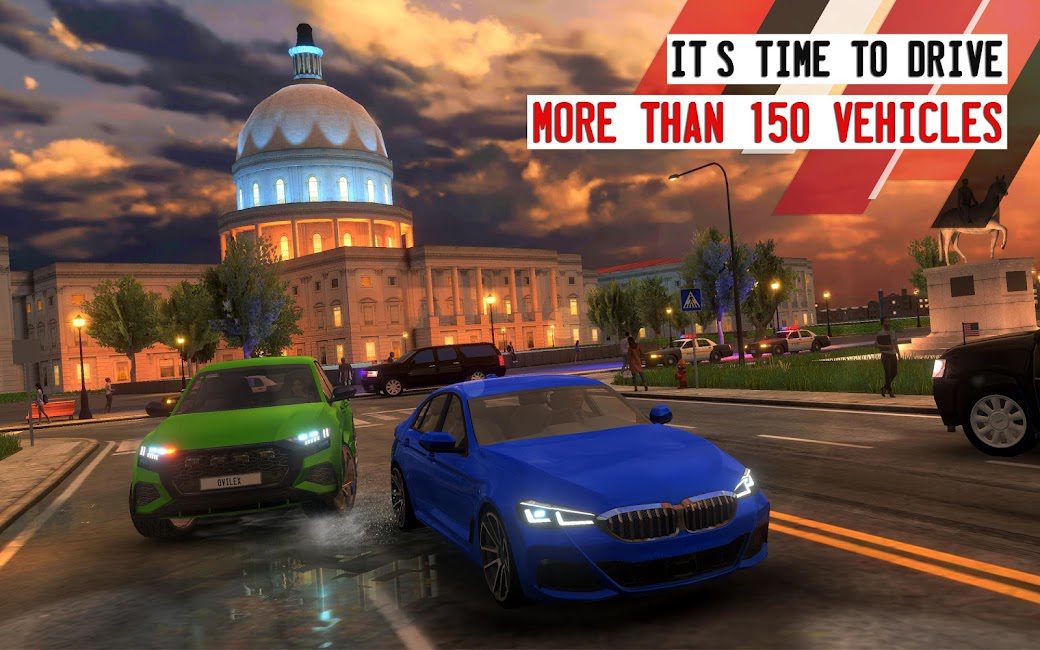 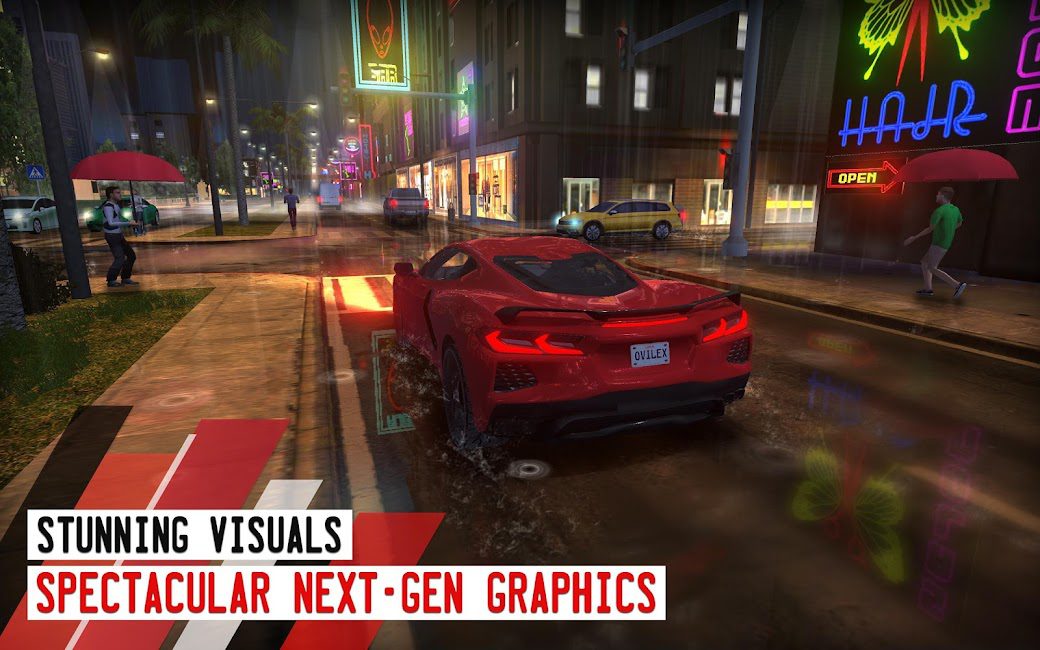 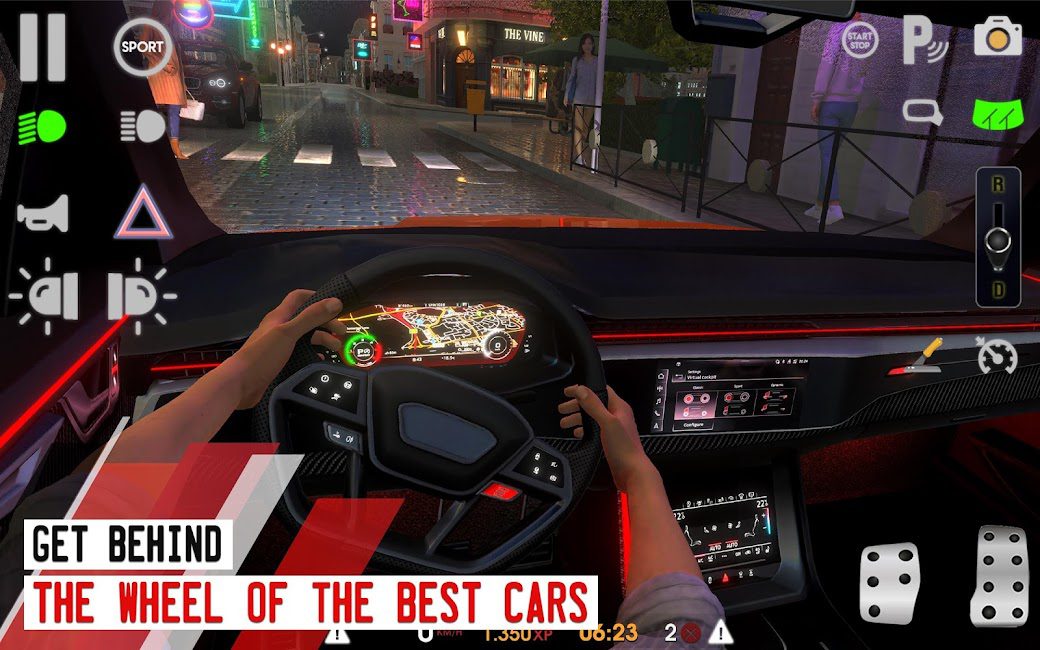 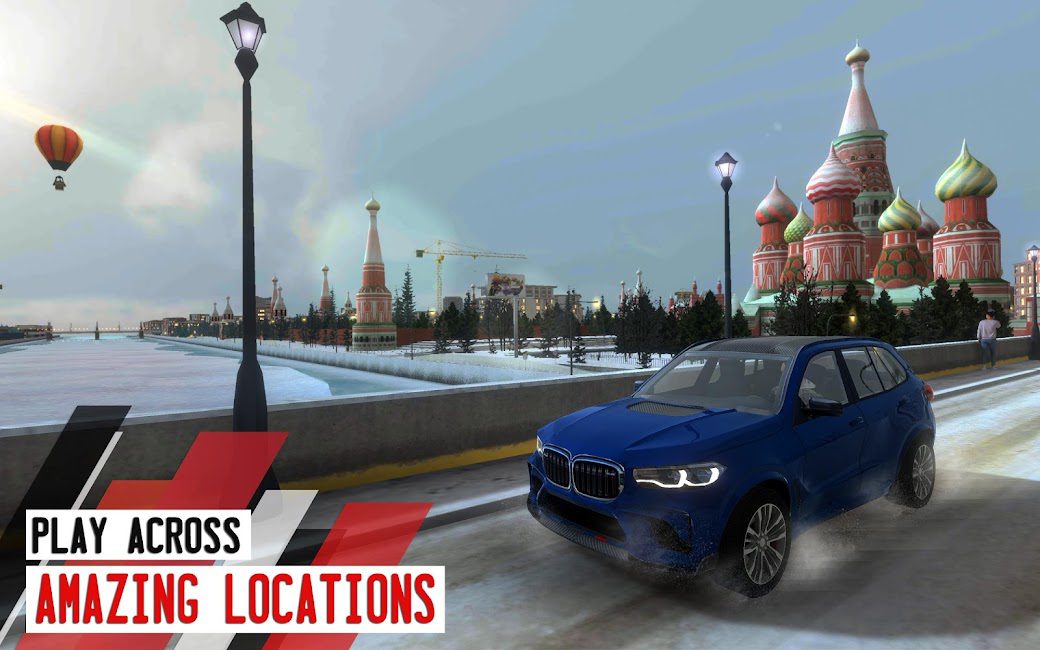 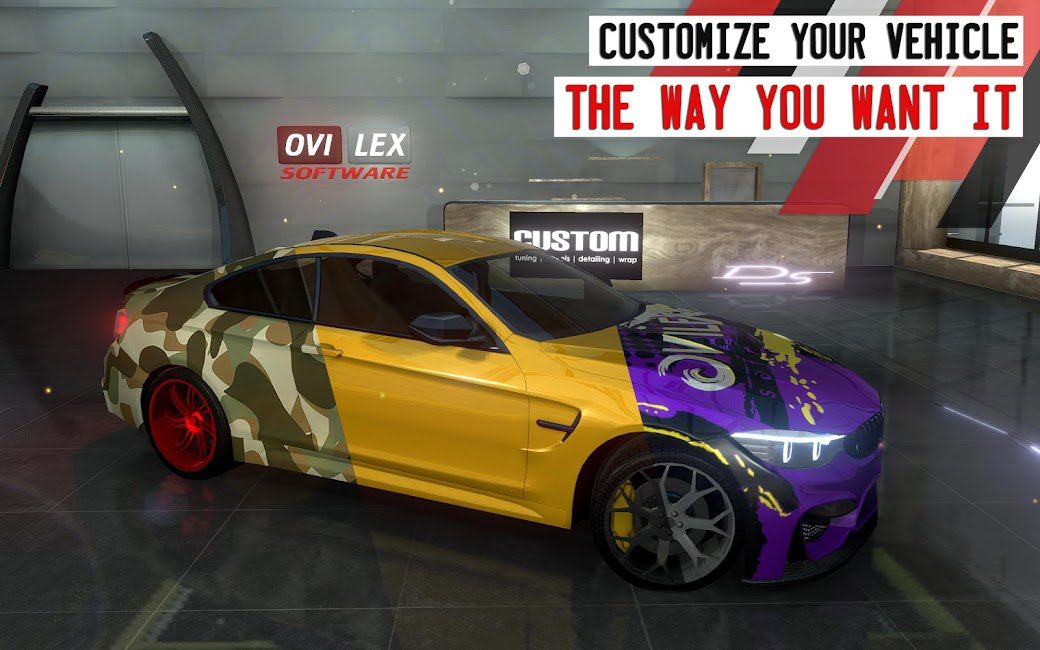 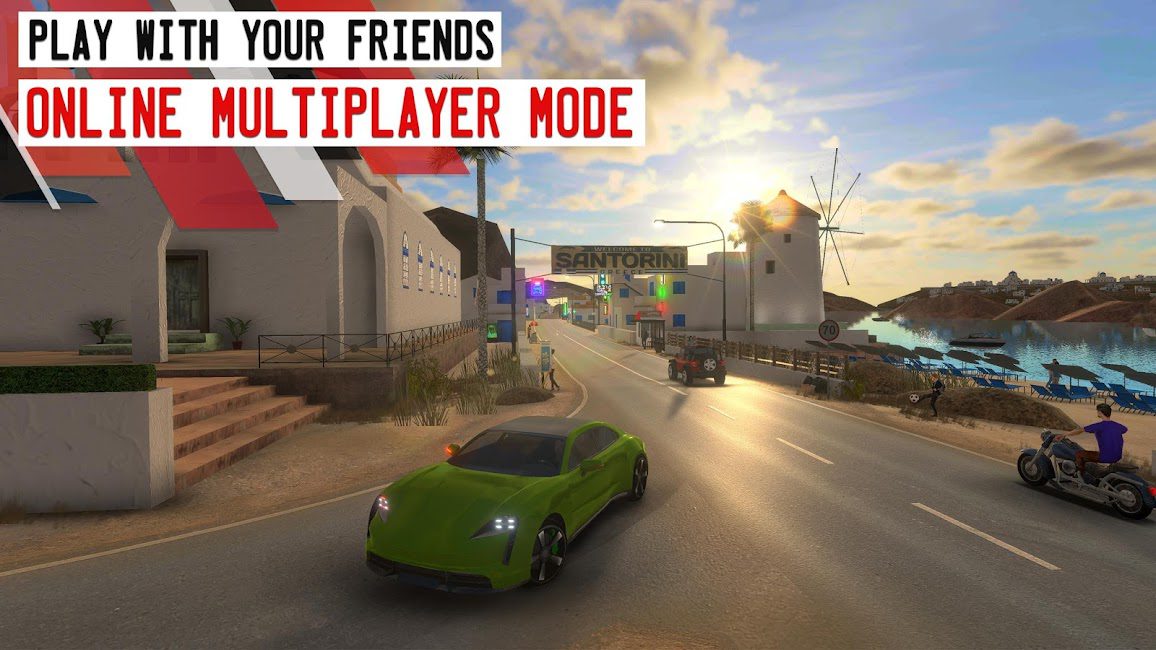 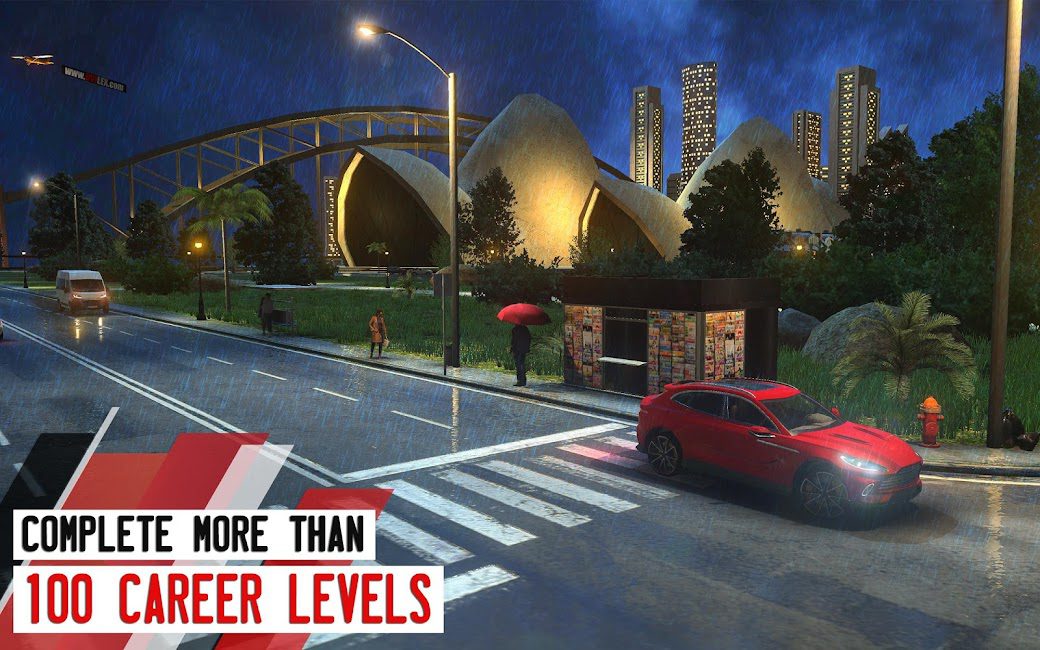 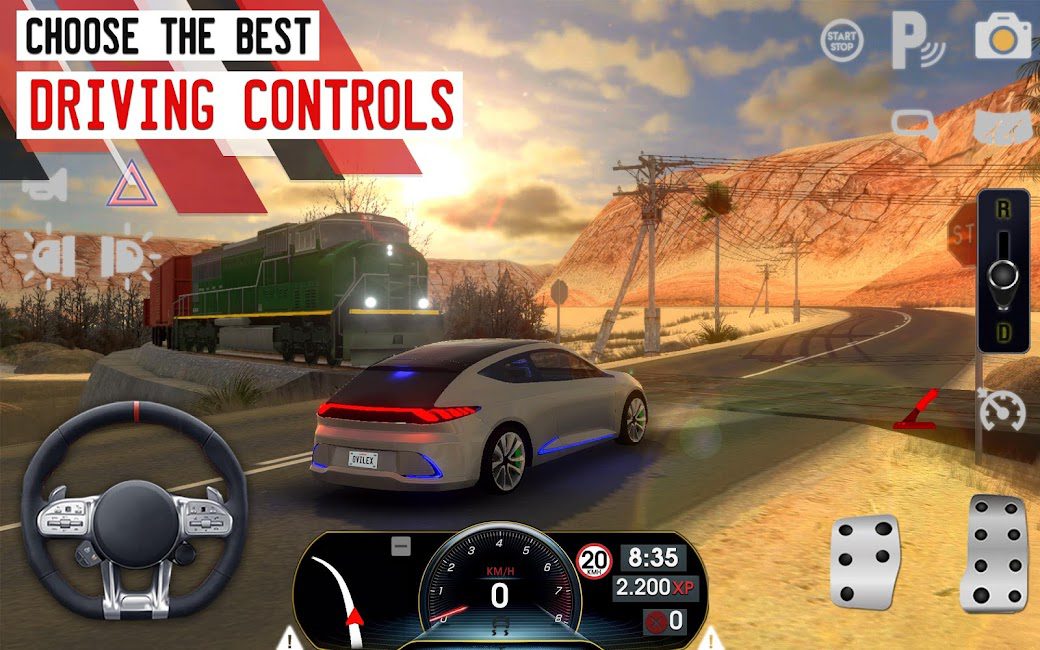