Electrical circuits can be found in almost all electrical devices. These circuits are simulated on special software before being manufactured and supplied in the factory, and are approved for production if satisfied and with the correct result. There are some very popular and powerful software for the computer that almost all professionals use, but for Android devices, such features do not exist. Today we are at your service with an application that has been offered to fill this gap. Droid Tesla ProTitle is a great application for simulating electronic circuits, especially for the Android operating system, which was developed by the software group Vladimir Djokic Djole and published for $ 5.99 on Google Play. The DroidTesla emulator solves basic resistance circuits using Kirschhoff’s law (KCL) in the same way that a student does in a circuit class. The systematic simulator forms a matrix in accordance with KCL and then works to solve unknown values ​​using various algebraic techniques such as Gaussian elimination and Sparse matrix techniques. For nonlinear components, such as diodes and BJTs, the DroidTesla engine strives to find the best and most accurate answer with initial guesswork and sequential calculations. The program also uses the Newton-Raphson iterative method to solve circuits with nonlinear relationships.

Some of the simulations that the Android Droid Tesla Pro app can do :

The Droid Tesla Pro app is one of the best apps of its kind that has been introduced at your request. With the satisfaction of Android users, this program has been able to receive a score of 4.2 out of 5.0 from Google Play users. Now you can download the purchased version of Tesla Droid with all the features and capabilities from Usroid for free.

Note: The program has a license error – a prerequisite for Google Play Mod and Lucky Patcher to resolve the license error.

* Fixed up / down key problem 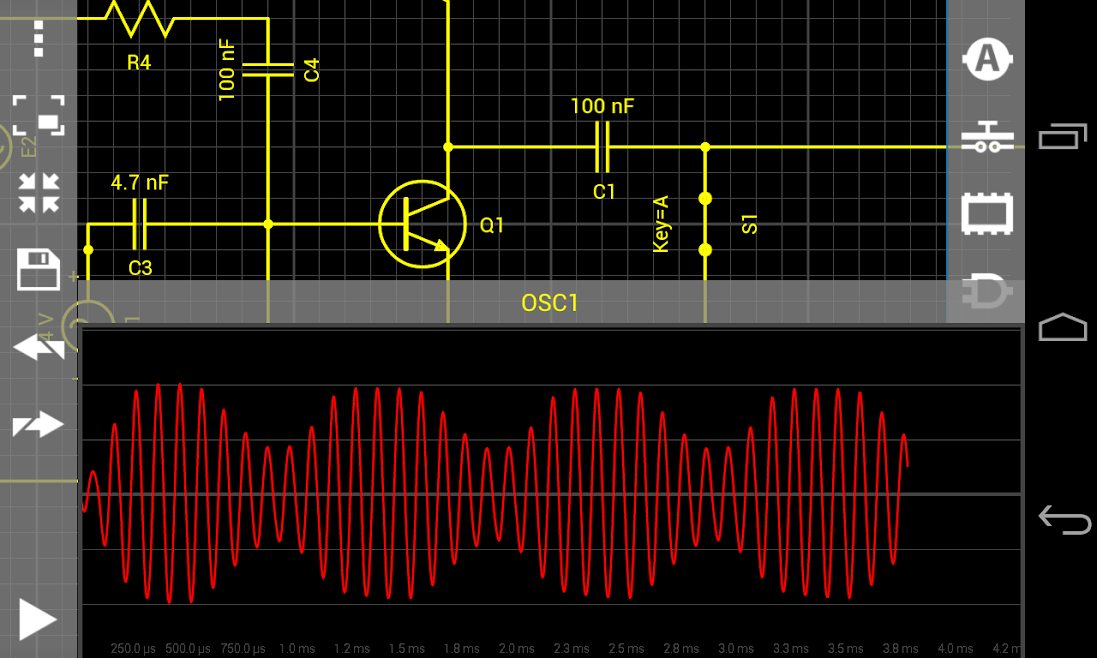 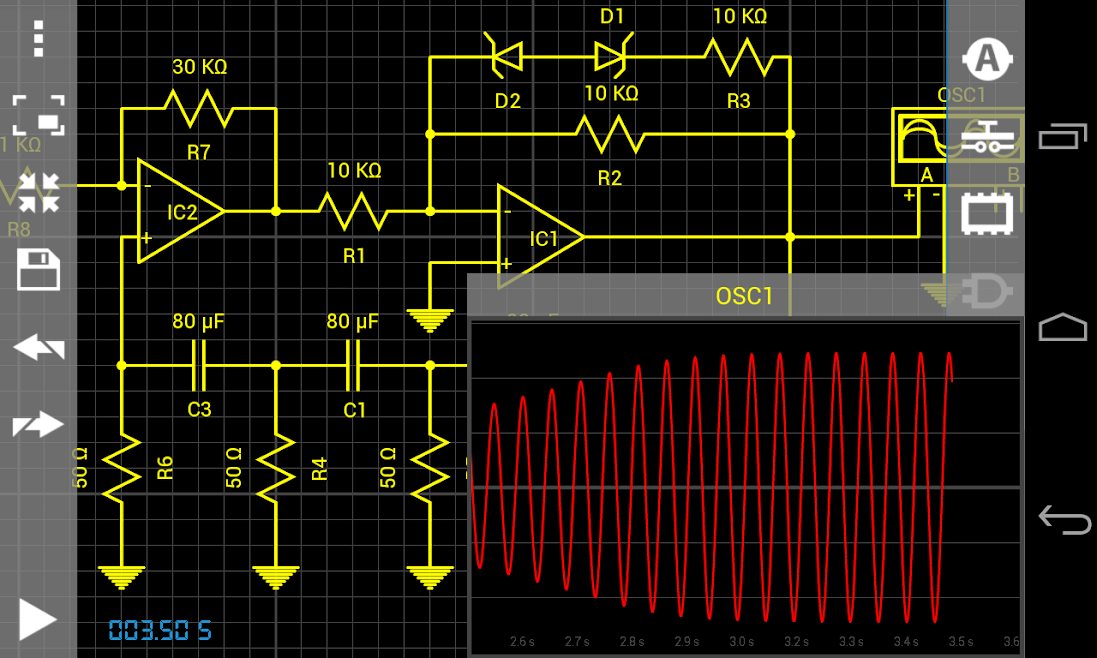 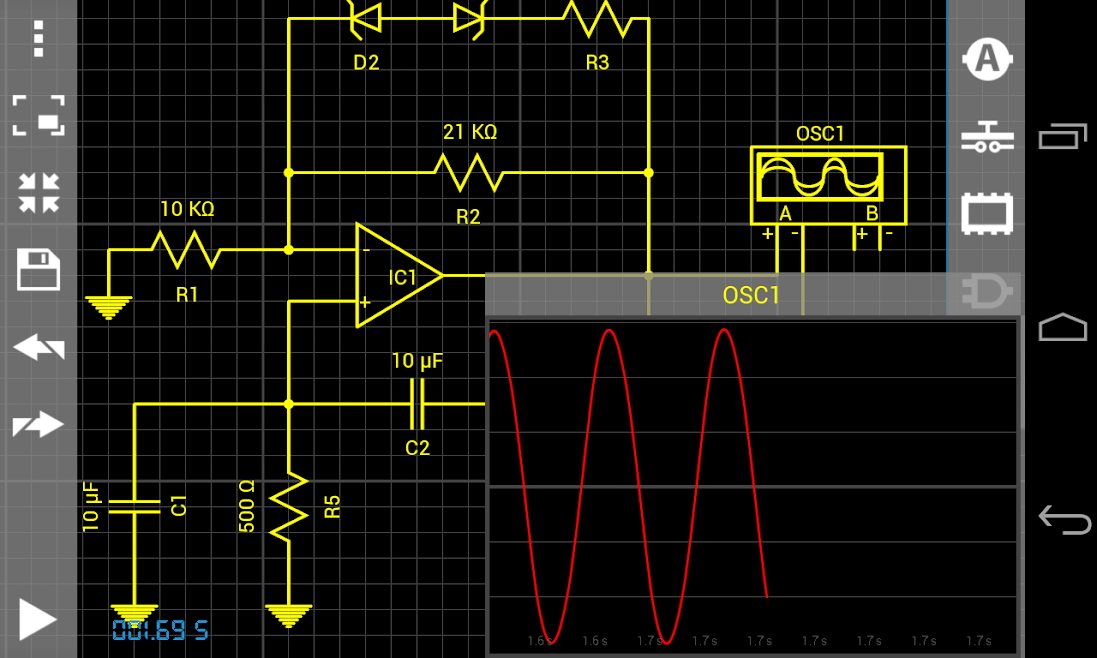 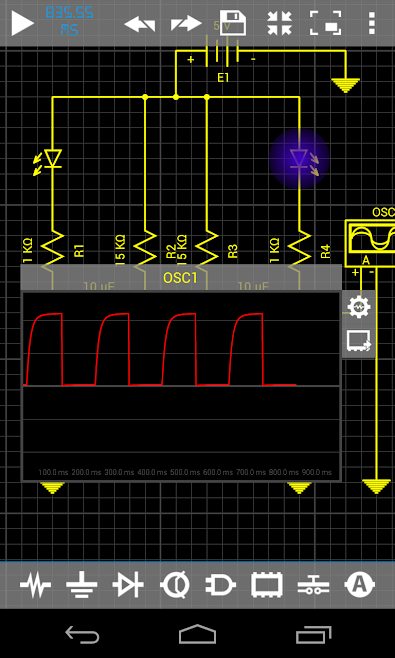 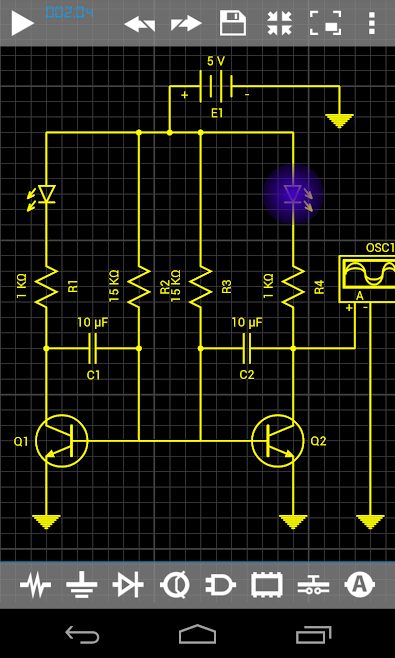 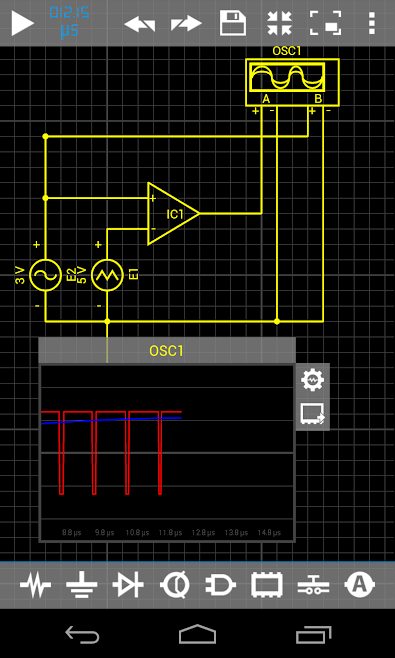 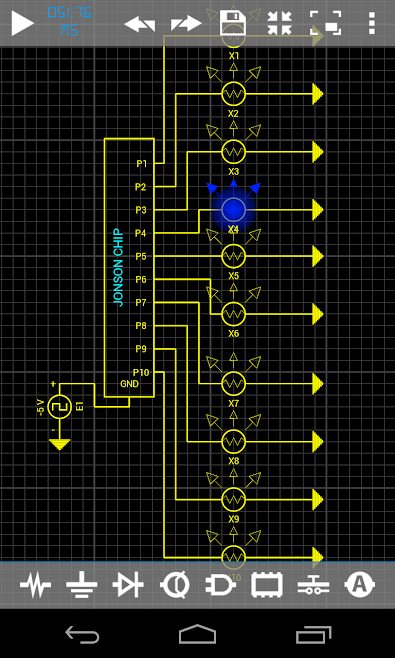 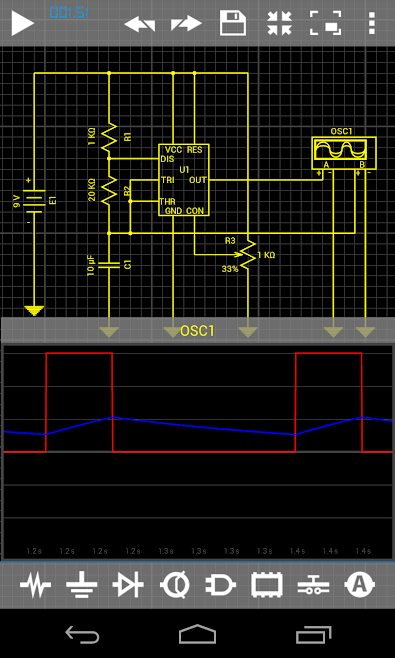 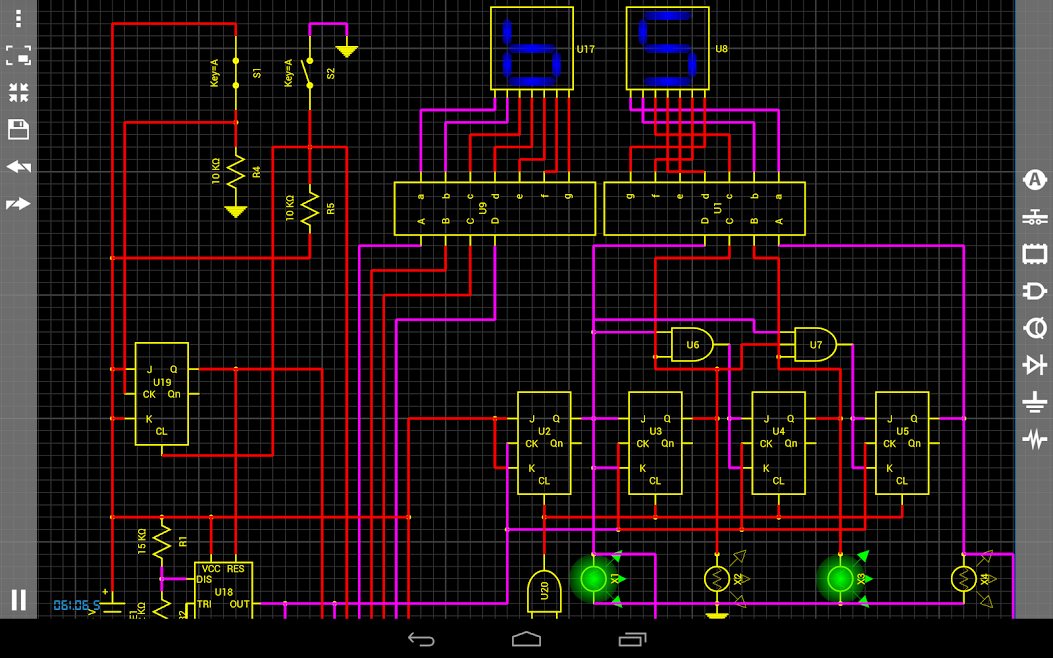 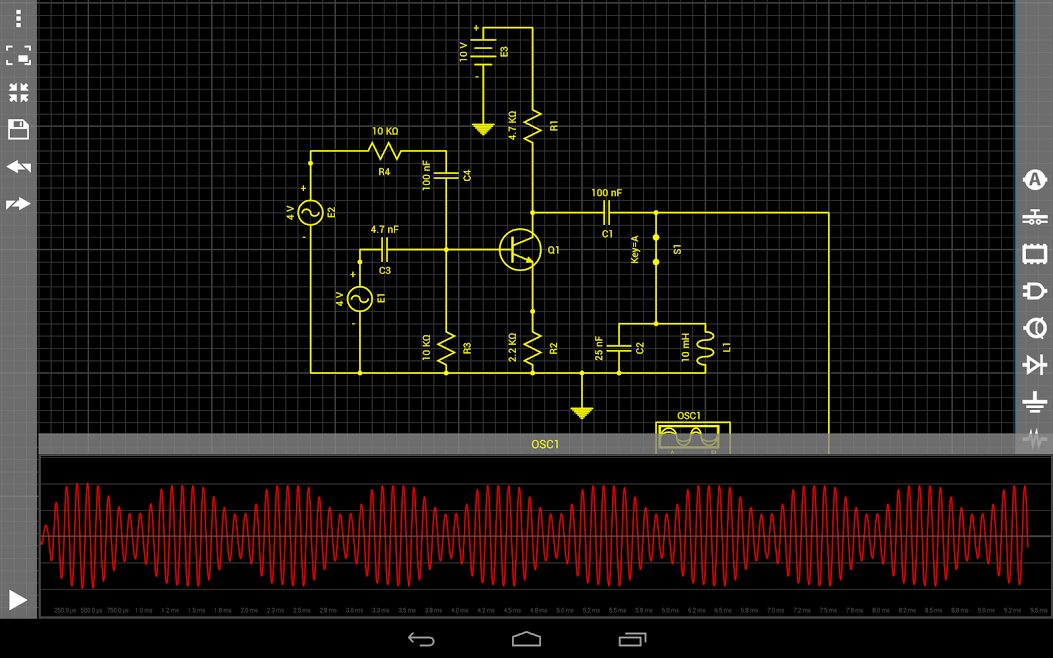 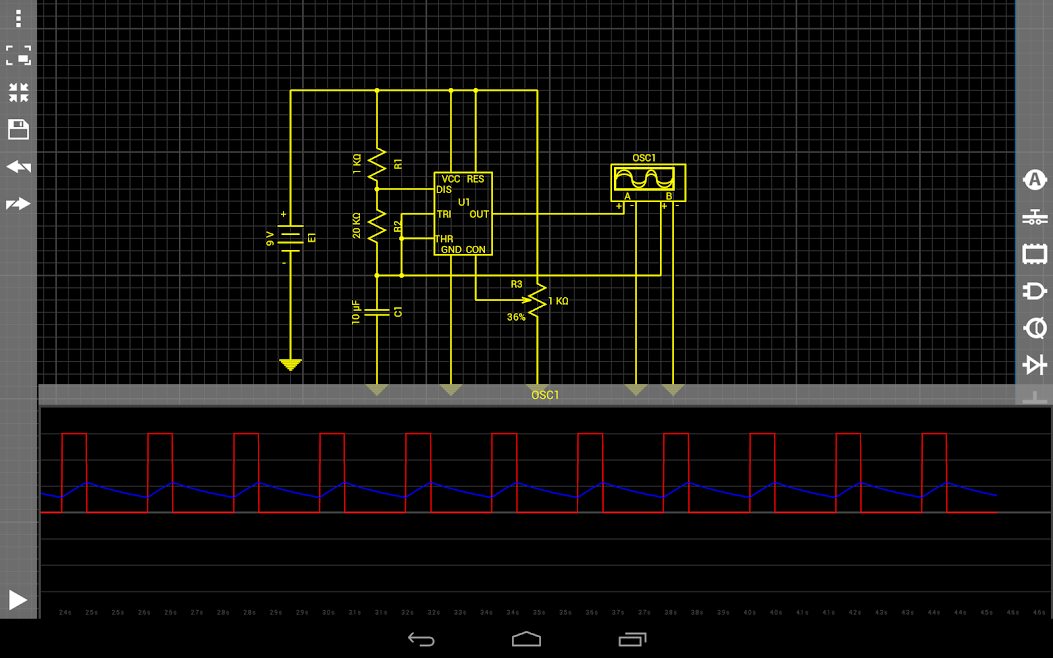 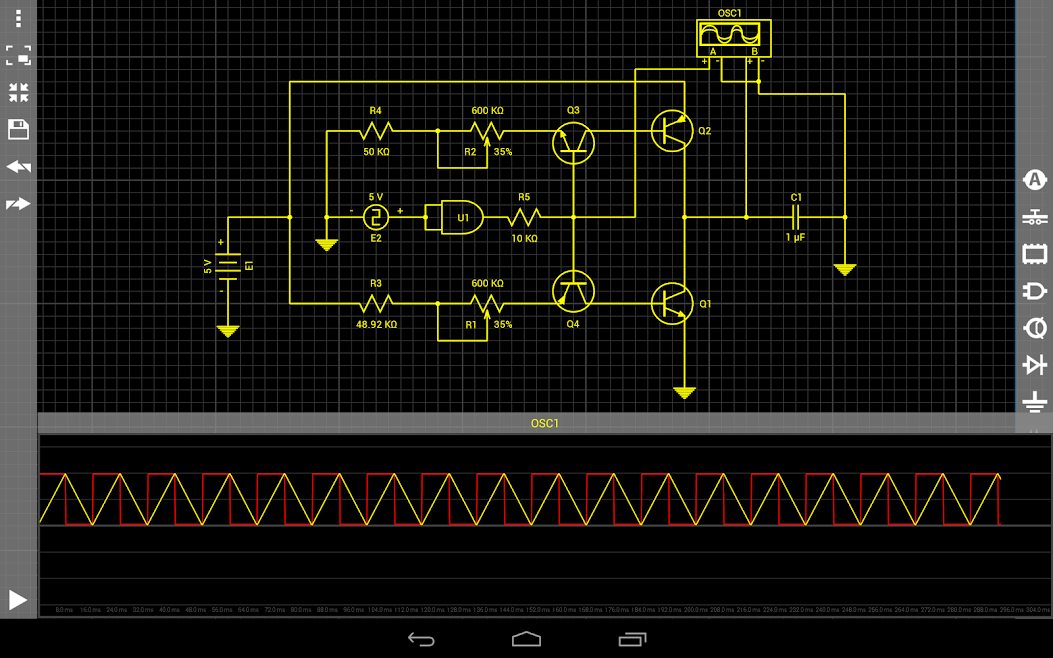 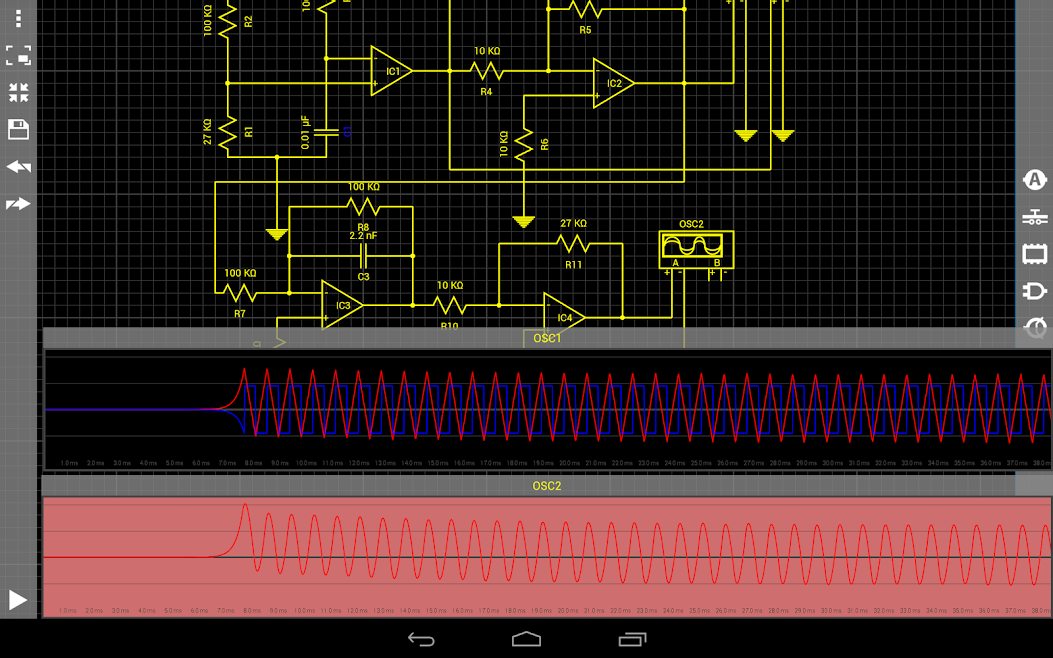 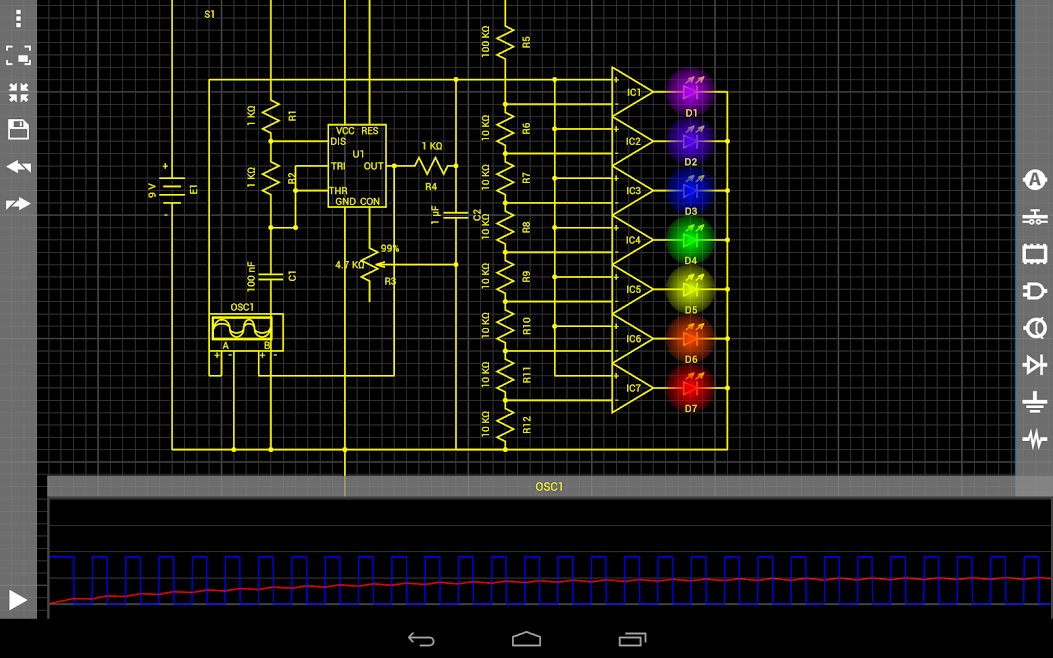 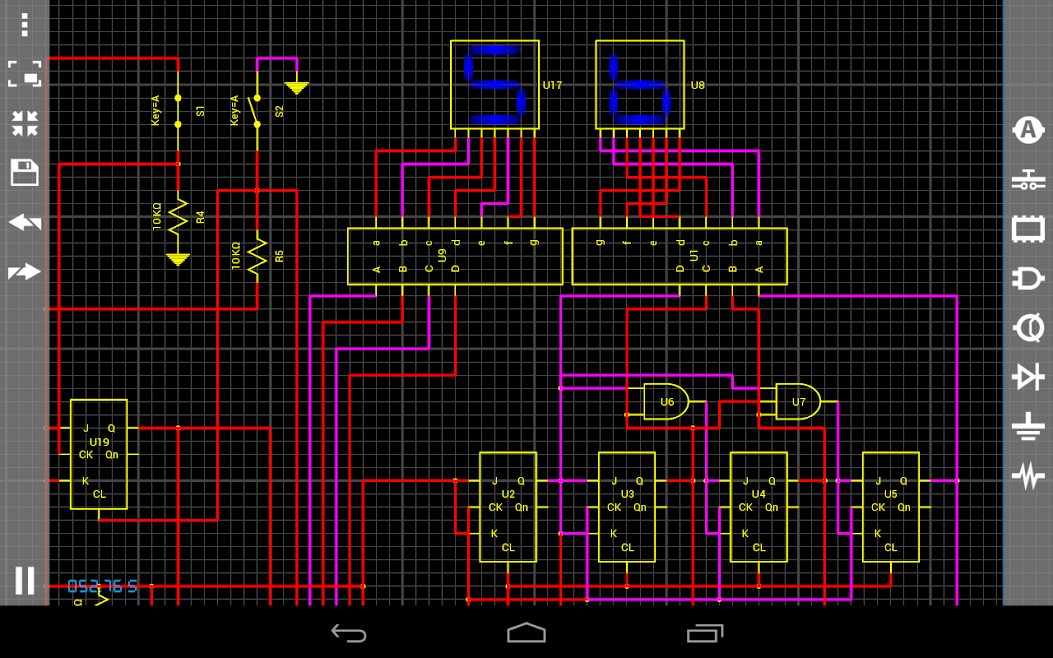 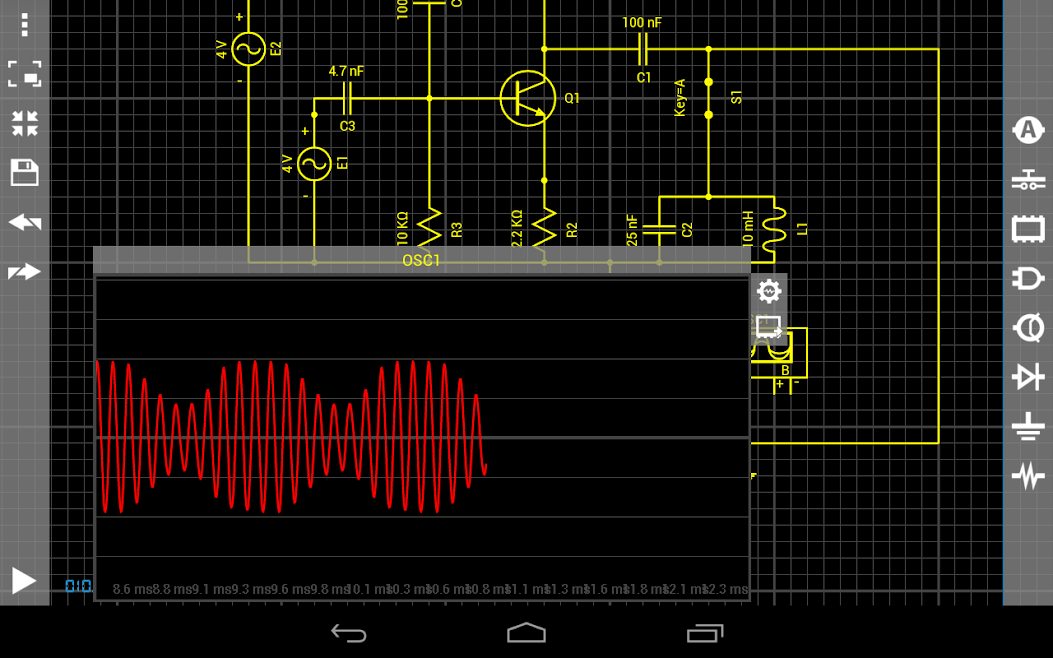 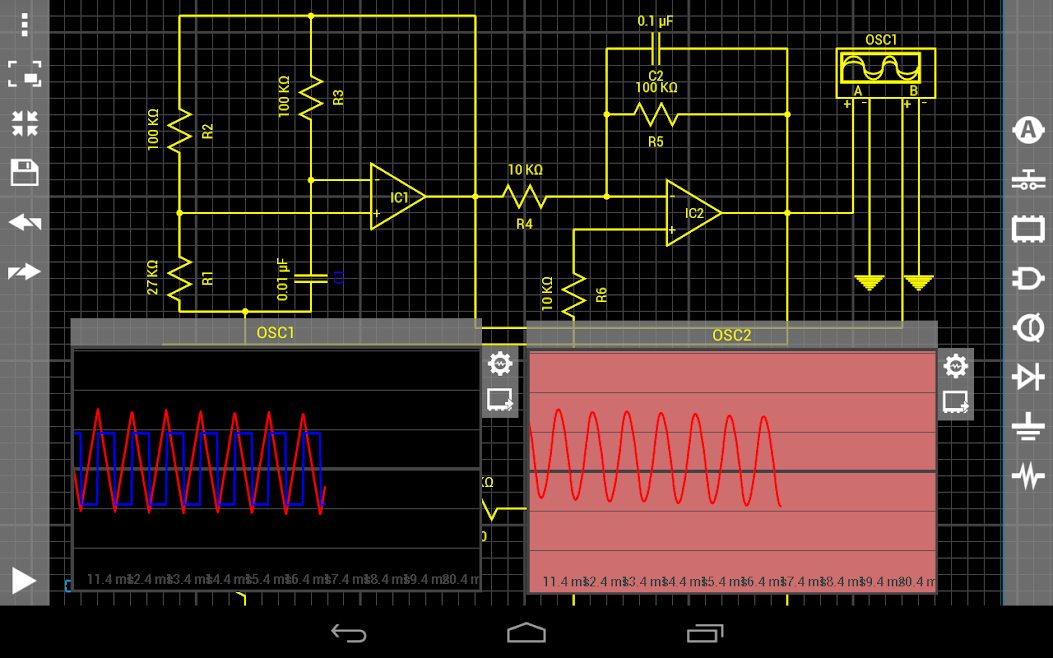 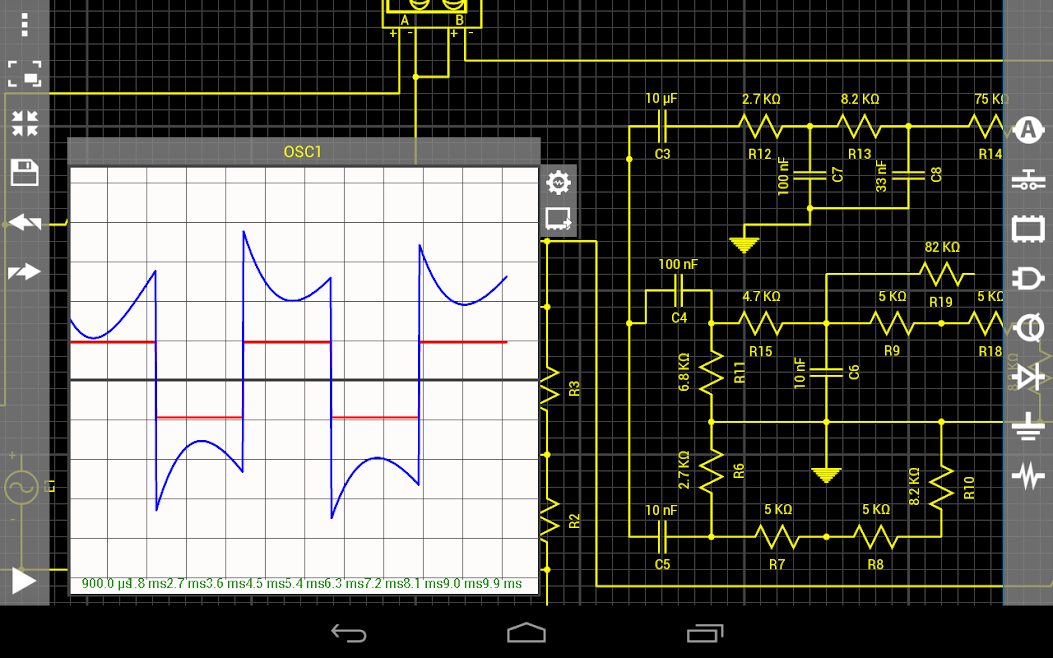 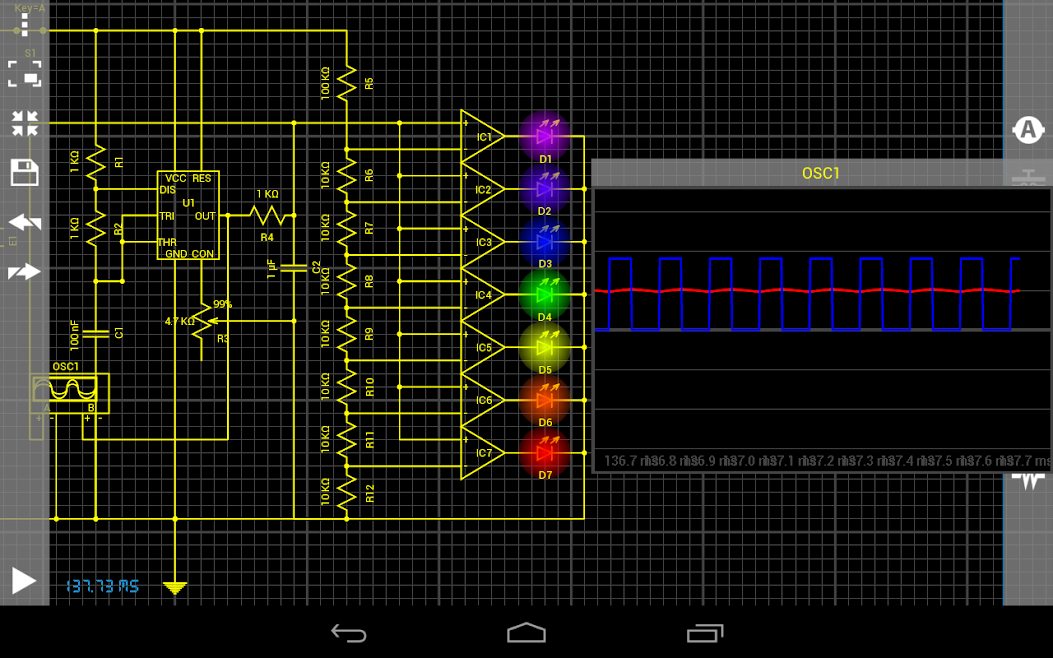 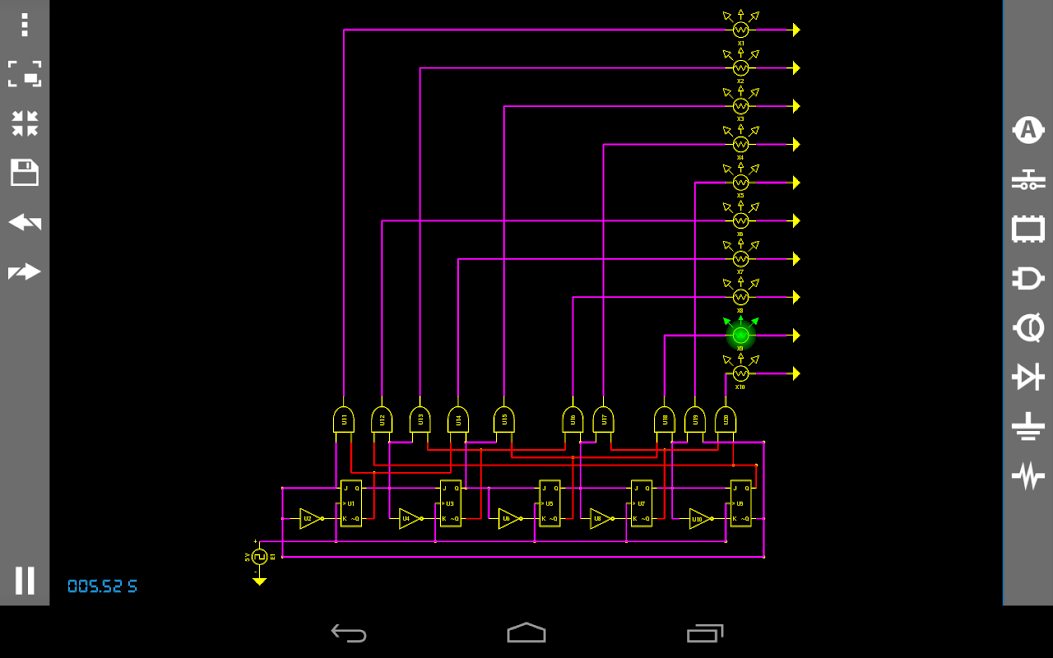