Drone: Shadow Strike 3 is an incredibly beautiful and exciting action and battle game from Reliance Big Entertainment (UK) Private Limited for Android devices that is available for free on Google Play and as always We have decided to introduce it to you for the first time in Iran and to delight you fans of air battle games! The first and second versions of the game were released under the titles of Drone Shadow Strike and Drone 2 Air Assault, respectively, and it is one of the most popular Usroid action category games, and now it is time to introduce the third version of the game with a series of features. New and significant improvements over the previous versions and be at the top of the best version of this series of games! The third version of the game is inspired by previous versions to bring the best FPS game experience on your tablet or Android phone; It’s time to enter a stunning environment and battlefield and experience the ultimate thrill to test your skills in a first-person action game! As in previous versions, you, as the commander of the best military battalion in the world, manage and use your weapons and resources correctly on the battlefields! You have to take part in several special operations and use your high vision to overcome the battlefield and enemies! Agents and elements such as night vision camera and various combat abilities can be seen everywhere in the game, you can only command the largest military force with the movement of your fingers! If you are a fan of action games with special gameplay that can nail you to the phone for hours, no doubt the fascinating game Drone: Shadow Strike 3 will attract your attention! HD game graphics, great design, online multiplayer mode and addictive gameplay are all among the things that make you can not give up this game! Try it and say what is the value of getting it ?!

Some features of the action game Drone: Shadow Strike 3 Android:

Drone: Shadow Strike 3 has now been downloaded tens of thousands of times on Google Play in a short period of time and managed to get a score of 4.1 out of 5.0. Now in Usroid, we have released the first official version of the game, along with mod and data, for download. You can first see pictures of its gameplay, and finally, if you wish, download it from the site’s high-speed servers with one click, and for days. Be nailed to the phone!

Note:  In the mod version; After leaving the training section, your money will be Unlimited.

– Download the data file and decompress it. Copy the com.reliancegames.drones3 folder to the Android / Obb path of the internal storage. 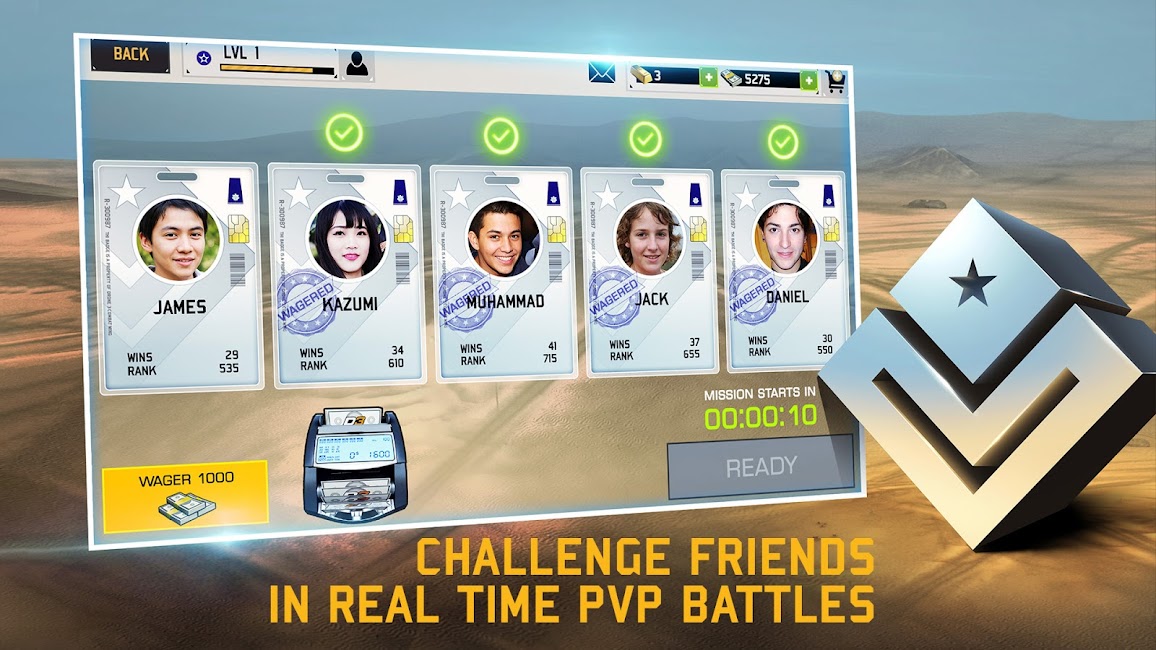 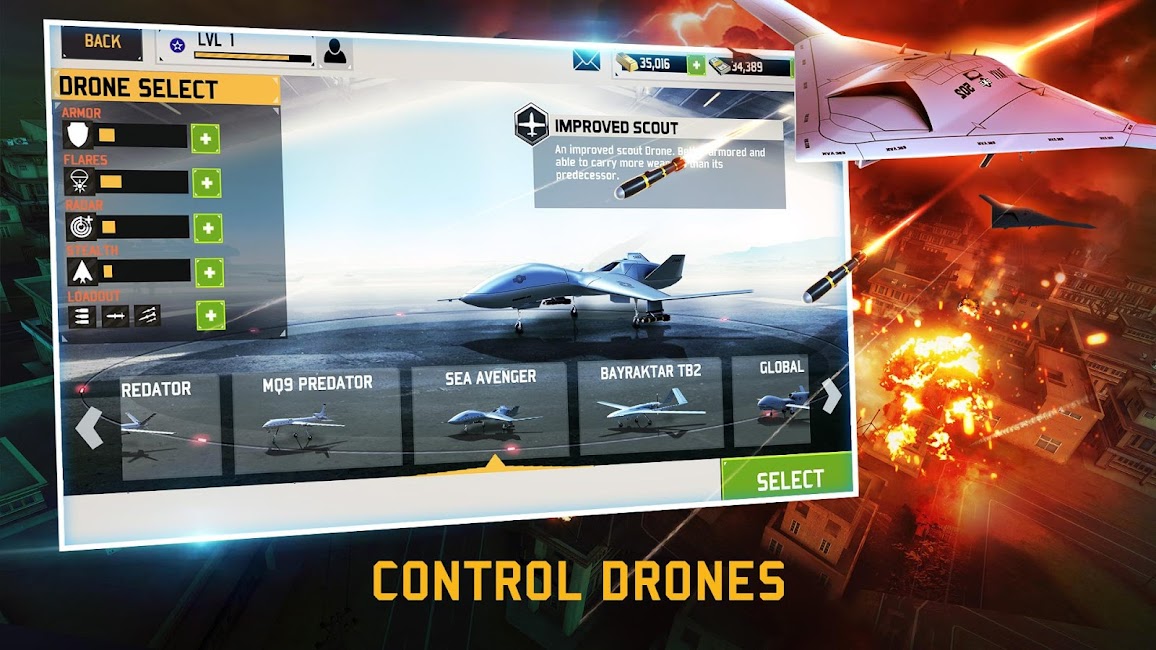 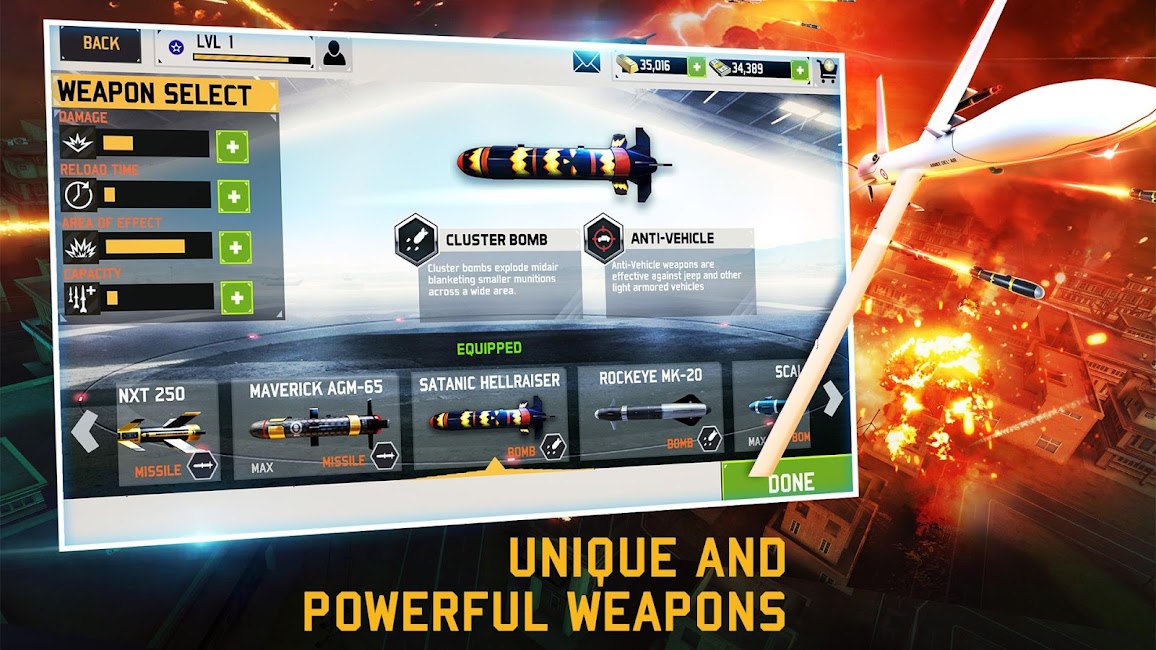 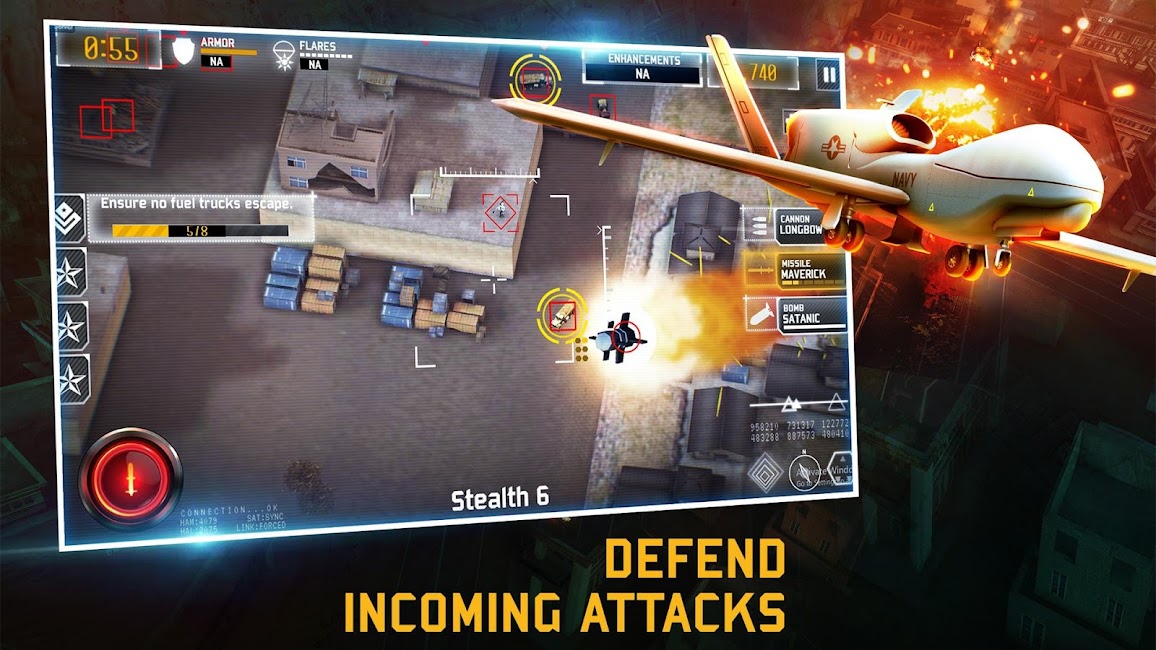 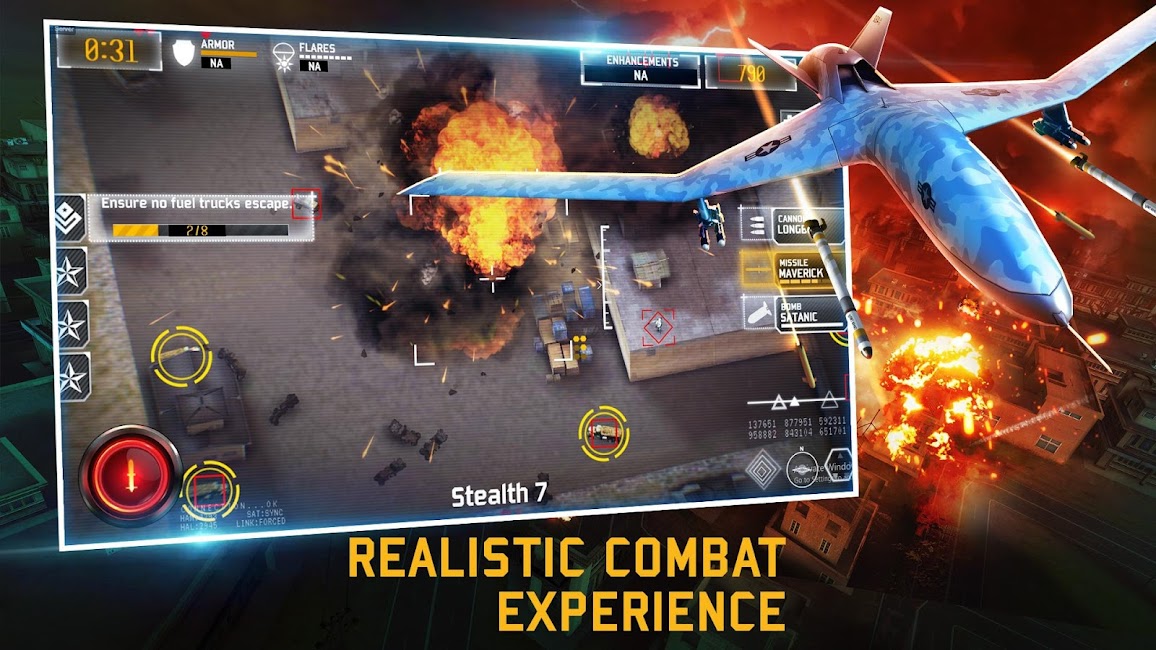 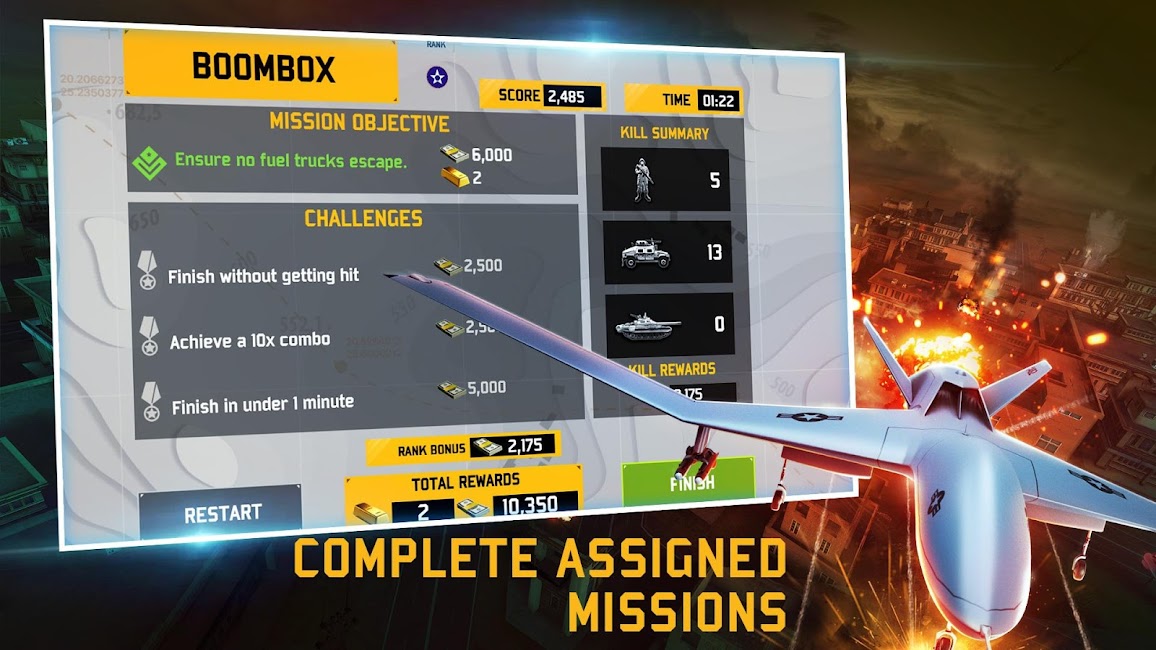 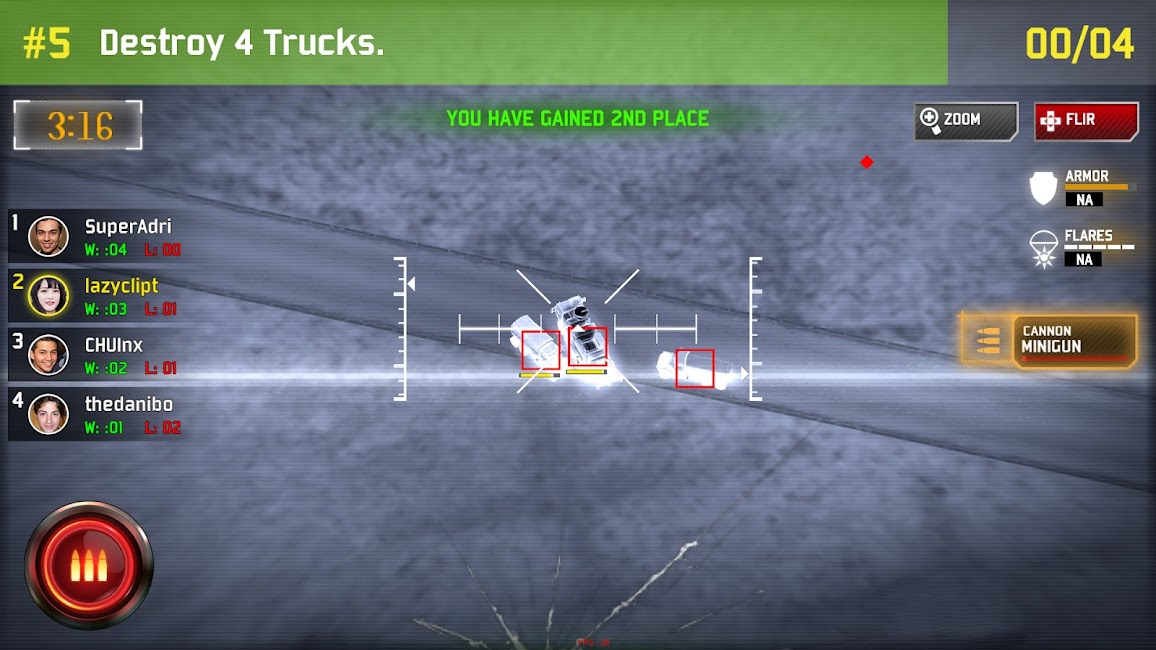 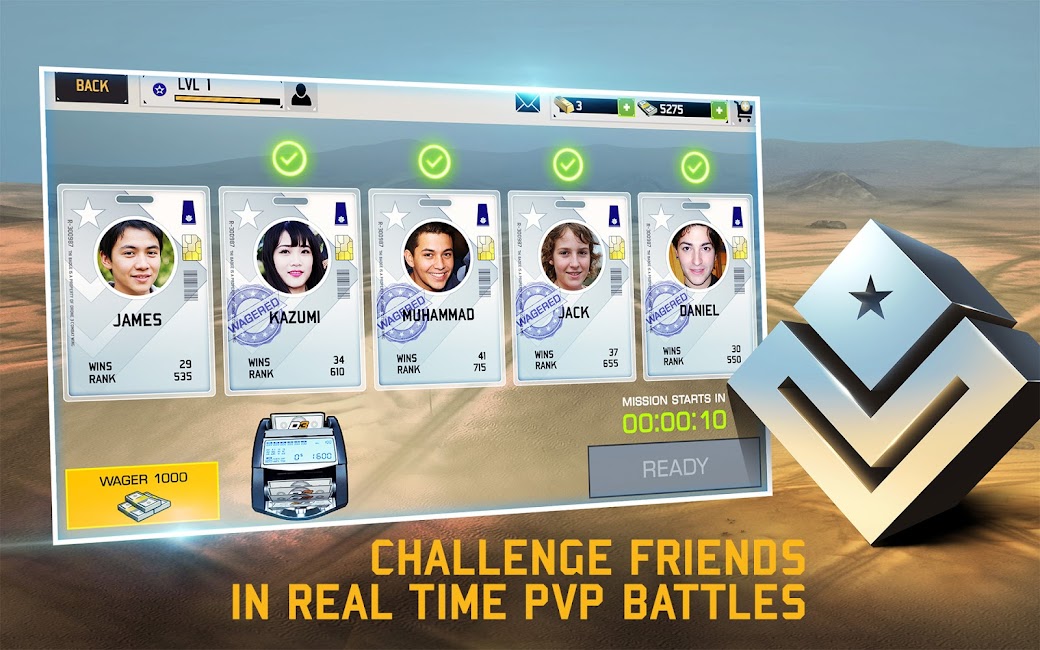 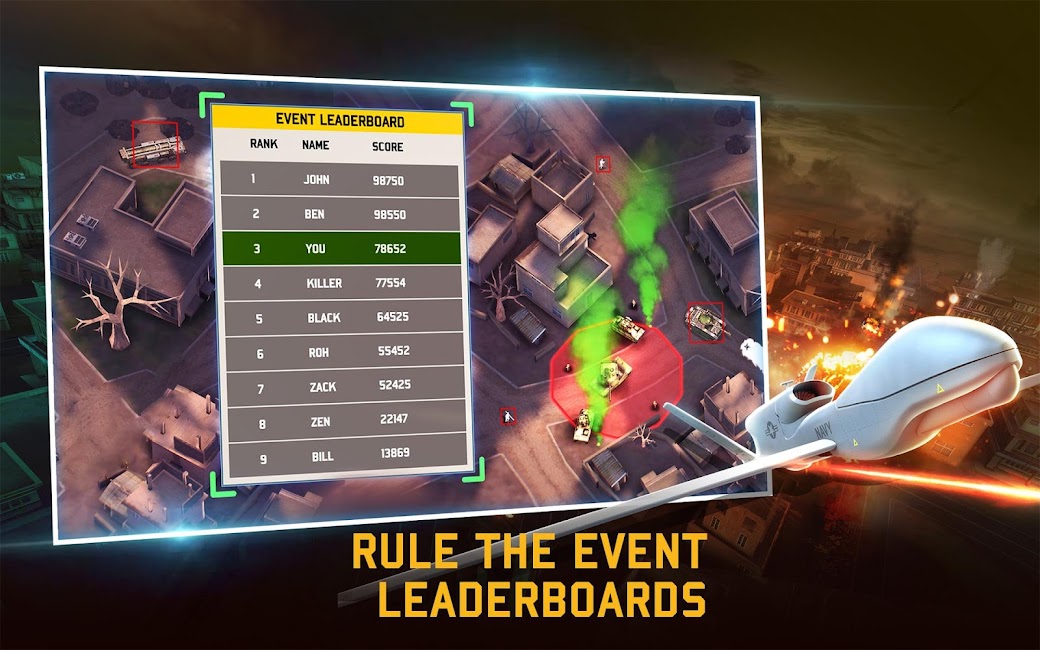 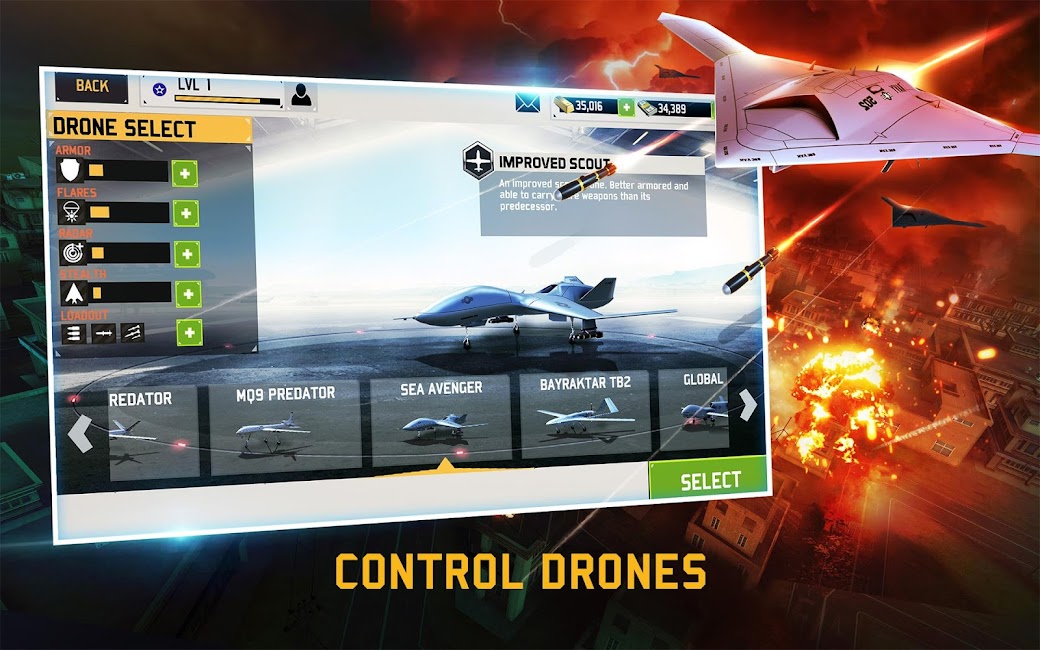 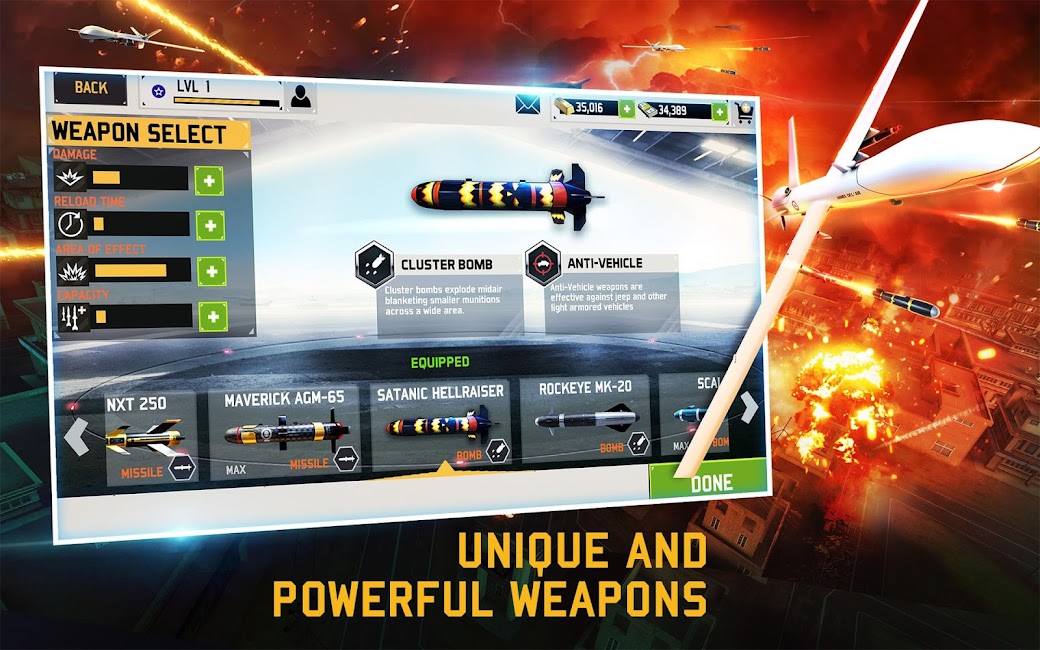 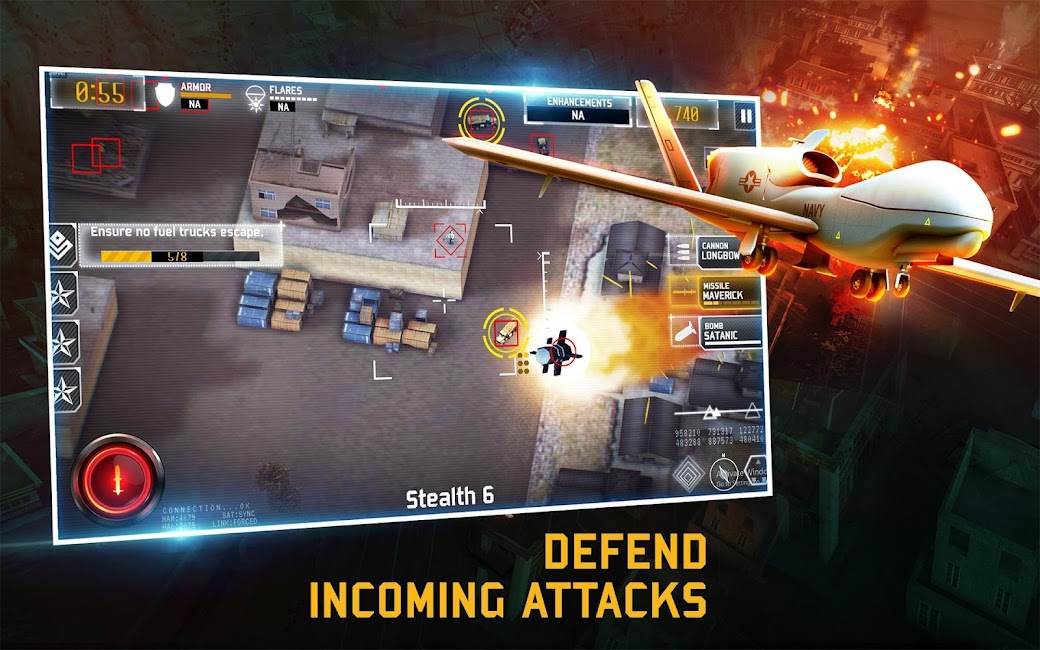 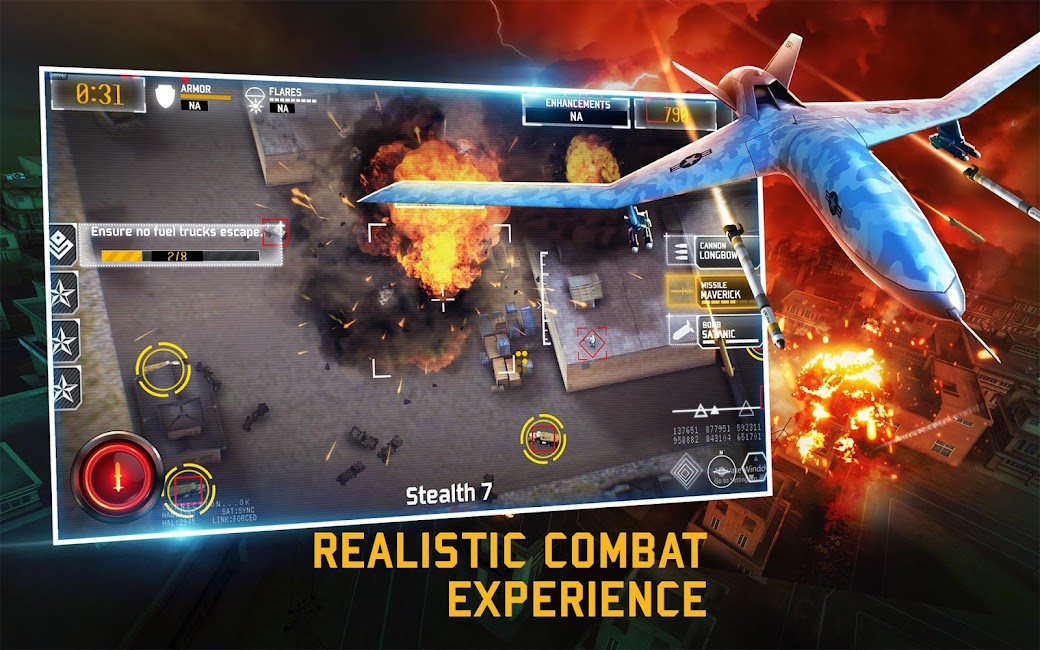 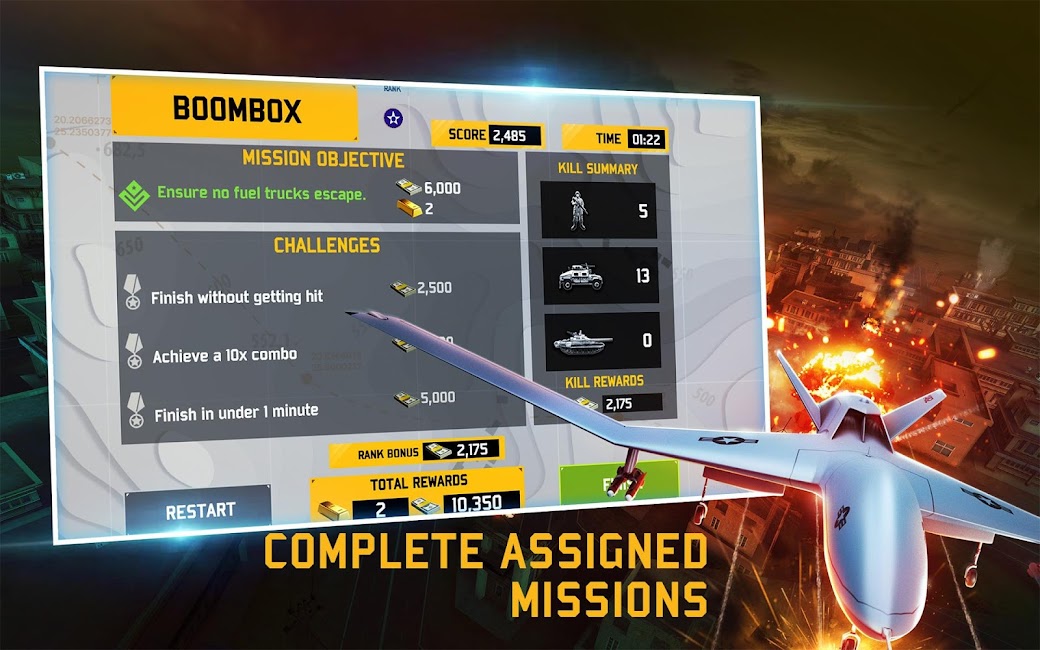 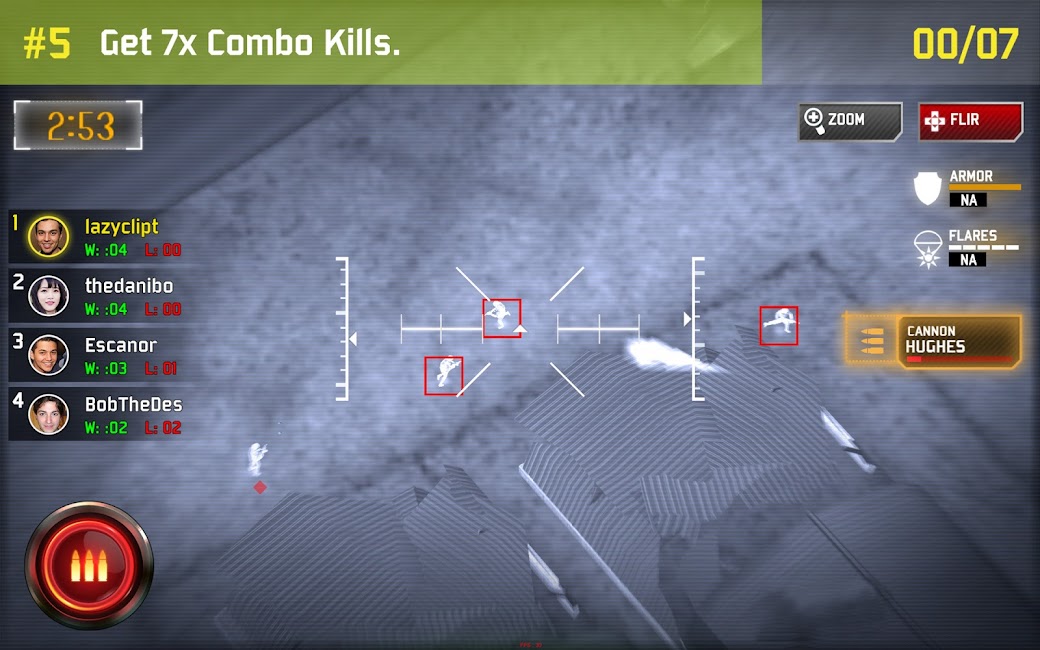 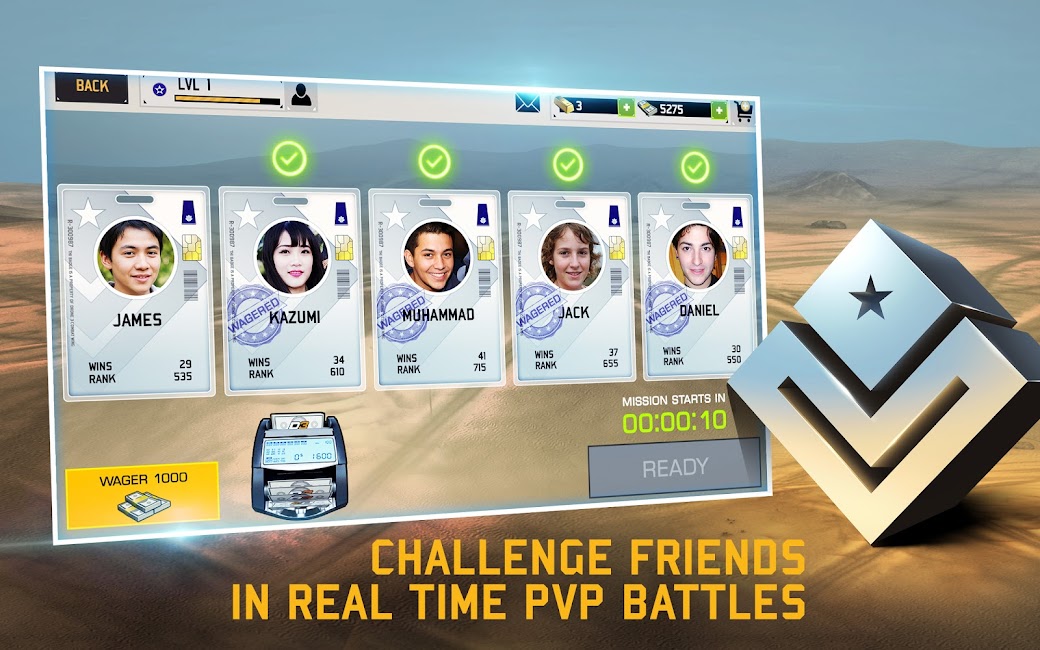 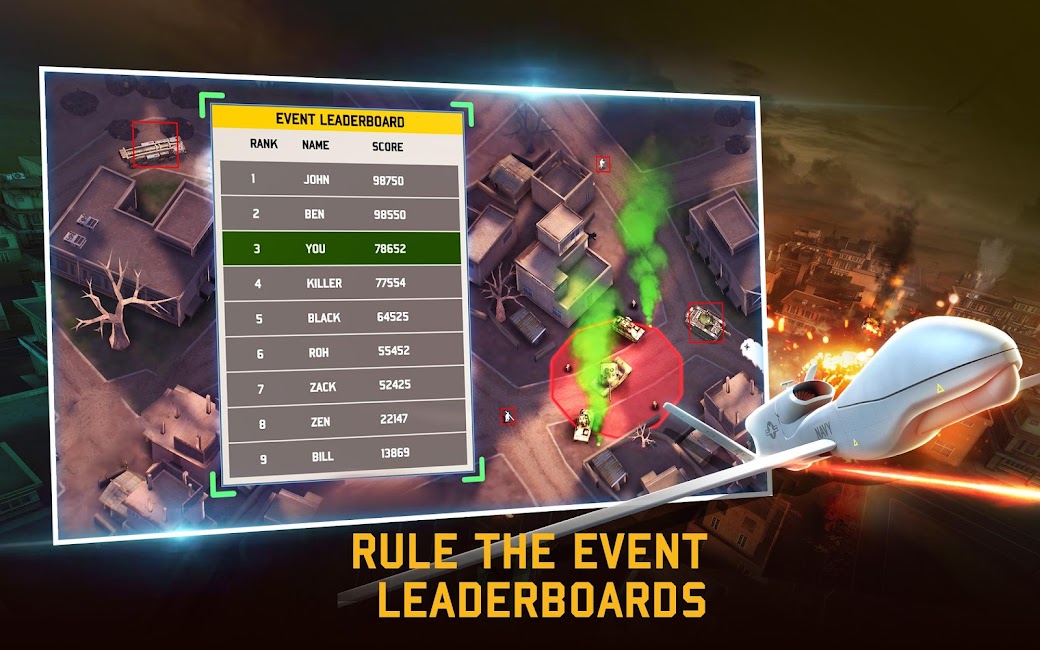 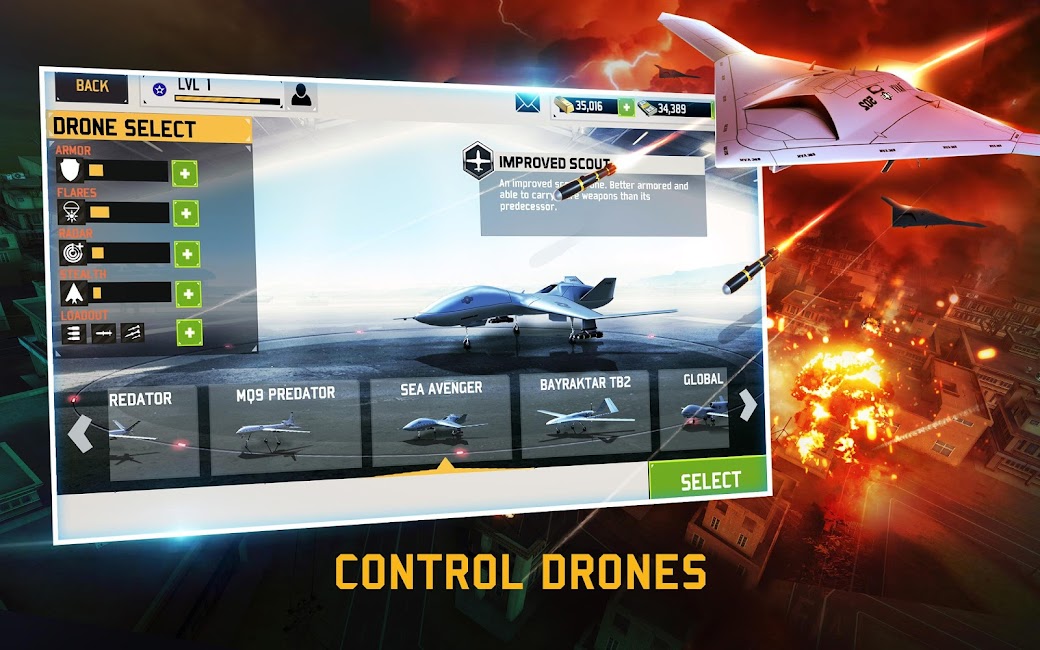 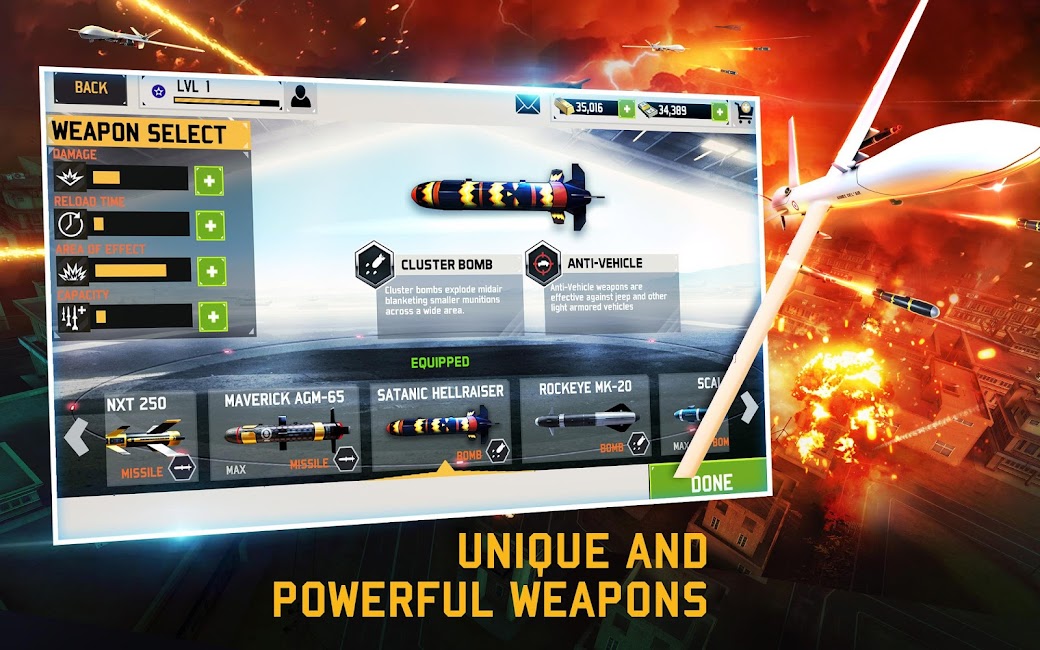 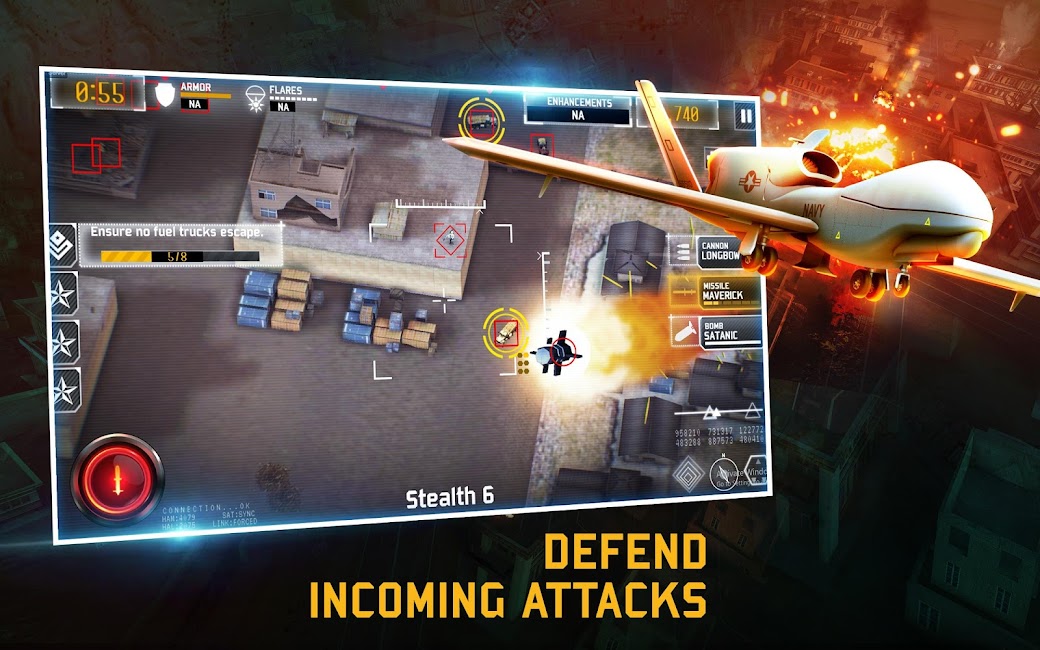 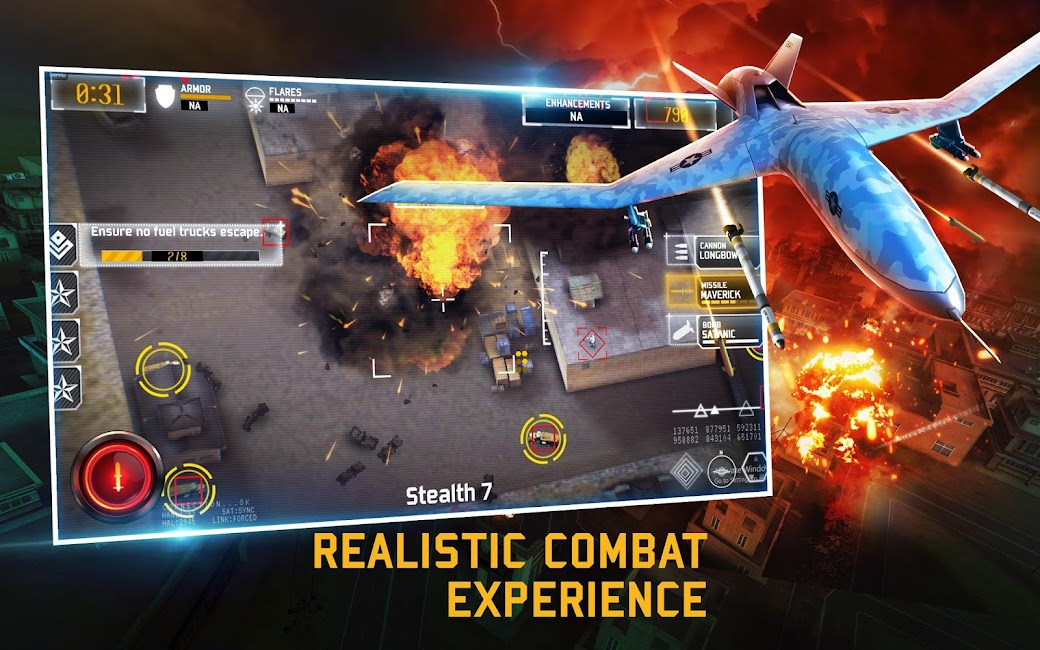 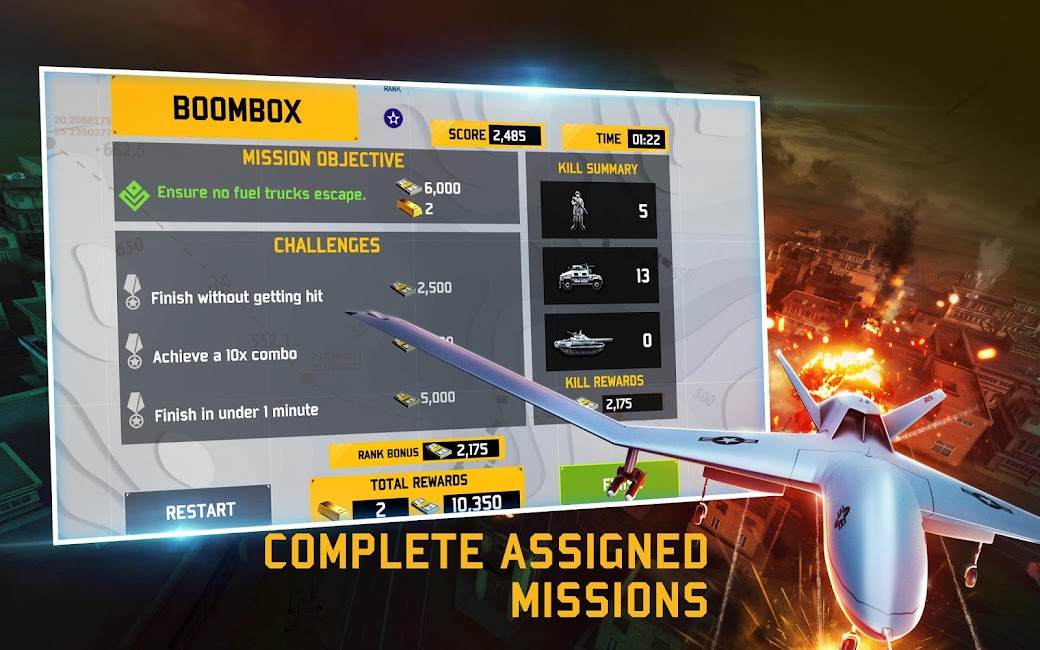 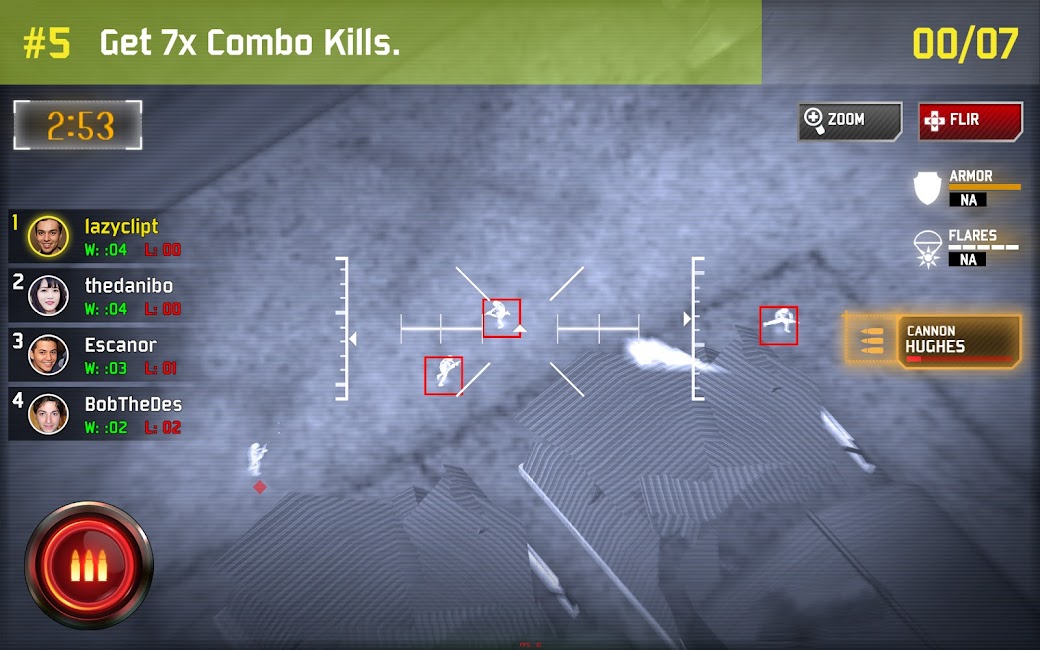