Drowser v1.0.1 – Application for stopping applications for Android
Purchased and complete version of the program for $ 0.99

DrowserIs the title of a forced background application stop application developed by juanitobananas and published on Google Play. One of the most important reasons for the popularity of Android smartphones in people around the world is the variety of apps. Software that enhances the capabilities of smartphones and helps us meet our needs at any time. However, despite the special features and capabilities of some startups, they can be considered a little annoying. These programs are kept active in the background after the screen is turned off, which causes problems. One of the main problems can be considered as excessive battery consumption, which can damage your device in the long run. One of the best possible ways to avoid this problem is to stop these startups; But some of them also resist the forced stop and reactivate after stopping! However, these problems can be prevented with a professional tool. Drowser software is a good solution to solve your problems in this field. The above program with a simple environment allows your loved ones to select your favorite startups and make sure that they do not remain active after the screen is turned off. If we want to explain the function of this practical tool to you dear ones, it can be considered as a mandatory stop; But it must be said that the level of this stop is different from the progress system and appears much more powerful. In addition to the installed programs, system apps are also supported, which is very efficient in its kind.

Some features and capabilities of Android Drowser app:

The Drowser app has been released on Google Play by its developer for $ 0.99, taking advantage of its various features and capabilities. Note that this software has not been sold yet and by receiving it from the large and popular Usroid website, you will undoubtedly be one of its first users in Iran and the world. This program was introduced at your request and now the paid version is in front of you. 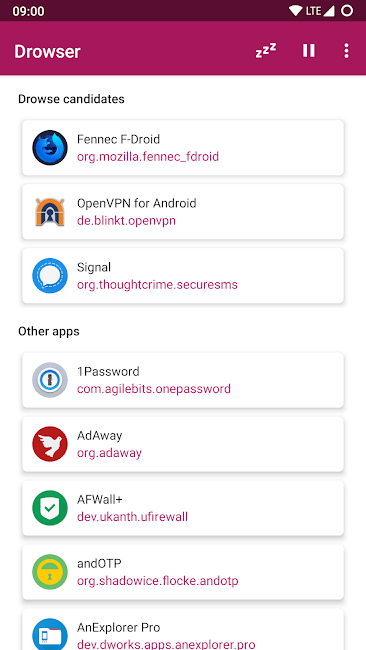 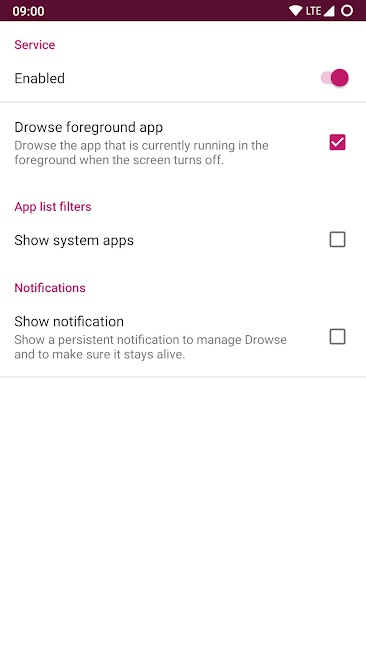