Music can be considered as one of the most files in smart devices that users listen to different styles according to their taste. In order to have a quality player, in addition to the appropriate hardware, it is necessary to use full-featured players to benefit from the maximum hardware capability and gain a new experience in this field. Unfortunately, many of the default players in the Android Market are not of good quality; For this reason, Usroid website has introduced the best of them as the best Persian language Android website so far. DTLApps MP3 PLAYER PROTitle is an offline and full-featured Android music player developed by DTLApps and published on Google Play. Everything you expect from an audio player will be fulfilled by this startup! After installation, you will have access to a complete list of audio files in memory without the need for any internet access, and for a quality performance, you only need to touch the screen once. Unlike other similar tools, the development team paid special attention to the interface and tried to make the music play in an attractive environment. 7 available equalizer bands and more than 20 presets will allow you to customize the output sound and play the sounds according to your needs.

The DTLApps MP3 PLAYER PRO application has been released by its developer on Google Play for $ 2.99 with the benefit of its various features and capabilities, and the complete version is now available for you. Note that this player has not been sold yet and by receiving it from Usroid website, you will be one of the first users in Iran and the world. 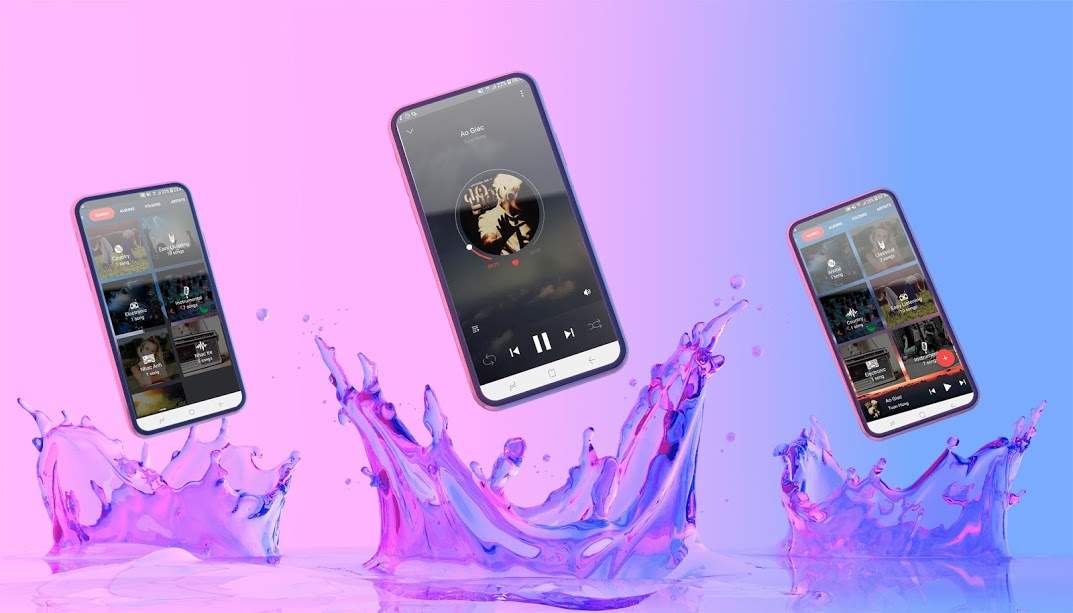 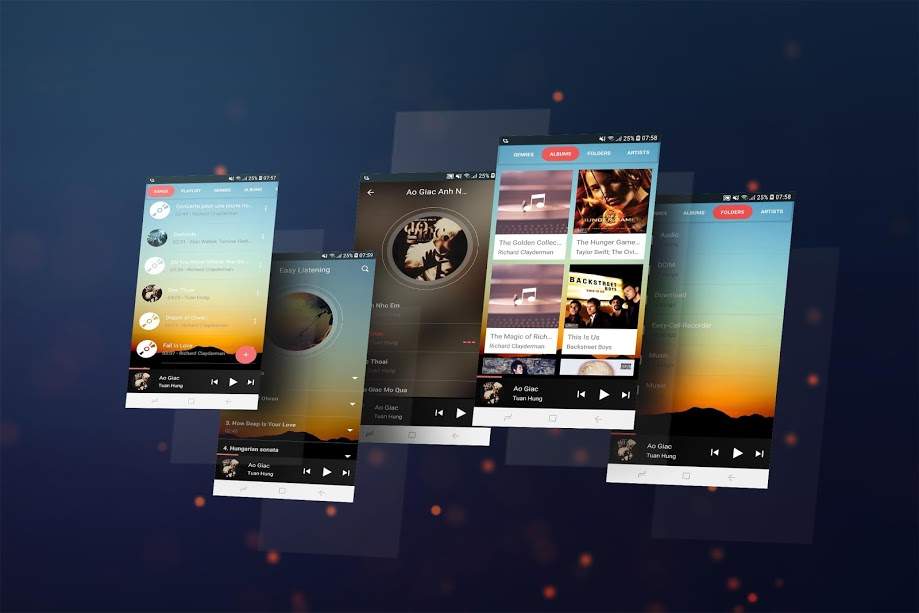 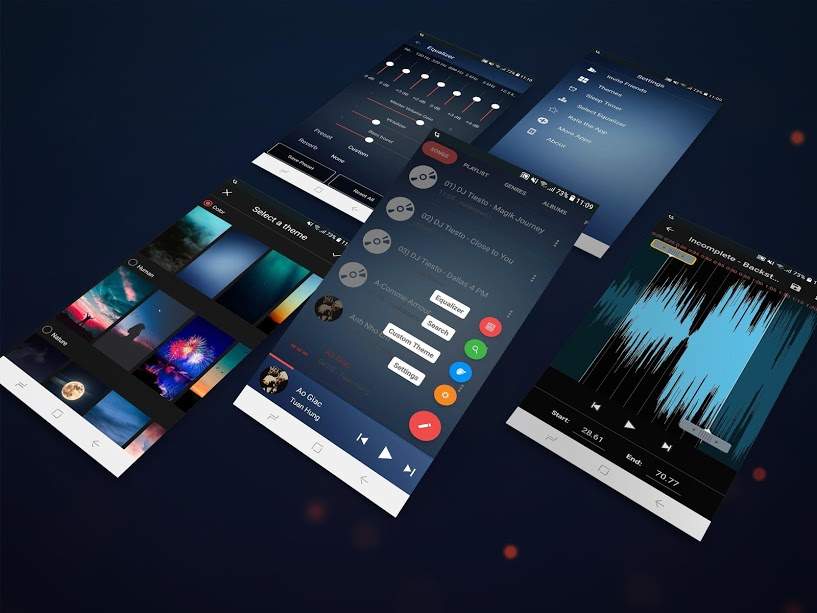