DU GIF Maker: GIF Maker, Video to GIF & GIF Editor is one of the most complete, best and most popular tools for making famous gif images from Screen Recorder & Video Editor programming studio for Android, which is exclusive and for the first time in Iran. Your presence has been introduced! By installing this software on your Android device, you can bring a unique set of software for making gifs, including photo to gif converter, video to gif converter, creating gif images with the camera, gif image editor, and more! With the help of this program, you can create gif images in a simple and beautiful environment, and finally save them in your smartphone’s memory and send them to your friends, and delight them with your own gifs! Tools to determine the speed of gifs, cut gifs, the ability to add text to the gif or extract texts from them, the ability to share gifs directly through social networks, convert photos to create a dedicated gif, and… are among the features. Which are available for free in DU GIF Maker software: GIF Maker, Video to GIF & GIF Editor.

DU GIF Maker application : GIF Maker, Video to GIF & GIF Editor has been downloaded hundreds of thousands of times by Android users around the world and based on thousands of votes, it has been able to get an excellent score of 4.6 out of 5.0 ! As mentioned, our exclusive version has no ads and all its ads have been removed, and for the first time on the Internet, your presence has been introduced and we ask other sites. Now that you are copying other programs and games on the site without a source, Mention the source, at least for our dedicated apps! 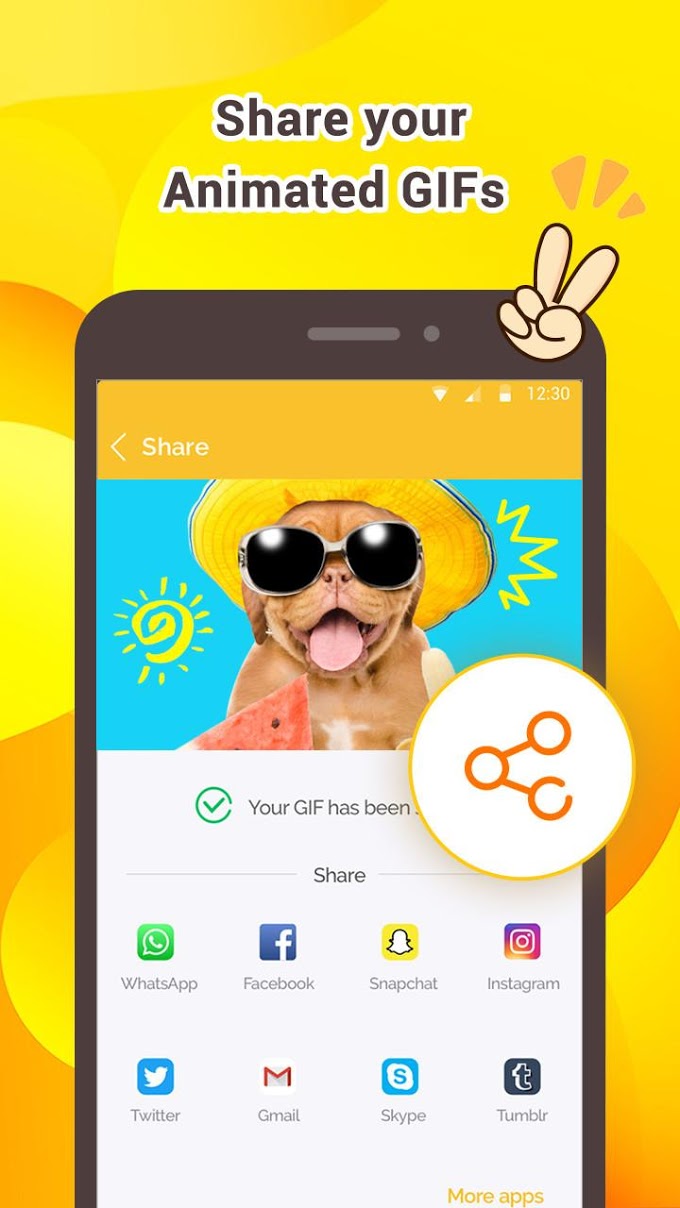 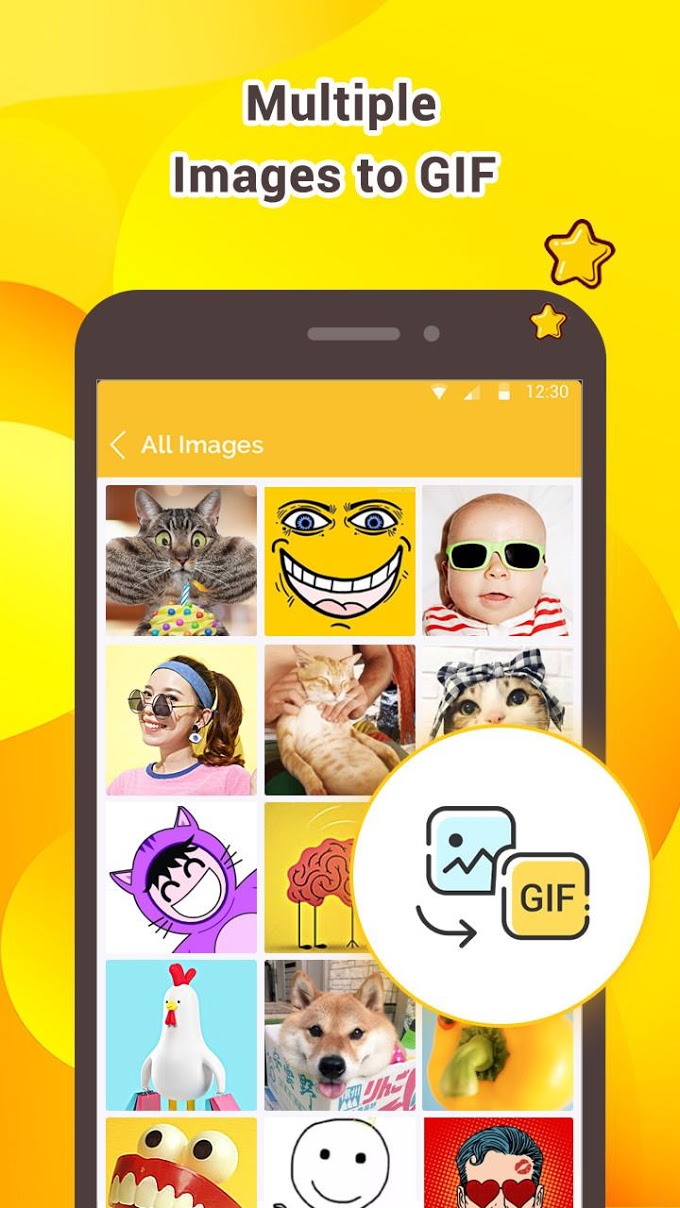 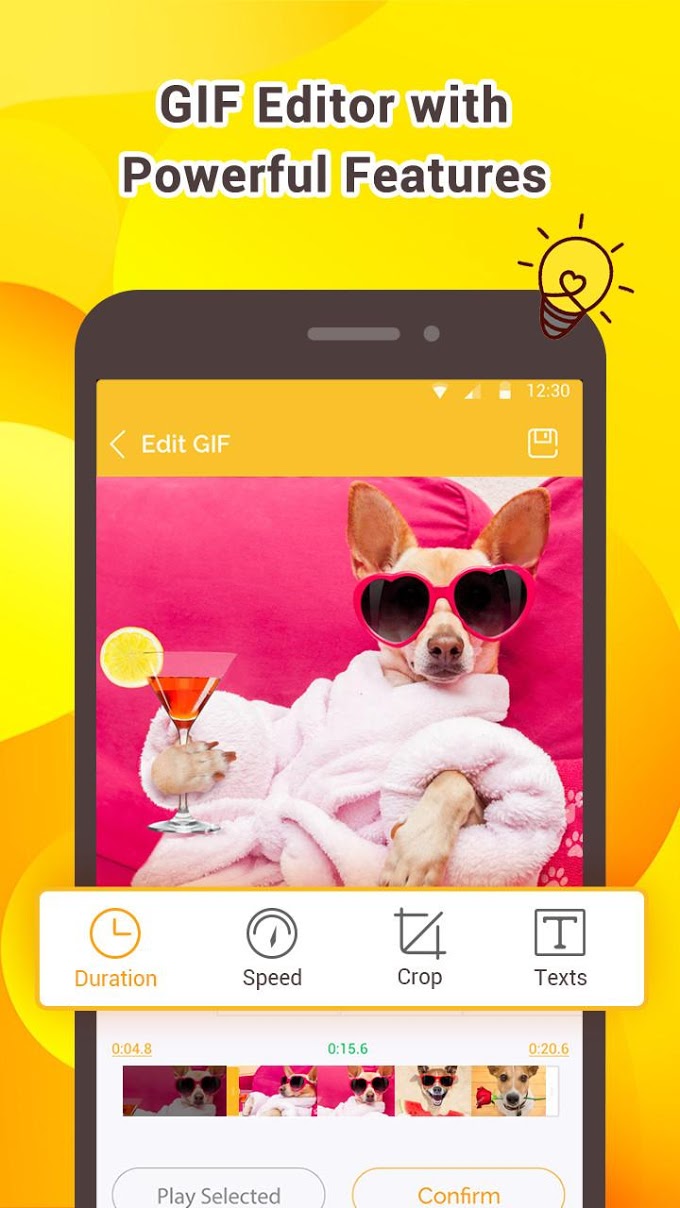 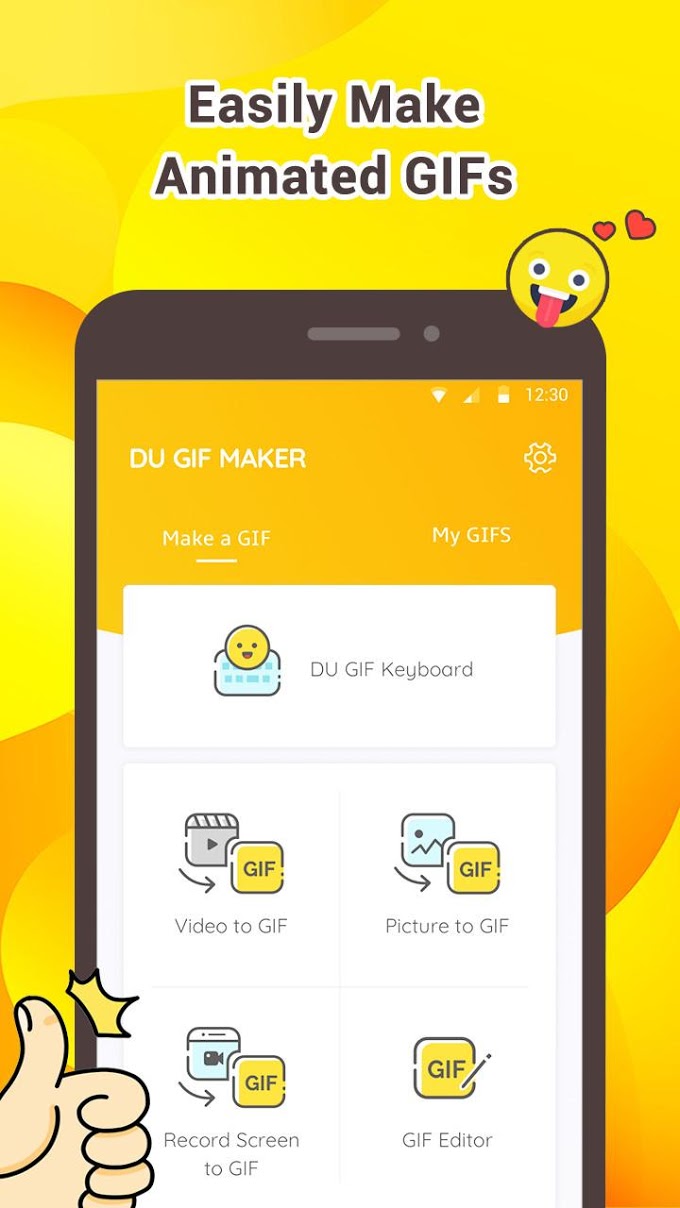